Hudinilson Jr (1957-2013) was one of the most important Brazilian artists of his generation, influencing the entire Brazilian artistic scene, not only through his personal work – produced between the 70s and 2000s – but also because of his active role as a catalyzing personality of artist groups and experimental exhibitions. Photocopy – the technique that became his favorite over the years both for practical and conceptual reasons – began to interest Hudinilson between 1977 and 1978. At the University of São Paulo, through teachers and artists who supported him, he had direct access to the xerox-machine, without intermediate technicians. During this period, the artist learned to operate the machine to its limit, exploring all possible graphic possibilities; he enlarged details, cut them, widened again, distorting the images of his body to the point where they became pure abstract texture. He said that this exercise meant loosing oneself to seeing, an “exercise of seeing myself”, as he would latter name many of his series. Therefore, the artist made his own eroticized body the central element of his research, the matrix and the image of the works. 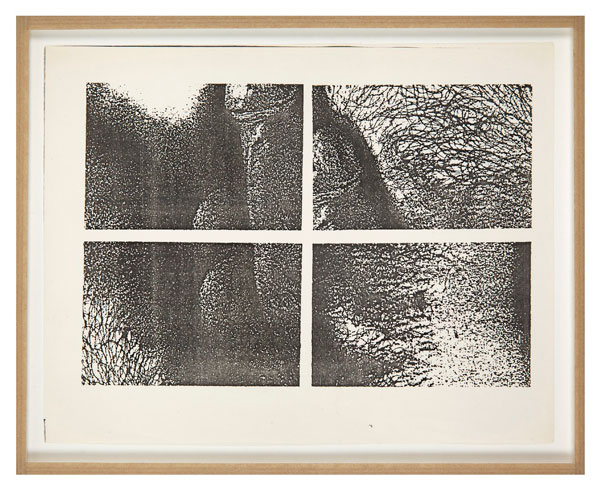 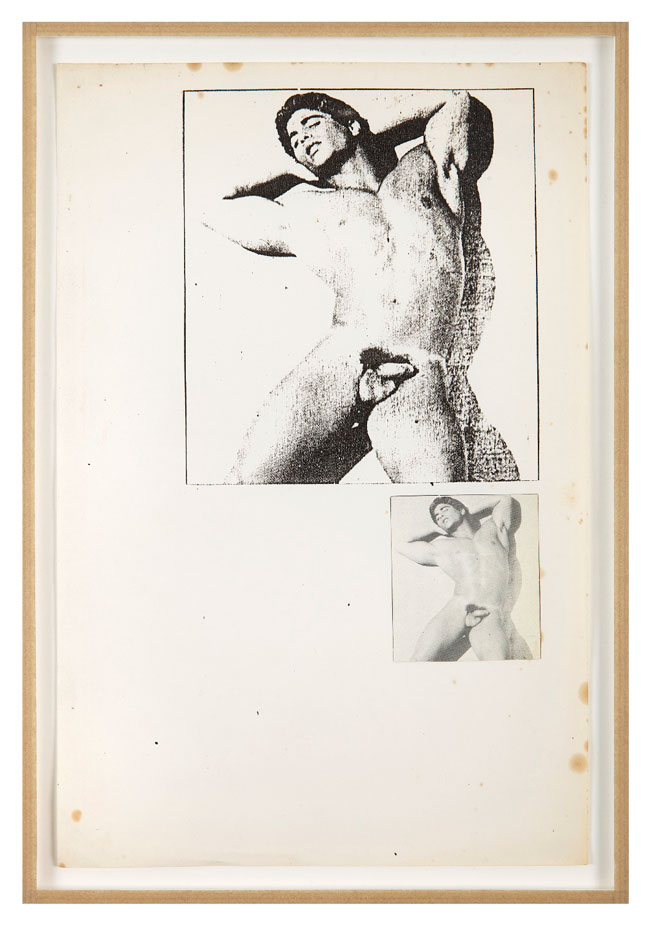 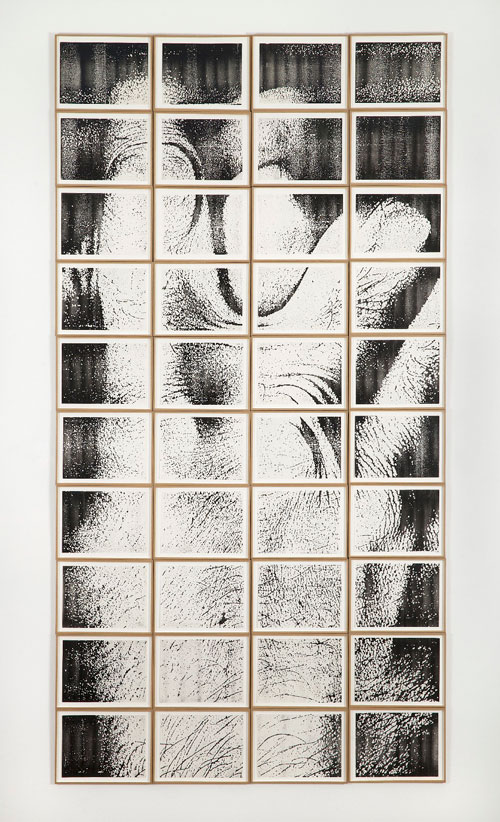 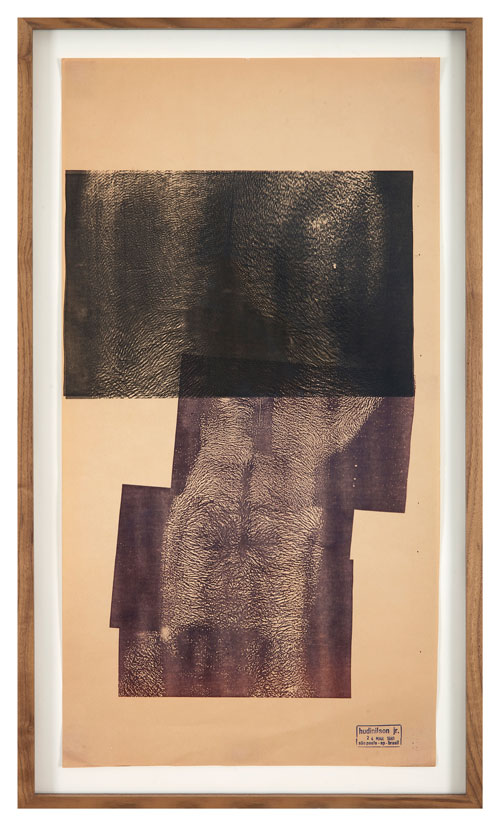