Galerie Eric Mouchet is pleased to present the exhibition Céleste by Matthieu Gafsou from October 14 to November 18, 2017

“There has always been an element of ambivalence inherent in photography, both in its nature and the uses made of it. Two questions encapsulate that ambivalence: has it helped secularize our view of the world over the past two centuries by its contribution to modernity? Or does it offer an almost mystical reality-capturing experience? By offering a dialogue between his two series Éther and Sacré, Matthieu Gafsou explores the fertile and germane terrain brought about by this dichotomy. While the two bodies of work were produced under different circumstances – one was a commission while the other was the artist’s own initiative – both sought from the outset to tackle photography from the standpoint of transcendence. Éther is best described as an attempt to bring together sky and image, whereas Sacré seeks to objectify acts of faith and objects of devotion, or to depict that which is inherently invisible or at the very least impossible to reduce to its outward appearance. Without claiming appartenance to a contemplative order, by bringing together the two oeuvres Matthieu Gafsou raises the question of our relationship to the image.

Essentially, the artist is pinpointing the paradox between the modernity of the images and the anachronistic nature of how we relate to them. This disconnect as depicted through the medium of photography, which aligns time and space by capturing both, is highlighted in the title chosen by Matthieu Gafsou for his long-exposure, recomposed sky shots: “Éther”. Ether is after all an obsolete scientific term used to describe a now archaic understanding of space. The theory of relativity has consigned ether to the ranks of the outmoded, dislodging a centuries-old understanding of the invisible environment as a continuum and replacing it with Einstein’s famous discontinuum and phase space. So what relevance can subsist for ether then? Poetic relevance for a start, for it is the fate of defunct theories to take on new life in poetry. And so it is that our long-exposure skies form “traces”, as Matthieu Gafsou suggests via the titles he chose…” 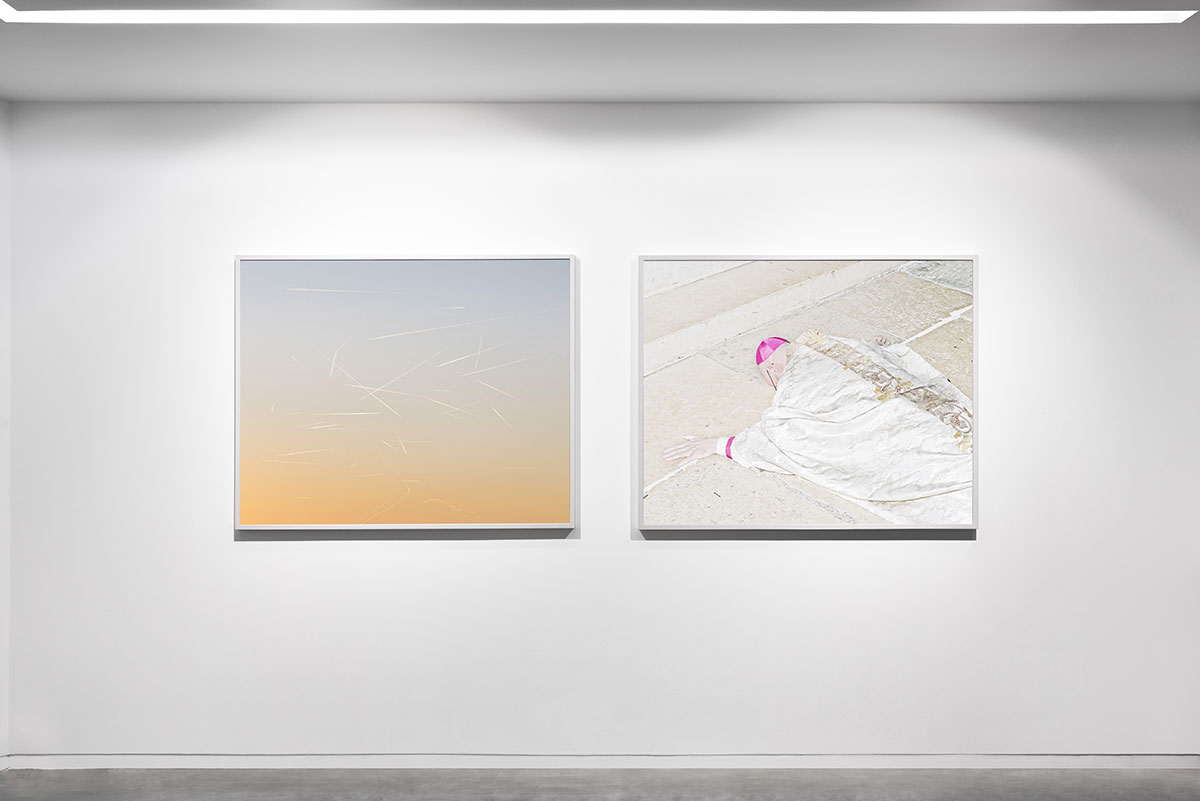 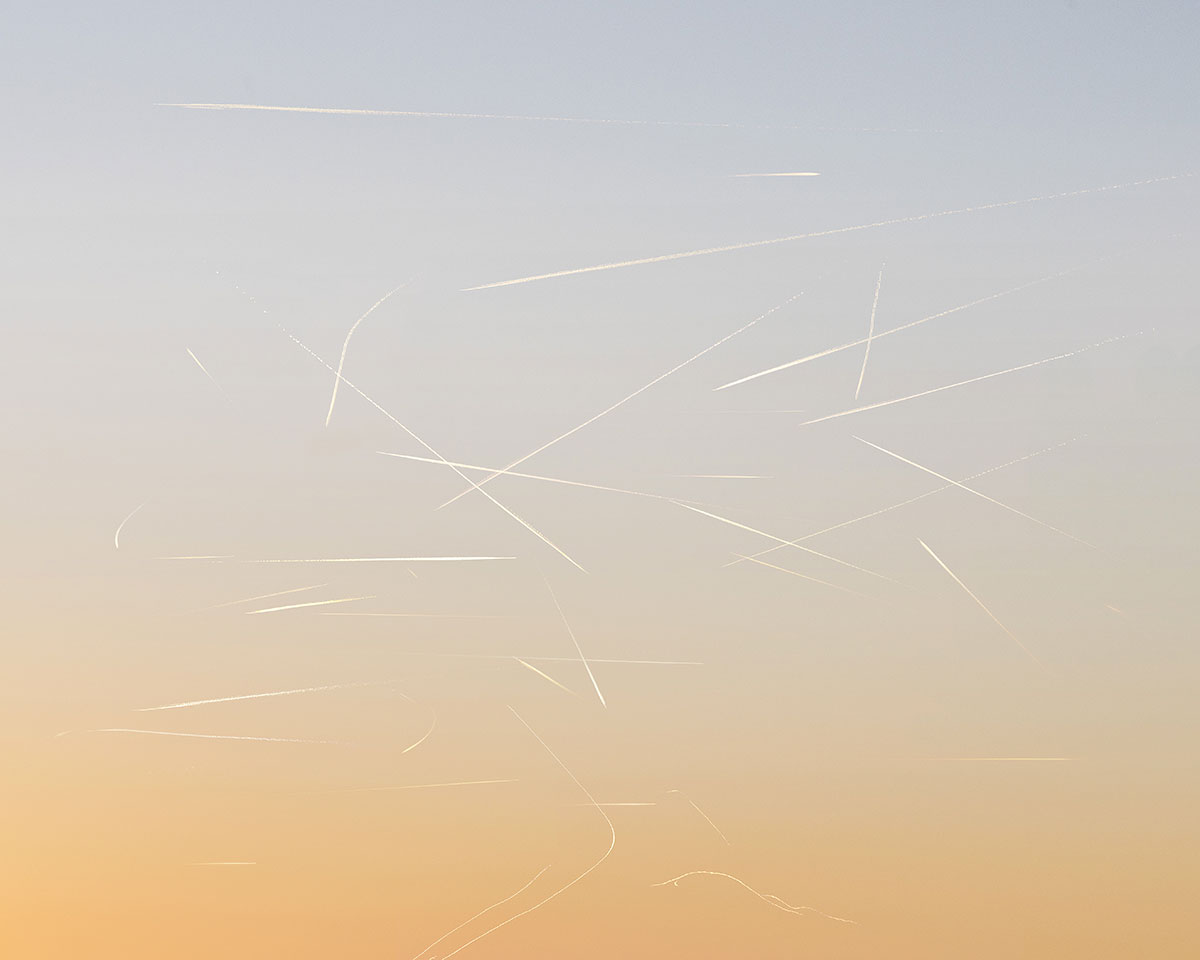 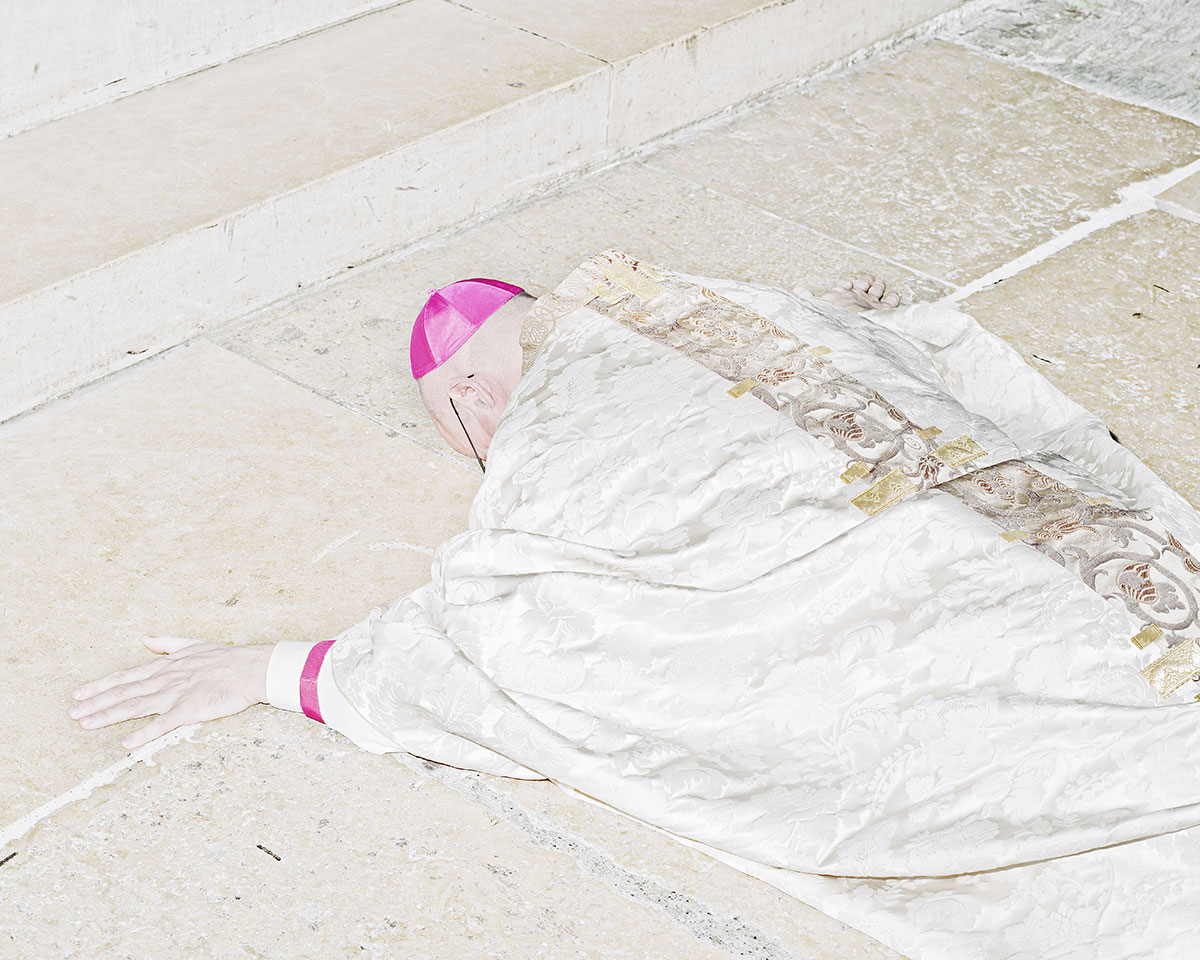 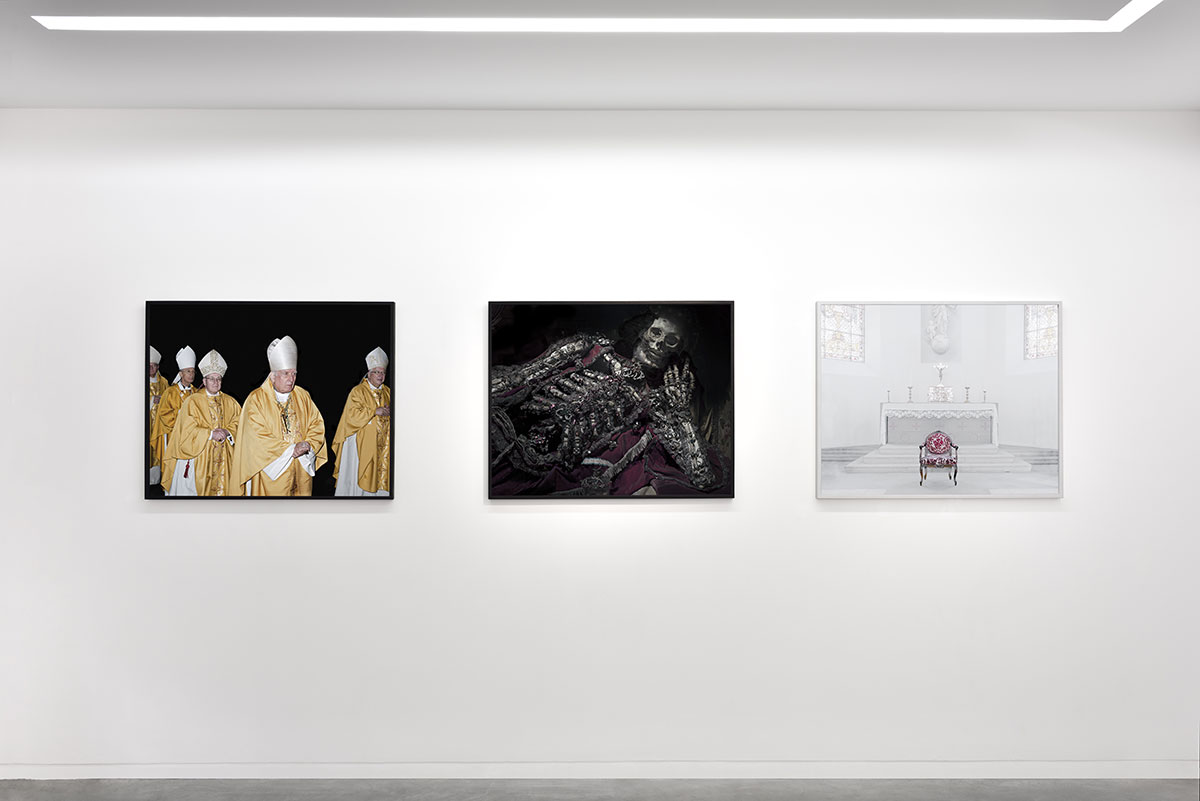 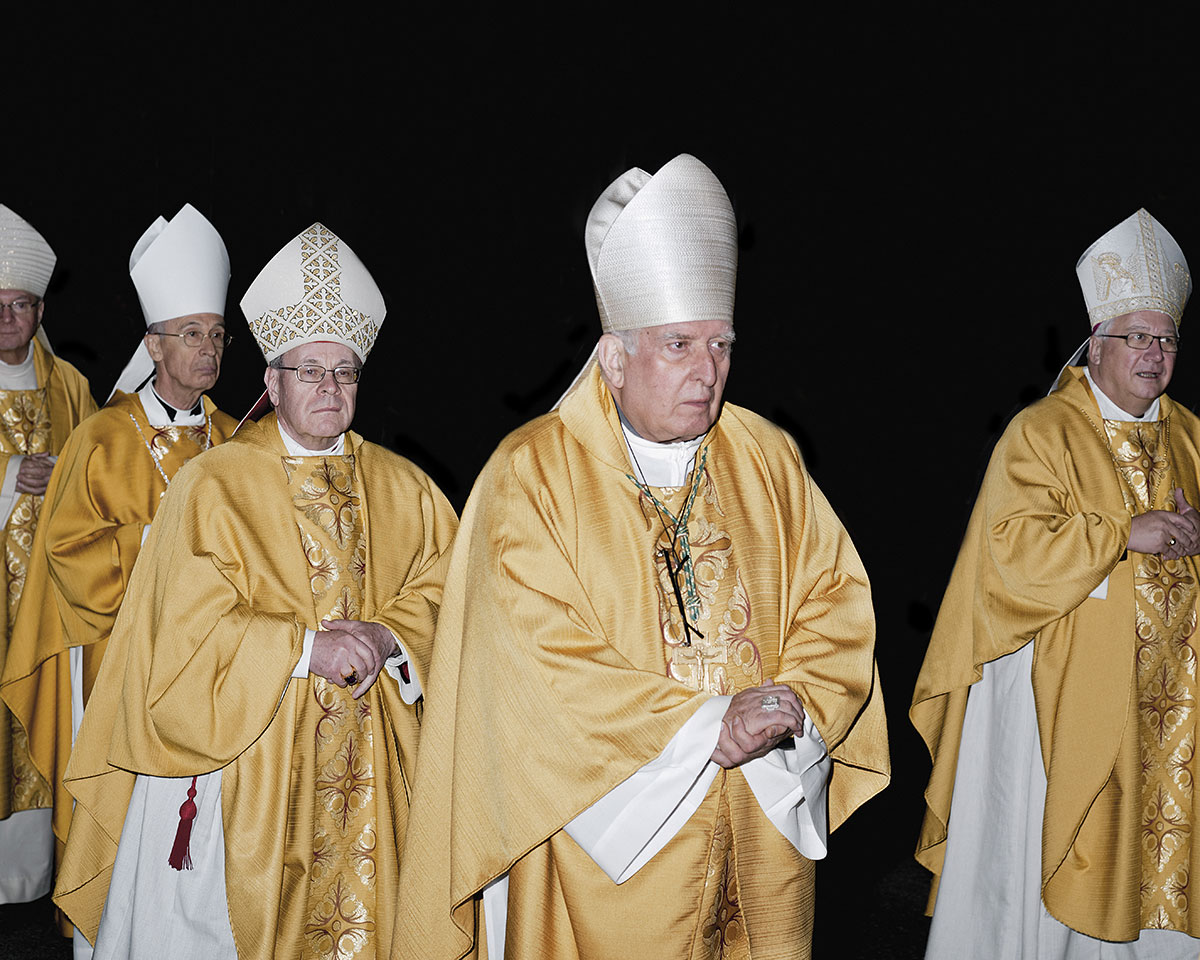 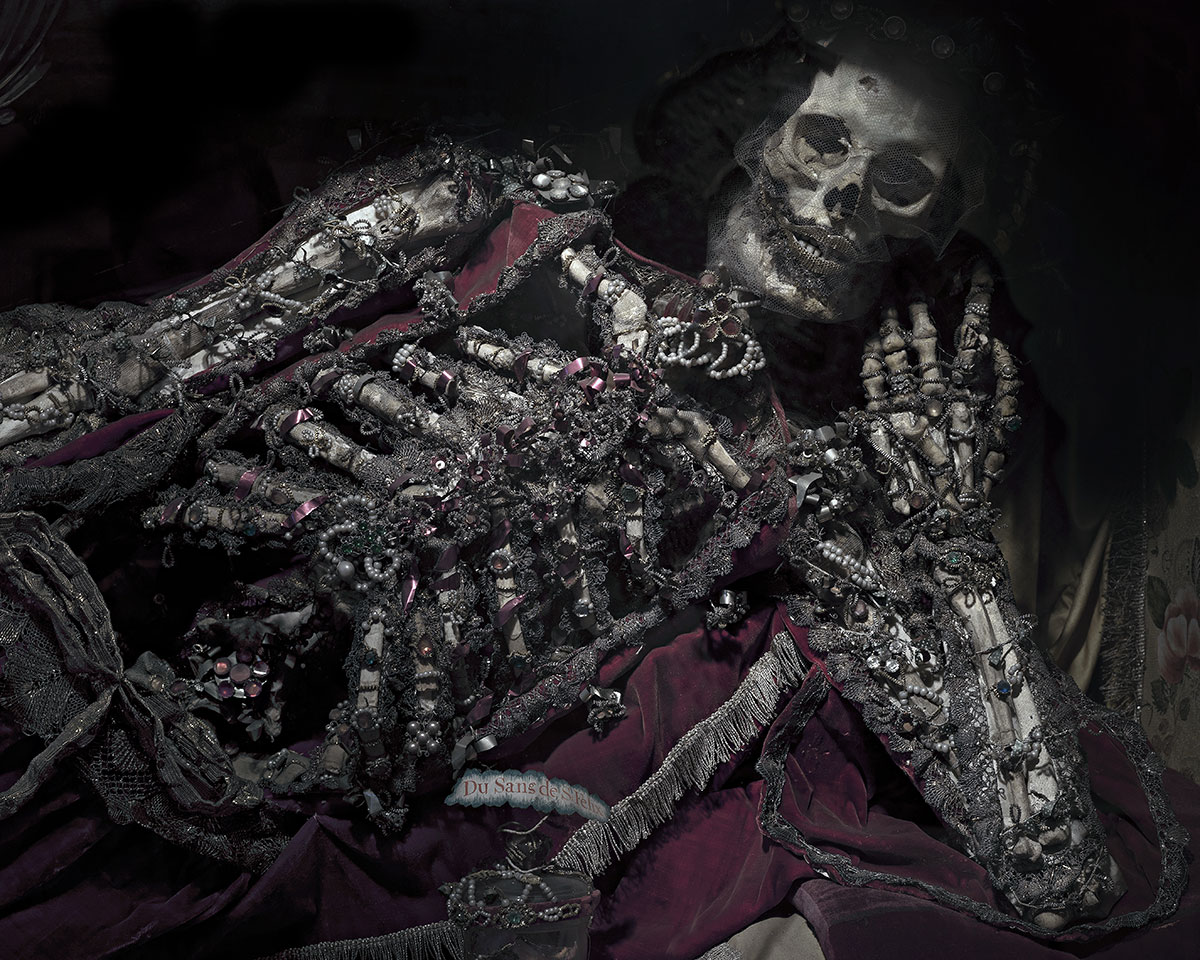 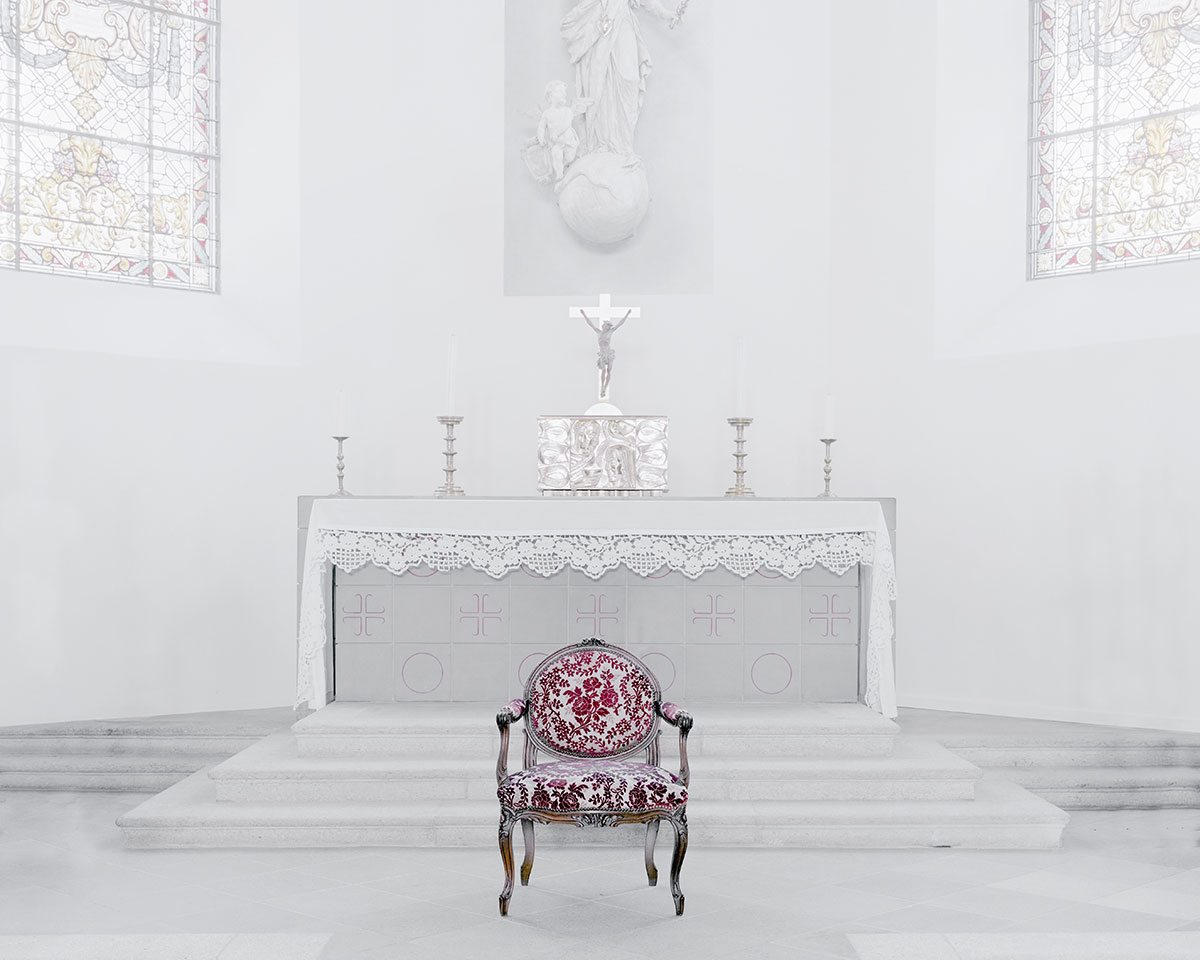 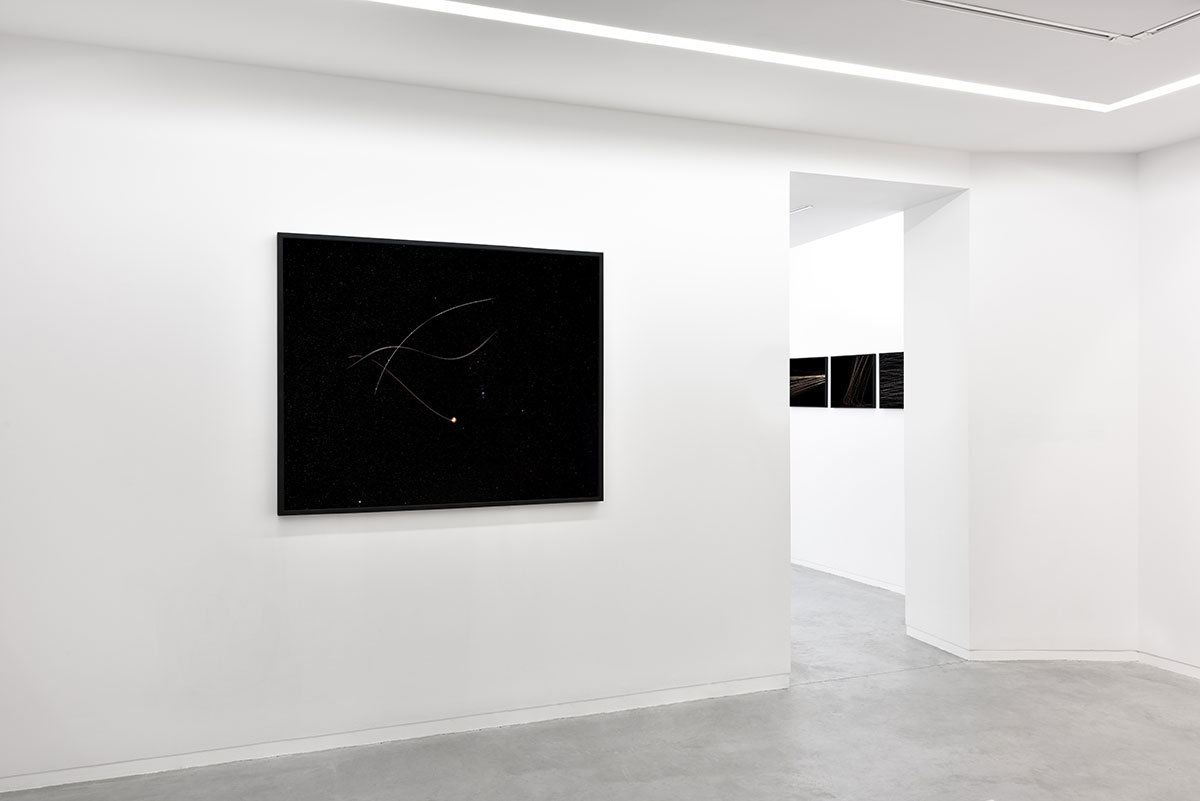 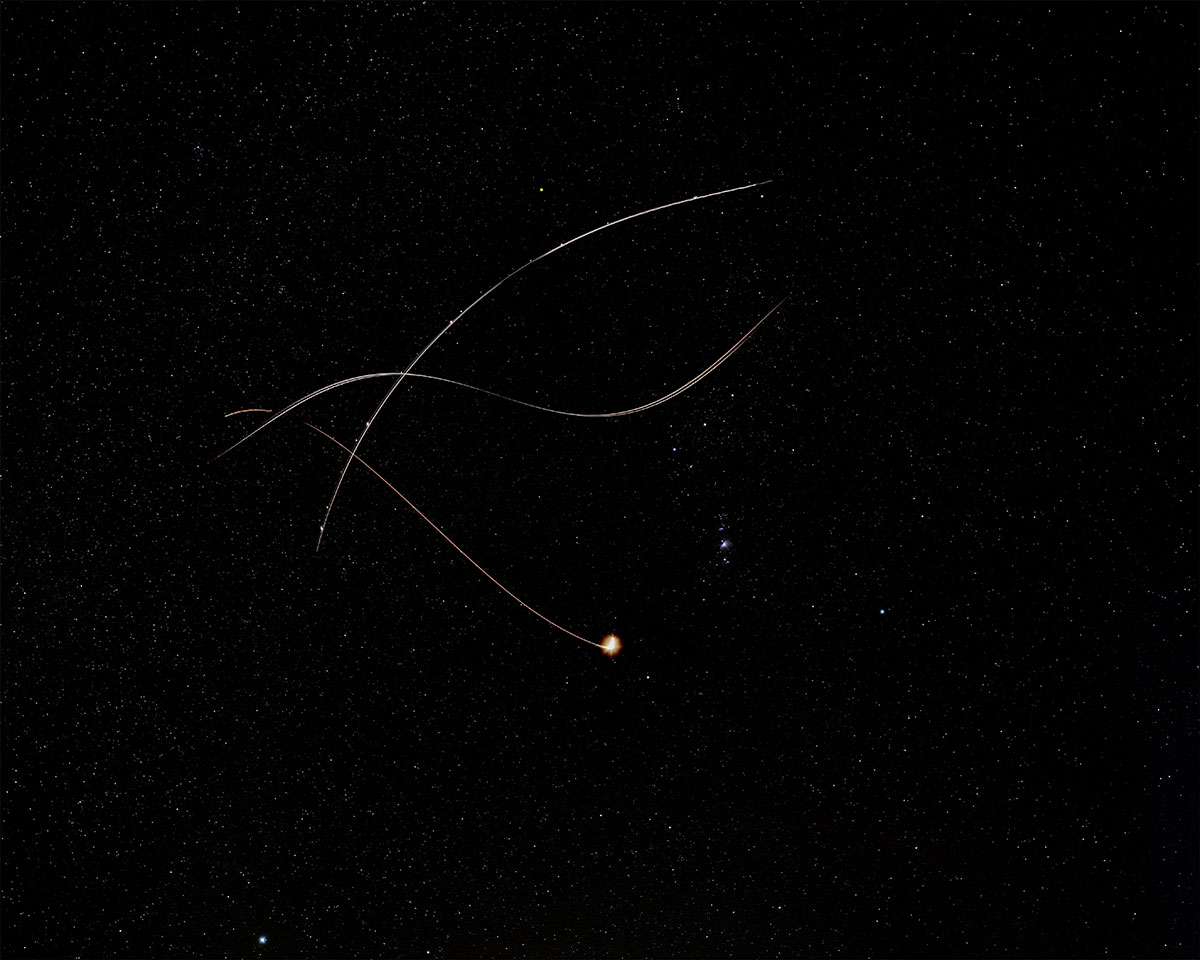 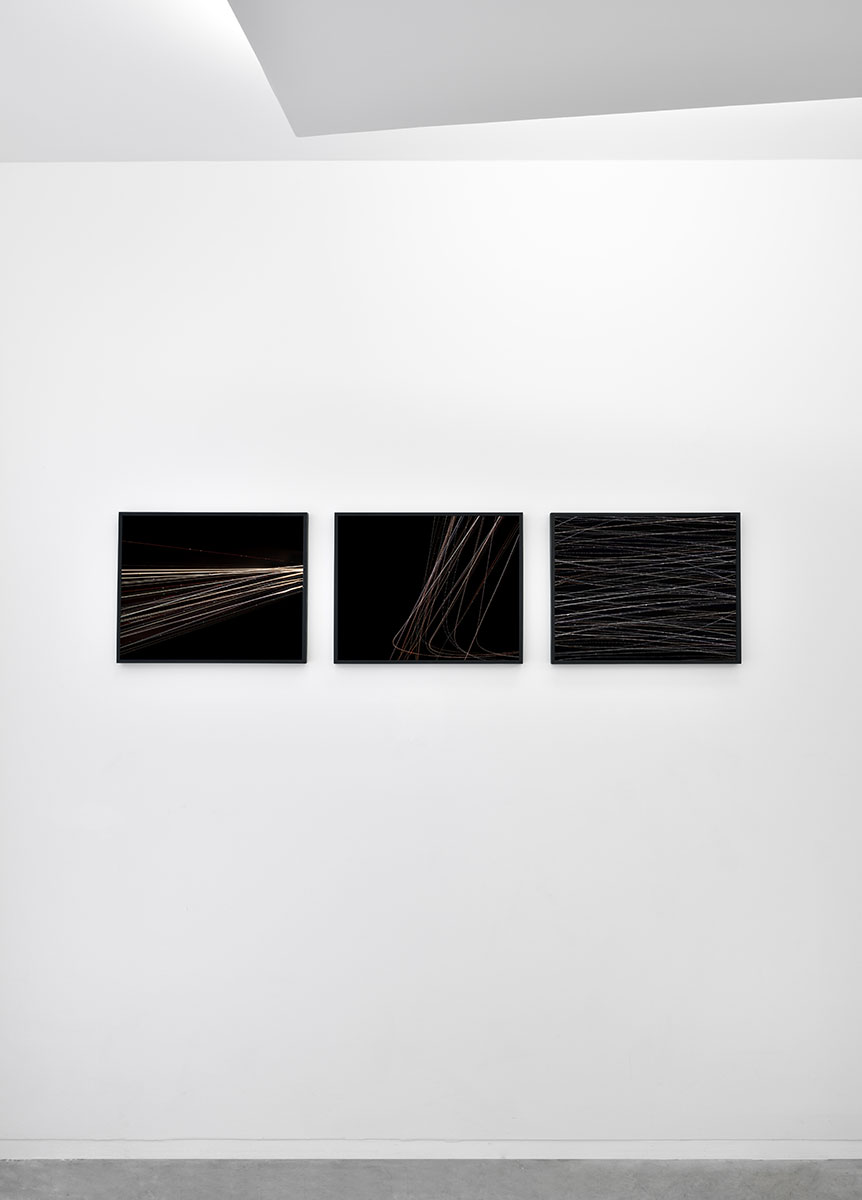 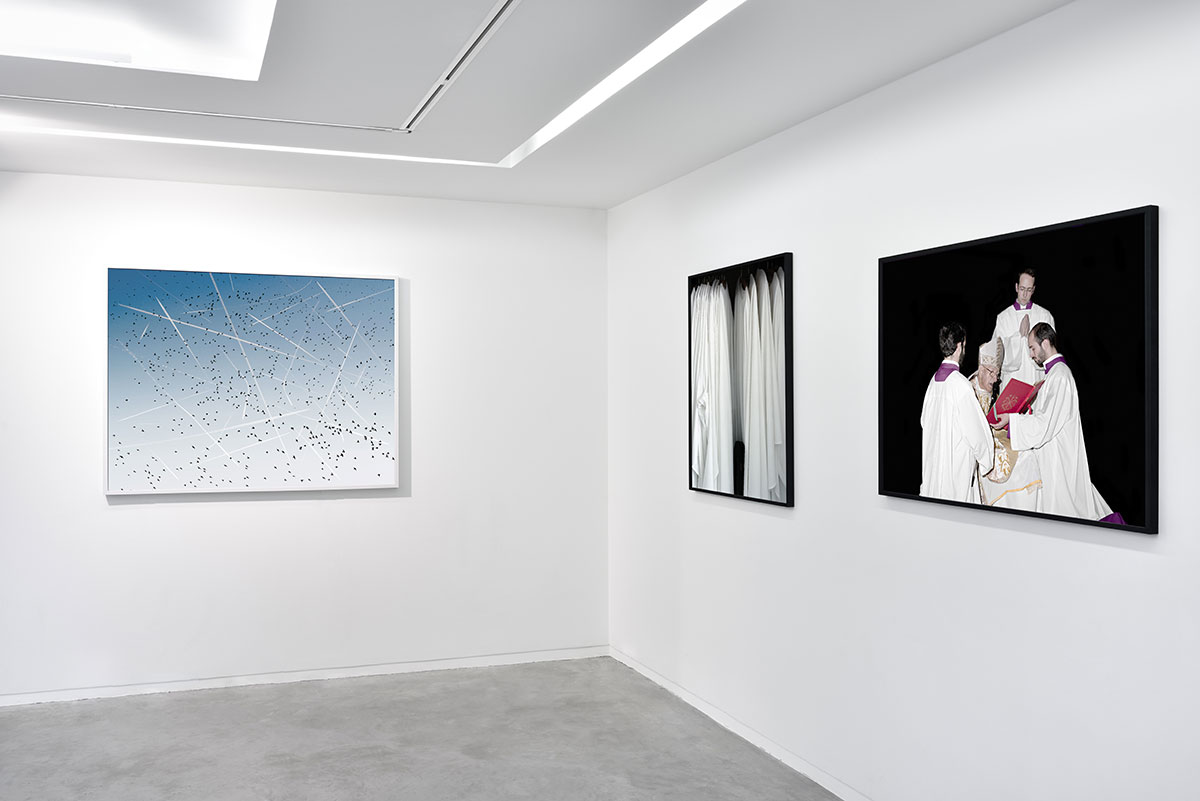 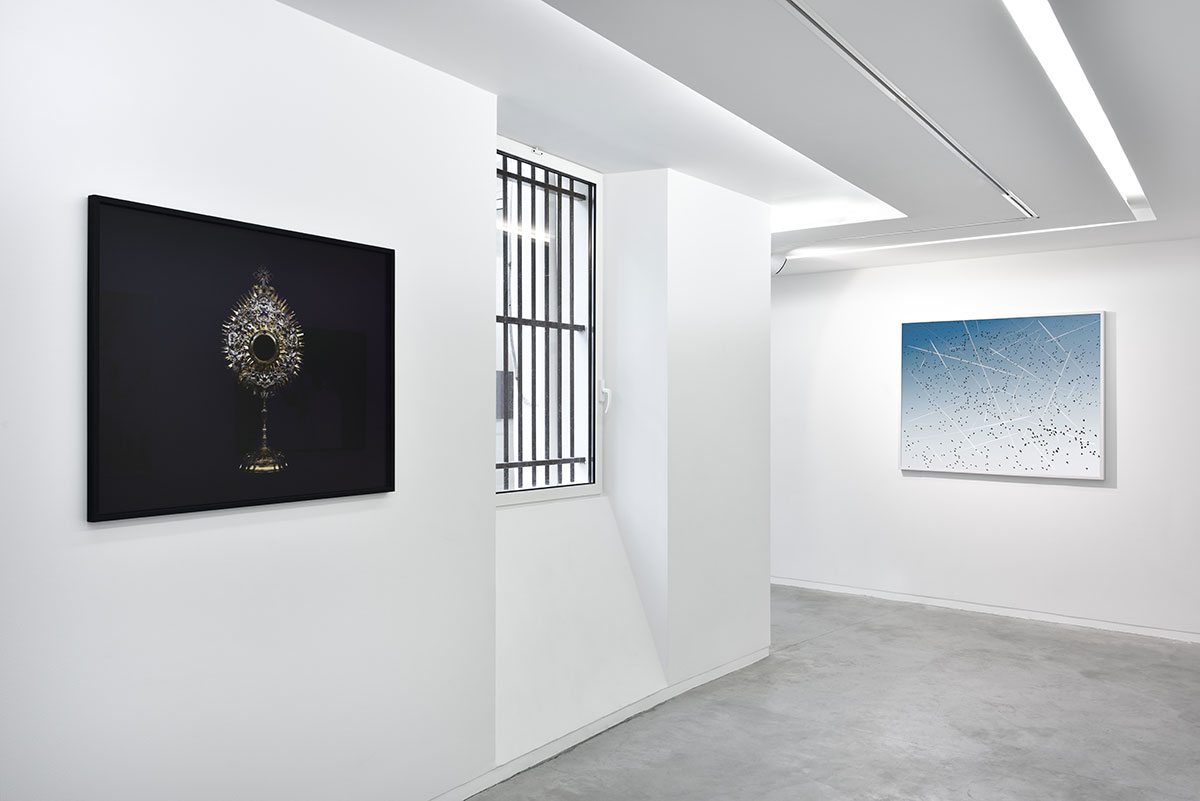 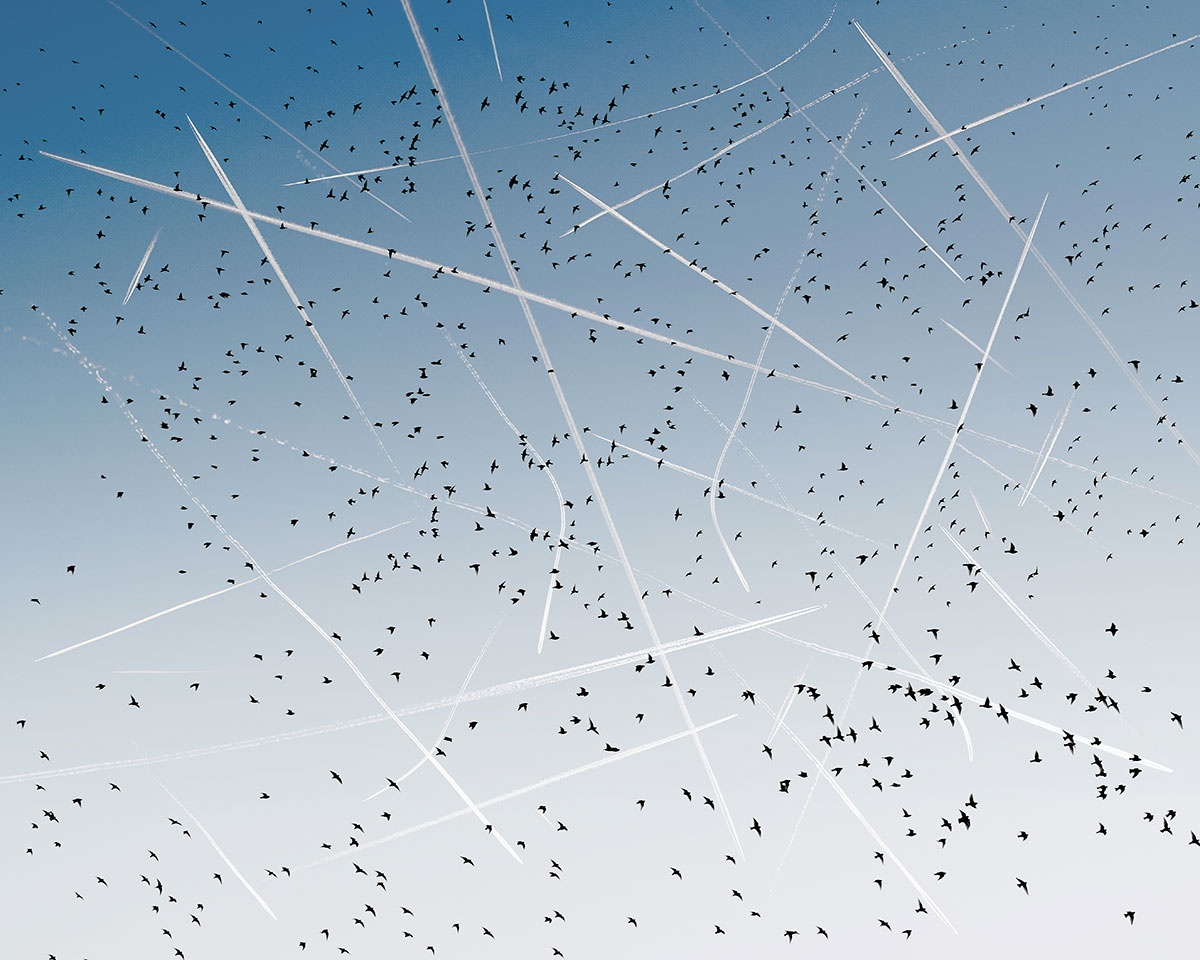 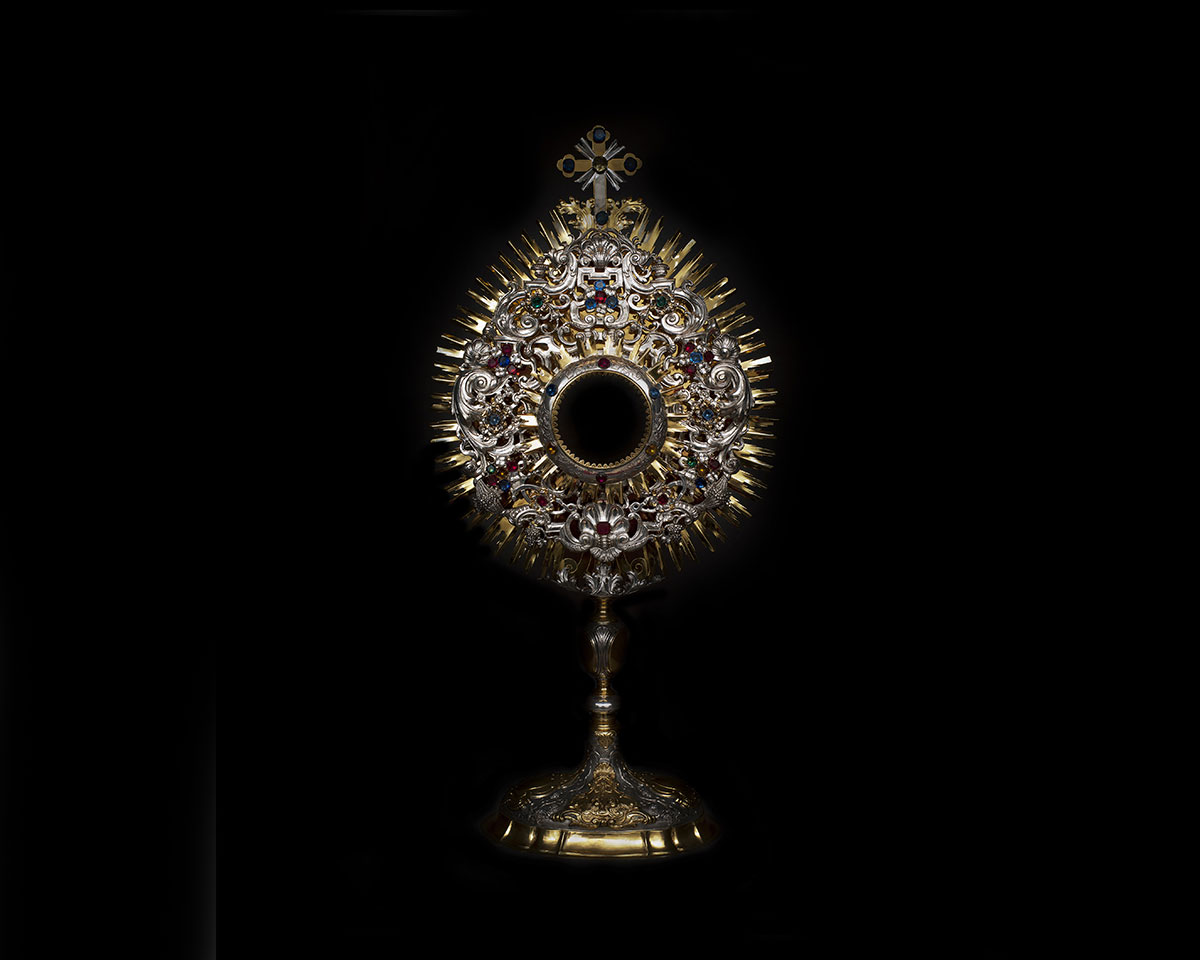 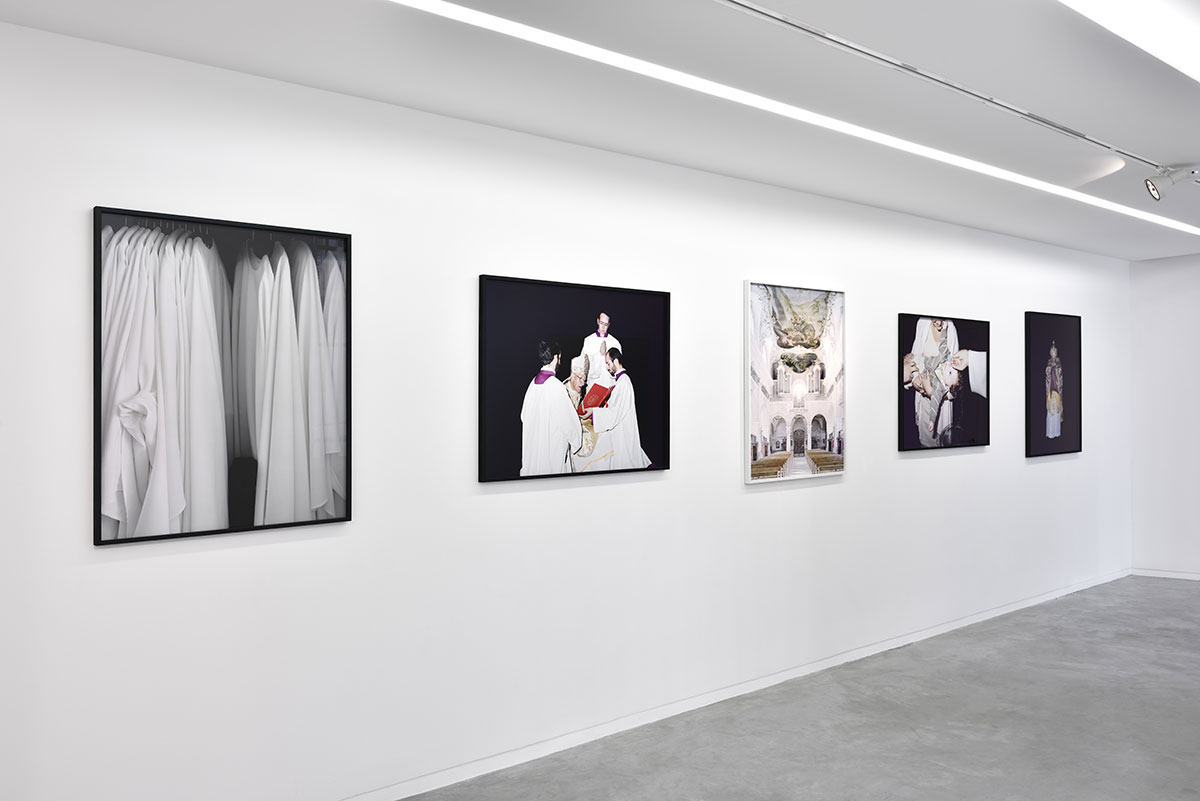 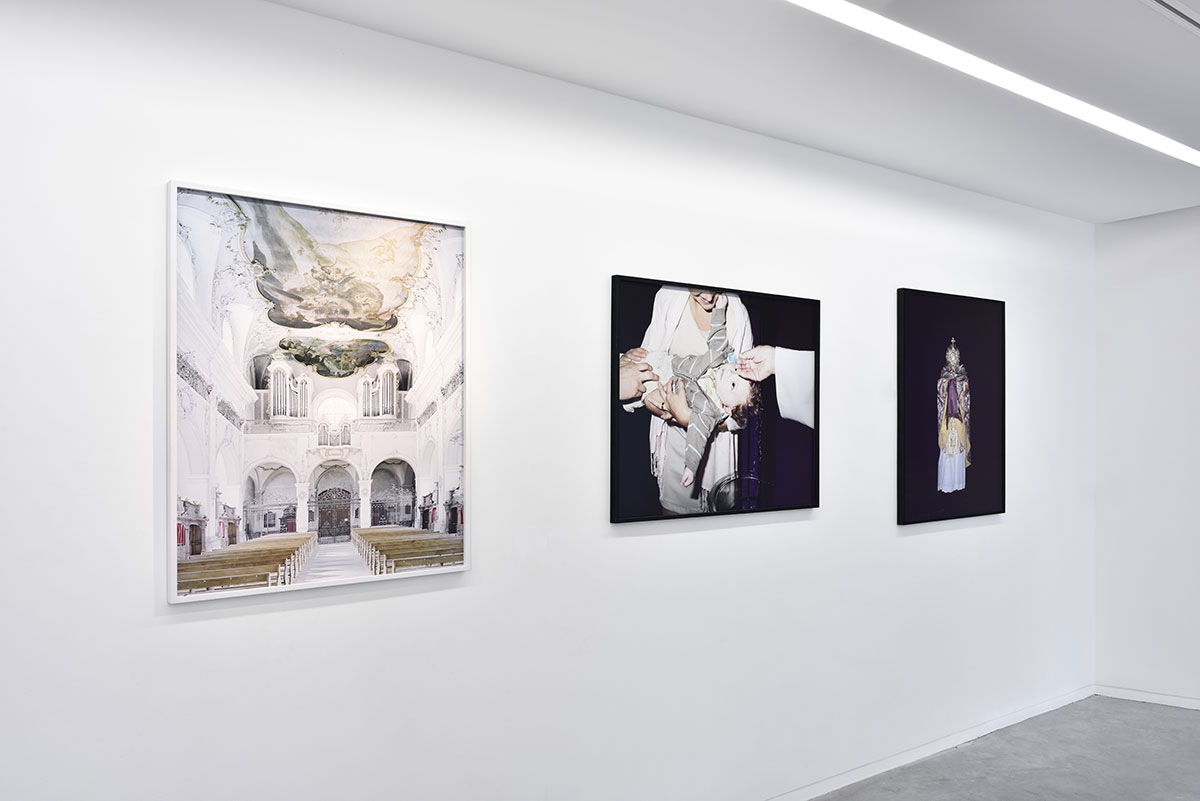 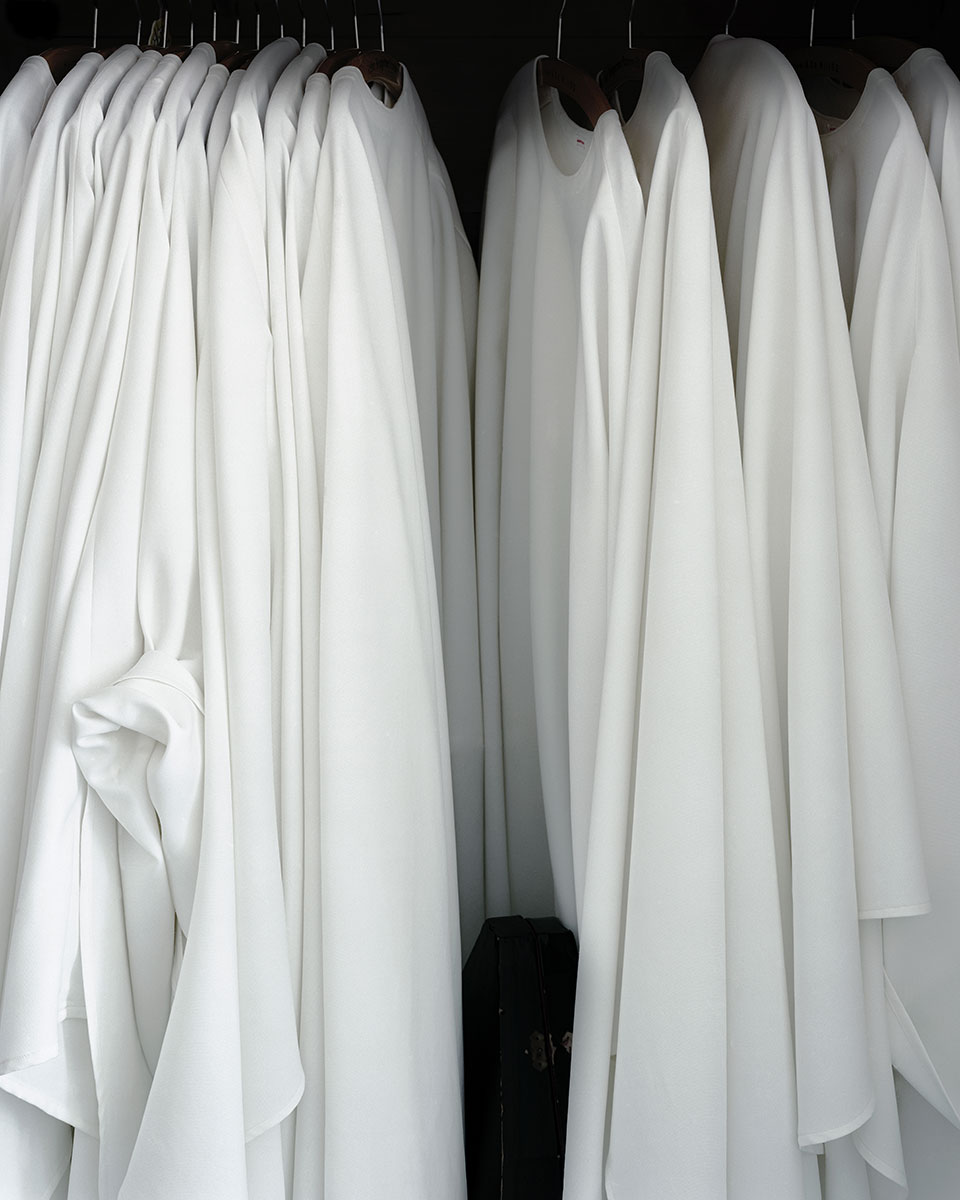 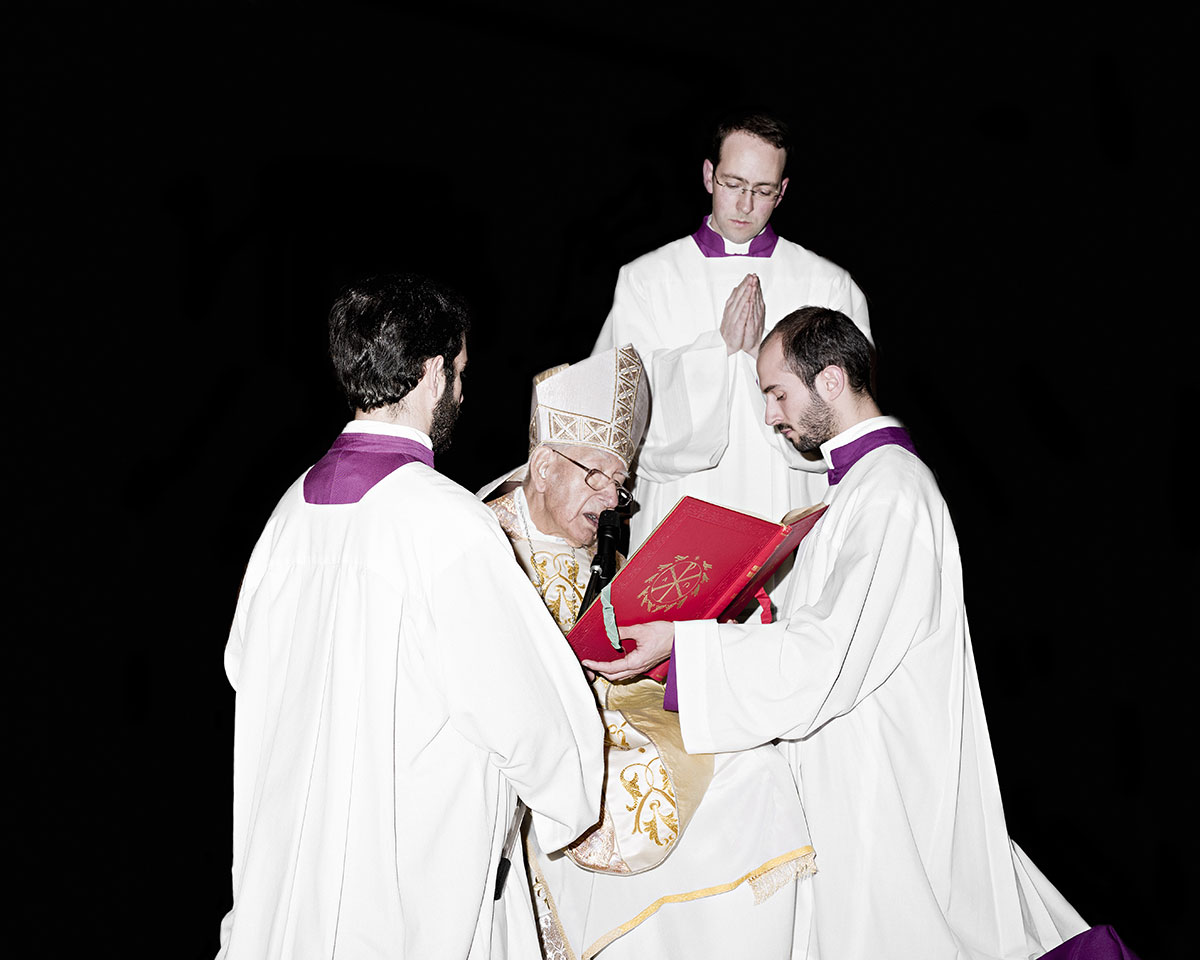 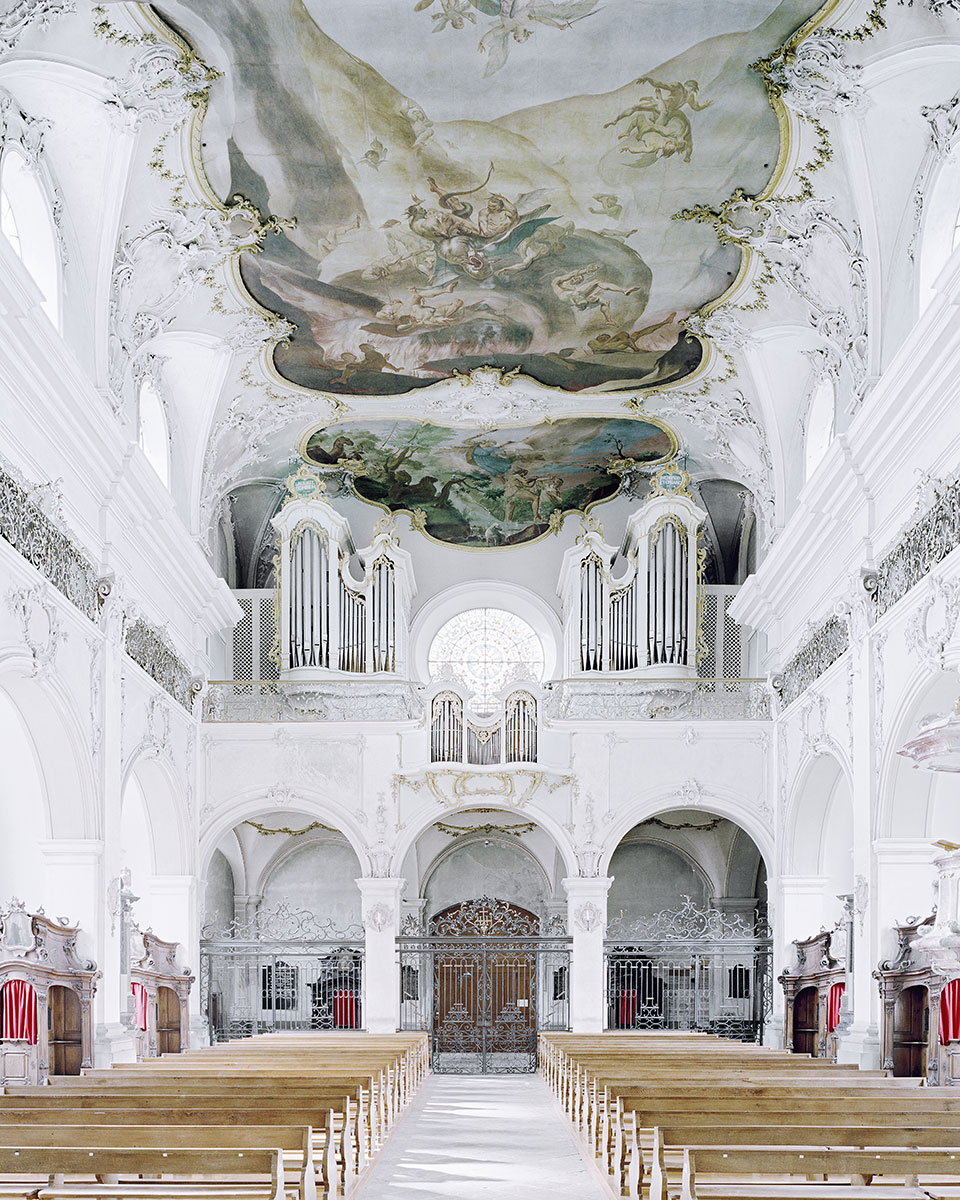 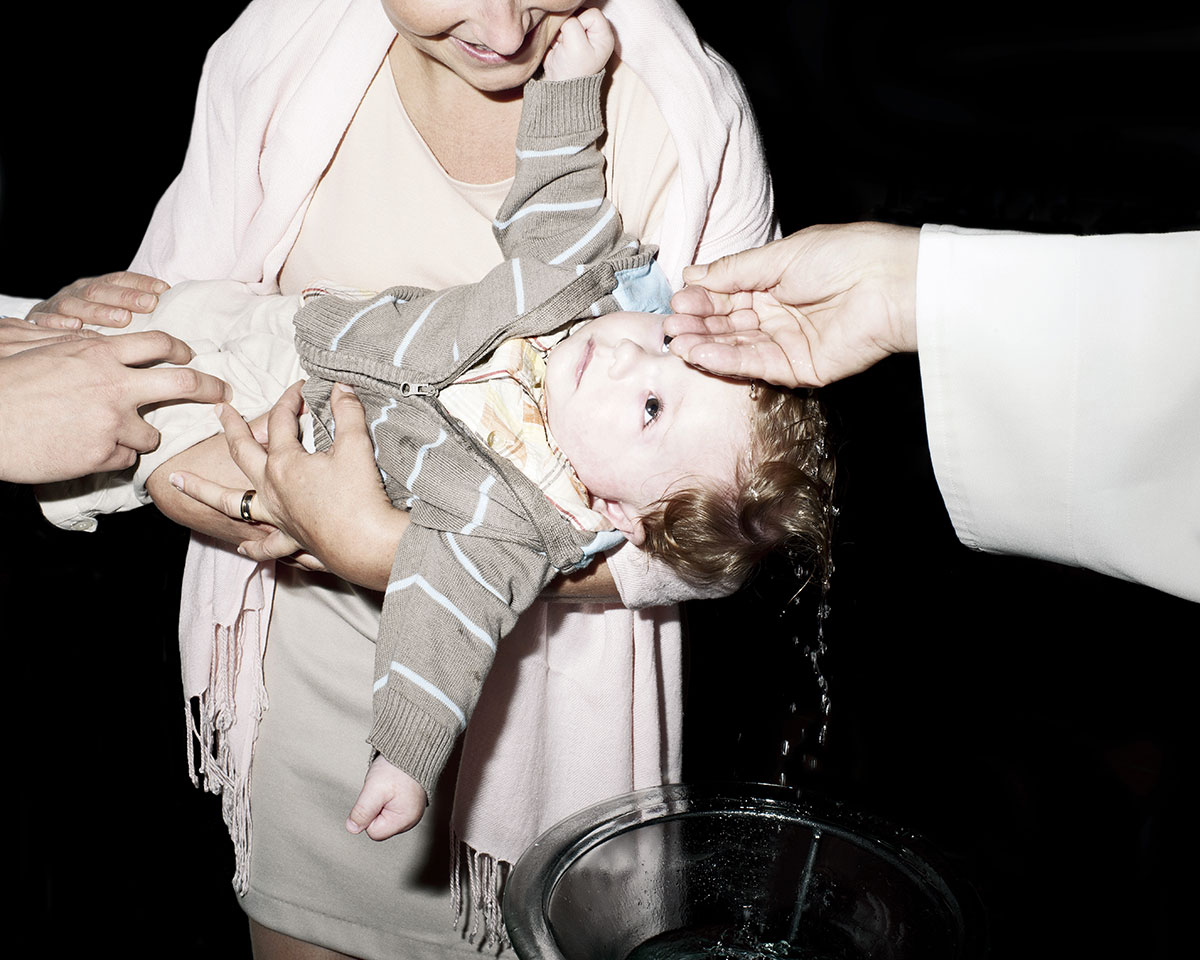 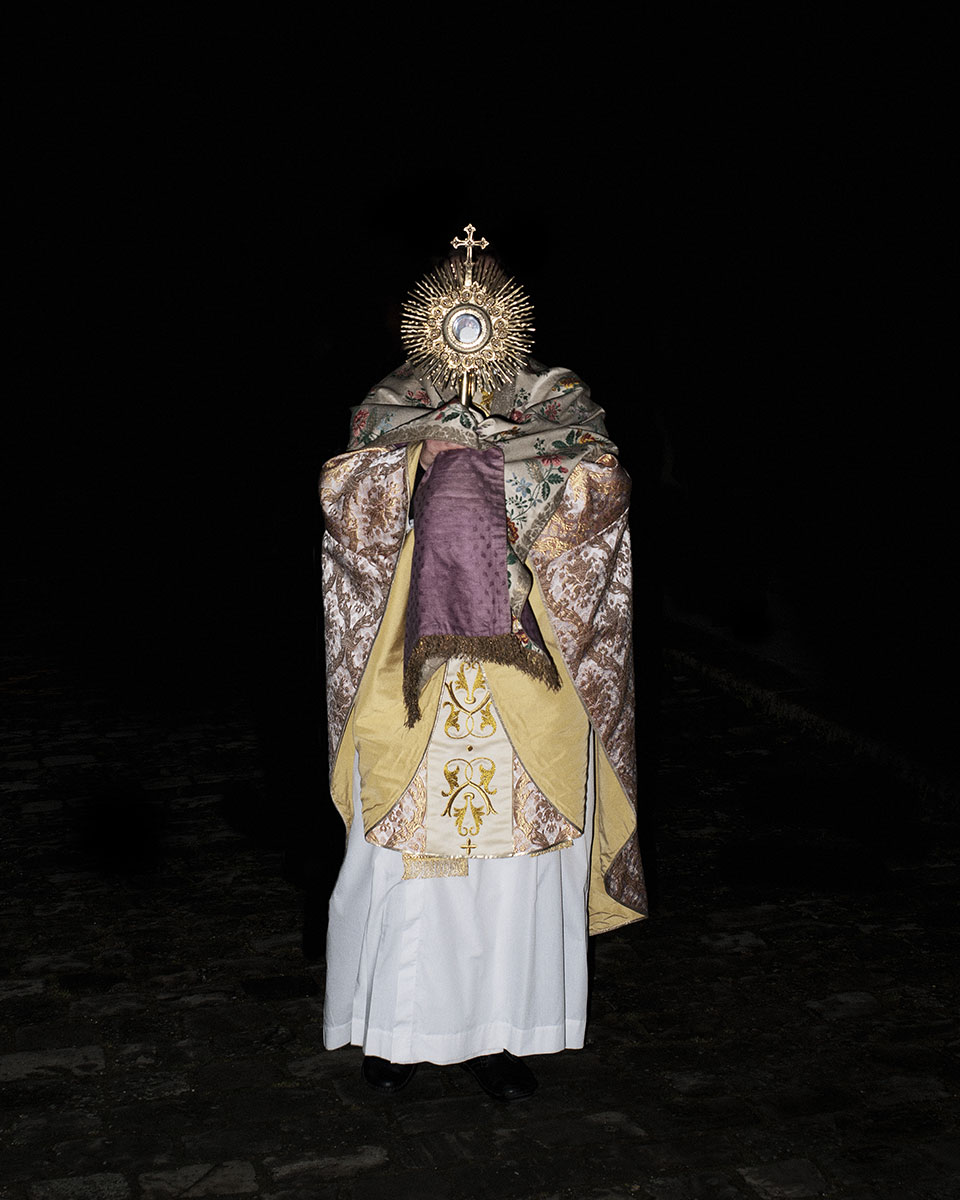