Galerie Eric Mouchet is proud to present 2 Cups Stuffed, the first solo exhibition by Pierre Gaignard in Paris, from 30 January until 5 March 2016.

Pierre Gaignard is what one would call a nomad. He permanently relocates himself in order to develop both his film projects and his sculptural projects.

Raised on American TV culture from the 1990s, his work is steeped in fantasy clichés that find themselves in-between reality and fiction, as if directing a scene of intrigue in his own life.

The title of the exhibition 2 Cups Stuffed refers to a hit by Young Thug, a famous rapper from Atlanta starting to break into the European music scene. Fascinated by this new American rap icon, Pierre Gaignard created a fictional biopic from images found on the Internet.

Thanks to this body of private photographs taken from the Internet is it as authentic as possible. The film is actually the result of a fantasy story by the artist, about two protagonists: Young Thug and his brother, the narrator of the story.

From the point of view of his brother, the story follows the life of the rapper in Atlanta, intoxicated by the excess of this global city.

In some of these pirated videos, Pierre Gaignard was intrigued by a machine that supposedly tested the wear and tear of sneakers in laboratories belonging to Adidas.

He reproduced it in order to possess it during a residency in 2015 at Summerlake, Annecy, under the commission of Thierry Mouillé. He named it Mouvement vers une sémantique de Fils2pute (D’Après Adidas Lab) (Movement towards Son of a Bitch semantics (From Adidas Lab)).

A metaphorical criticism of the incessant activity of capitalist society, the imitation of this machine created by Adidas also highlights his interest in all forms of counterfeiting. 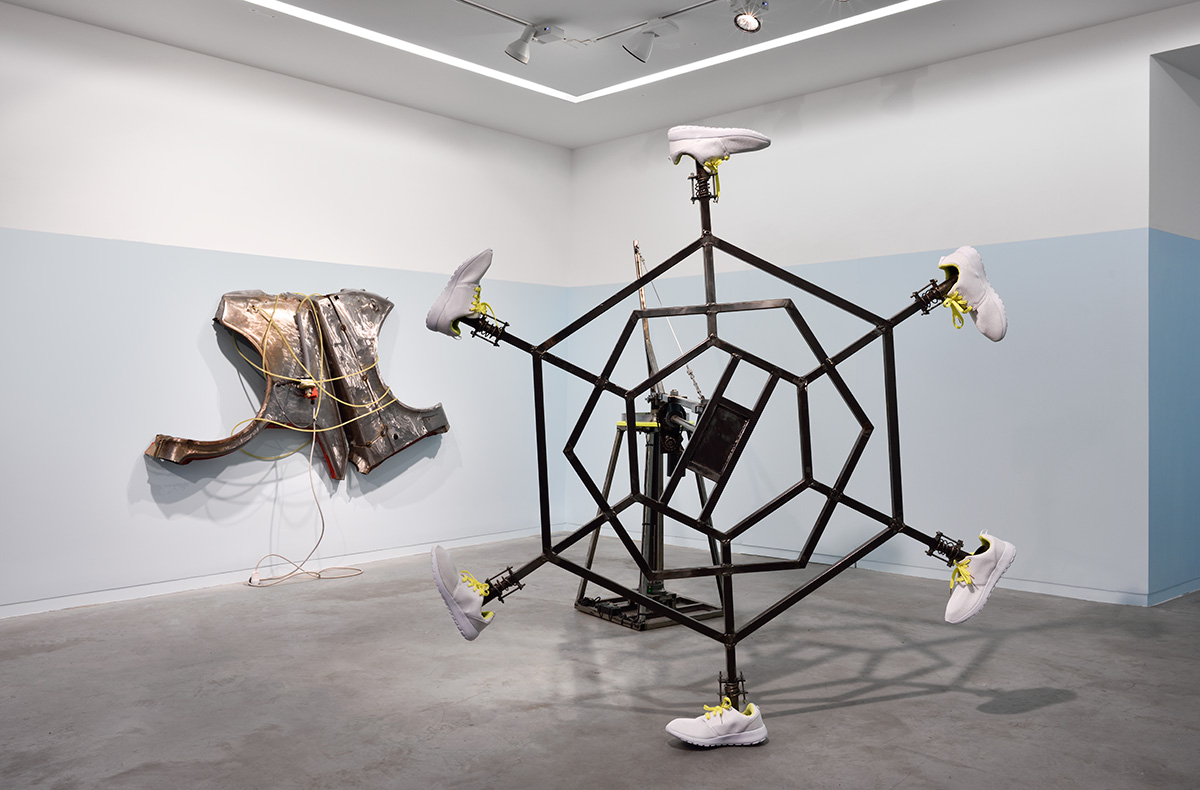 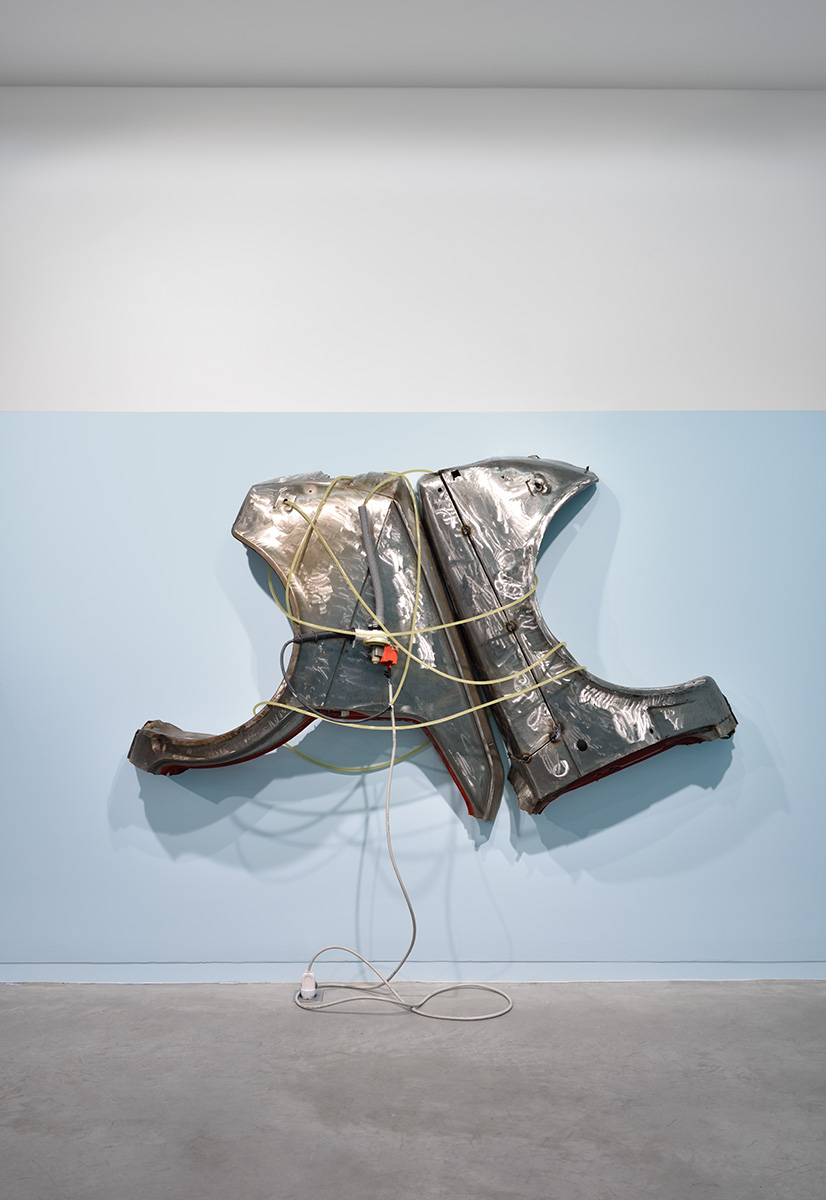 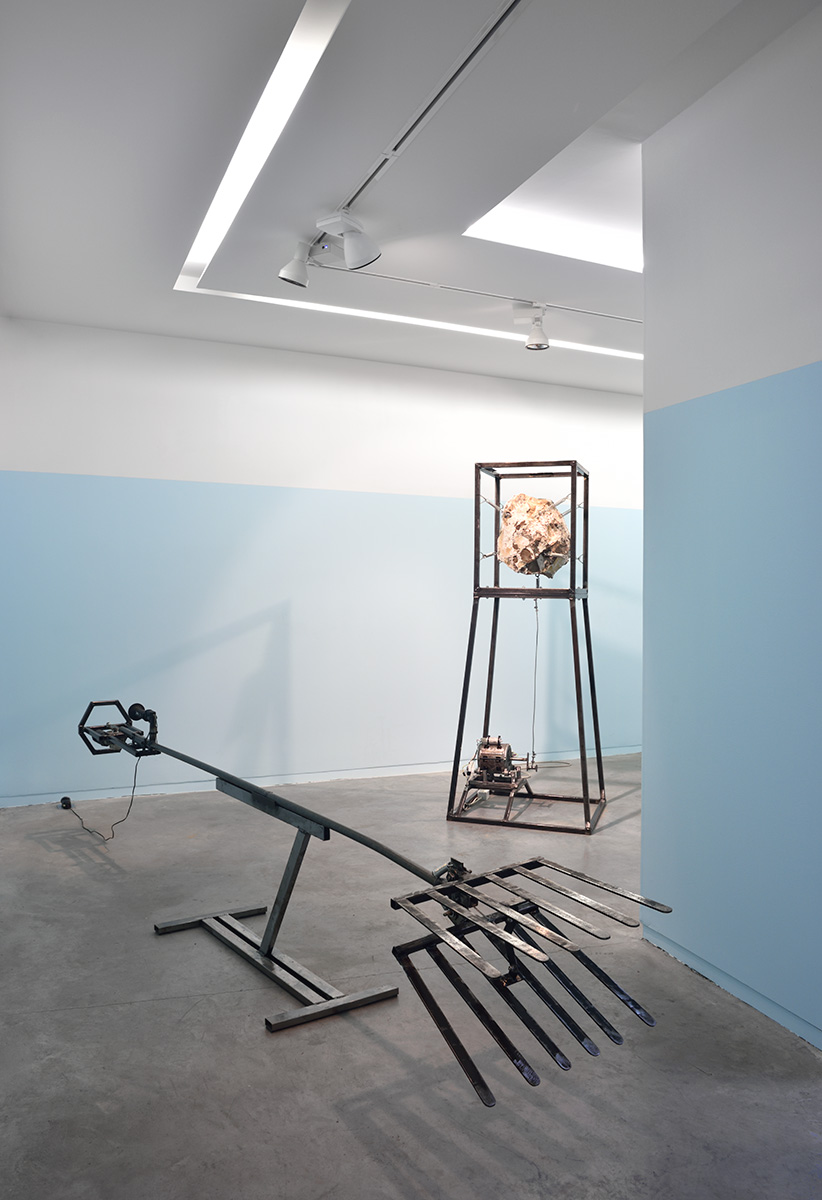 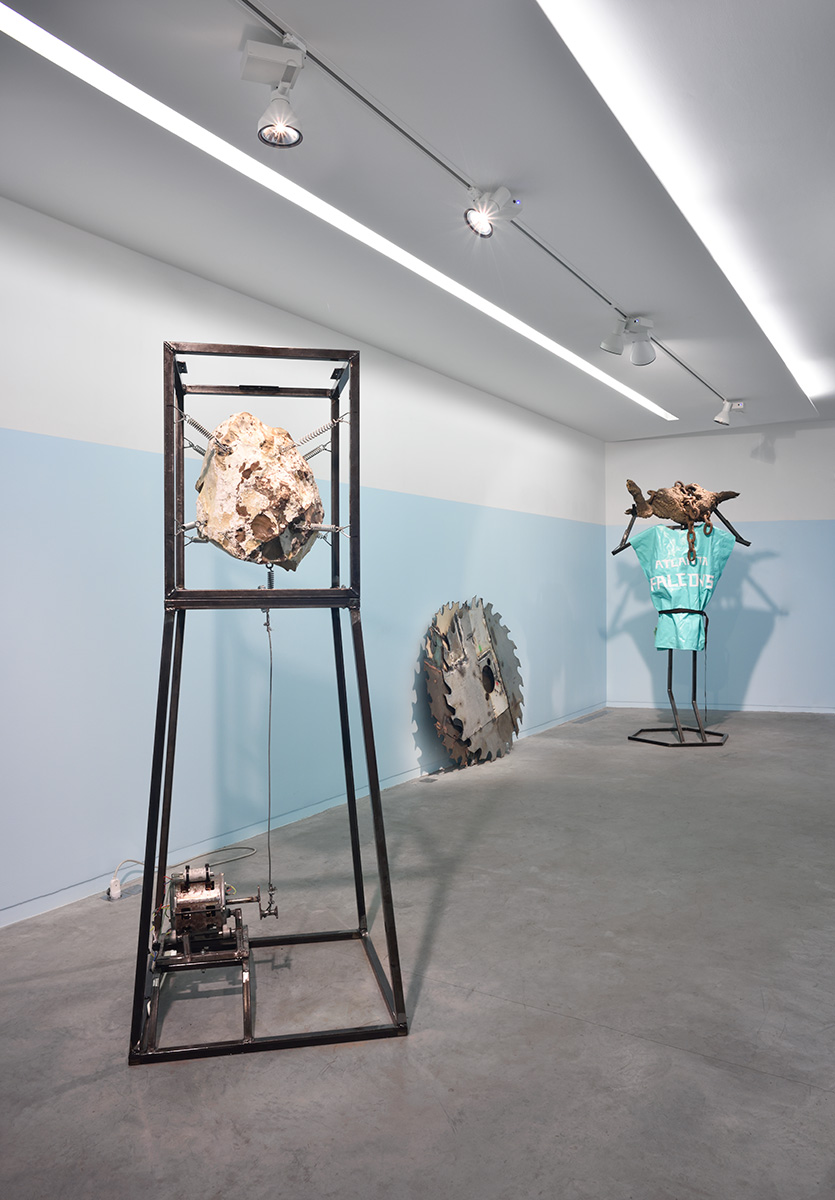 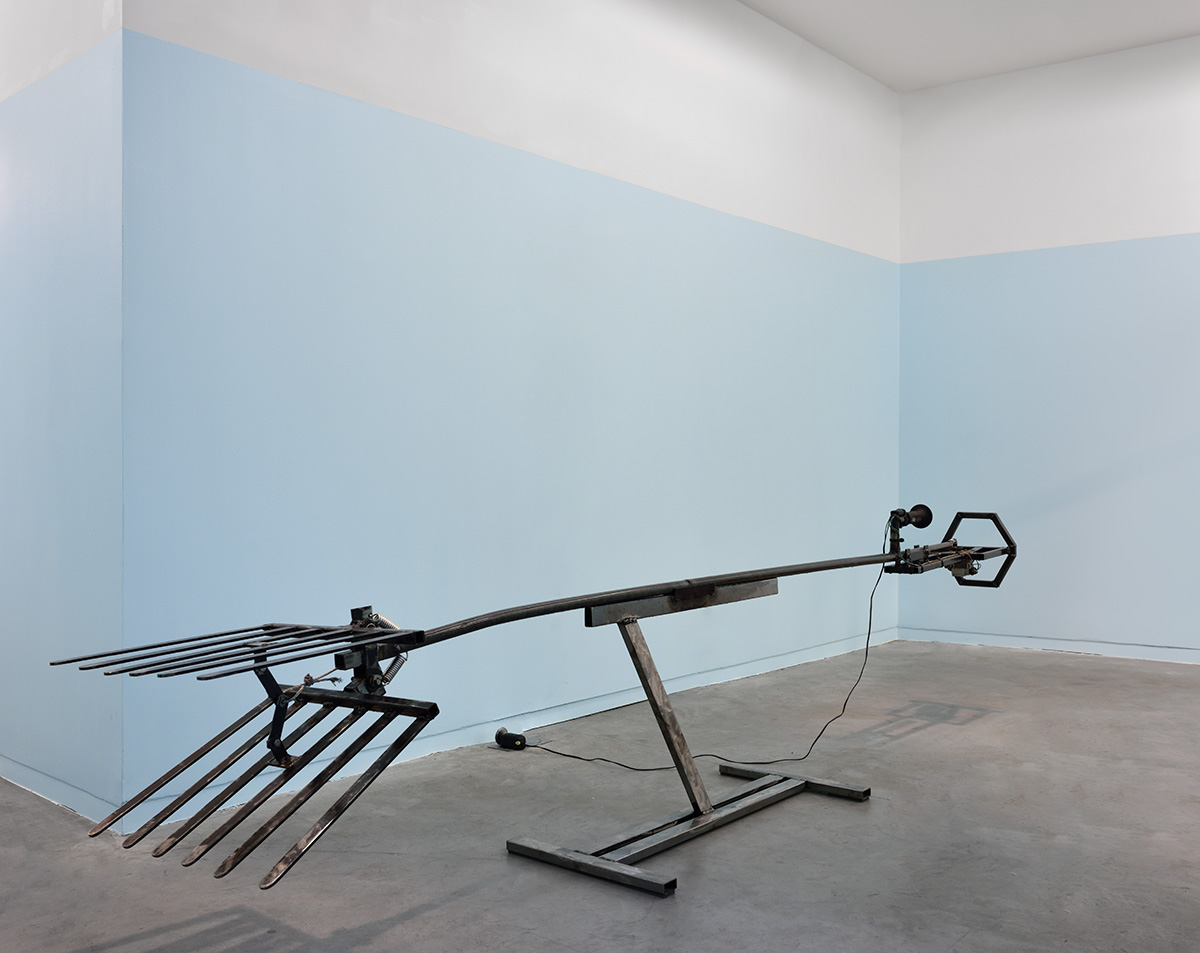 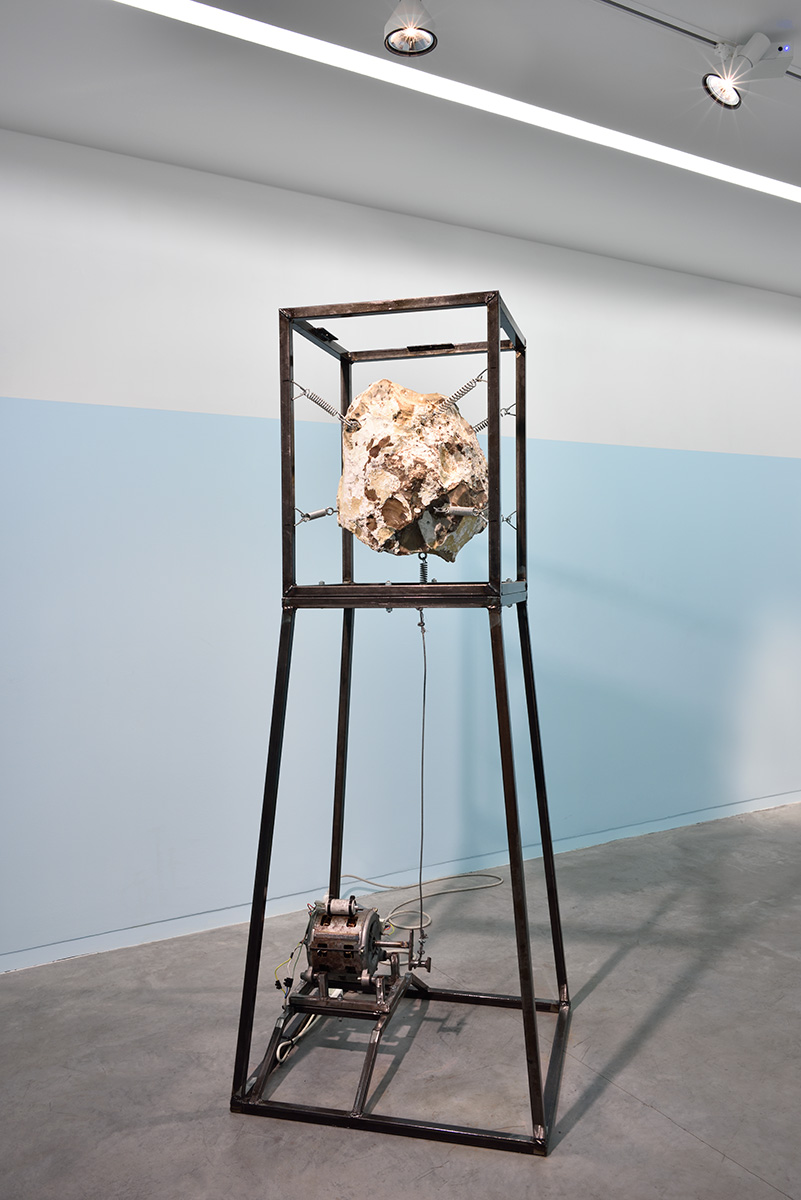 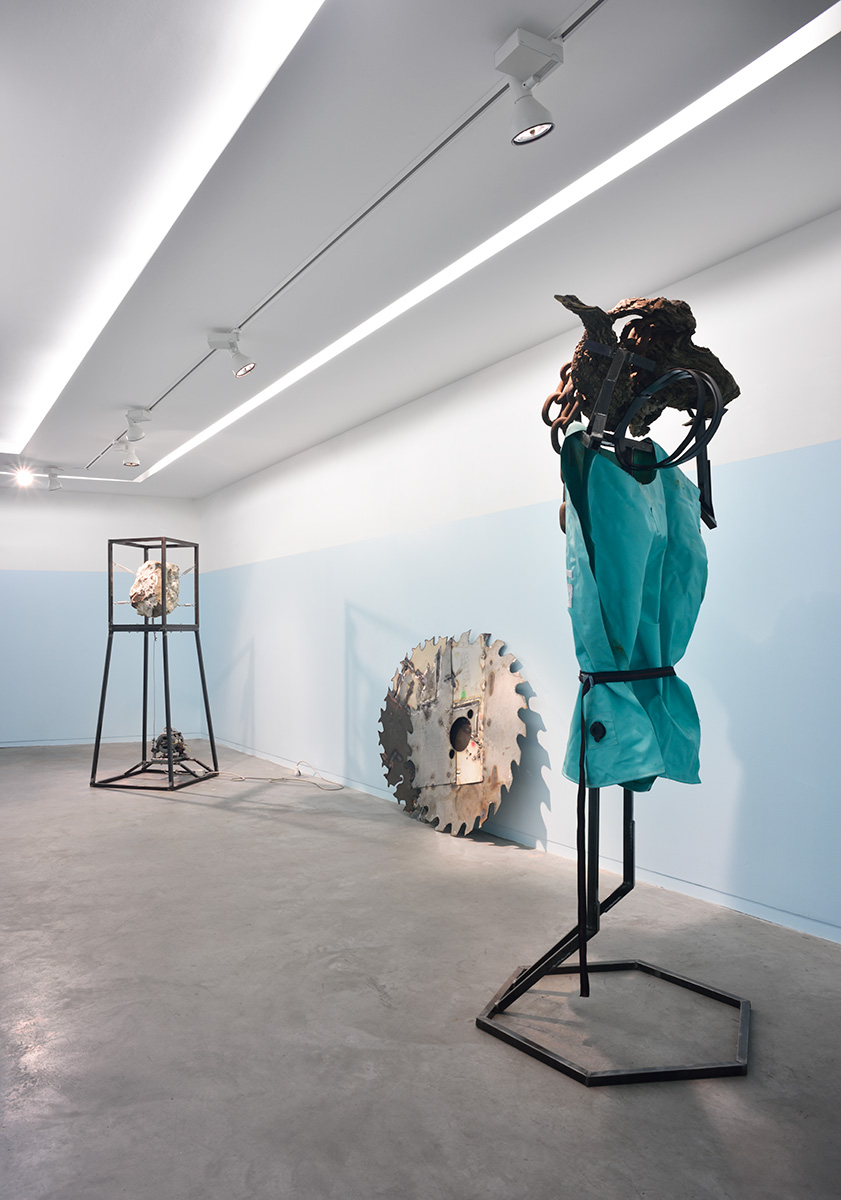 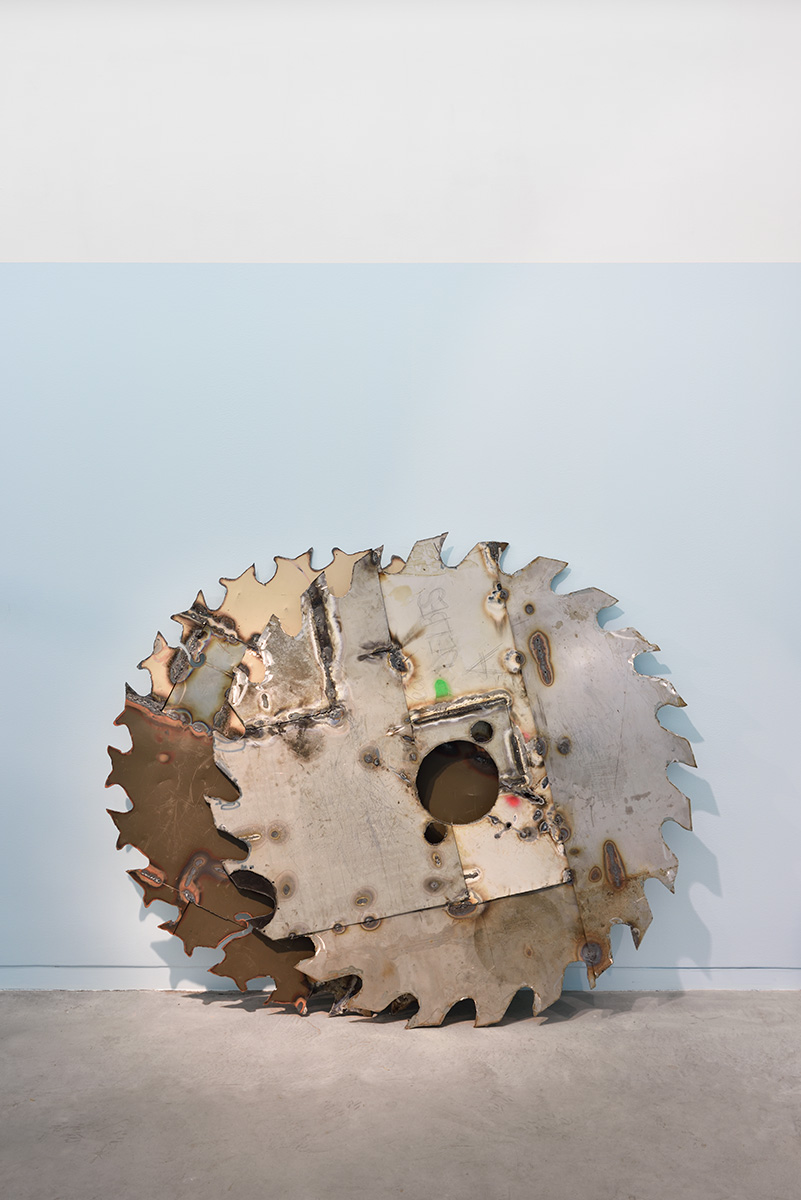