Bérénice Lefevbre was born in 1987 in Paris where she currently works and lives. Bérénice Lefevbre received a congratulations from the panel of judges at the EESAB Rennes in 2012 for her diploma in fine arts (D.N.A.P) before enrolling in the ENSBA Paris where she received a diploma in visual expression (D.N.S.E.P). Later that year she entered the artist-run studio, ChezKit, in Pantin, a suburb of Paris. After a post-graduate degree in 2015 at the studios of the Centre for Edition / Multiple at l’ENSBA, she participated in a number of projects with independent publishing house such as LaMaison&, Born And Die and Lubok Verlag.  Her work was rewarded while at the International Biennial of Engraving in in Sarcelles in 2013, and she presented at the international salon of engraving and drawing at the Grand Palais of Paris in 2014.  She participated at the Offprint salon in 2015 with her Lubok Verlag series. 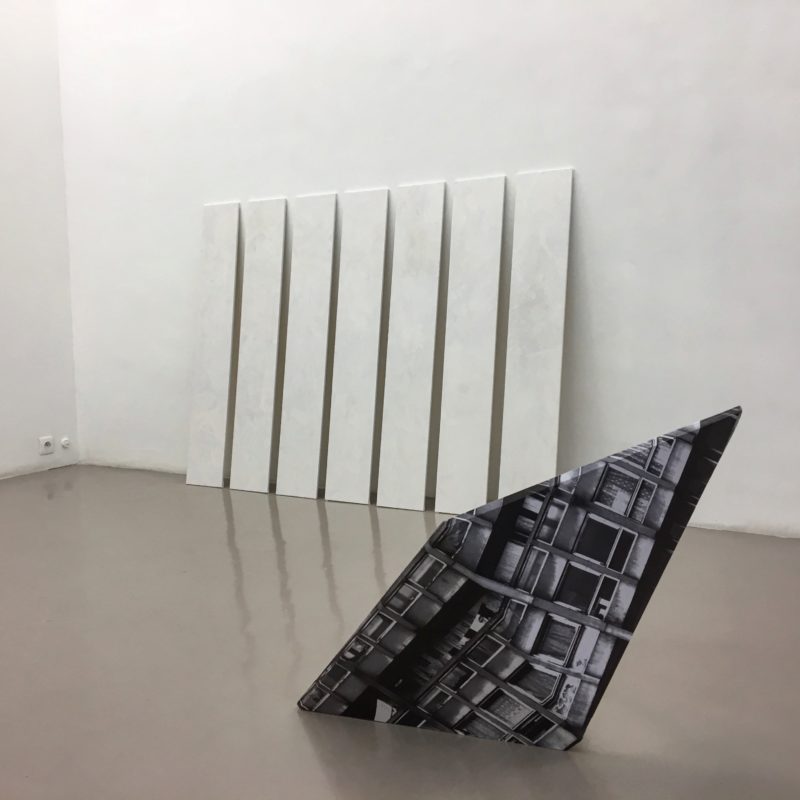 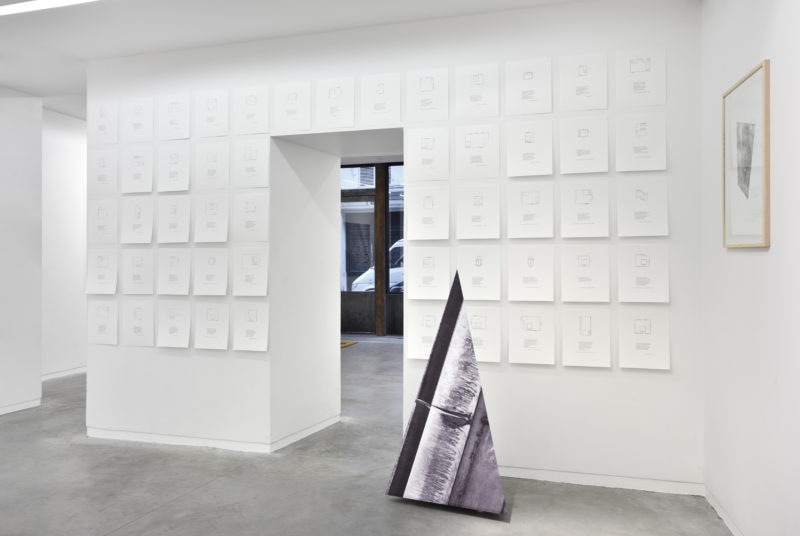 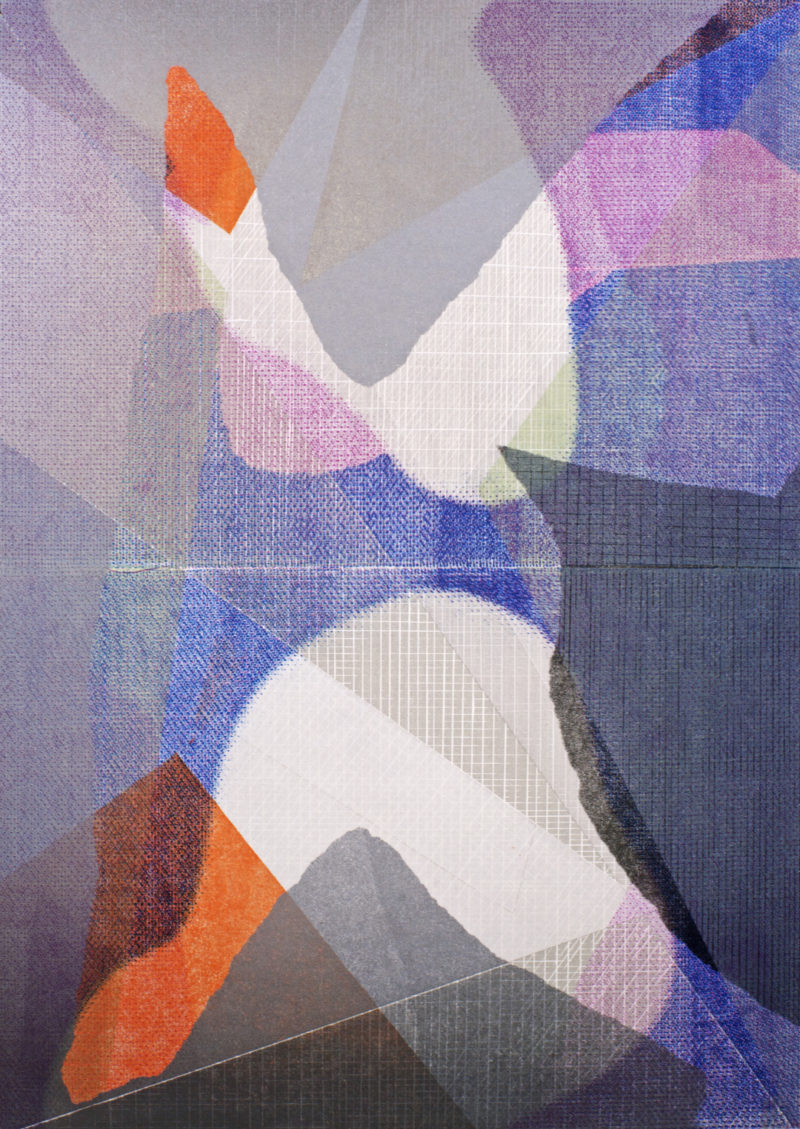 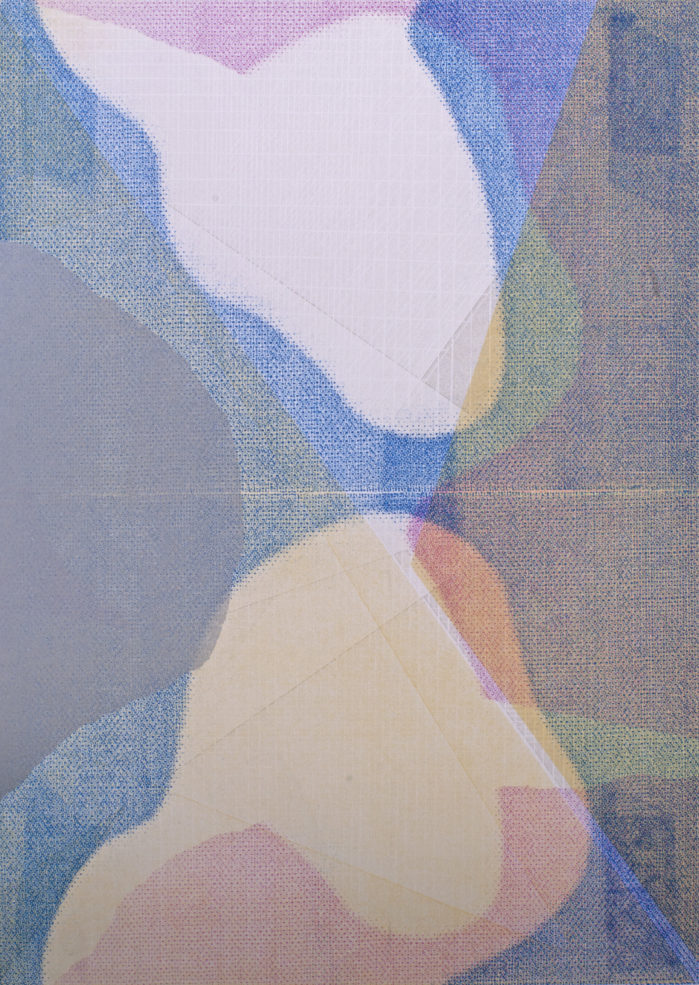 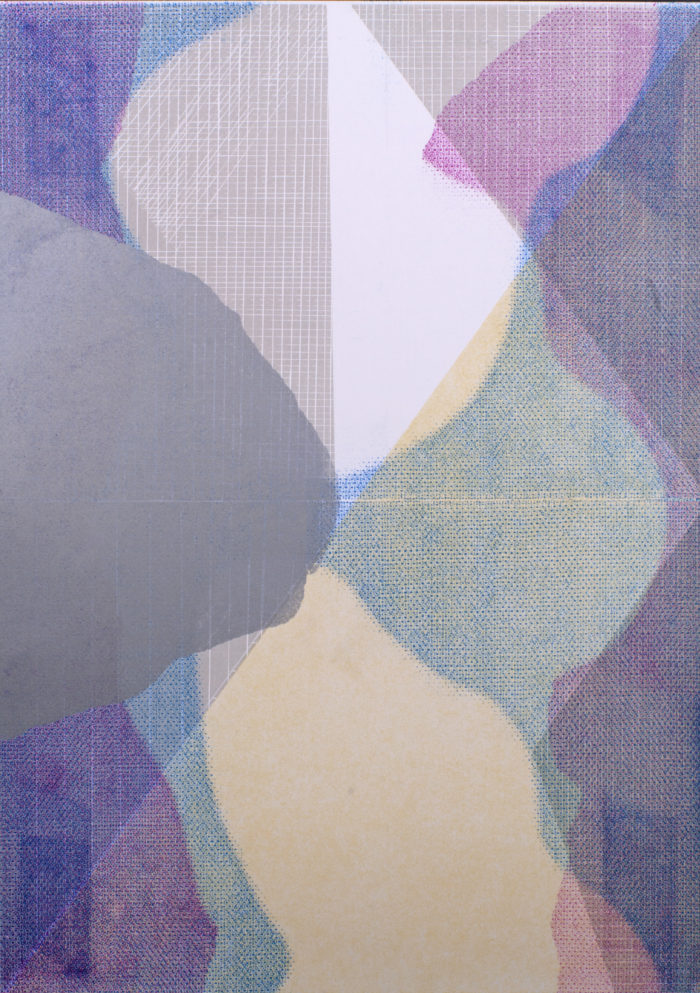 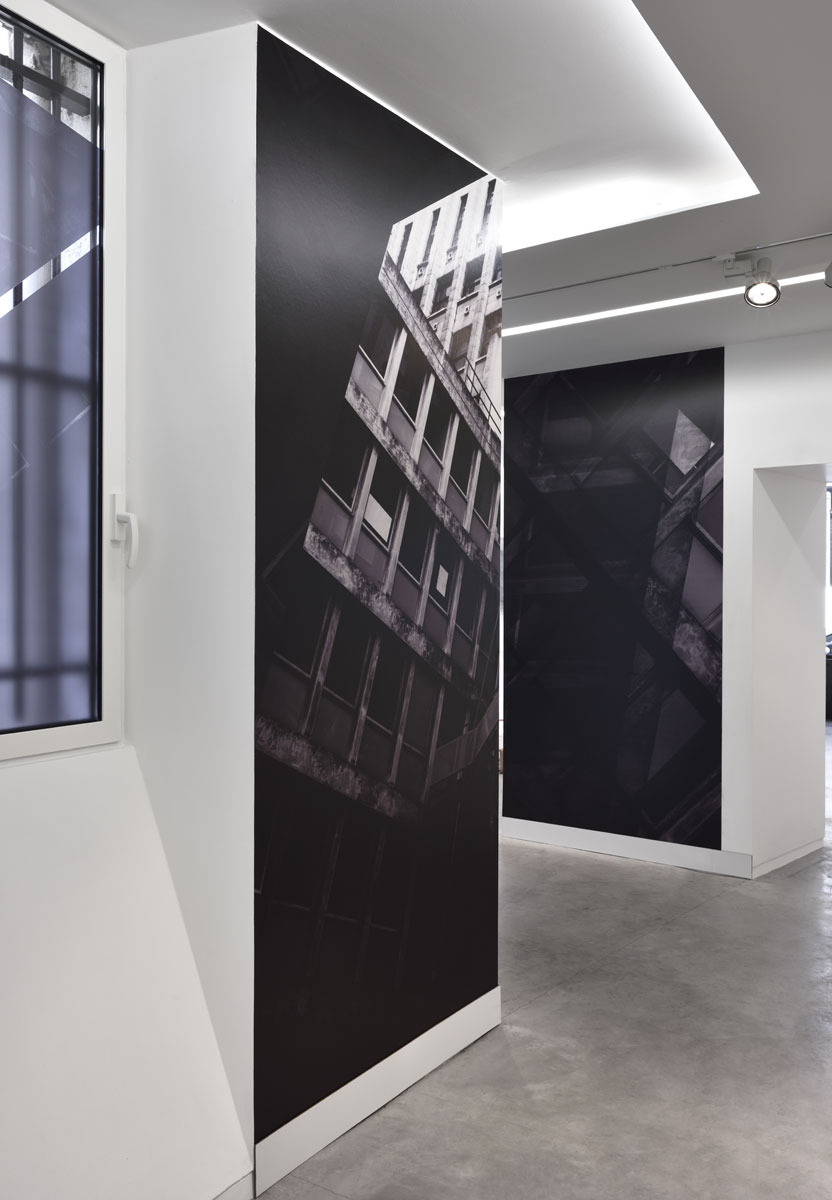 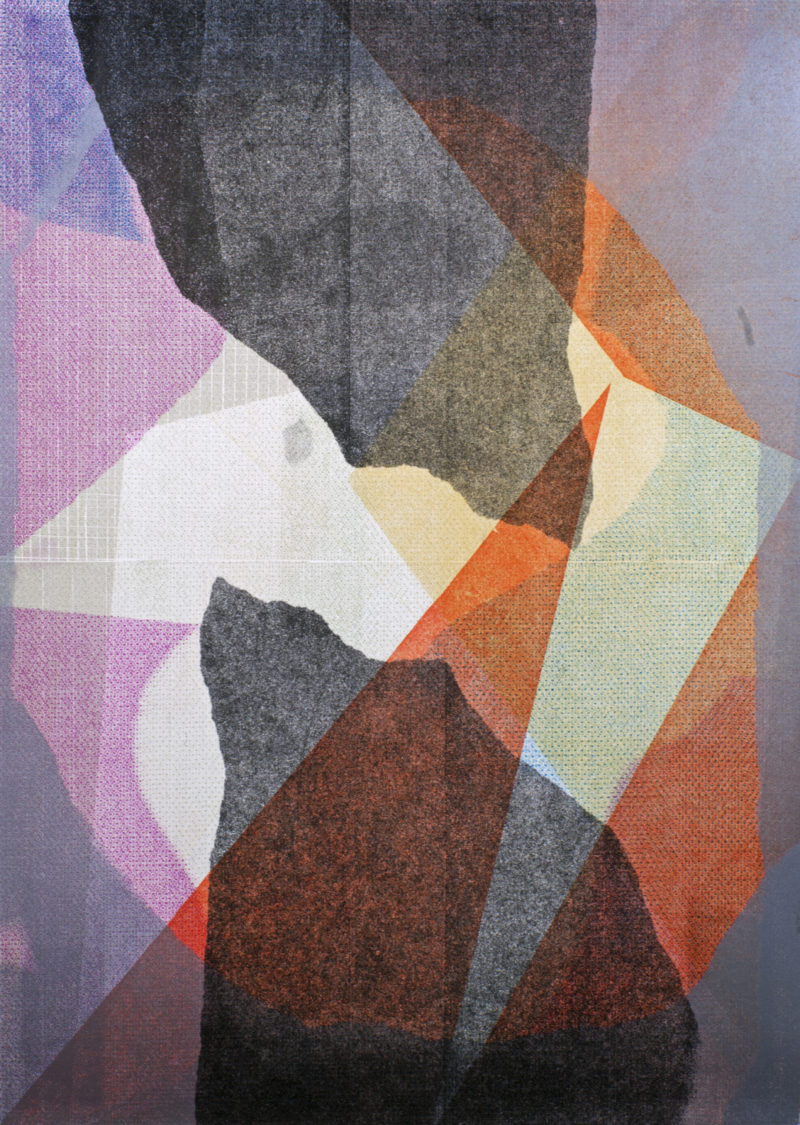 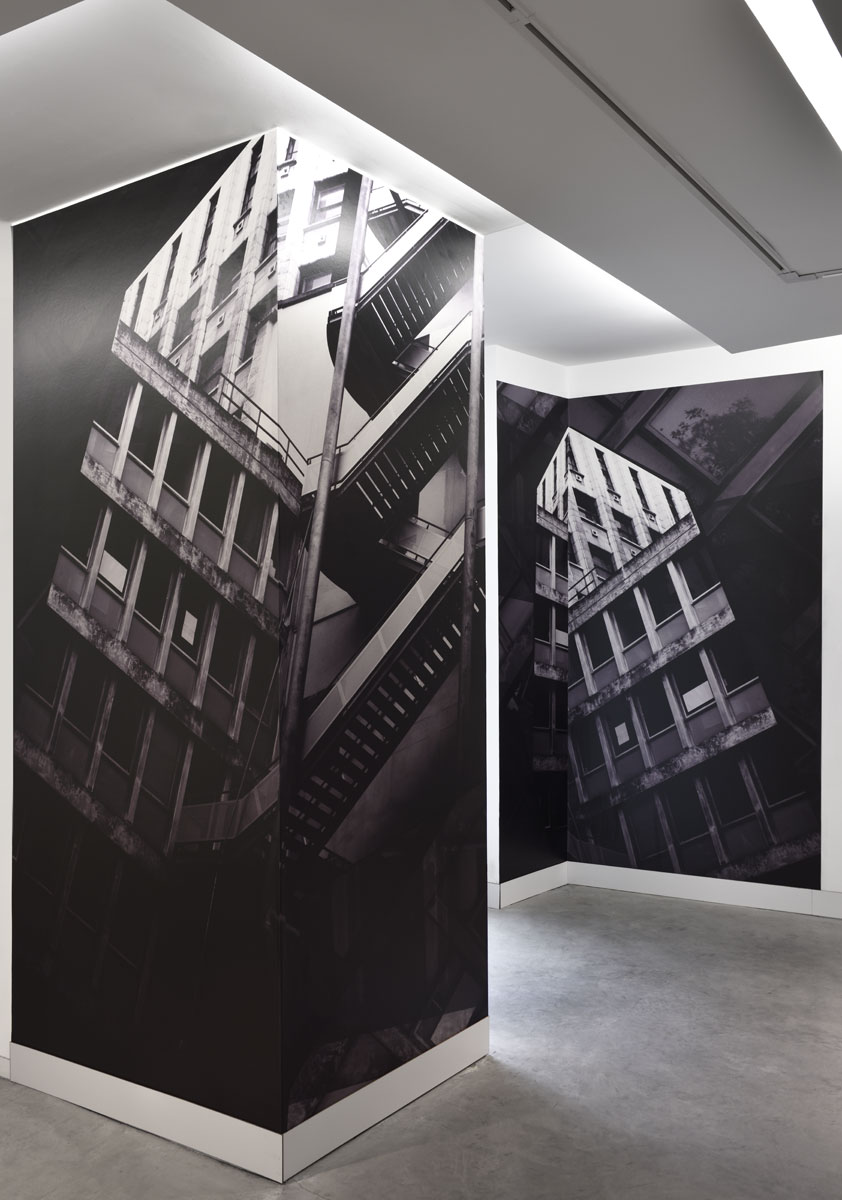 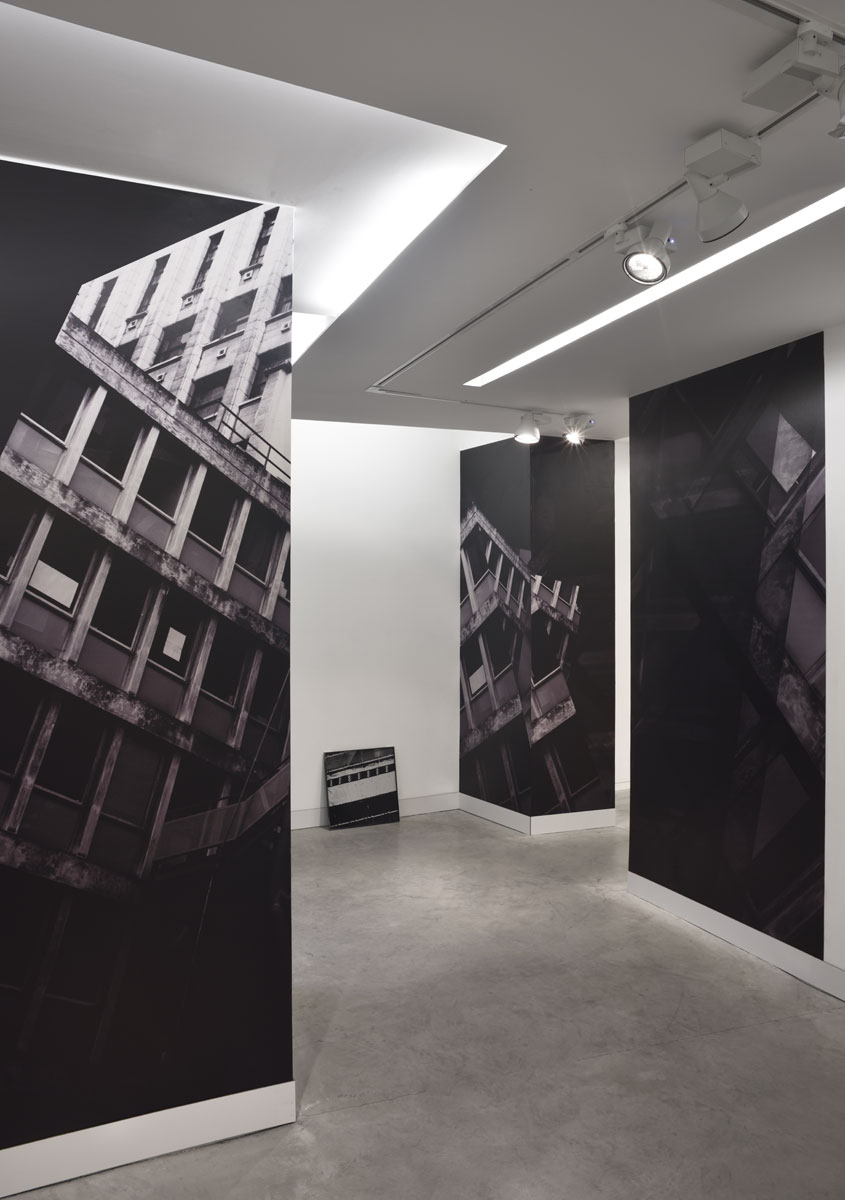 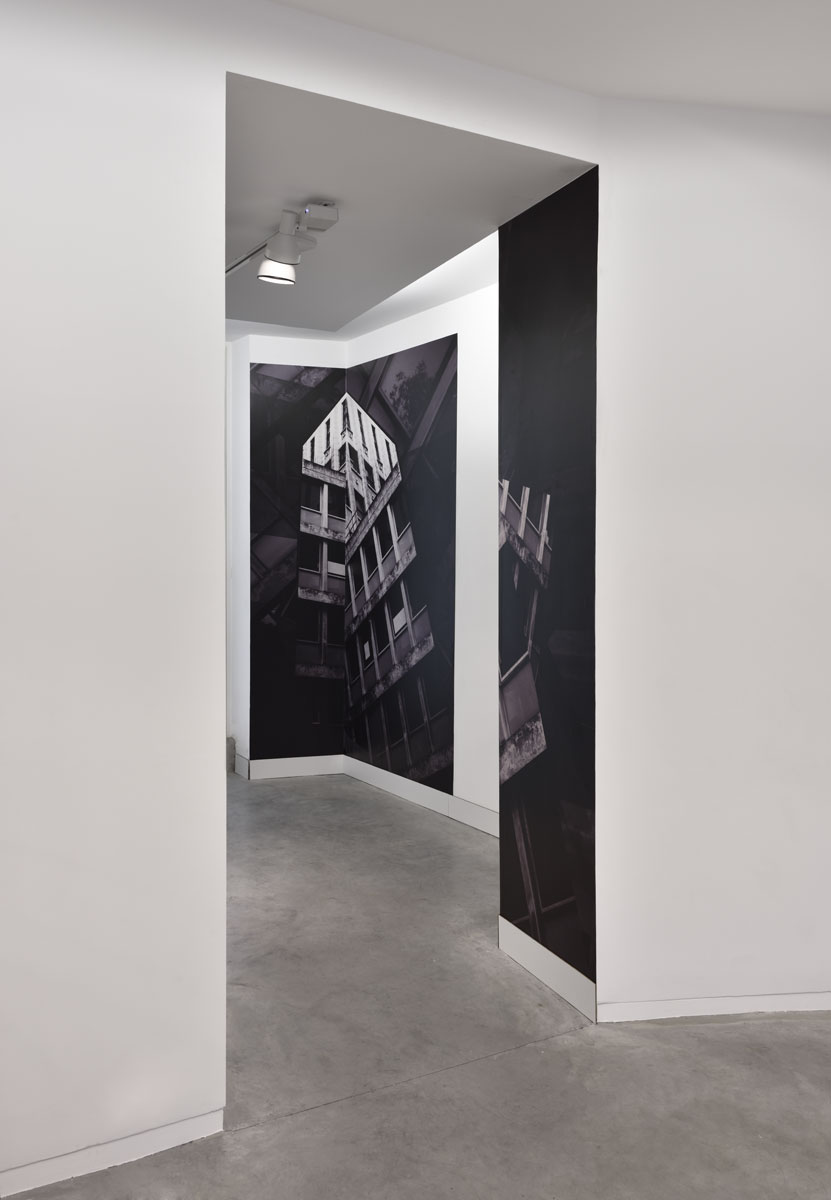 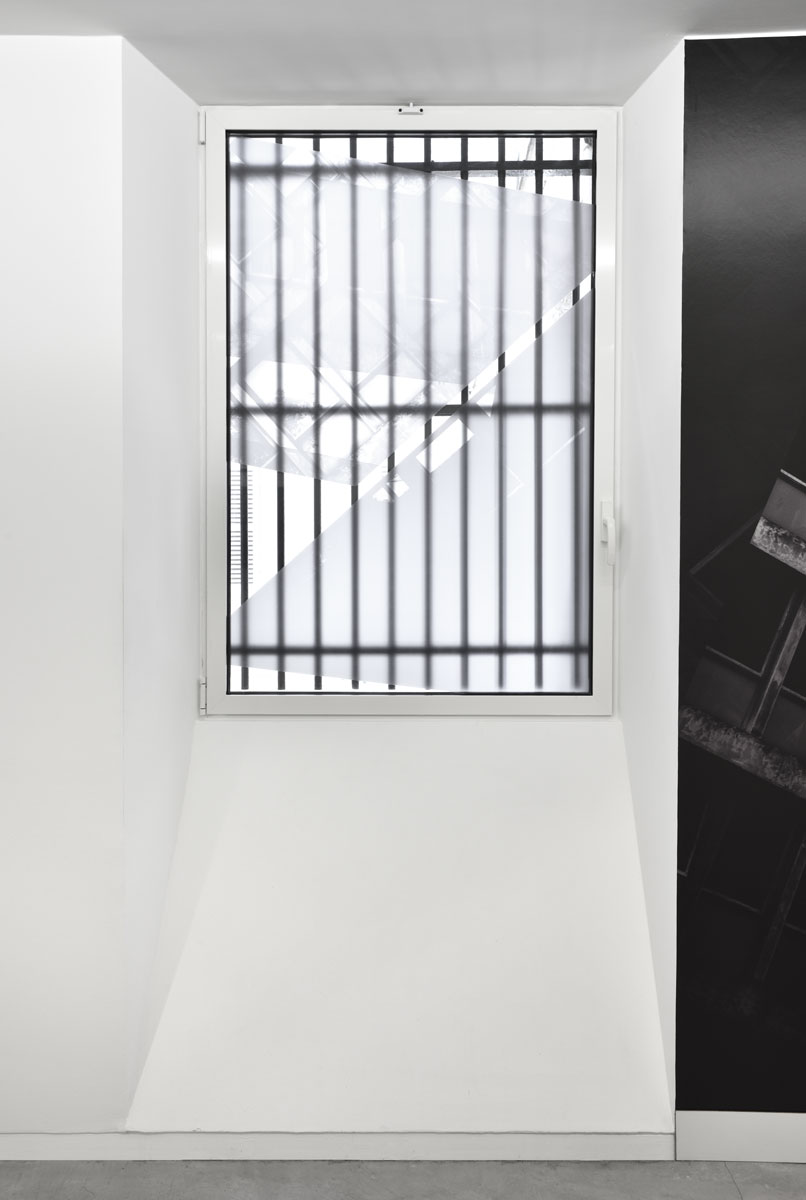 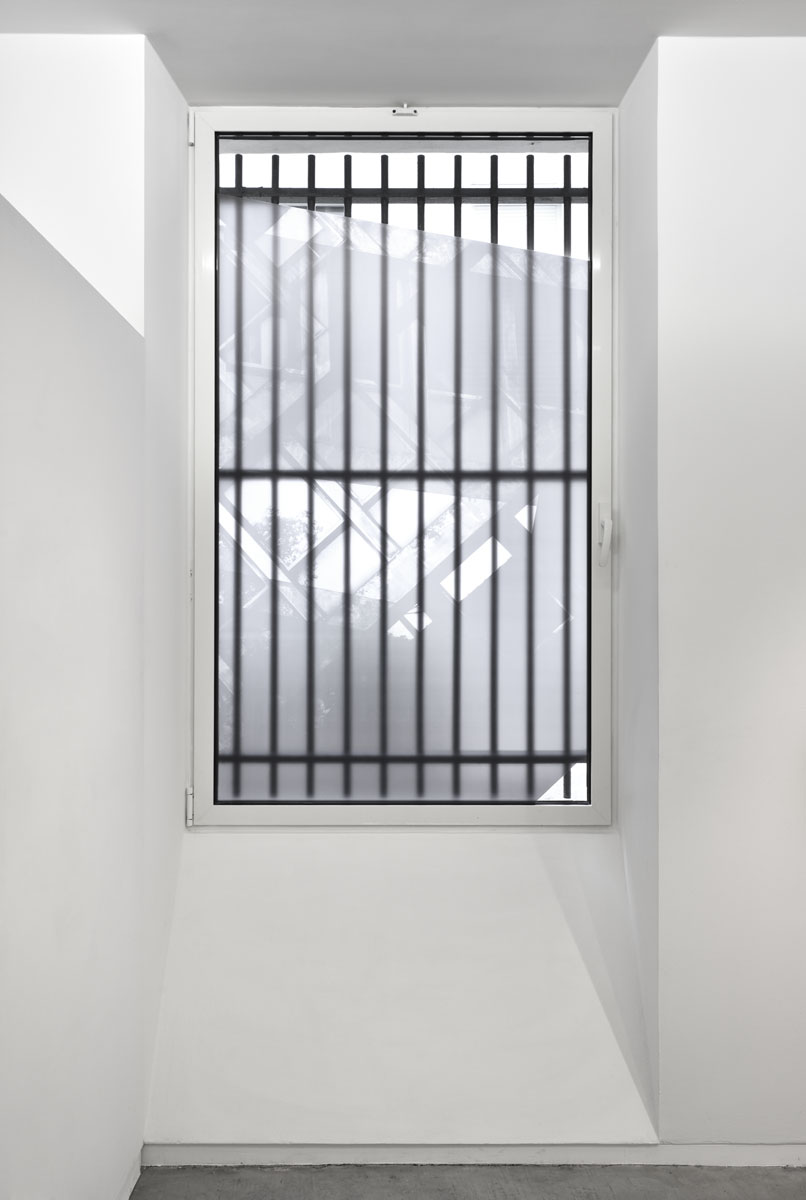 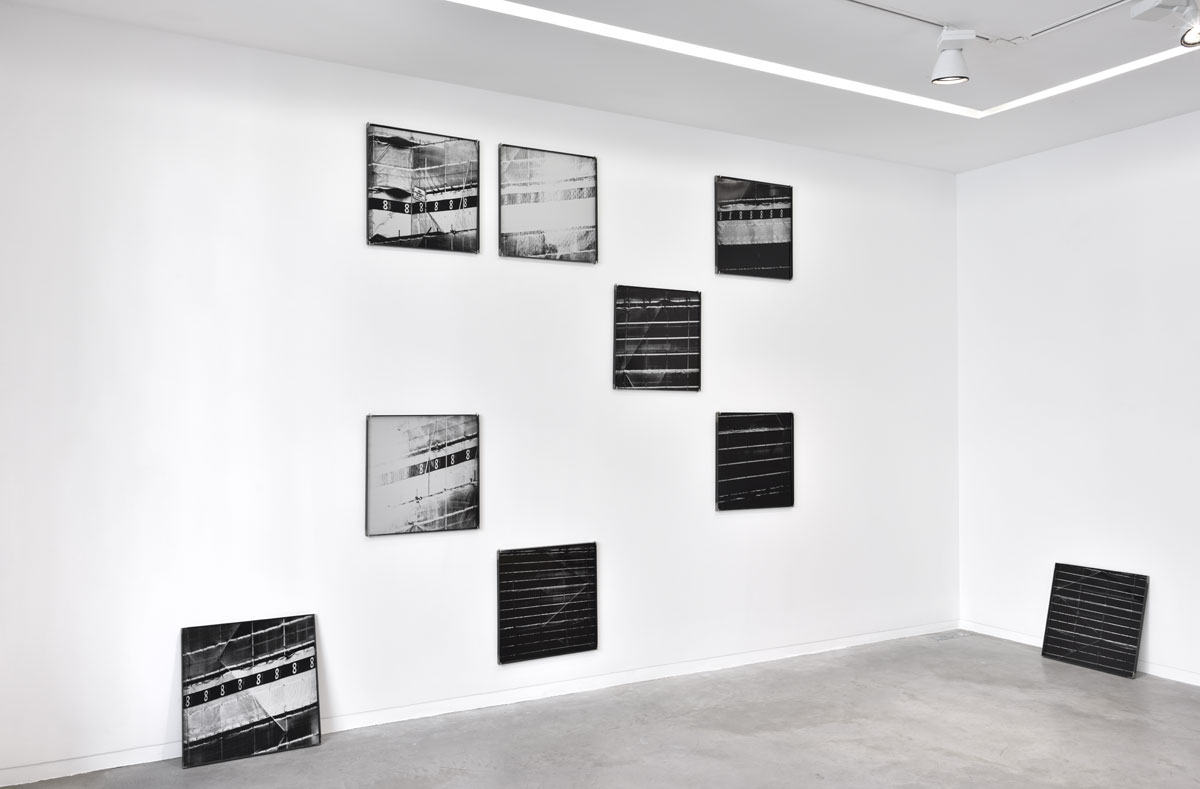 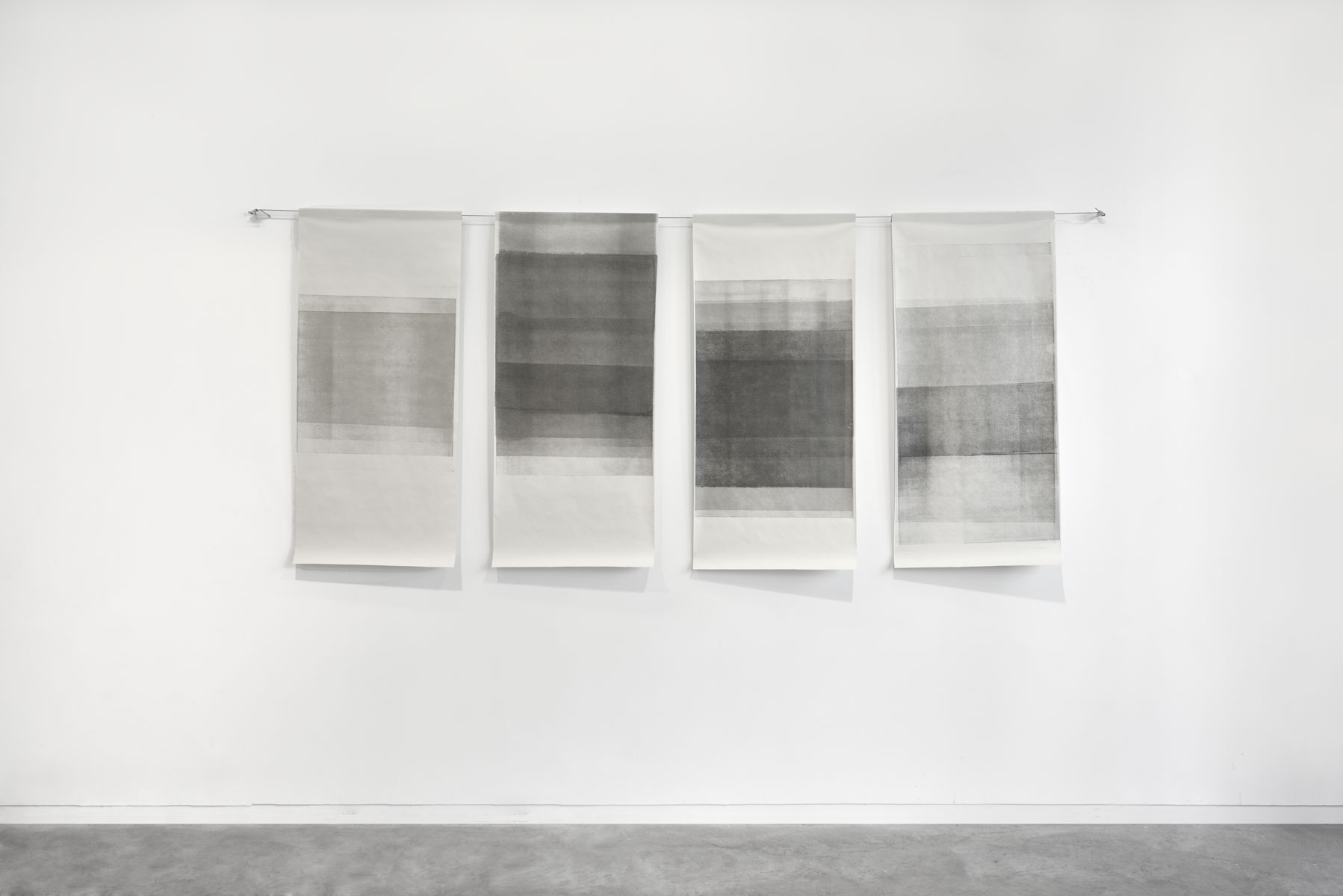