A prolific artist whose central practice is drawing – sometimes collaboratively – Wells Chandler (b. 1985, lives and works in Queens, New York) uses common materials from everyday life such as wool, resin, food paste, toys and Christmas decorations to create a body of work in which crochet is the medium of choice. Crochet, embroidery and cake decorating, are considered as domestic activities – “so many marks of the kind of woman I never became” [1], he says – in the service of a protean work populated by uncomplicated, very colourful, openly queer characters. These make up an artistic corpus that is the result of a singular production at the crossroads of American popular culture, a certain psychedelia and a militant feminist craft from the 1970s. Chandler uses craft materials to address cultural and gender issues. In his work, colour is “fundamental to moving from a troubled state to a luminous state. Her work explores, with false candour, real pleasure and an undeniable dose of humour, gender and sexuality, questioning representation and the aesthetic canons of art in order to better decentralise an official art history that is too white, masculine, heterosexual and colonial, a universal concept used to impose the point of view of the dominant.

Heir to the feminist art history of the 1970s, his brightly coloured crochet-knitted figures explore the notion of Queer and the canons of art history. He received his BFA from Southern Methodist University (Dallas, TX) in 2007 and his MFA from Yale University in 2011 where he was awarded the Ralph Mayer Prize. 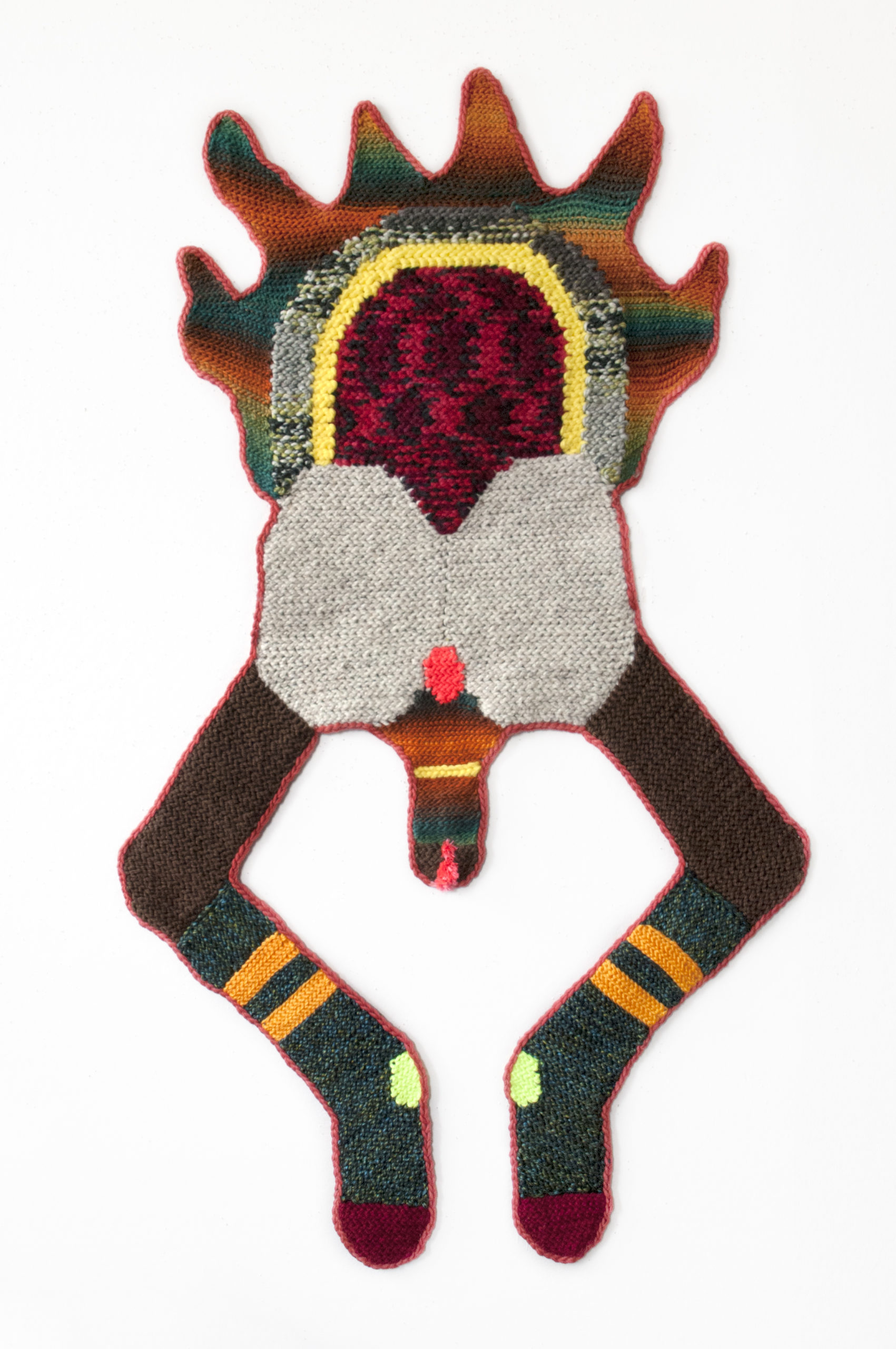 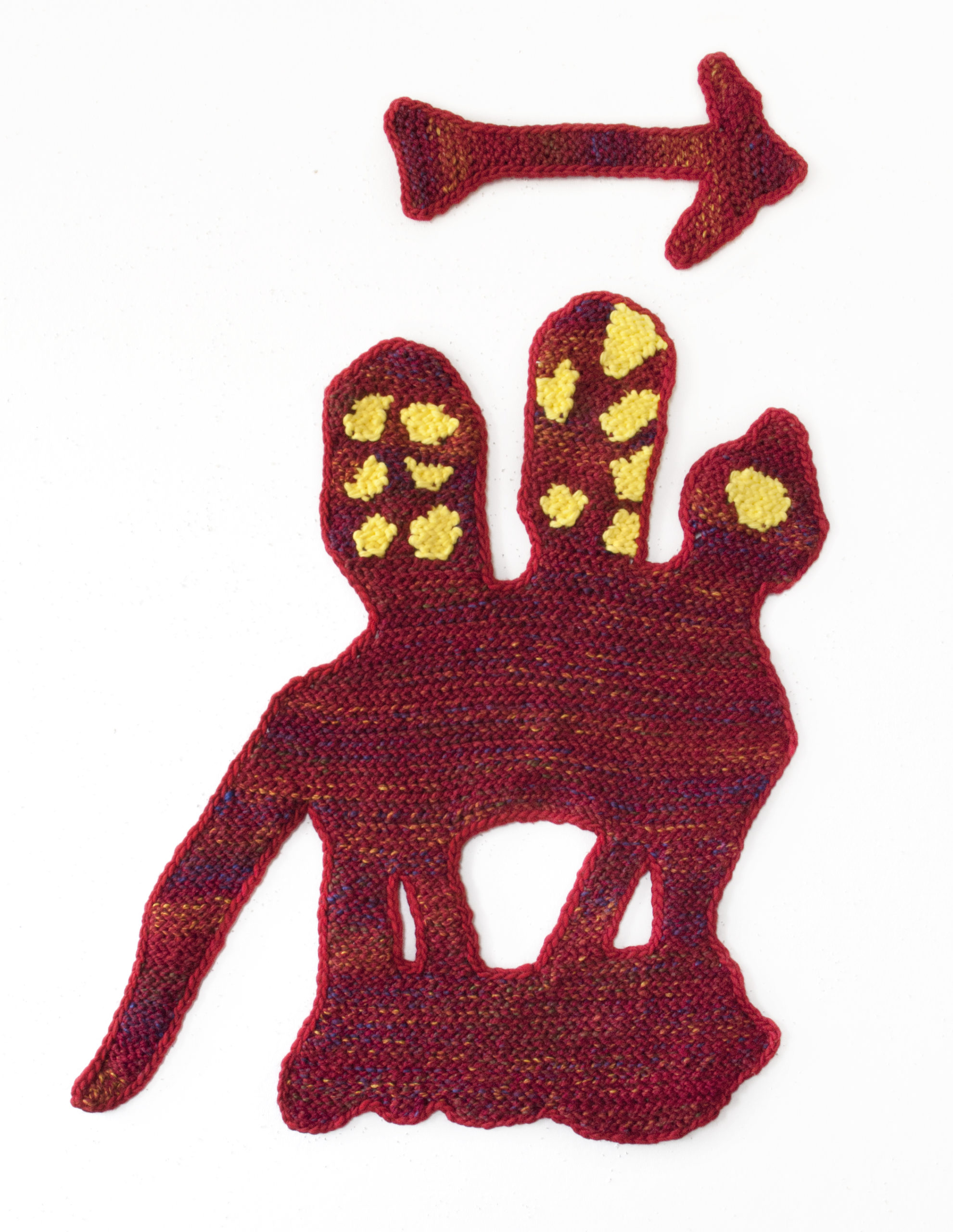 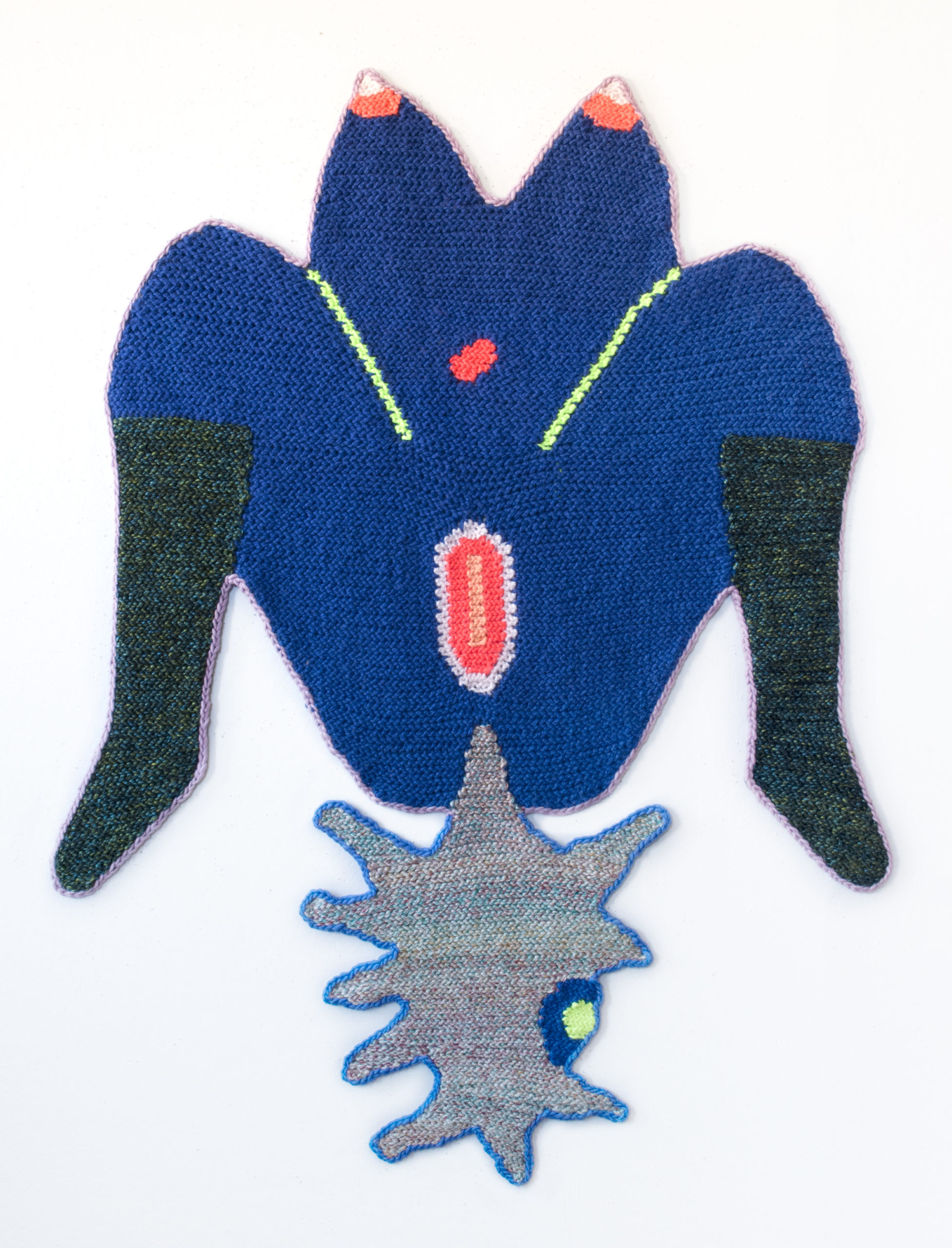 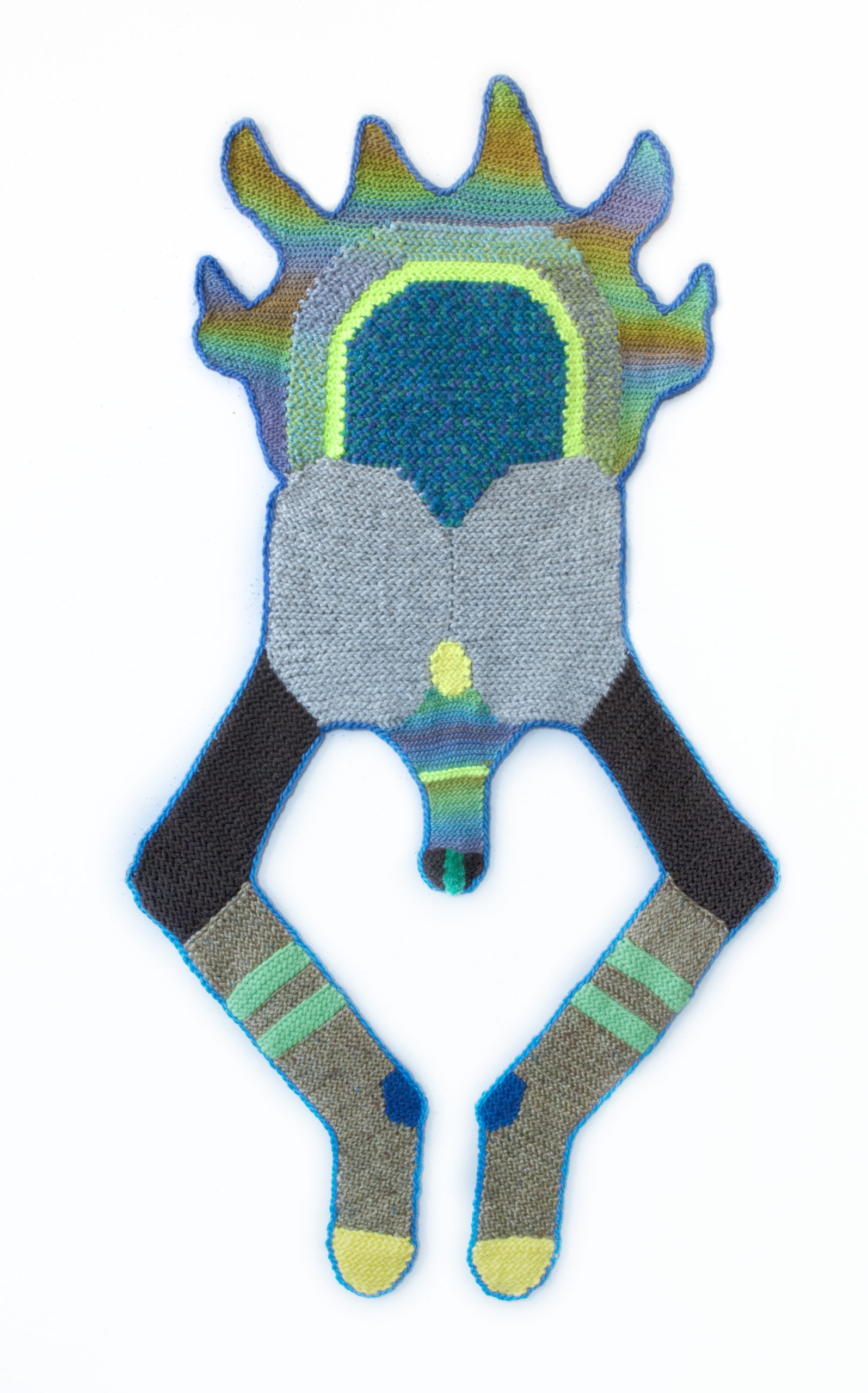 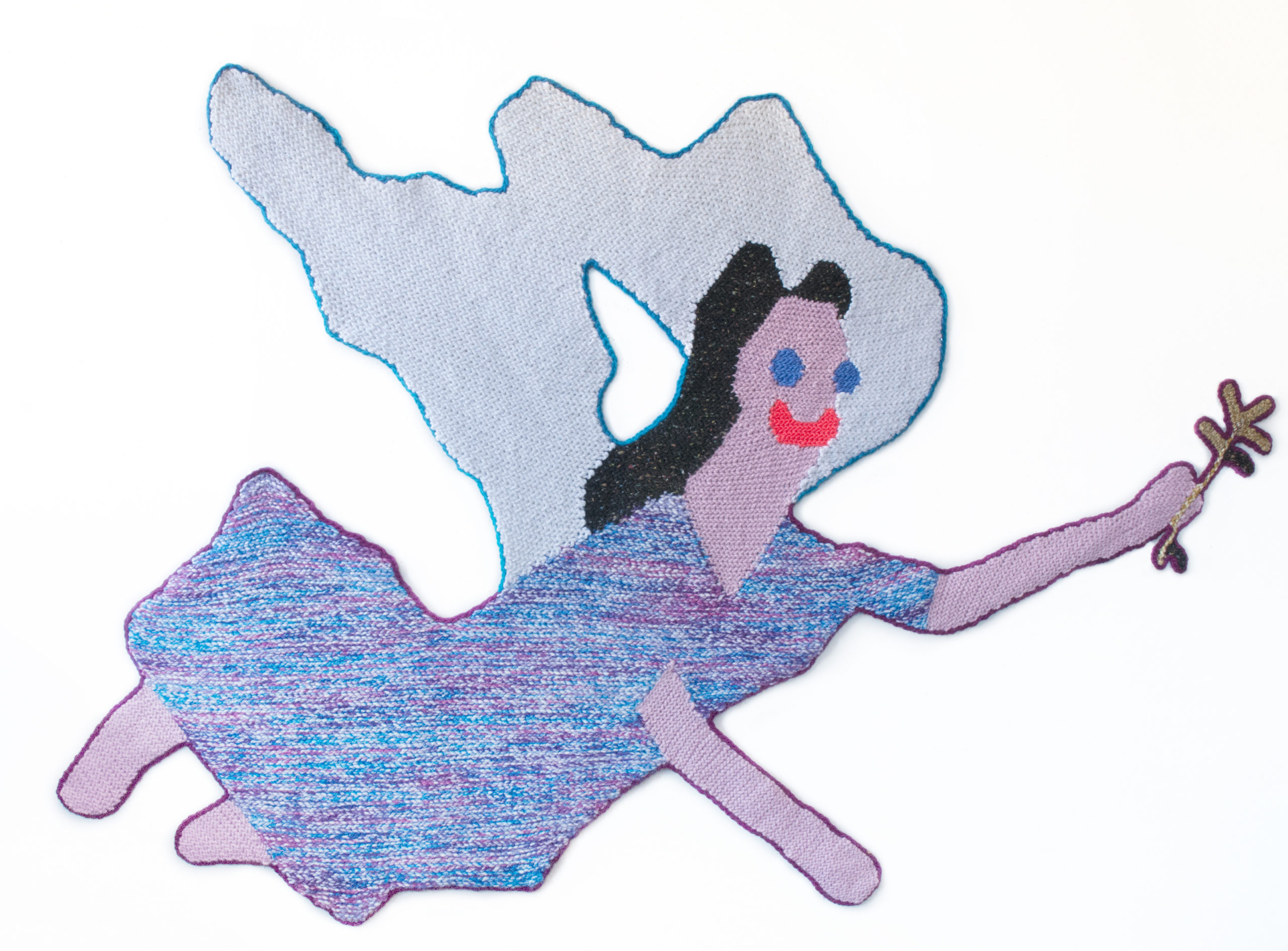 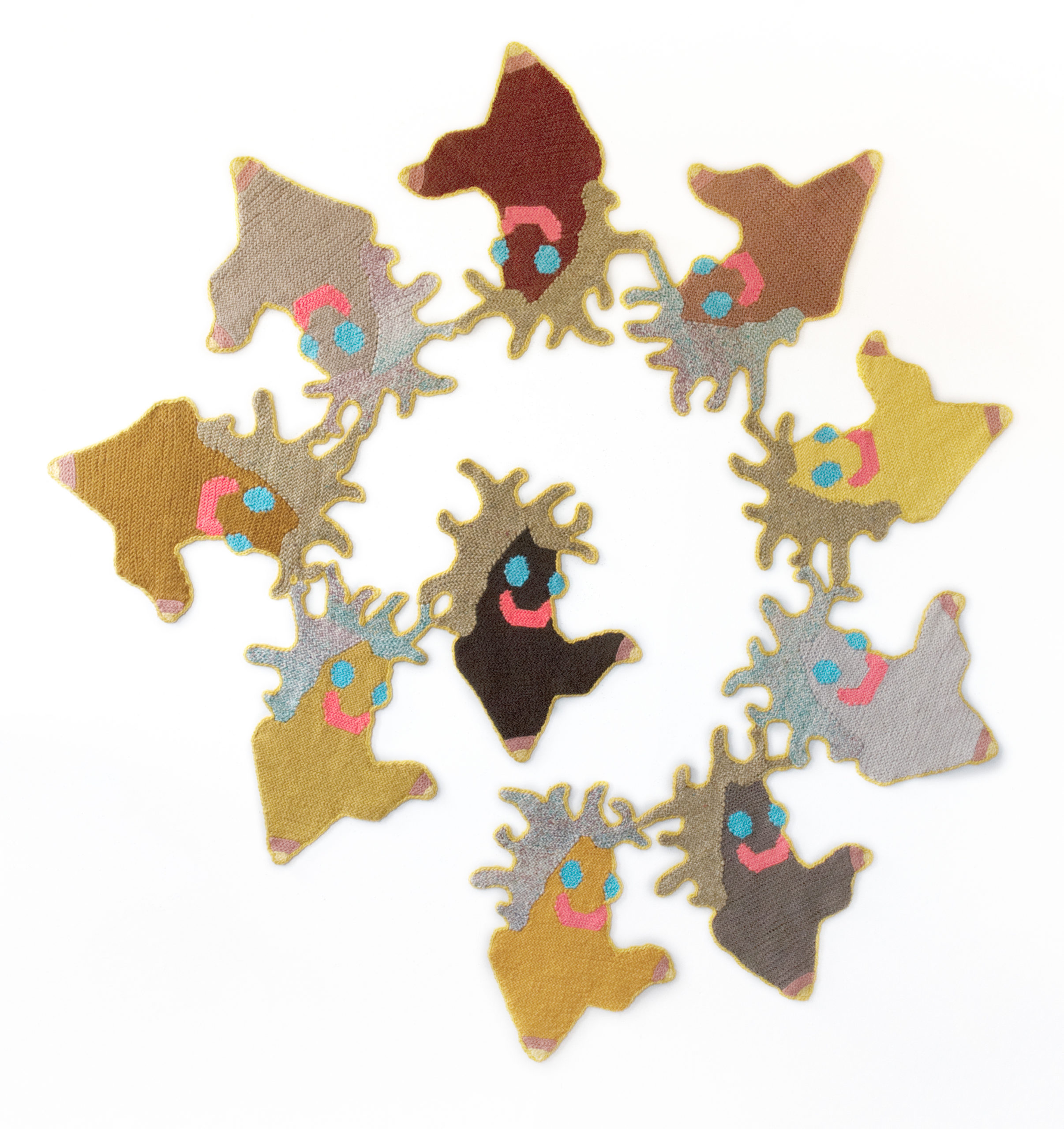 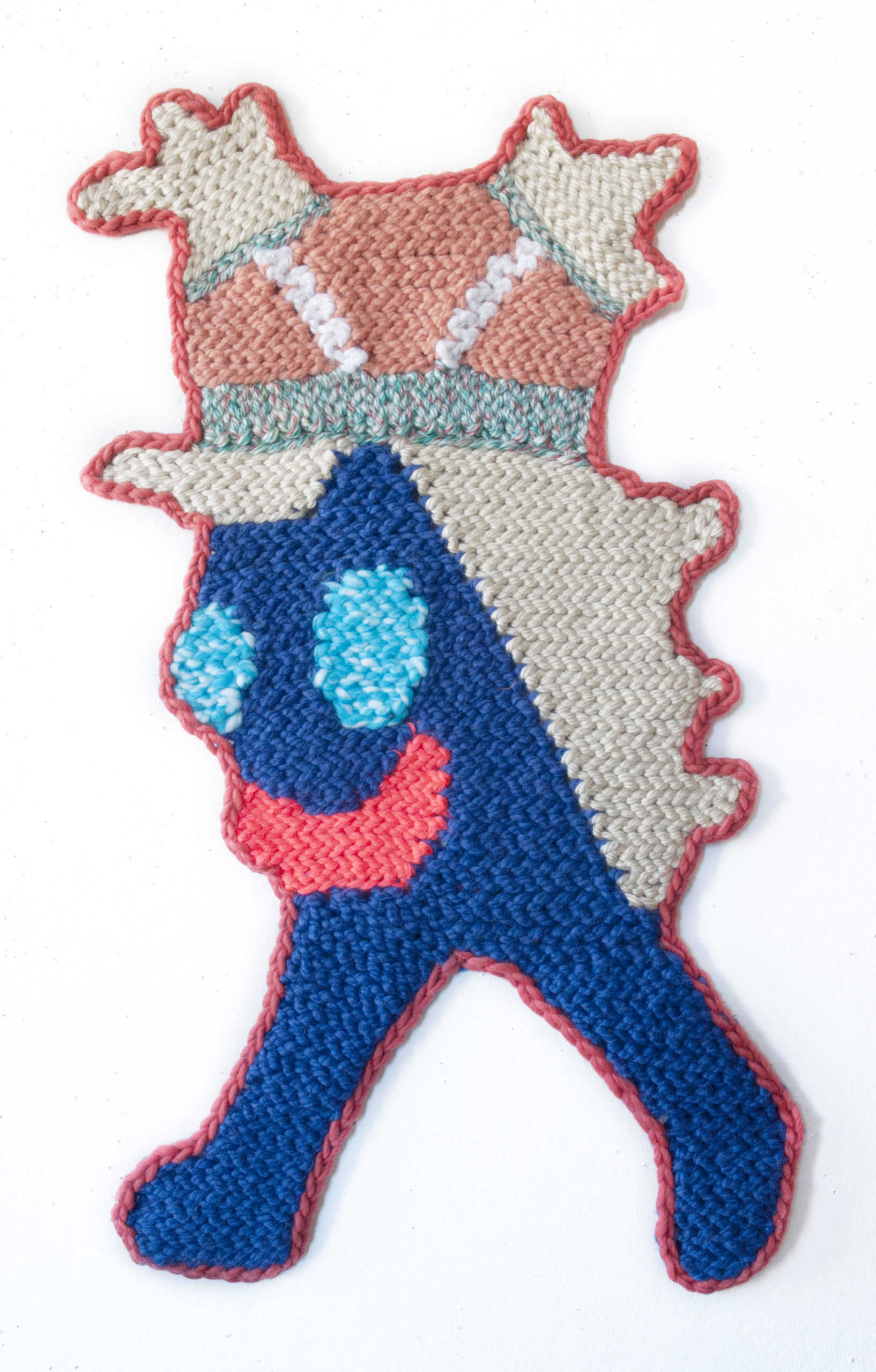 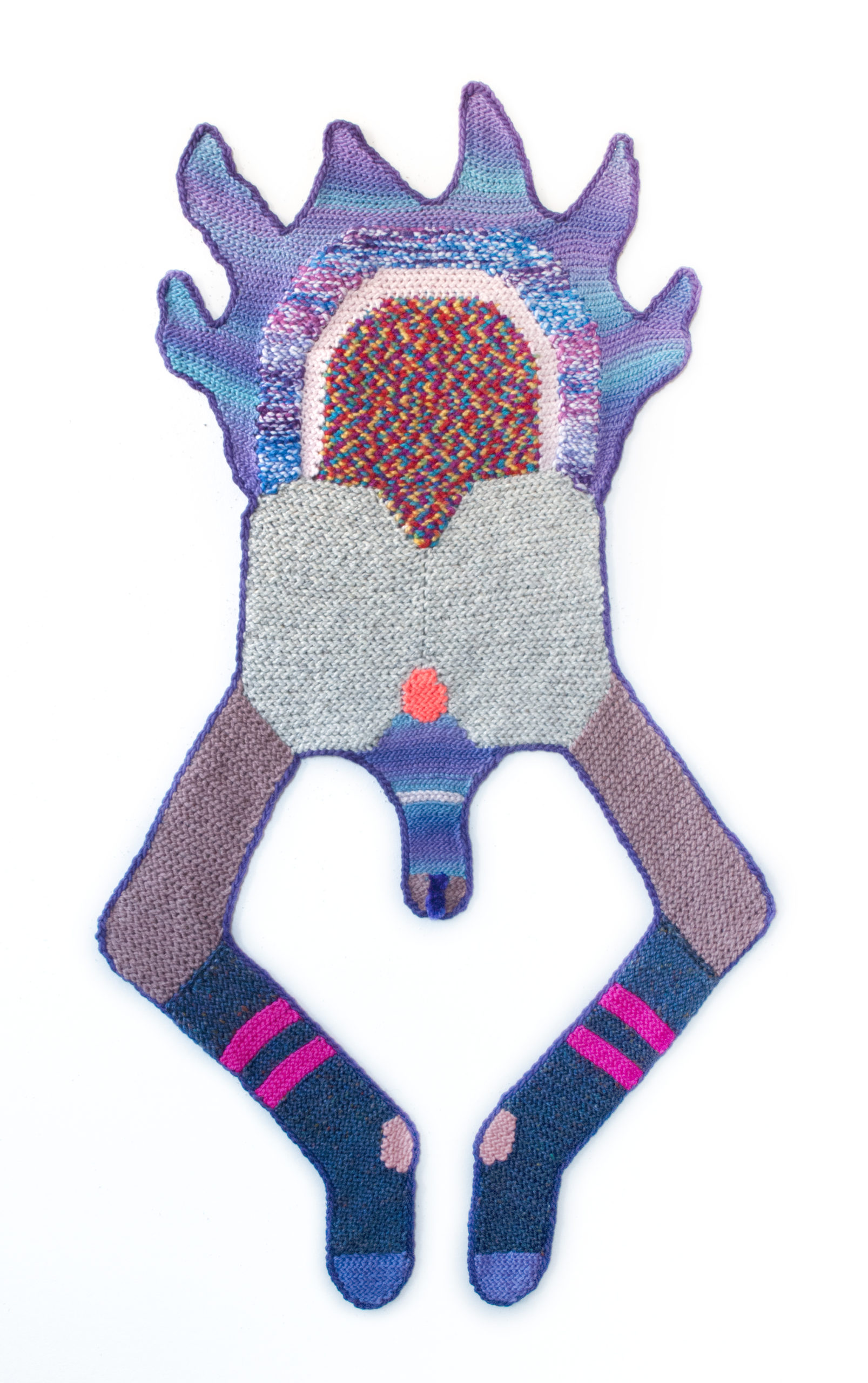 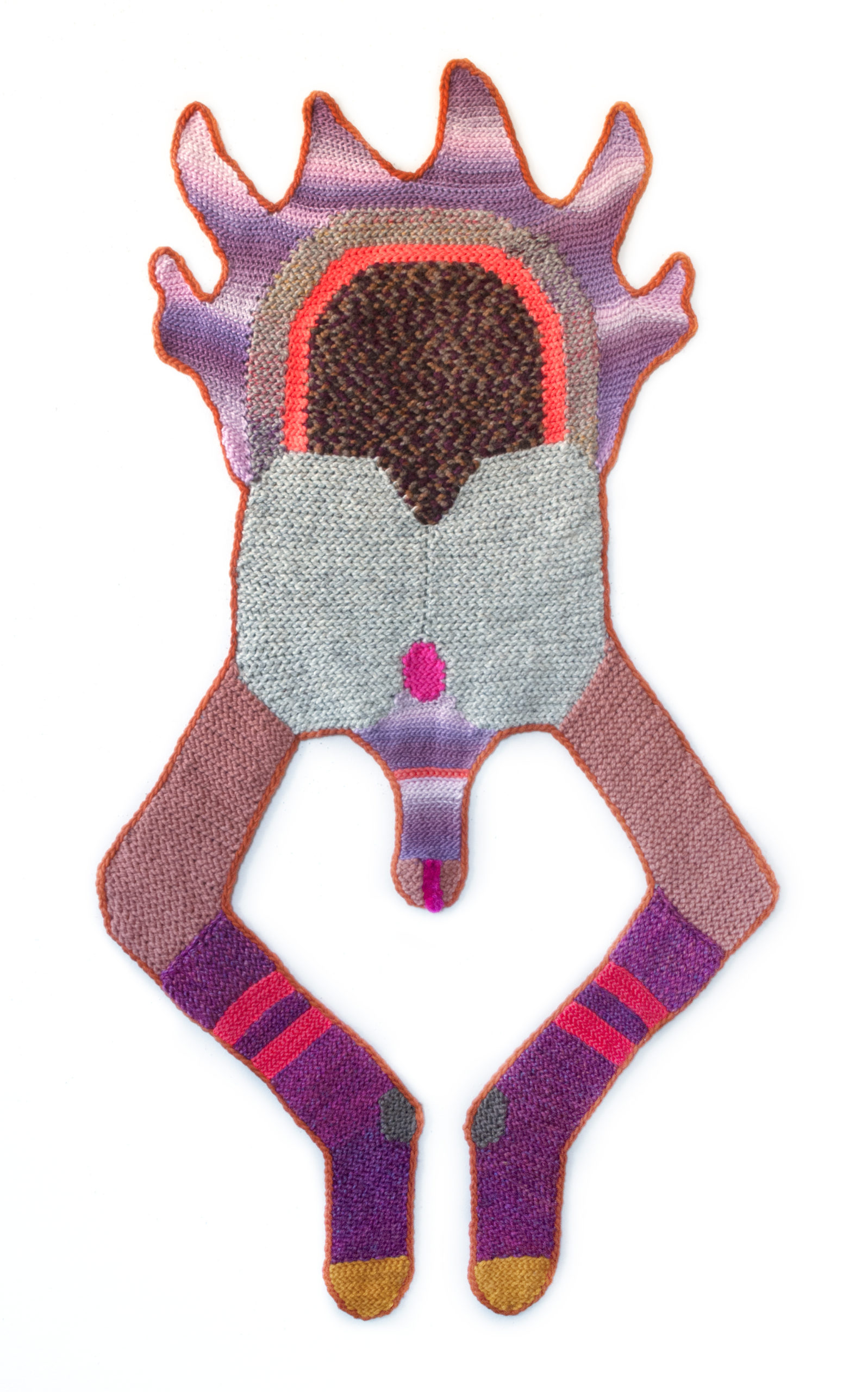 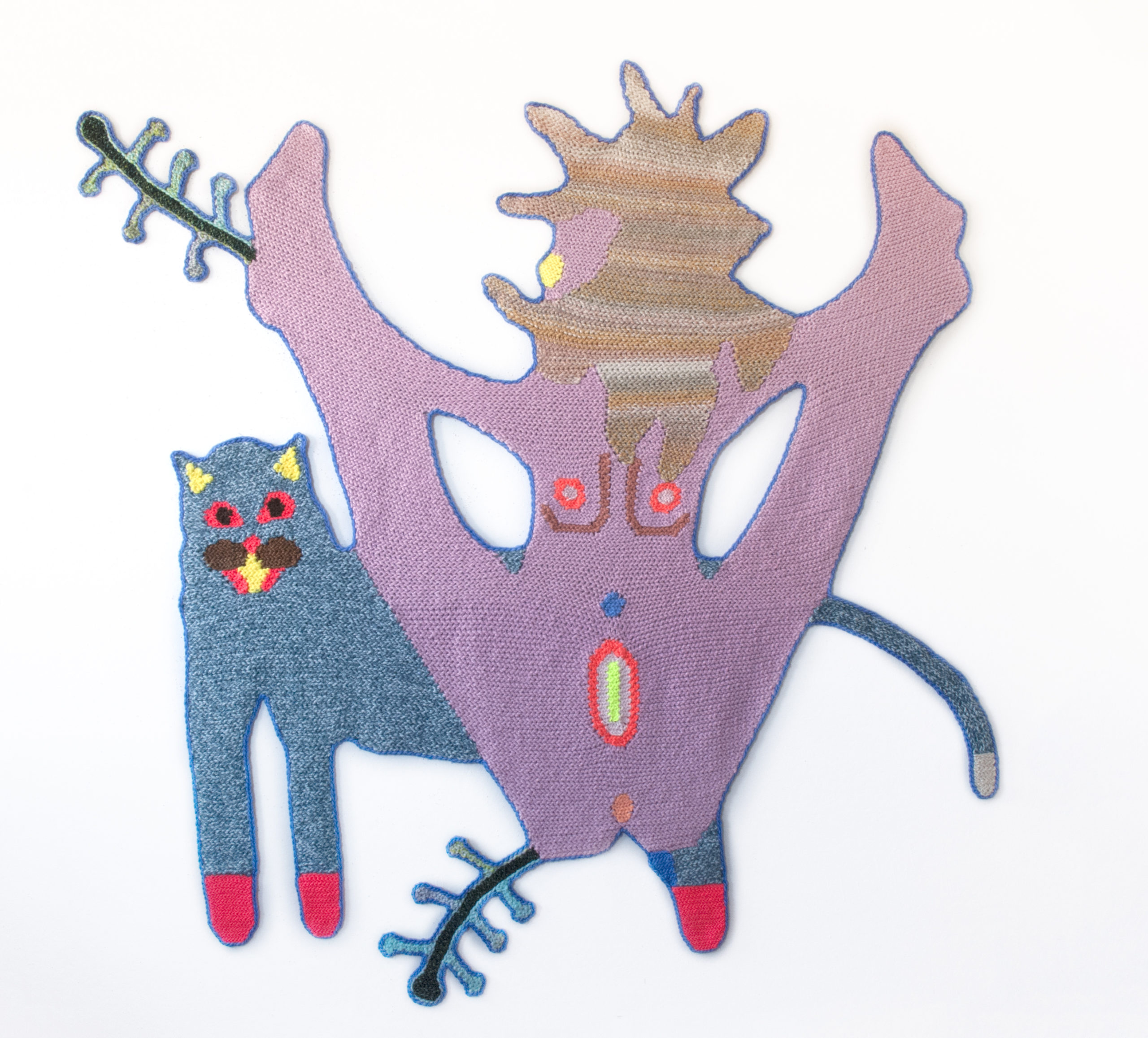 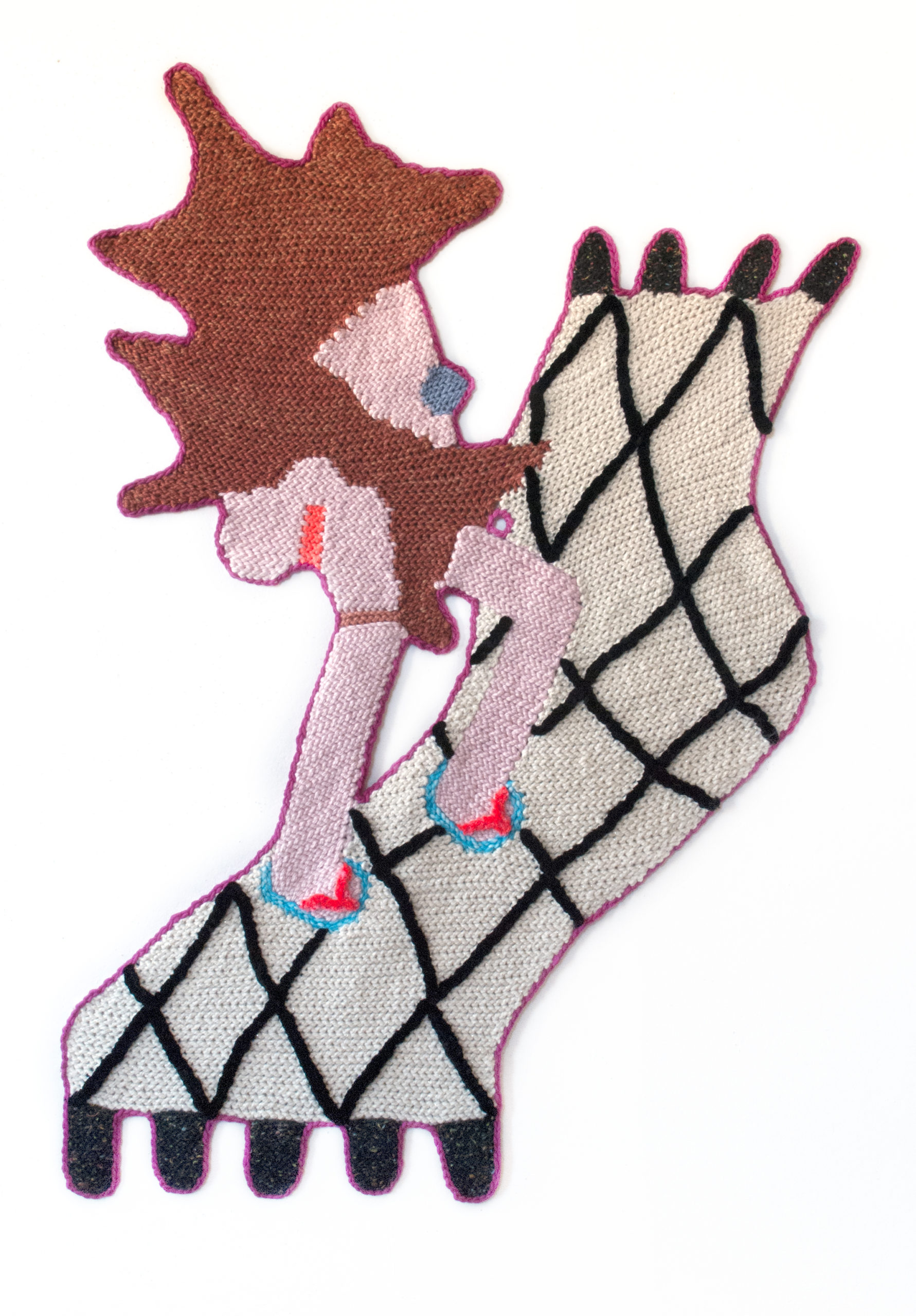 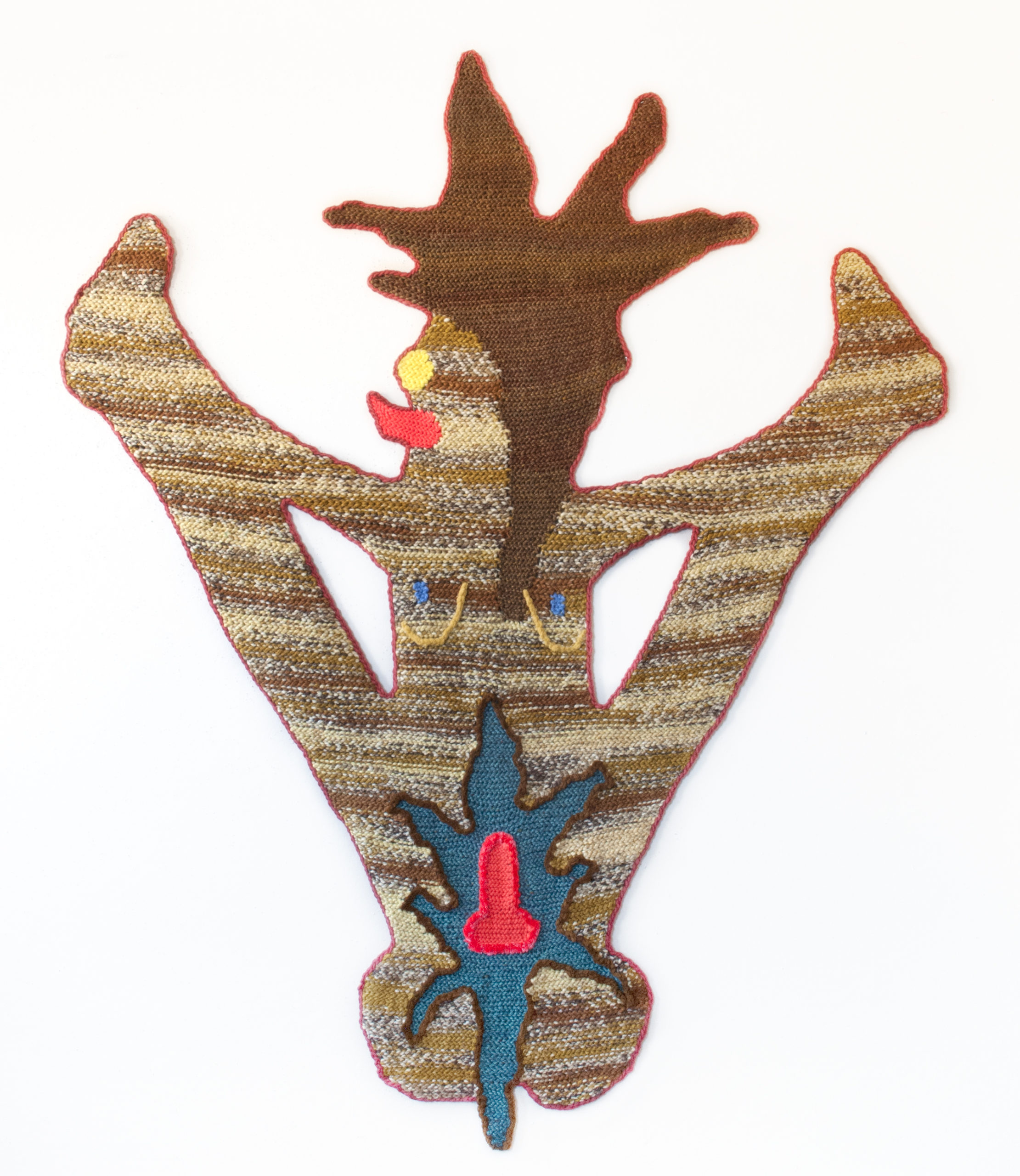