Two exhibition spaces, the book and the space of Galerie Eric Mouchet, are united at the heart of the exhibition Copies. Five artists – Christian Aschman, Félicia Atkinson, Valérian Goalec, Ronan le Creurer and Caroline Reveillaud maintain, for the most part, a close relation with publishing.

A very similar relationship exists between the editor’s and the curator’s work. They both think, organize and define contents, composed by the productions of different authors and artists.

Théophile Calot, under the aegis of his publishing house Théophile’s Papers, define his role as editor as that of a curator through a work that questions our relationship to the book and its demonstration to an audience. Also, if he designs furniture specifically adapted to the publications he publishes and which he presents during exhibitions and events, the editor works from strong curatorial protocols that play with each of the spaces that are offered to him. And if each of the proposals contains its own story, it is certain that the book serves as a research space and a common starting point for each of the artists whom he calls upon in his projects.

Back and forth game between the space of the book and the space of the gallery, the exhibition presented at Eric Mouchet’s, embodies the second stage of this project. Preparatory pieces for a final montage, the multiple acts that precede the exhibition time at the gallery, are like so many moments of work from which each of the five artists are invited to rework. Also, here are presented each of the acts that preceded the exhibition, but a rereading, see an exhaustion of each of these interventions / presentations that took place. Each artist responds to the invitation which was sent to them by the curator with a specific production ranging from printing drawings on aluminum discs to making a sculpture, including setting up editorial projects. 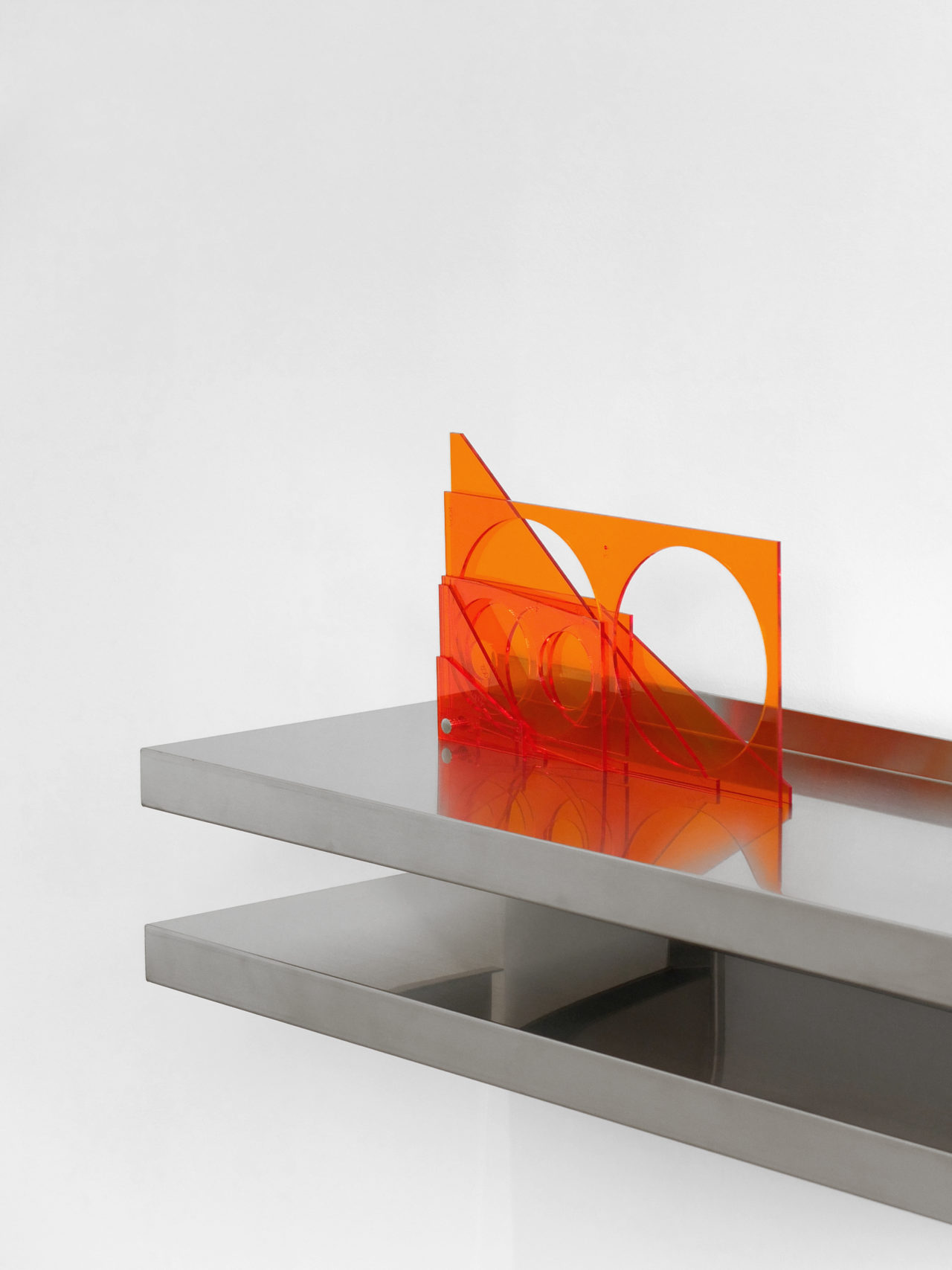 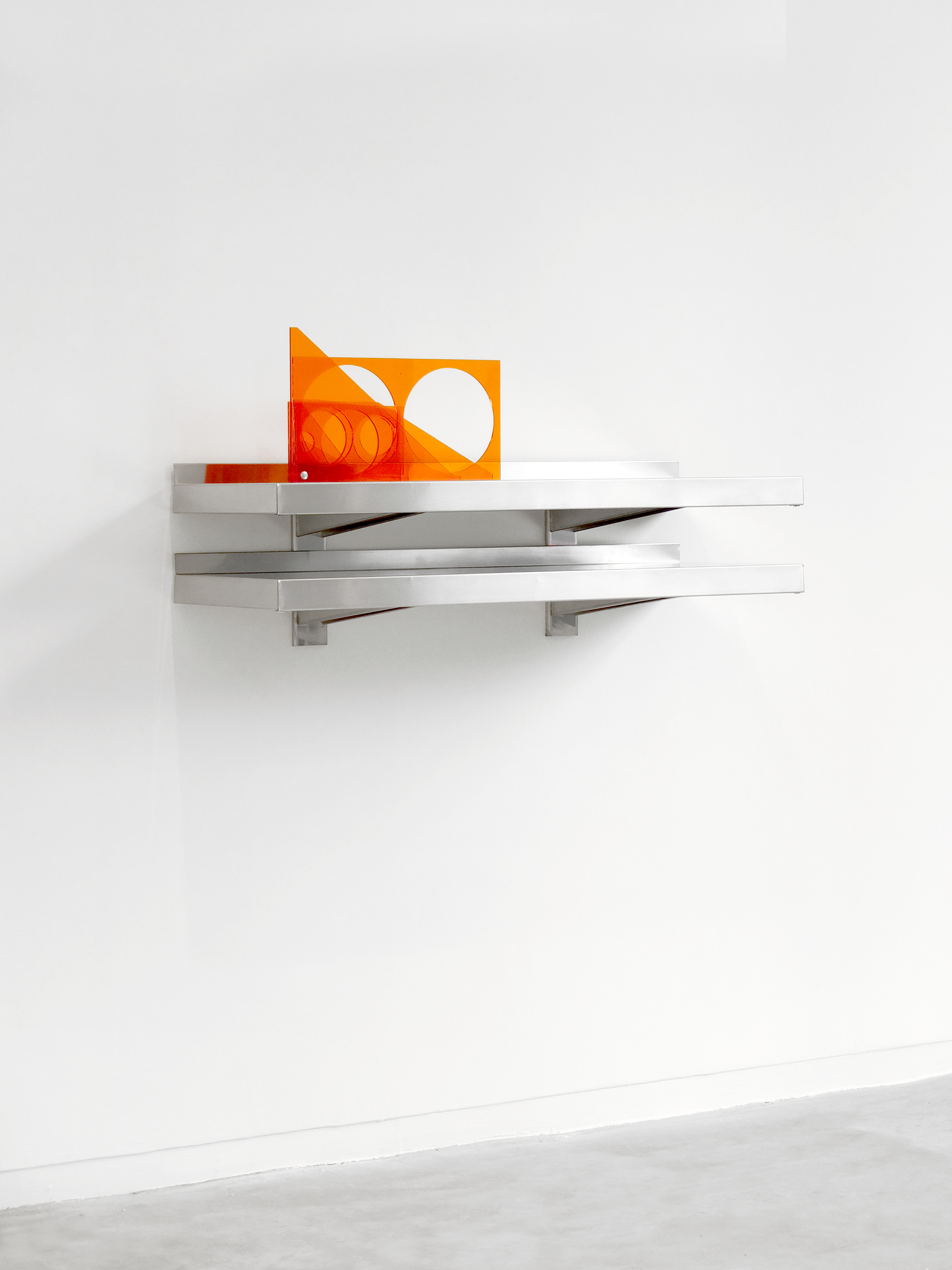