Kubra Khademi is an Afghan artist and performer born in 1989. Through her practice, Kubra Khademi explores her life as a refugee and a woman. She studied fine arts at Kabul University, before joining Beaconhouse University in Lahore, Pakistan. In Lahore she began creating public performances, a practice she continued on her return to Kabul, in response to a male-dominated society with extreme patriarchal politics. After the execution of her performance known as Armor in 2015, she was forced to flee the country. Taking refuge in France, she obtained French citizenship in 2020.

Today, she lives and works in Paris. In 2016, she received the title of Chevalier de l’Ordre des Arts et des Lettres. Nominated for the Emerige Revelations in 2019 and laureate of the 1% art market of the city of Paris in 2020, Kubra Khademi is in residence at the Fiminco Foundation in Romainville until 2021 and then at the ISCP thanks to the Salomon Foundation.

Since 2016, Latitudes Productions has accompanied the development of her artistic and performative projects, while her plastic work is represented by the Eric Mouchet Gallery. 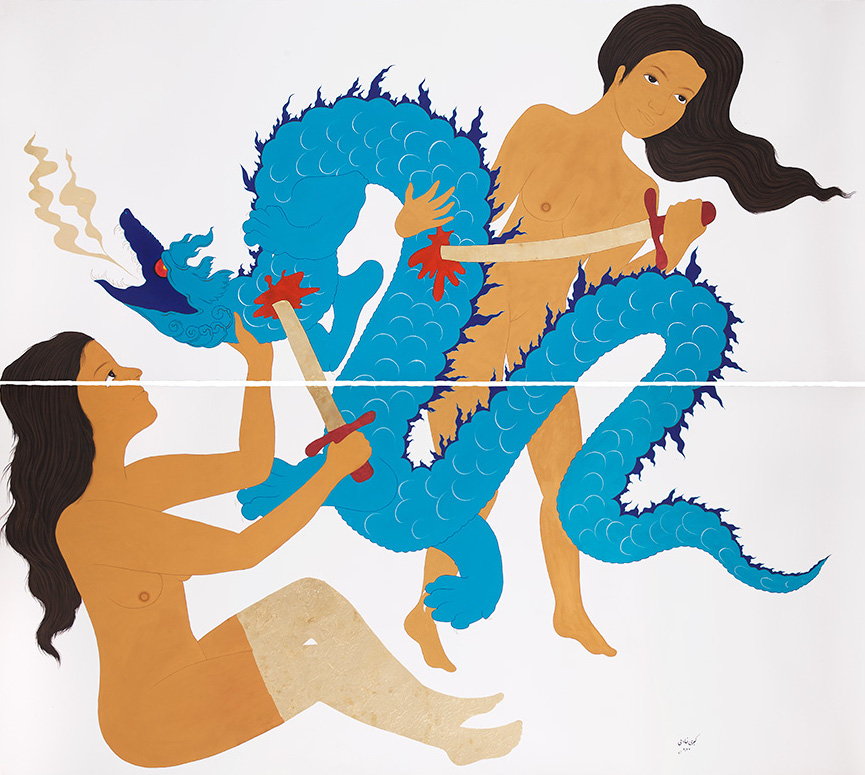 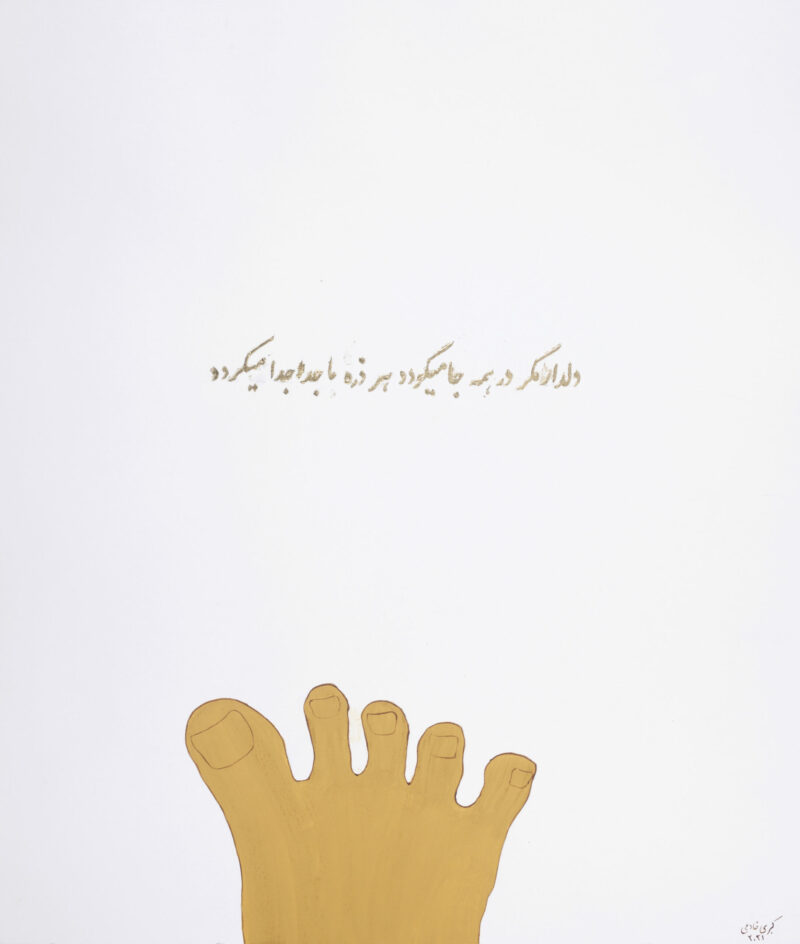 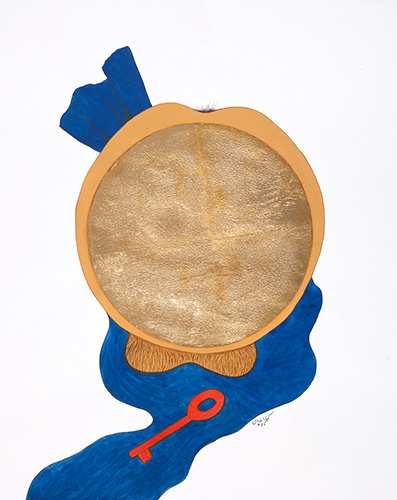 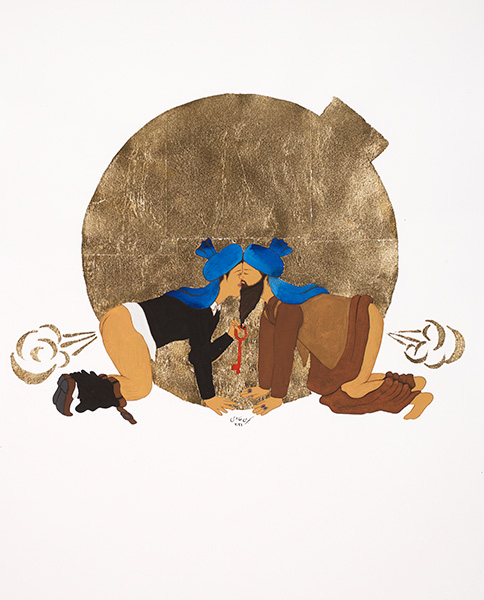 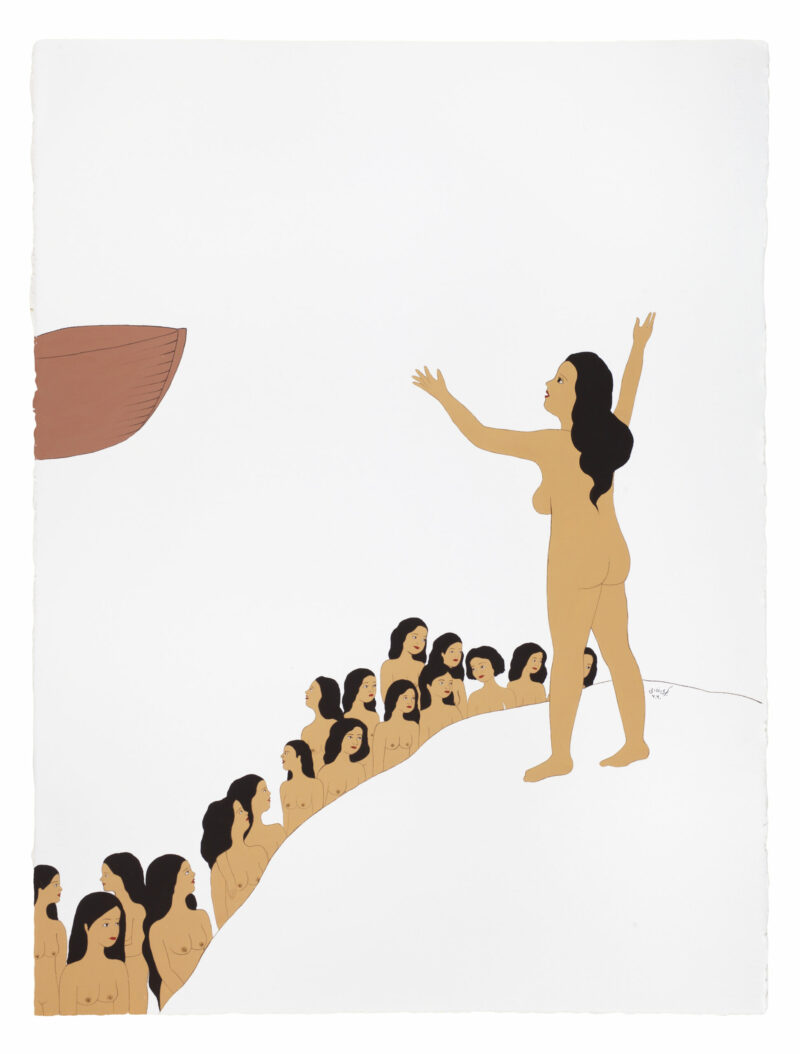 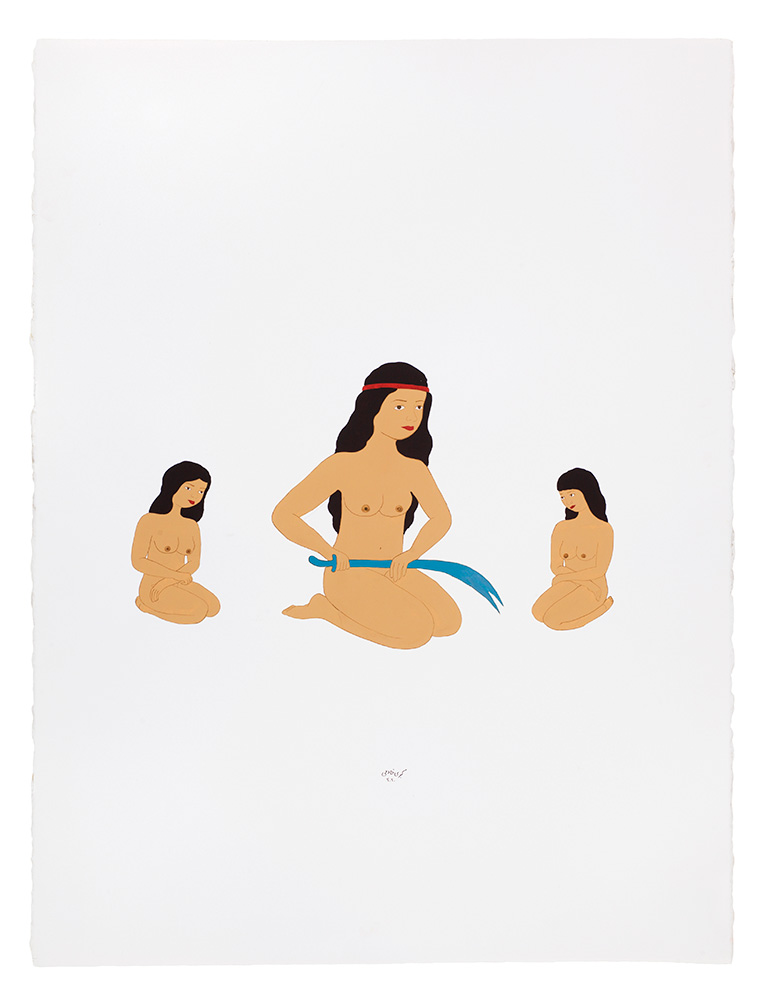 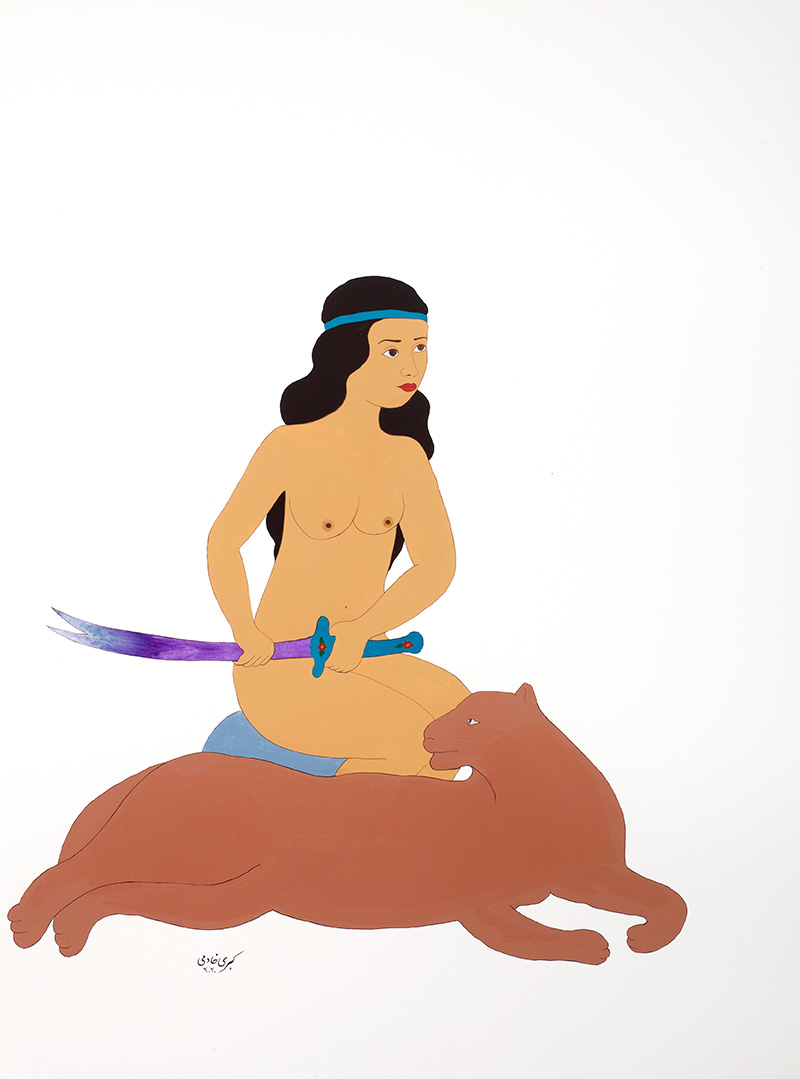 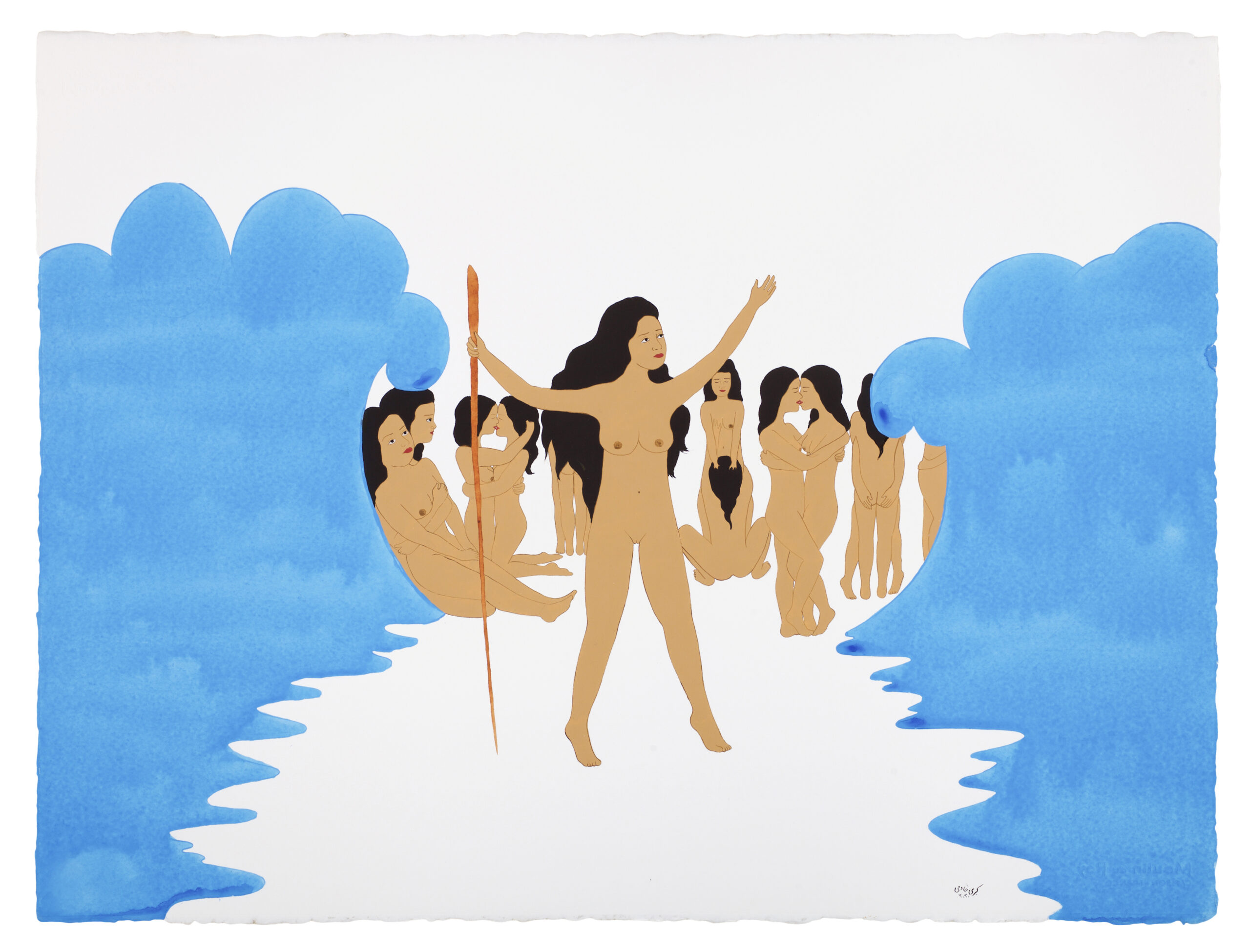 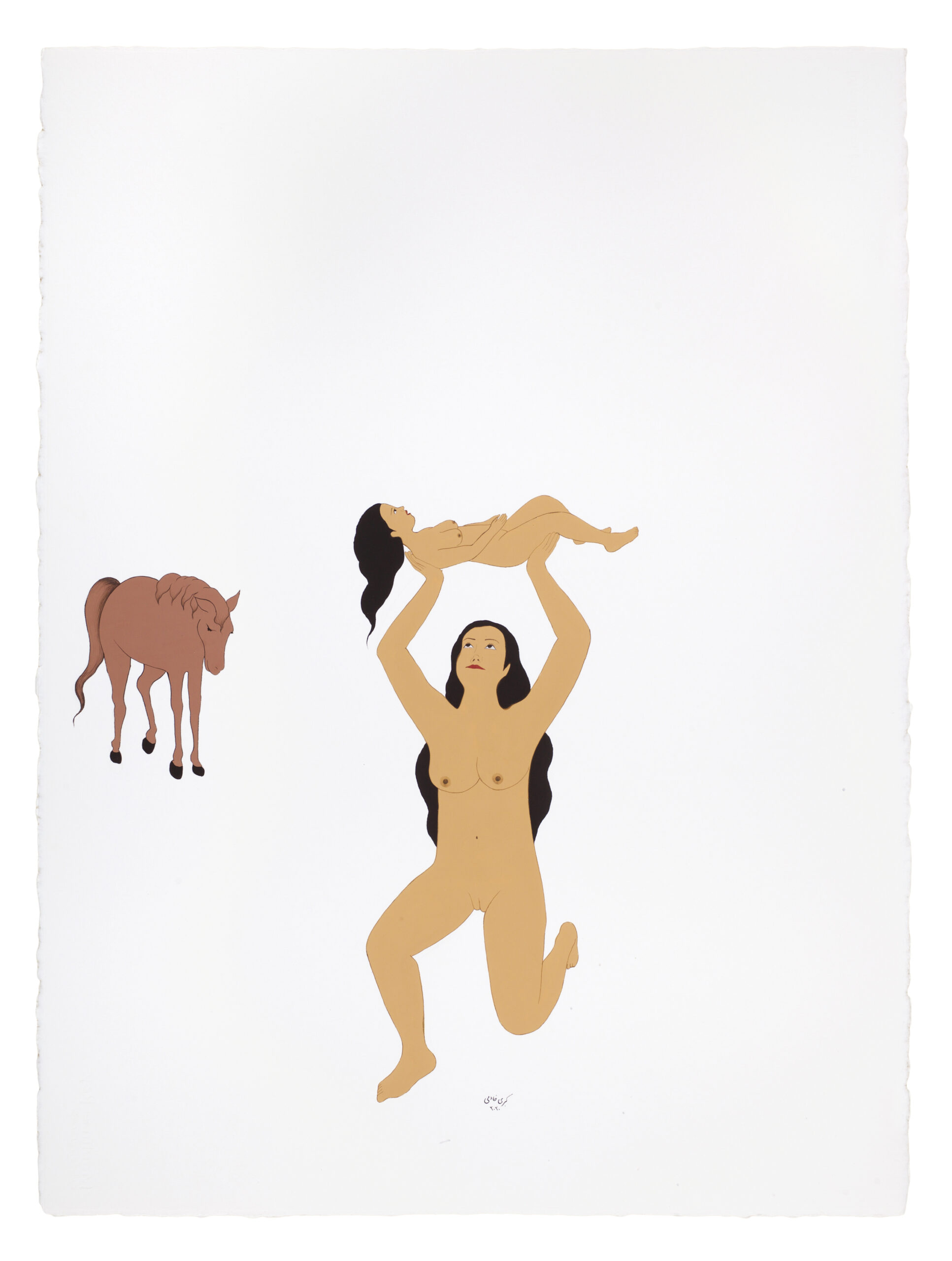 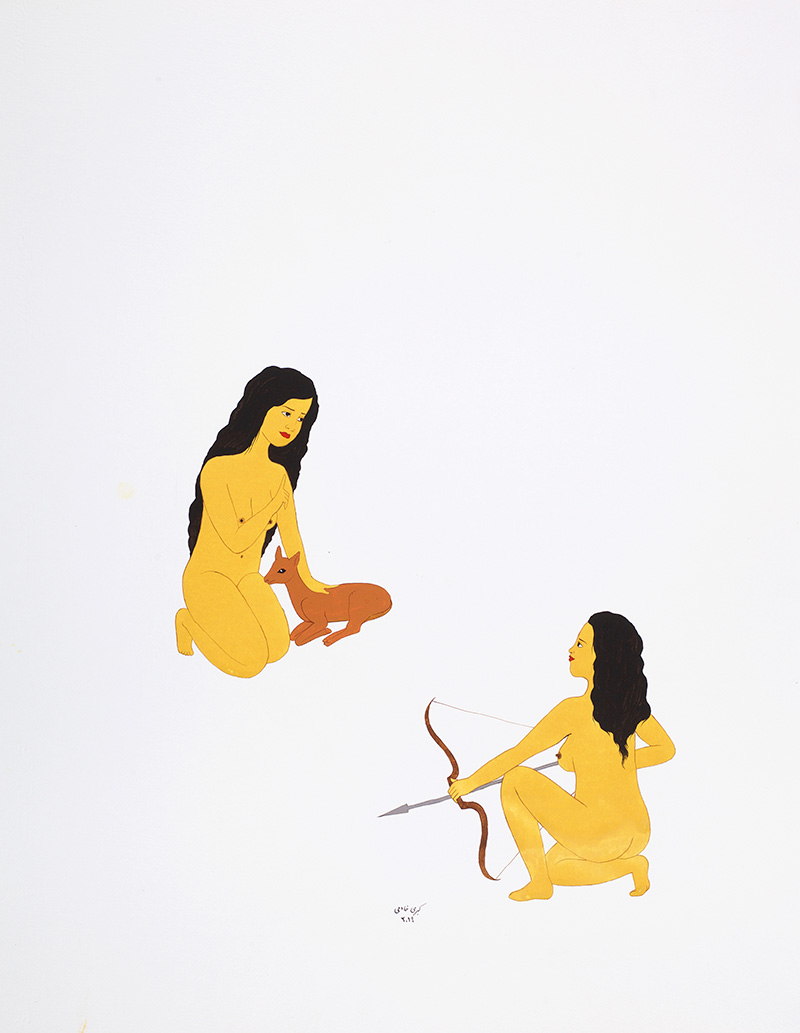 Kubra Khademi, Untitled #4, 2021, series Let us believe in the beginning of the hot season 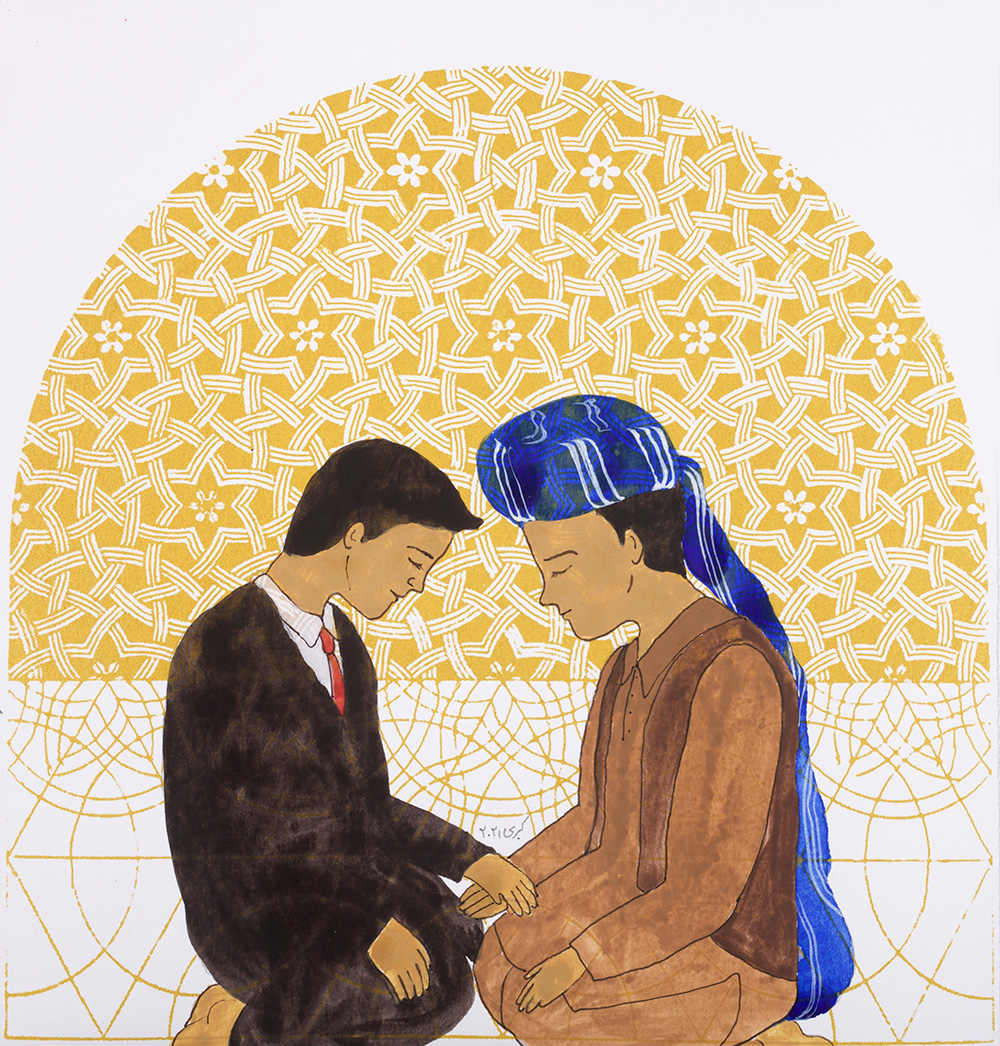