Galerie Eric Mouchet is happy to present “Linear Mirages,” the first solo exhibition of Capucine Vever at the Galerie from April 28 to July 13, 2019. This exhibition has received the support of the CNAP, the National Center of Fine Arts (Centre national des arts plastiques).

Initially created for long-distance surveillance and communication purposes, much like its counterparts, the semaphore of Créac’h, posted on the “end land” of the Ouessant Island, offers an unobstructed view of the Atlantic, which separates the European continent from the Canadian coast. From its heights, Capucine Vever spent hours scanning the landscape: the expanse of the ocean’s varying fluctuations, and furth(est), the unchanging line that we call the horizon, on which the water and sky marry via the infra-thin, under varying lights and shades.

The focal point, metaphorical object and (no)where of all of these projections, oftentimes romantic or Romanesque, is this imaginary line: immaterial and inaccessible, a true mirage produced by an optical effect, that illustrates less an end in itself than a threshold between the visible and the invisible. If the horizon observes, it also serves as a screen.

Continuing the mental maps and stories that she projects onto phenomena outside of our line of site, as well as atopic spaces, Capucine Vever leans towards elements that stretch beyond what appear to be the limits of our vision. This approach works as a countercurrent to the idyllic image of a seemingly (or nearly) desert-like aquatic world. “Behind” the horizon, far from its shores, an incessant back-and-forth movement of boats is operating, transporting all sorts of merchandise. Given that it is decidedly less expensive to produce at the other end of the world, the high seas, rarely subjected to international norms, has become the theater of unbounded commercial operations that progressively, and tacitly, ruin the marine ecosystem… 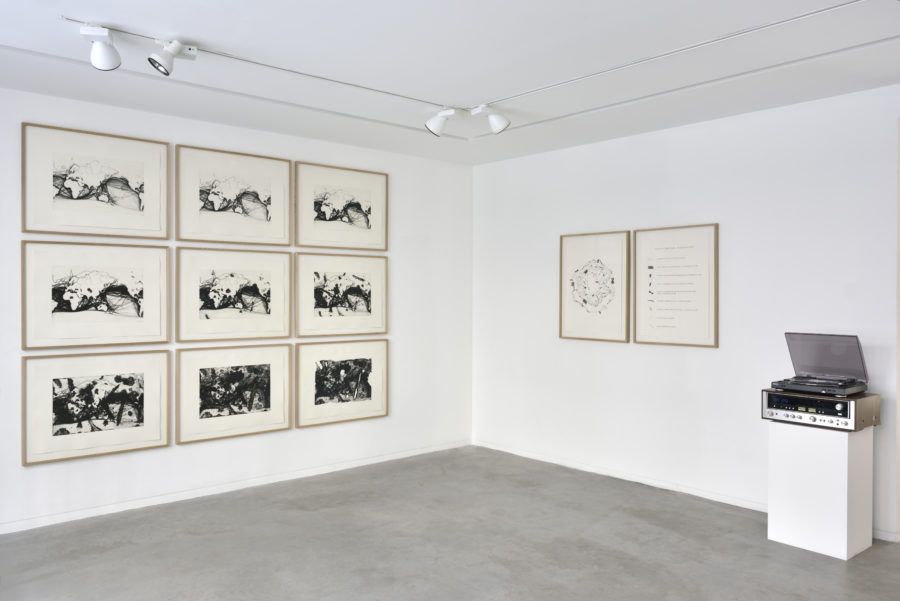 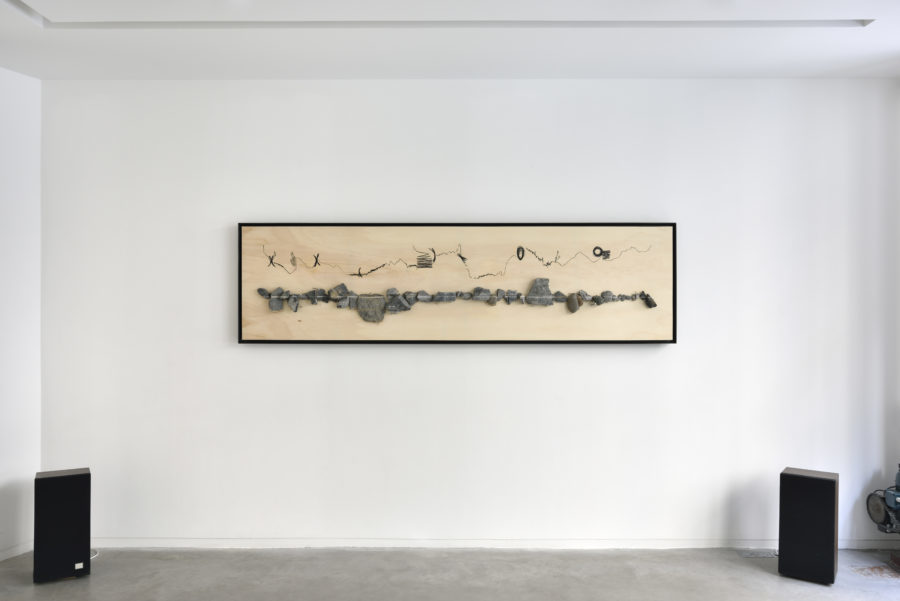 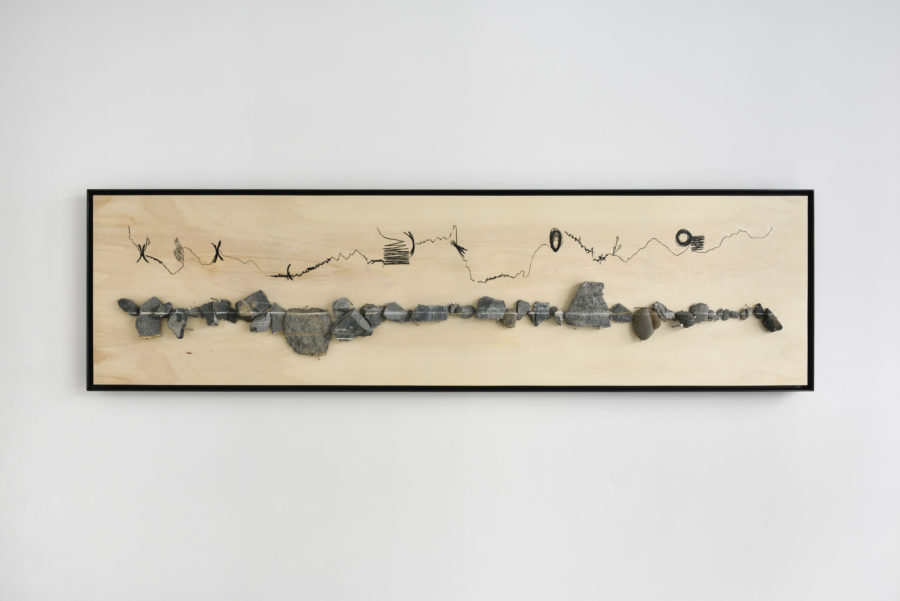 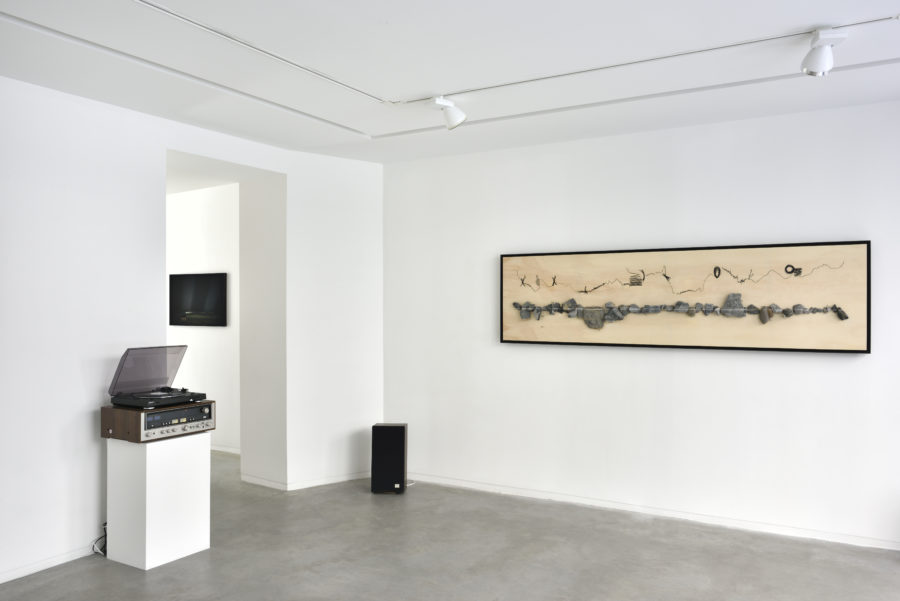 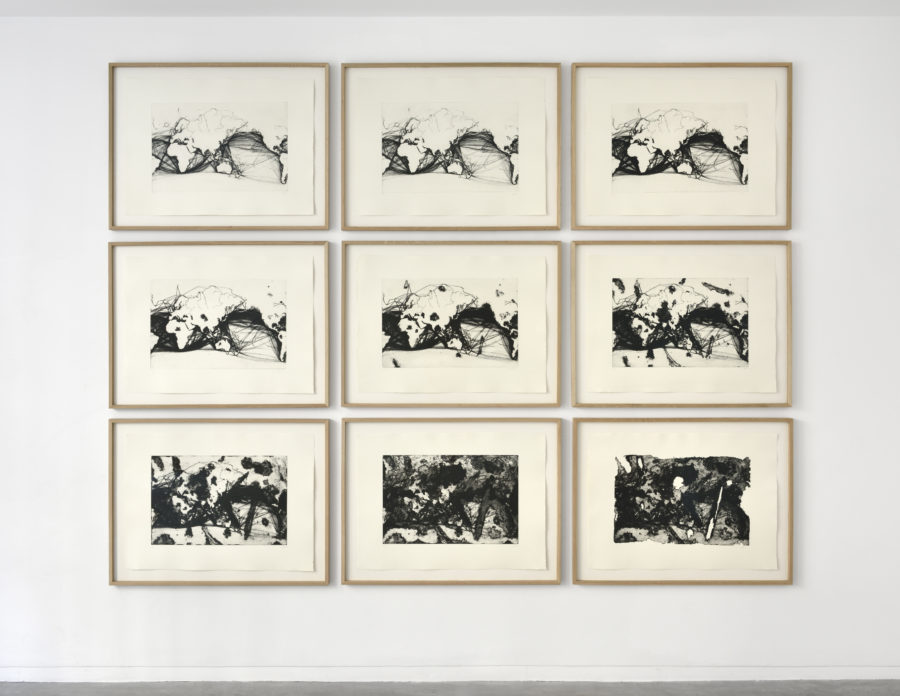 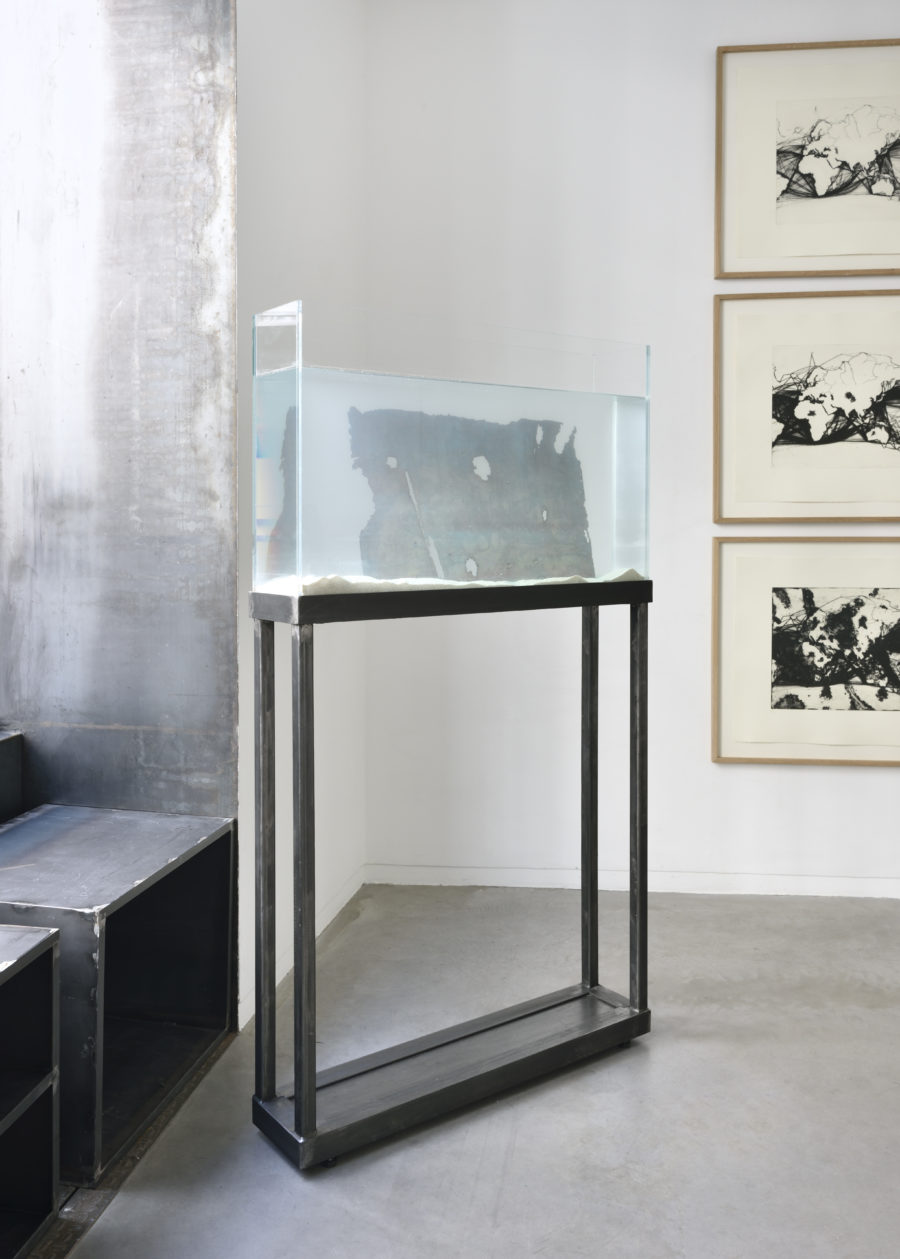 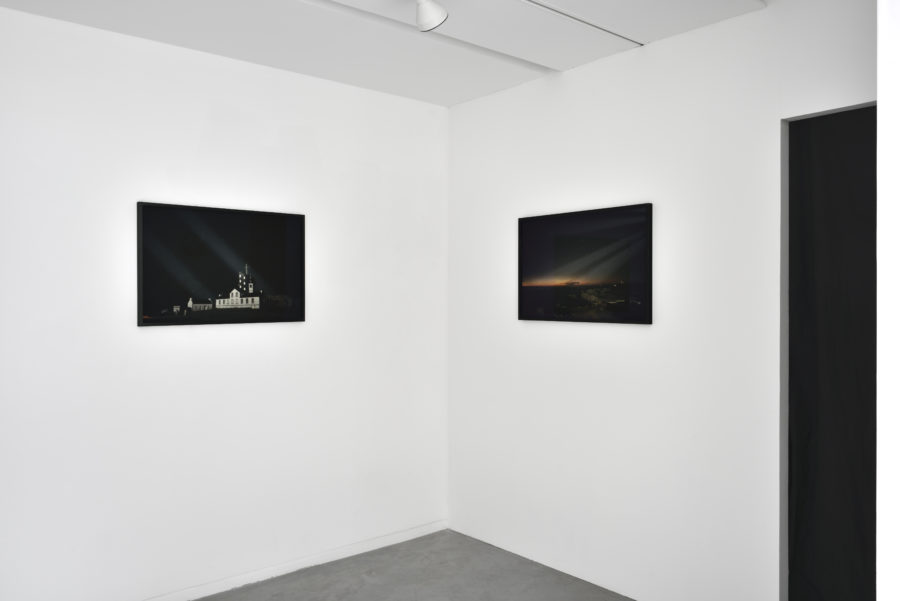 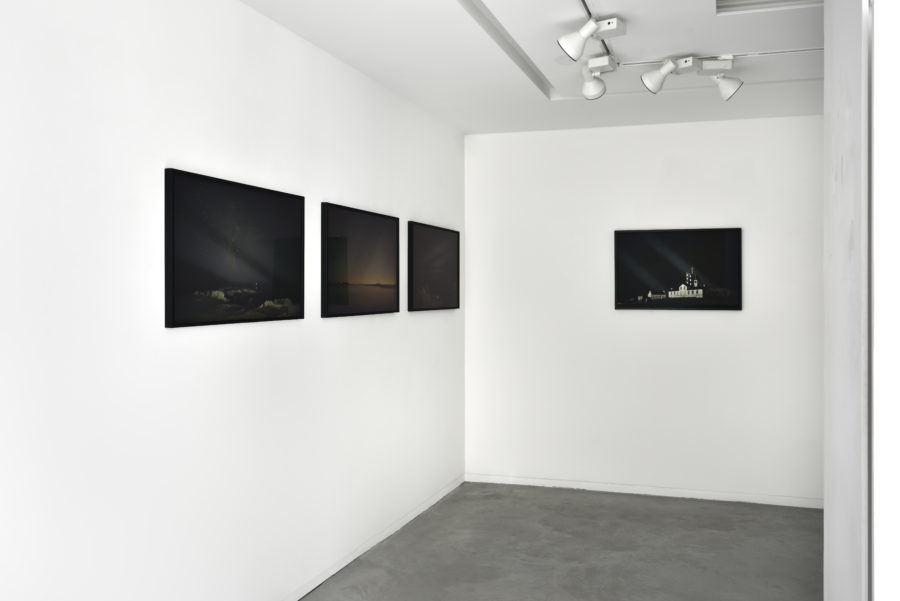 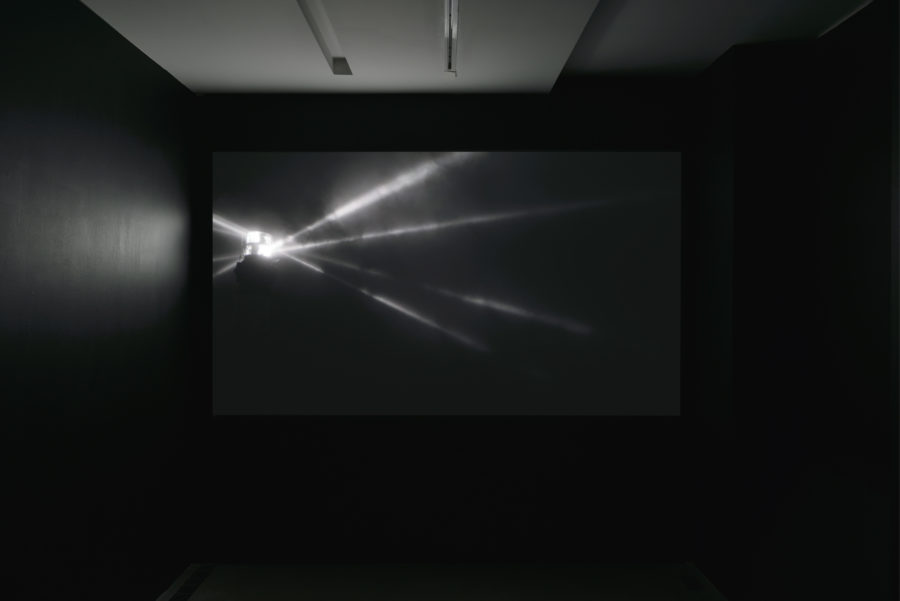 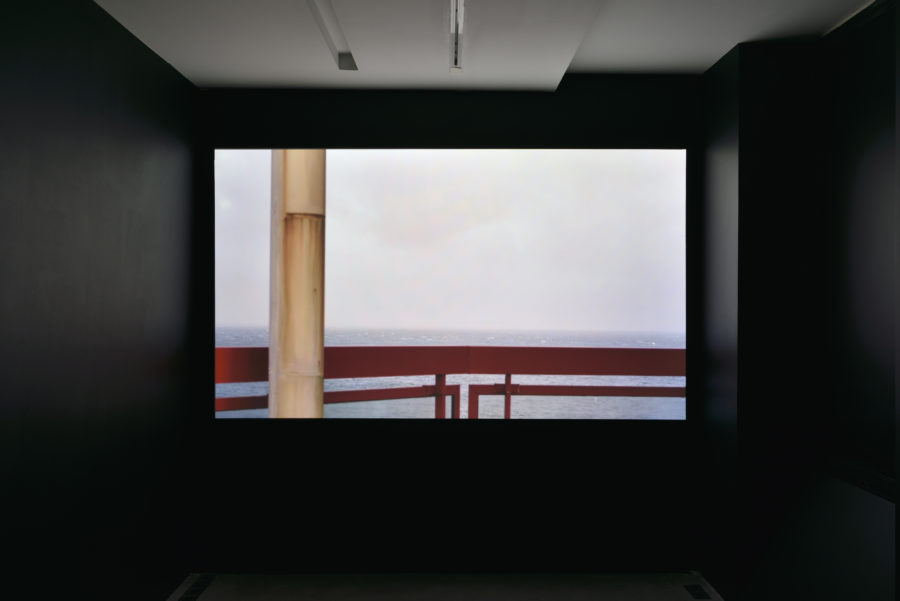 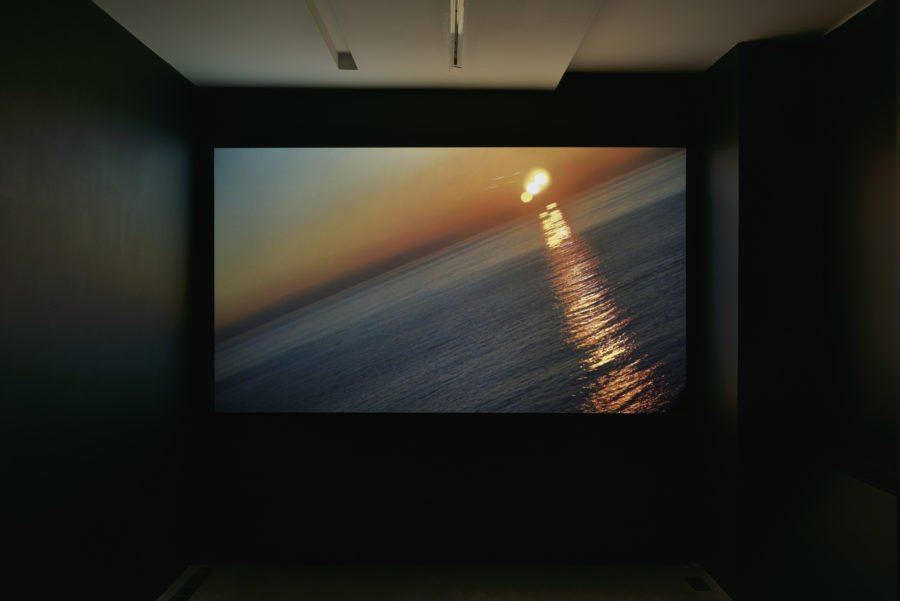