The exhibition Machination(s) at Galerie Eric Mouchet unveils what is hidden behind the passion of young artists for machines and motors in all forms of machination including mechanisms and apparatus. Breaking down a machination and understanding the function a machine requires us to see the elements that compose and activate it along with the process that creates it.

Machination(s) are not there to trap, but to help us understand the thought mechanisms and functions of society. Machination(s) has the objective to produce tools for thought suitable to the development and awakening of free judgement and critical mentality.

Machination(s) takes place in a research space which rotates around previously unseen installations from Thierry Liégeois  and Nicolas Tubéry. Both artists practice sculpture and videography which provides a genuine framework for Machination(s) composed of two sections both autonomous and transversal.

These artwork ‘passages’ are the price to pay to obtain the “open sesame” needed to access the second part of the exhibition that is dedicated to the broadcasting of documentary storytelling from Pierre Gaignard, Louis Henderson, Stephen Loye, Armand Morin and Louis-Cyprien Rials. These men are not there to tell you stories – they are witnesses of a world with cameras in the palm of their hand where truth does not exist anymore.

Machination(s) confronts differing points of view and mediums prioritizing the transversal between artistic disciplines. For a month, Galerie Eric Mouchet will become an emporium that dissolves the border between public and private space.

Artists, writers, directors and musicians are invited to contribute to a nocturnal program taking place over 5 nights. The first festive night extends the preview party with DJ sets organized by Born And Die from the Club Late Music label located in a nightclub in the heart of Paris. Following this on the next three Tuesdays: “cinematic nights.” 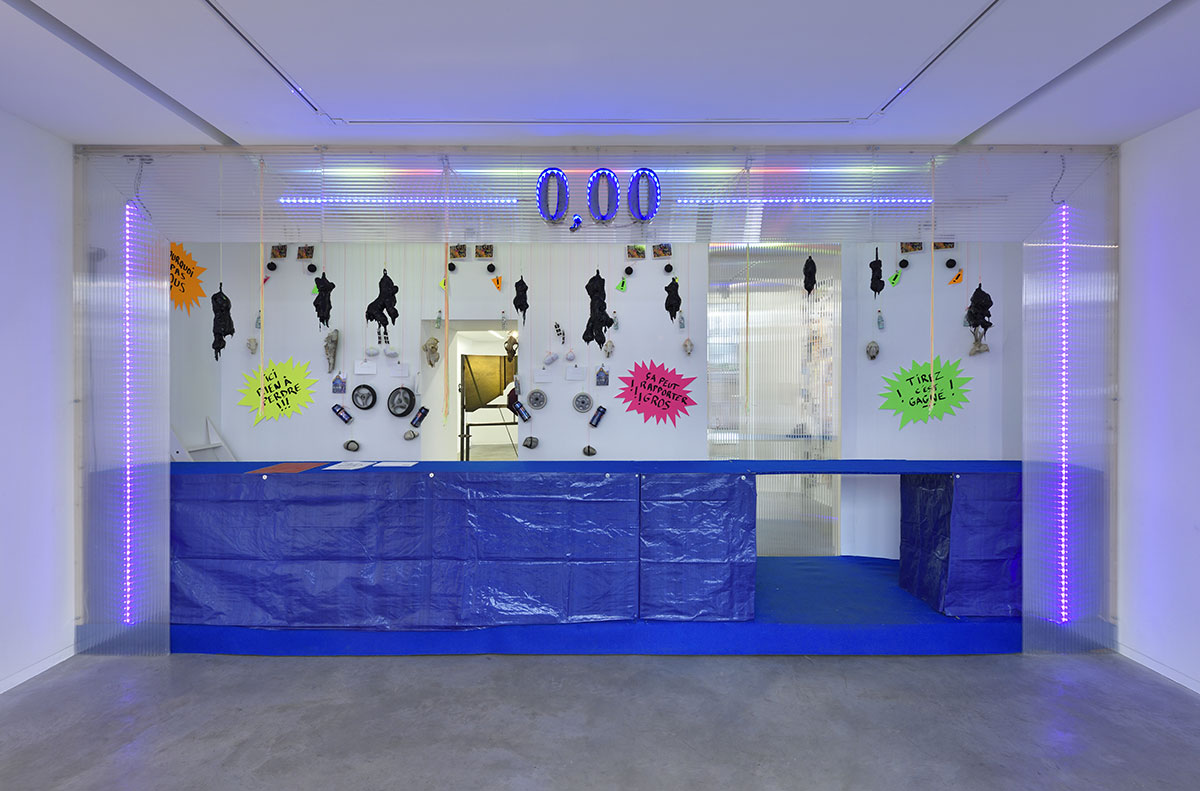 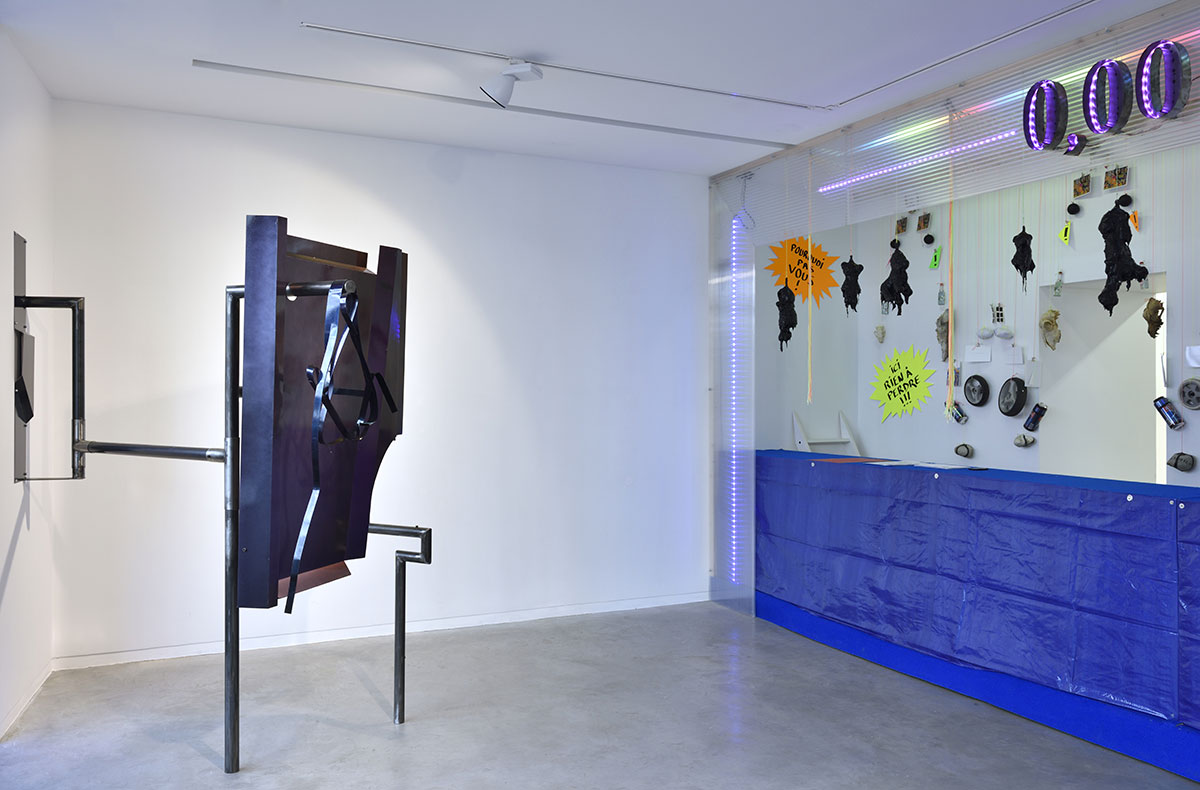 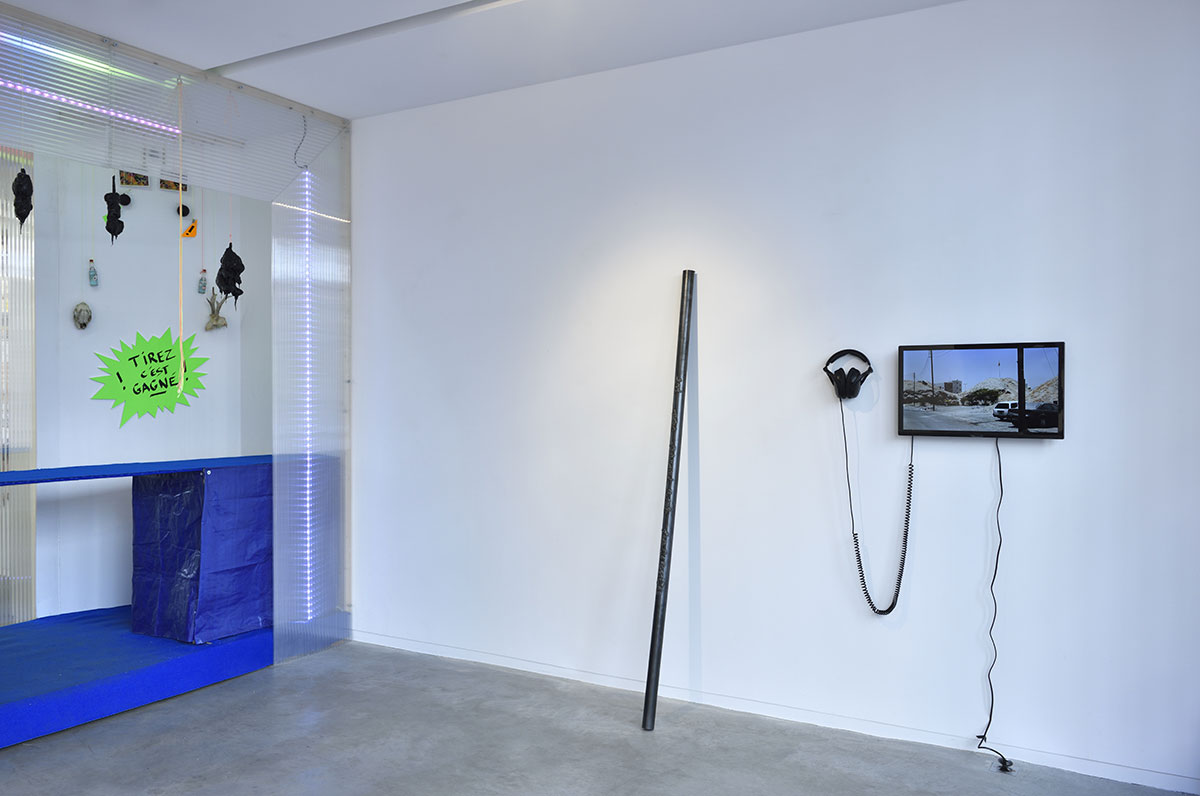 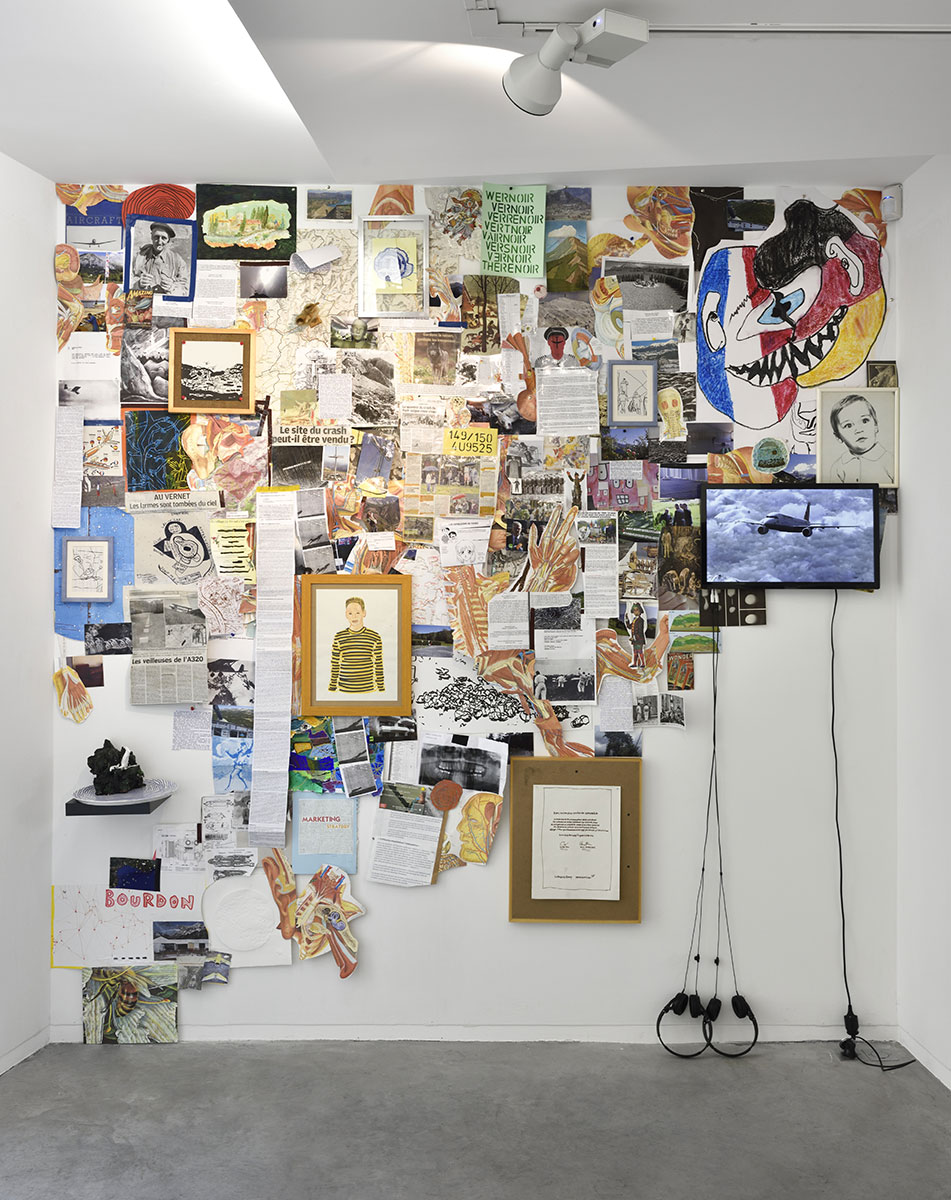 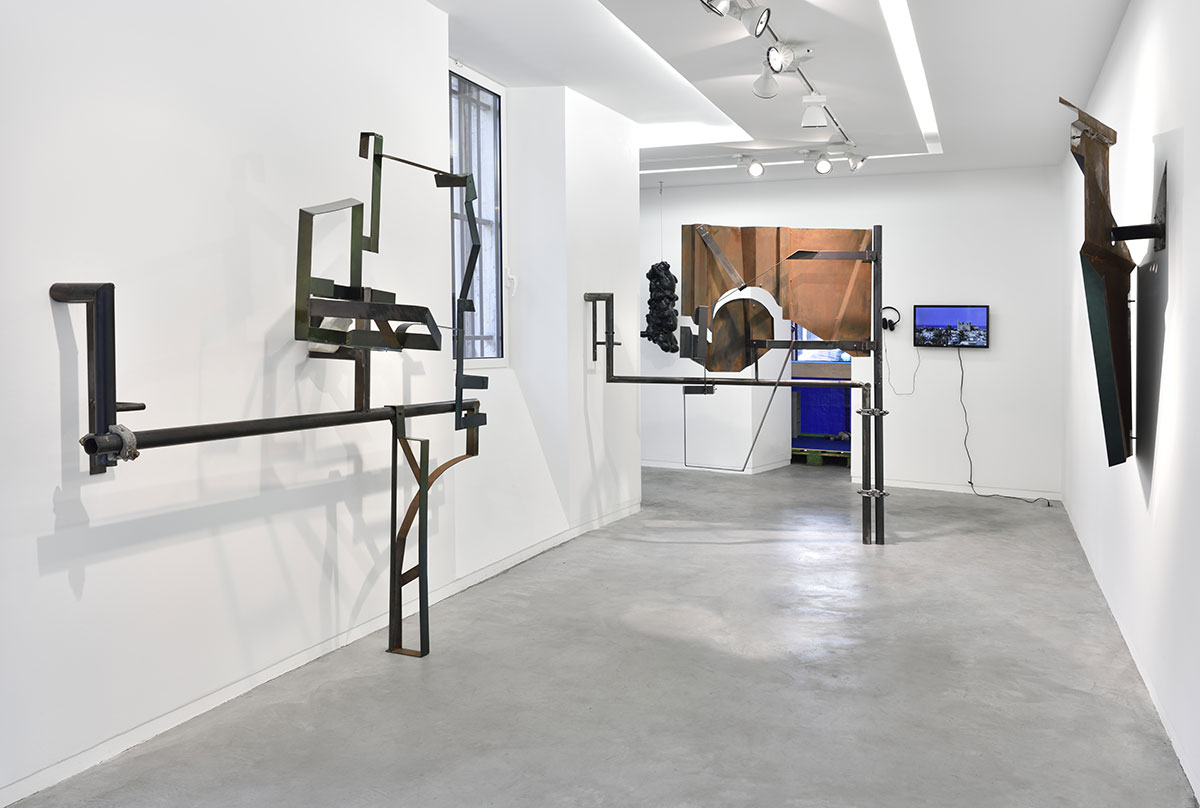 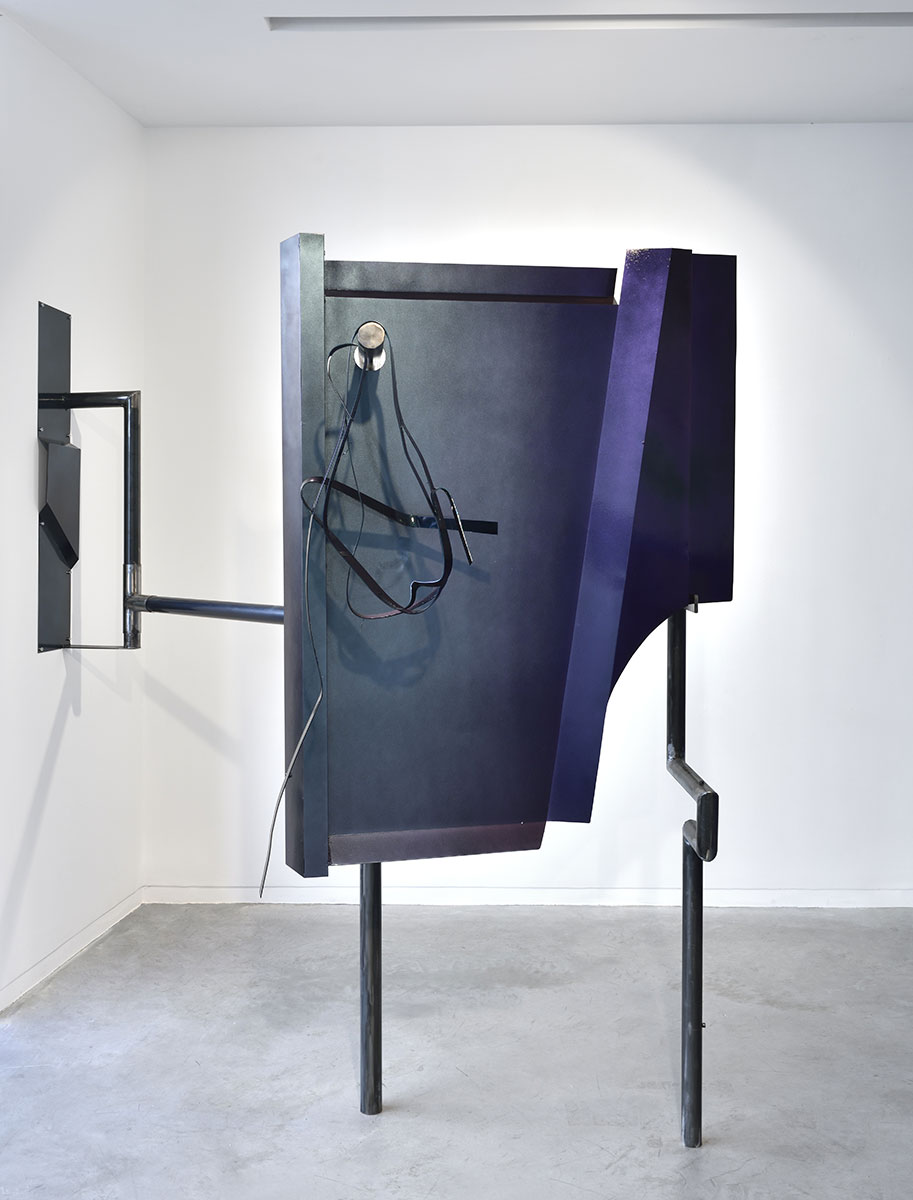 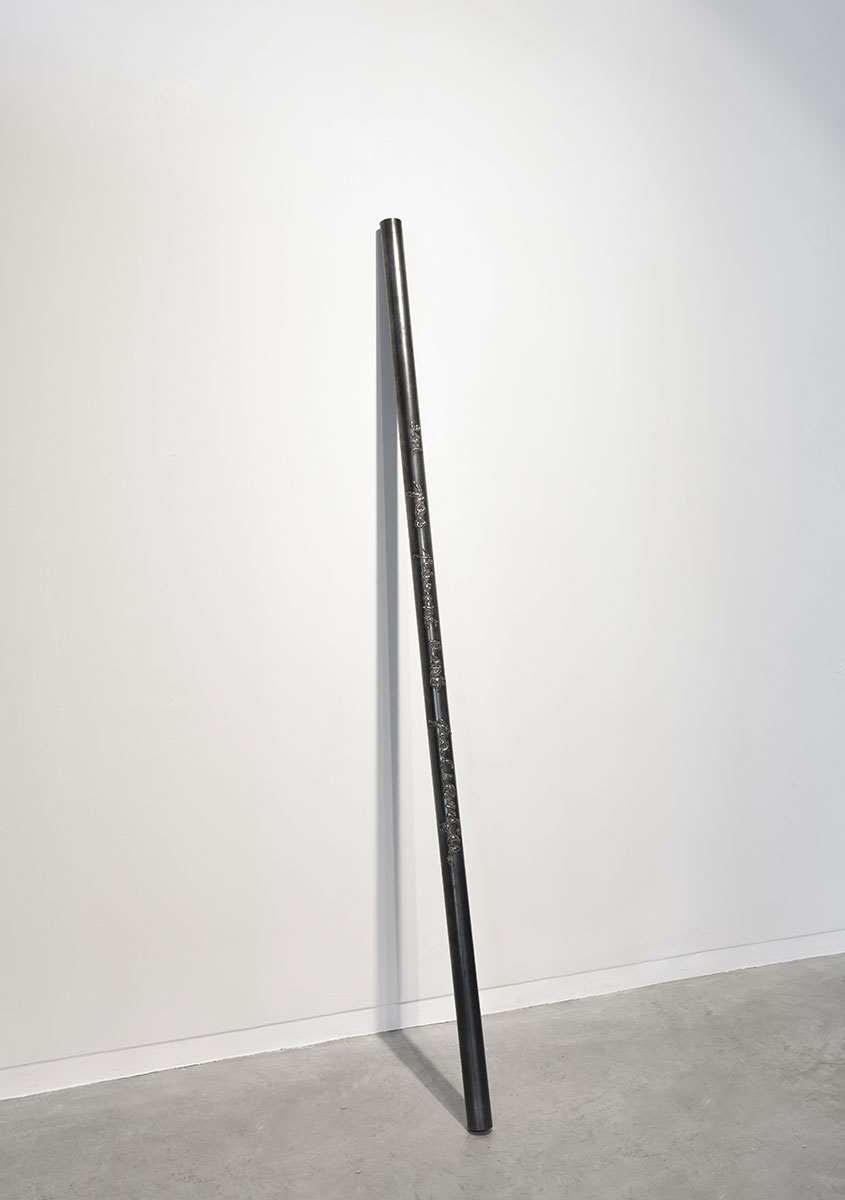 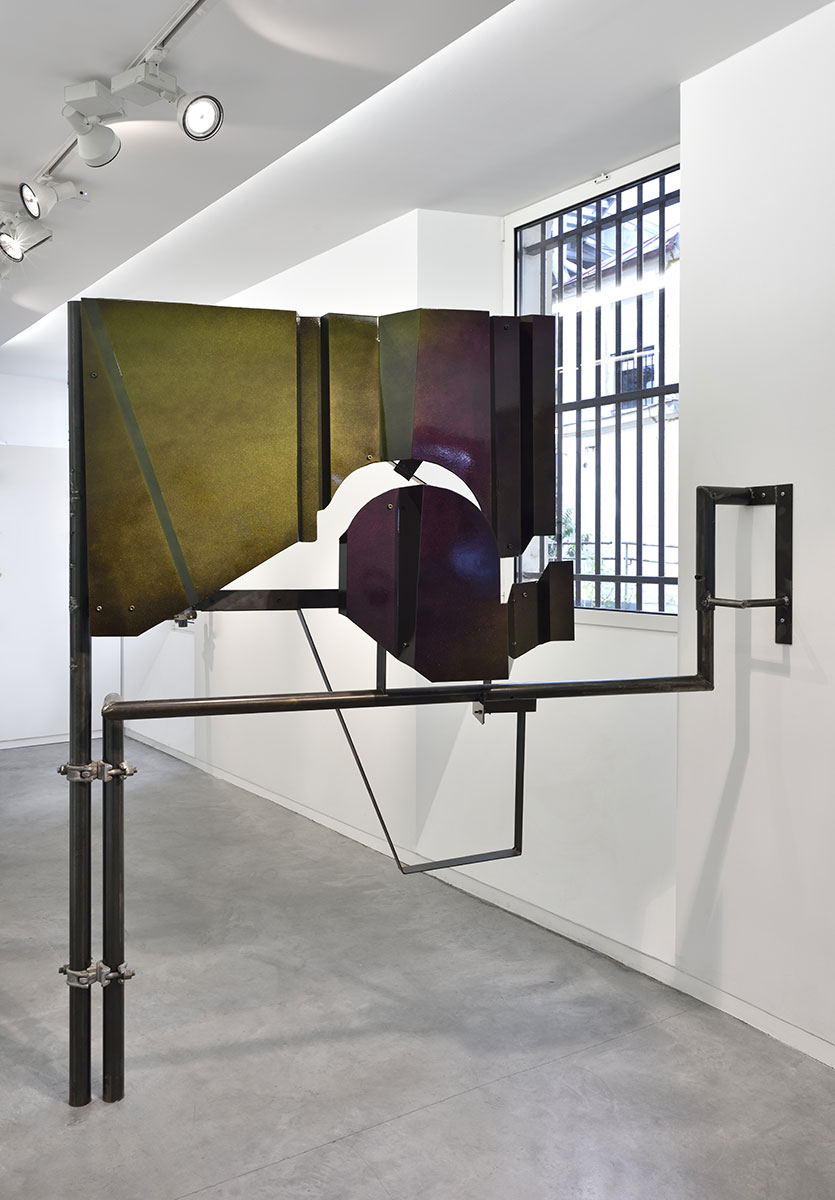 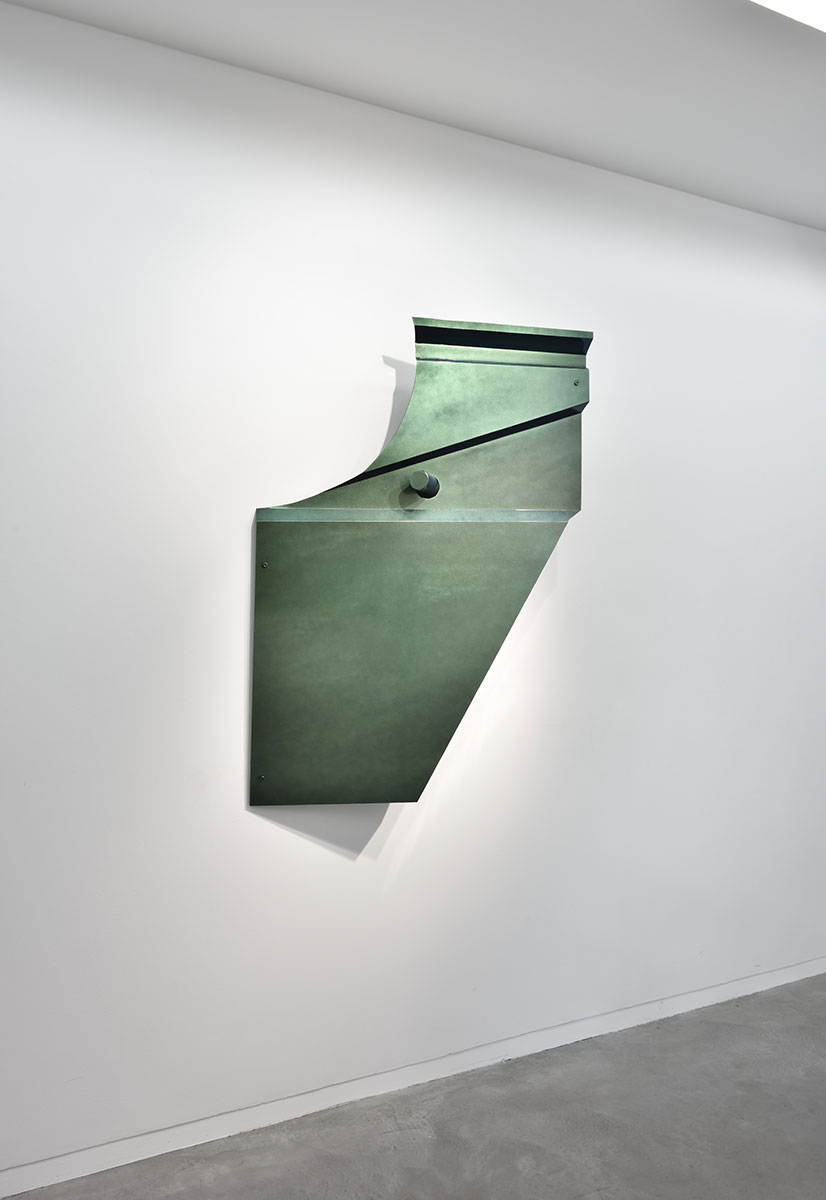 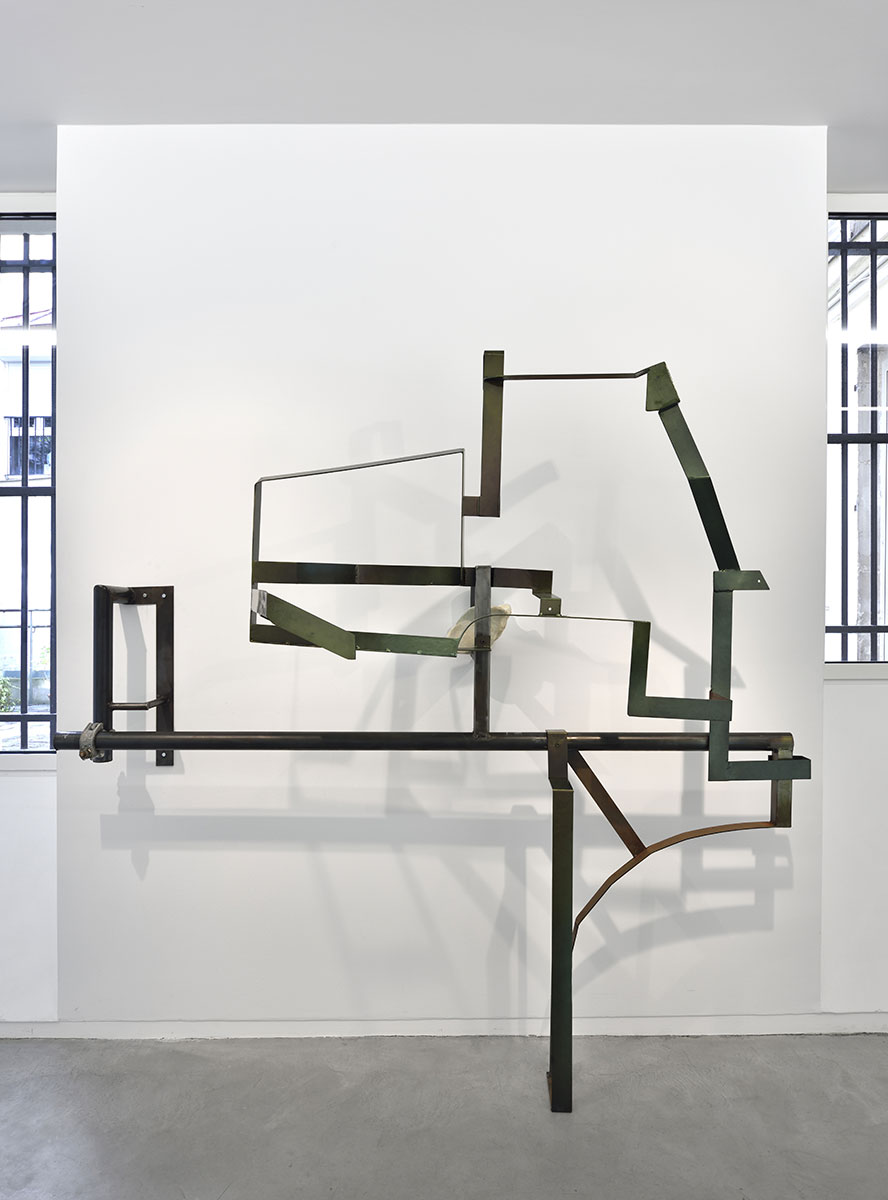 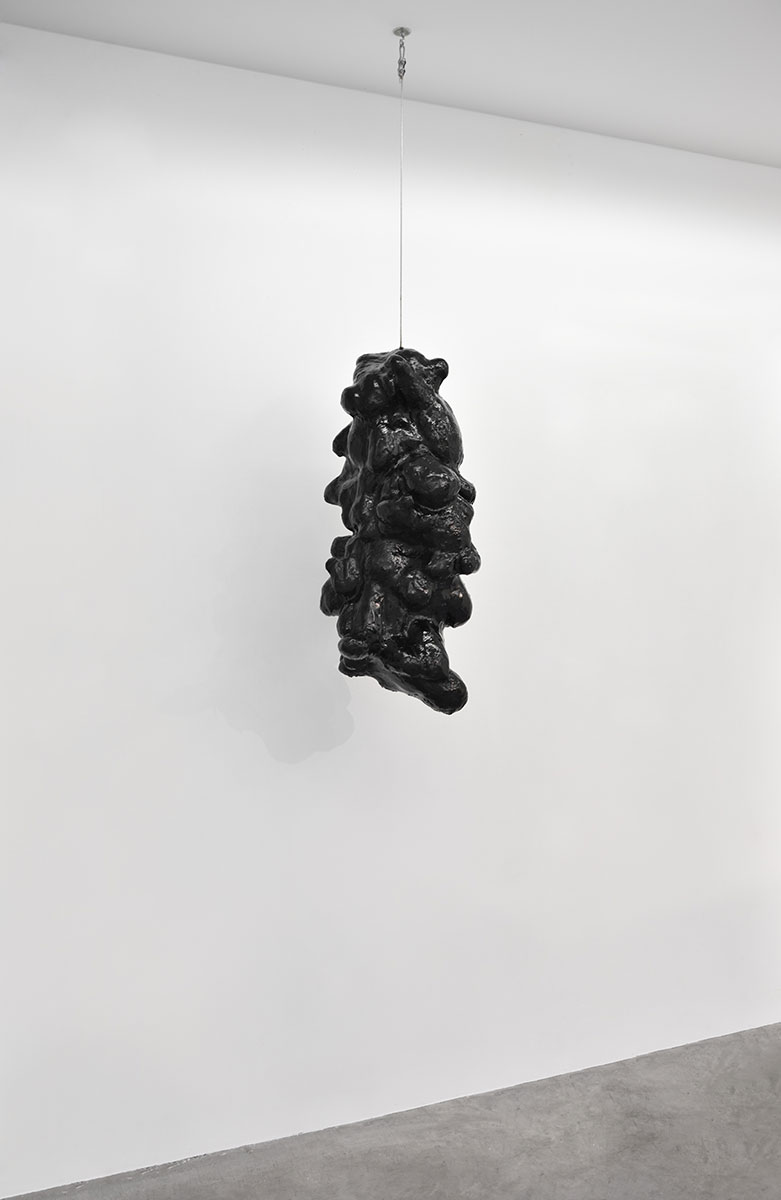