Builder of Sculptures
Self-proclaimed “Bricoleur Supérieur” (Superior Handyman), Cyril Zarcone likes our gaze to linger over the details of his constructions and the techniques used in the design of his sculptures. Often, he leaves visible traces of the processes implemented in order to create his pieces and also give as much importance to the stages of construction as to the final result.

This “Bricolage supérieur” (Superior DIY) as he sees it, is the use of tools and techniques suitable for technicians and workers (elements of formwork, protection and structural support), which inspire him to create these sculptures. Without specialist training and with his own knowledge, he draws on these instruments of the construction industry and building sites by reproducing them.

All around this process, there is a creation based on the starkness of the function, to return to original supposed state of things. Like taking a step backwards, which allows us to further access the first shape further, almost allowing us a glimpse of the mental development of its creator and the needs which have pushed him to build such an object.

Sculptor of Constructions
In other cases, when Cyril Zarcone not only reinvents the form and reconstruction but uses other materials (paper, plaster or even expanded polystyrene), he plays with perceptions, and leaving them suspended by the fragility of his sculptures, which once approached, show that they support nothing, no longer carry anything and are often maintained by what surrounds them

These constructions are no longer the only simple reproductions of elements from construction sites, but good and beautiful sculptures which lead us to question not only the form of what they are but also the preconceptions they highlight. 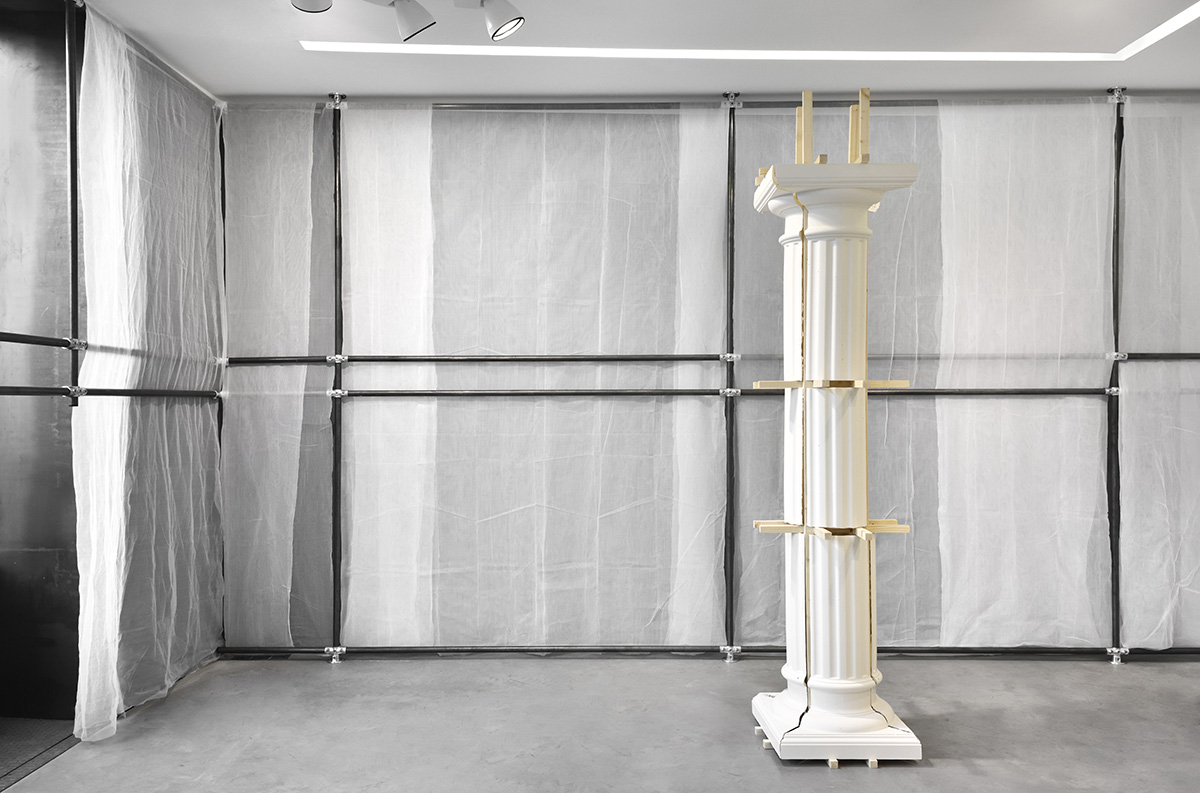 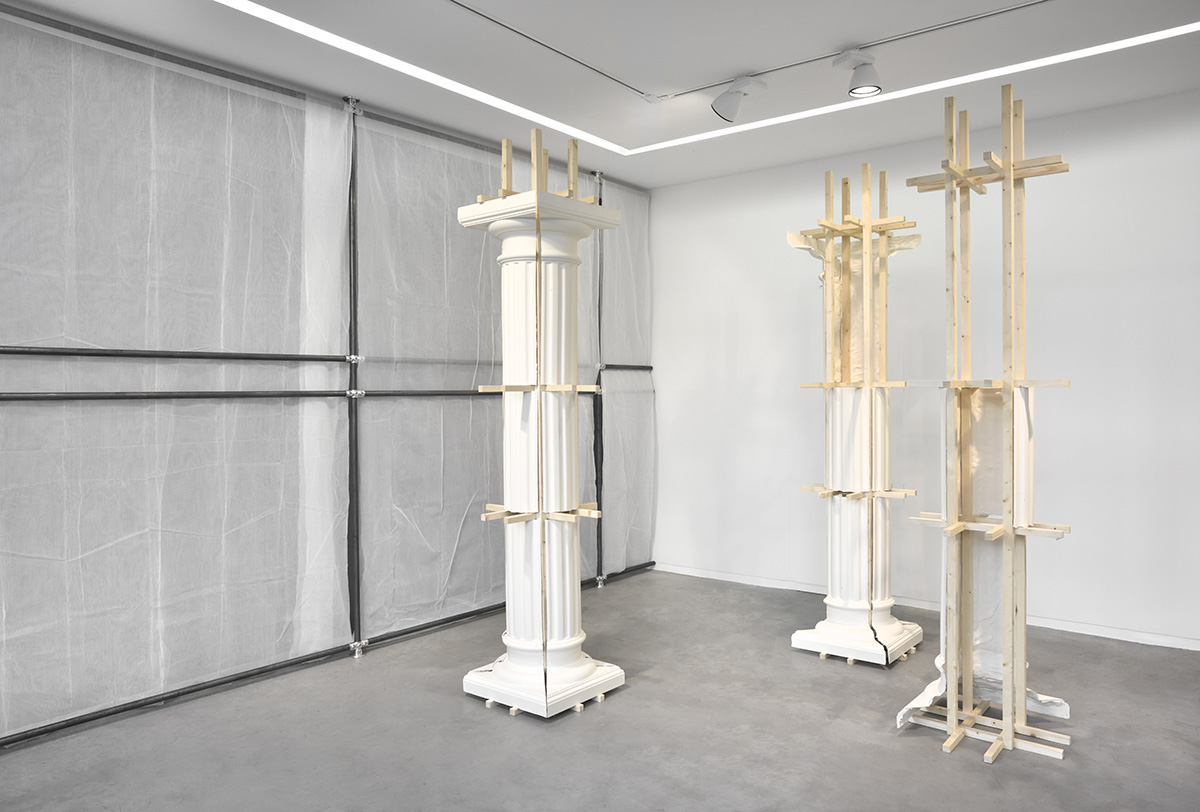 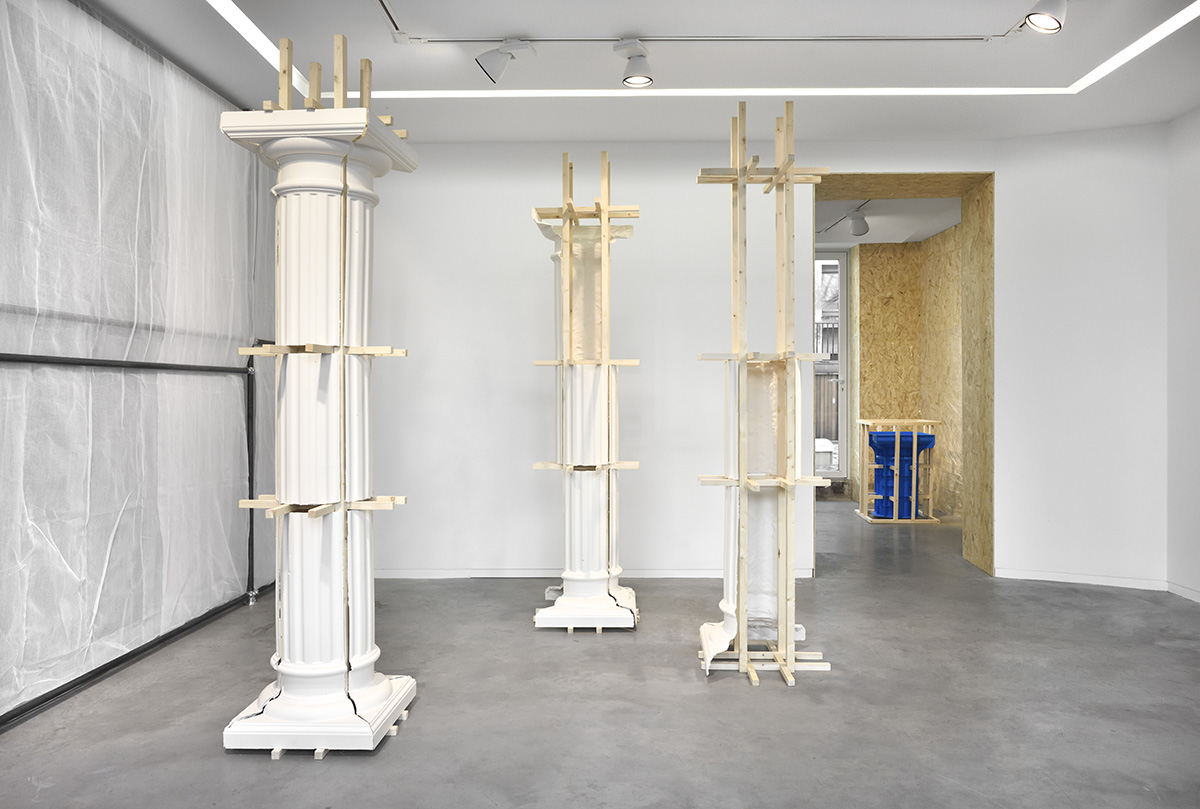 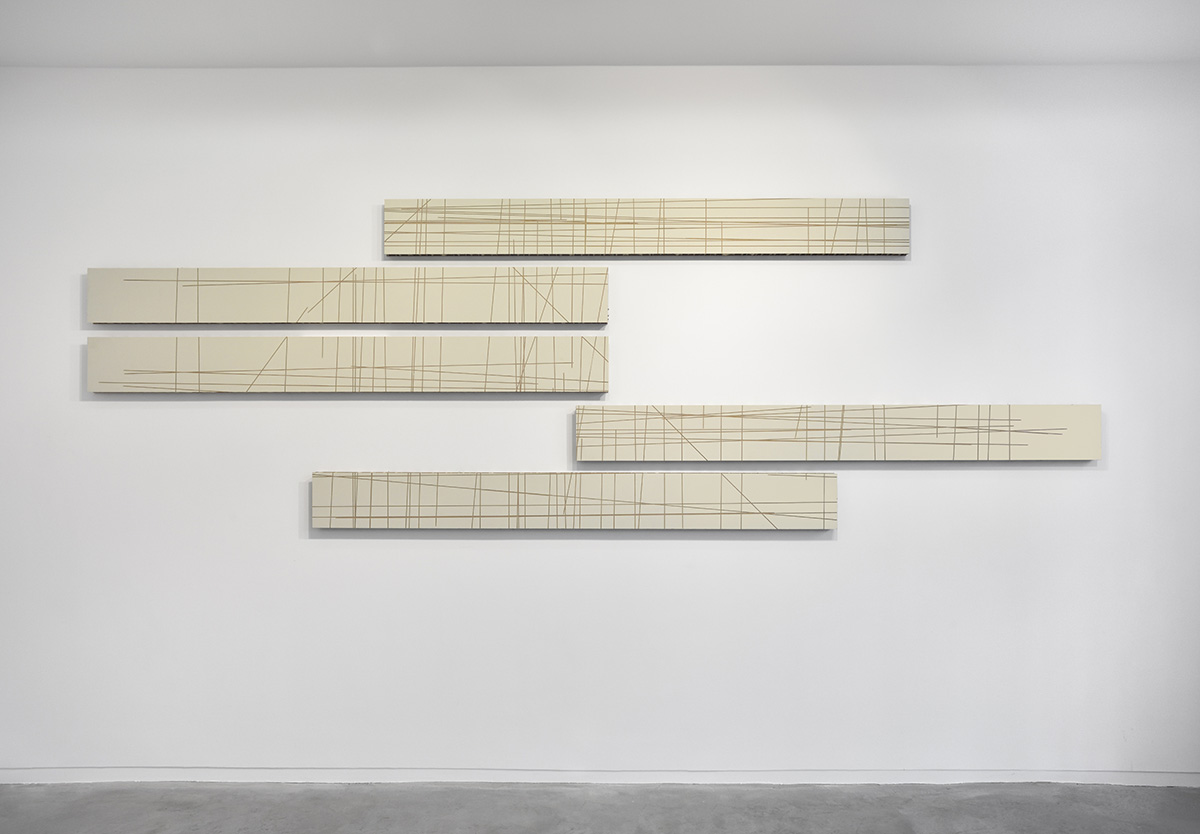 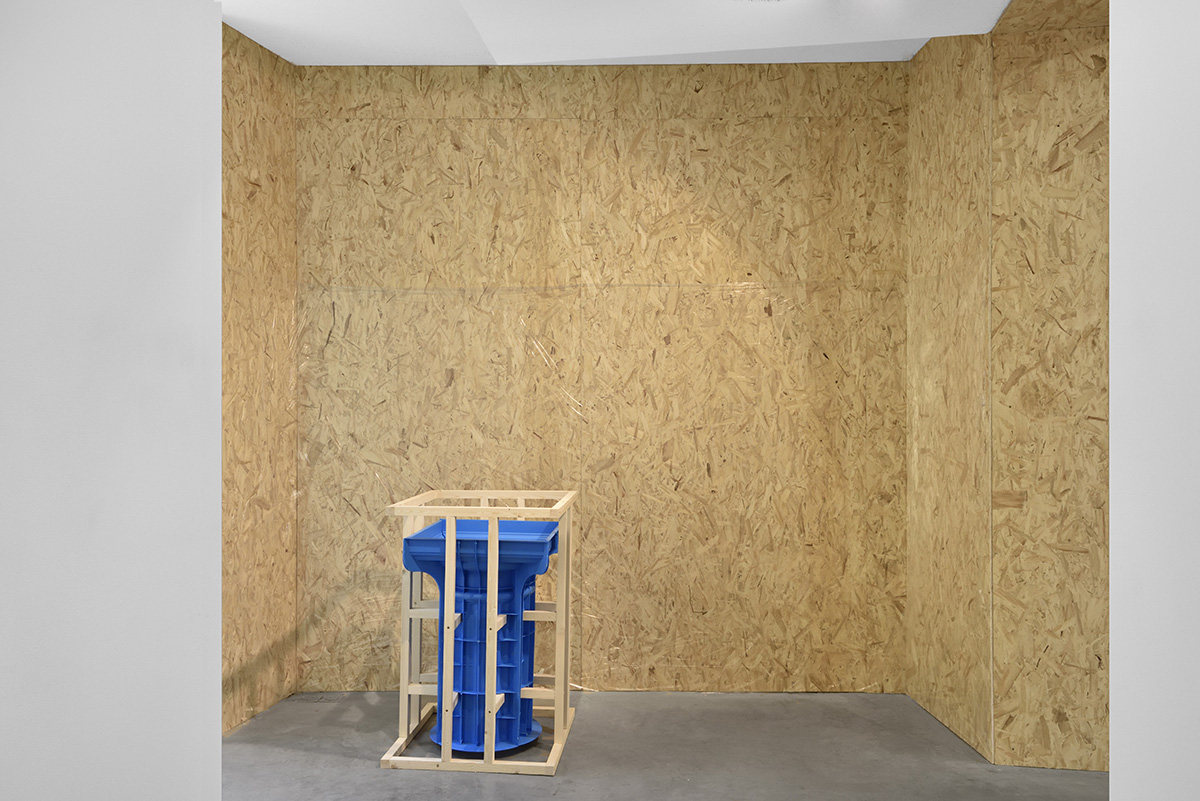 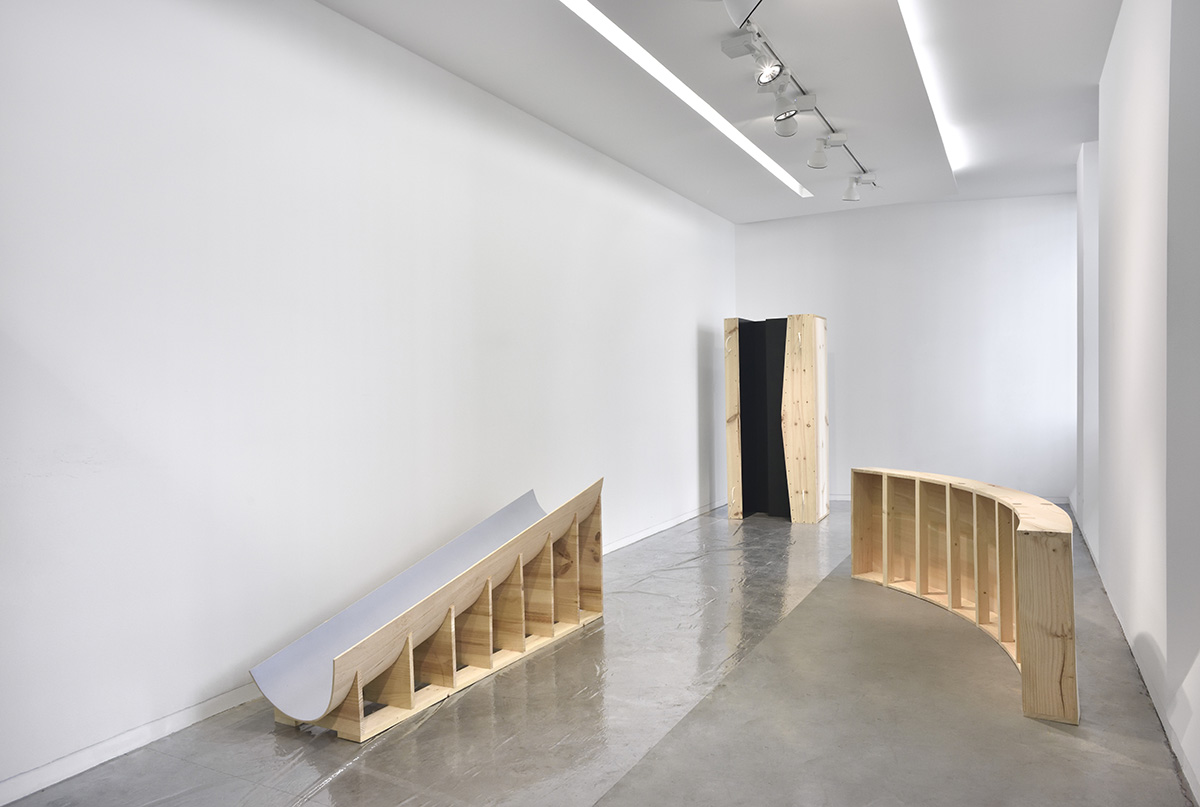 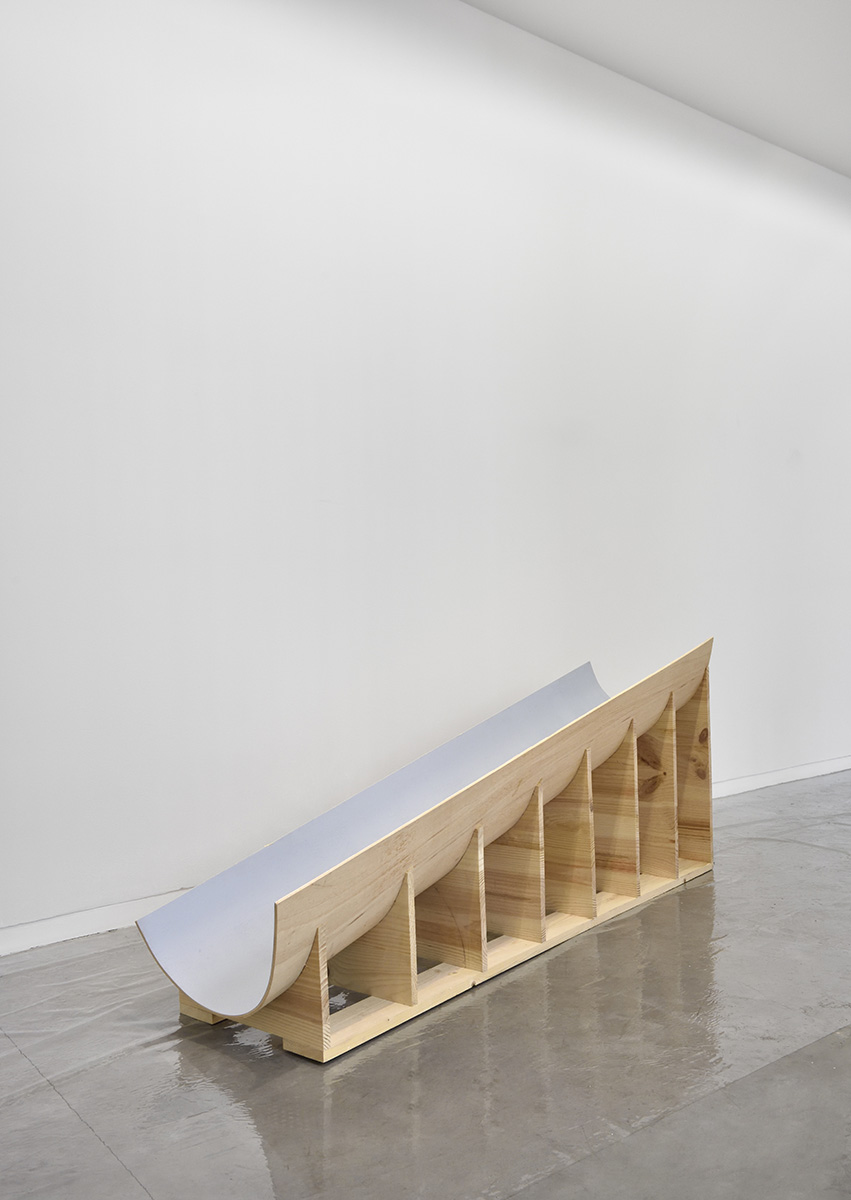 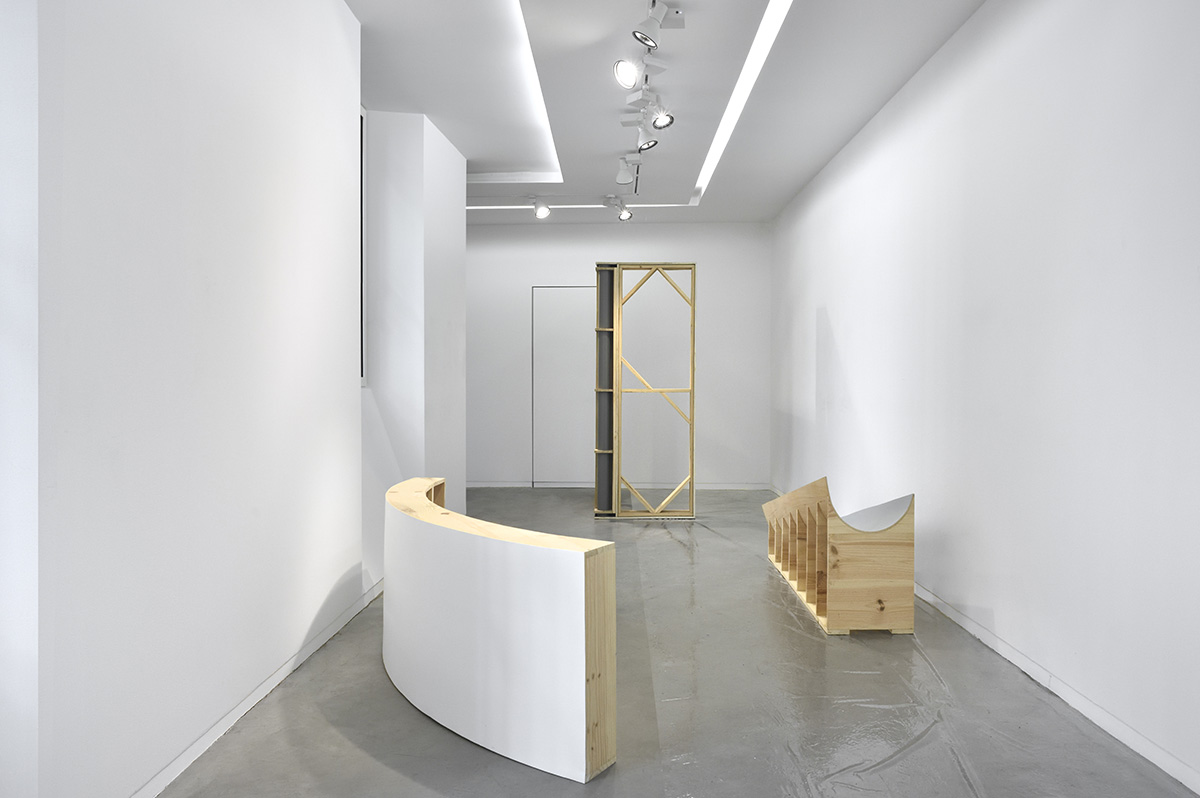 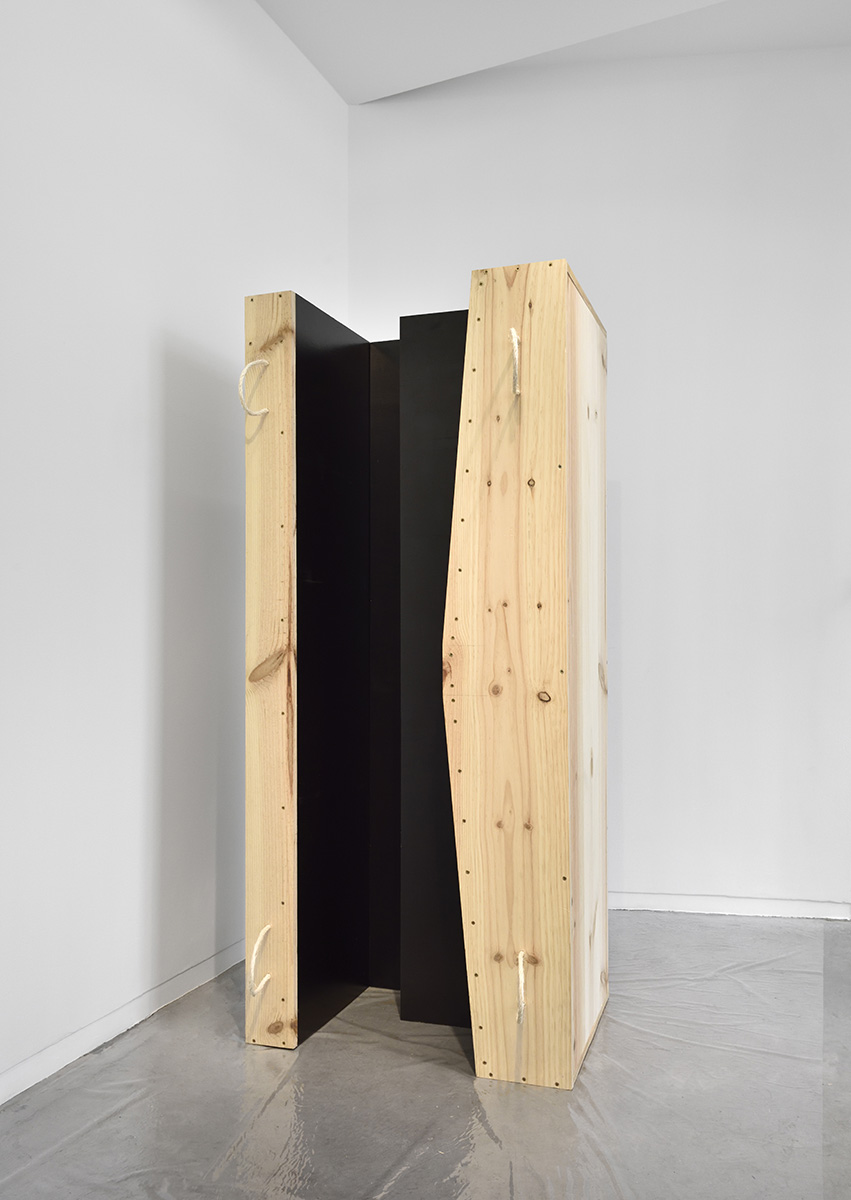