As soon as I walked through the door of Gwendoline Perrigueux’s atelier, I feel that the preparation of Velvet Lashes has already started. Our eyes meet and in a flutter of eyelashes, all her excitement is noticeable. On a table, several dozen materials. Neoprene rings, elastomer, falls of skin in tender and attractive colors or even chains which are tangled and rolled up delicately between the pieces of velvet. Gwendoline Perrigueux buries her hands in these terribly erotic materials. Assembled, stretched, twisted or even experimented. It is in these intuitive manipulations that the essence of her work resides. A work of the senses, with the senses and for the senses, bursting with positive waves and an inescapable power of seduction.

Velvet Lashes – glamor and exhilarating glamor that you are invited to touch with your eyes, makeup or not. Rolls of fur, metallic undulations, humanized curves. Just as many evoked bodies, half-beast / half-object sculptures that keep us between two banks. Feet on Earth, the imagination disconnected. We revel in the images, sounds, shapes and ambient lightness. But don’t be fooled by appearances. Velvet Lashes is much more complex than it seems. 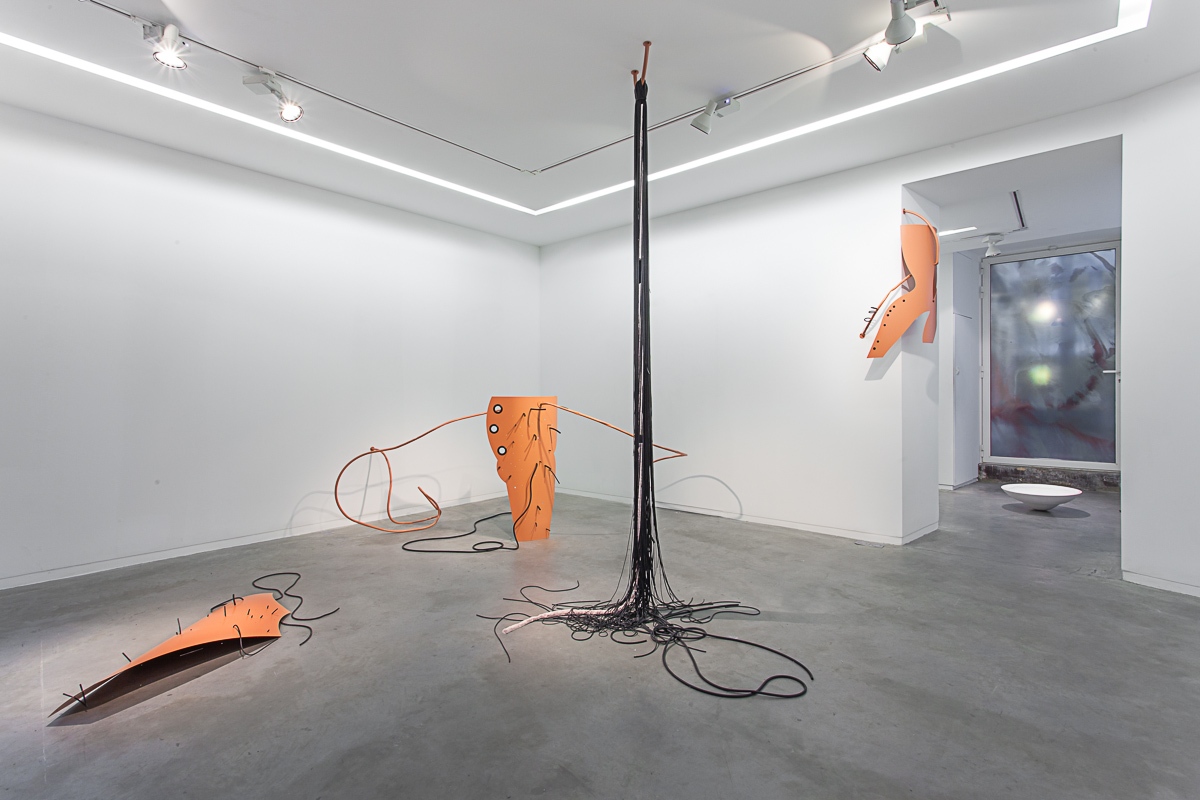 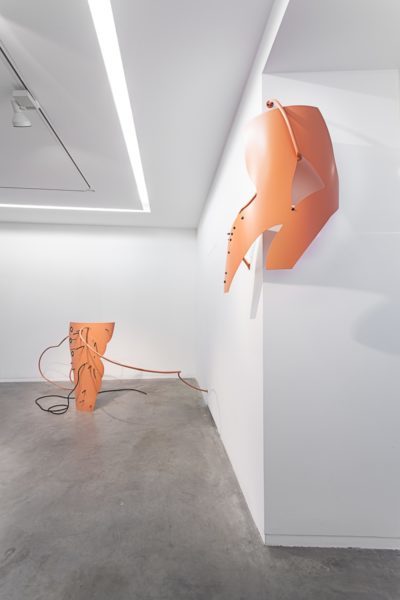 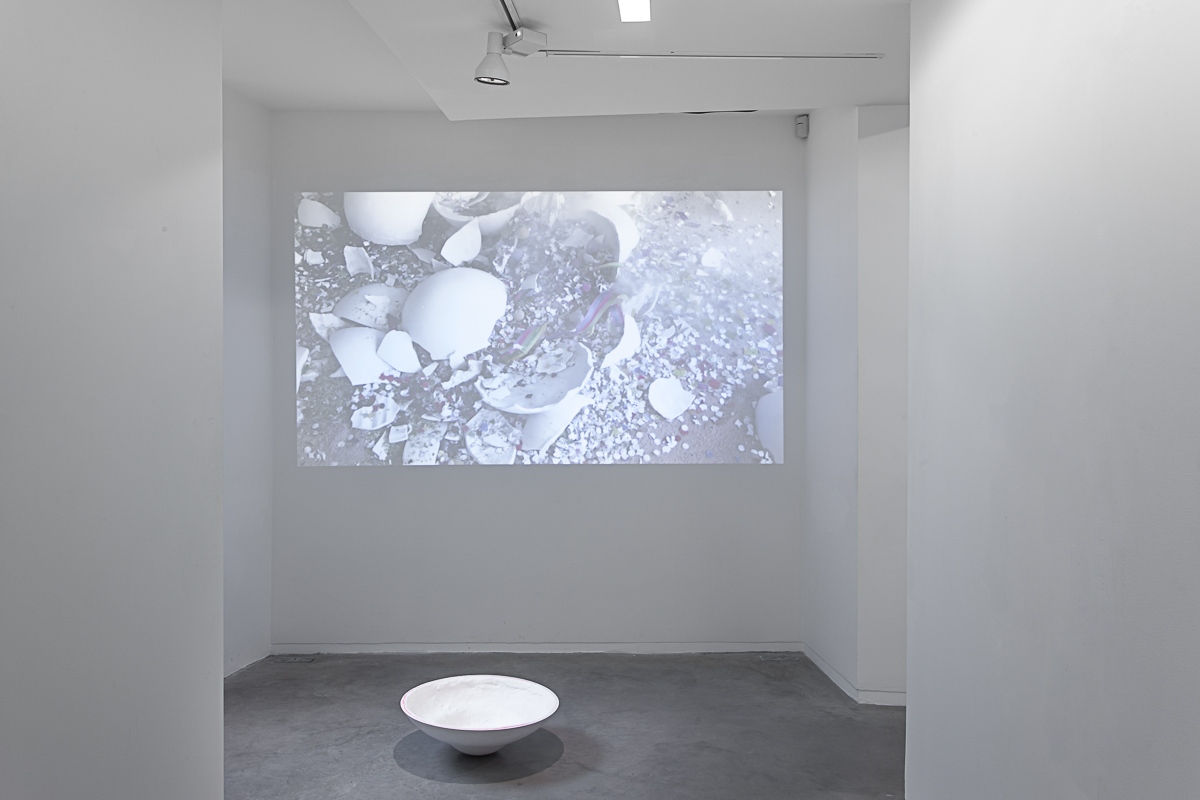 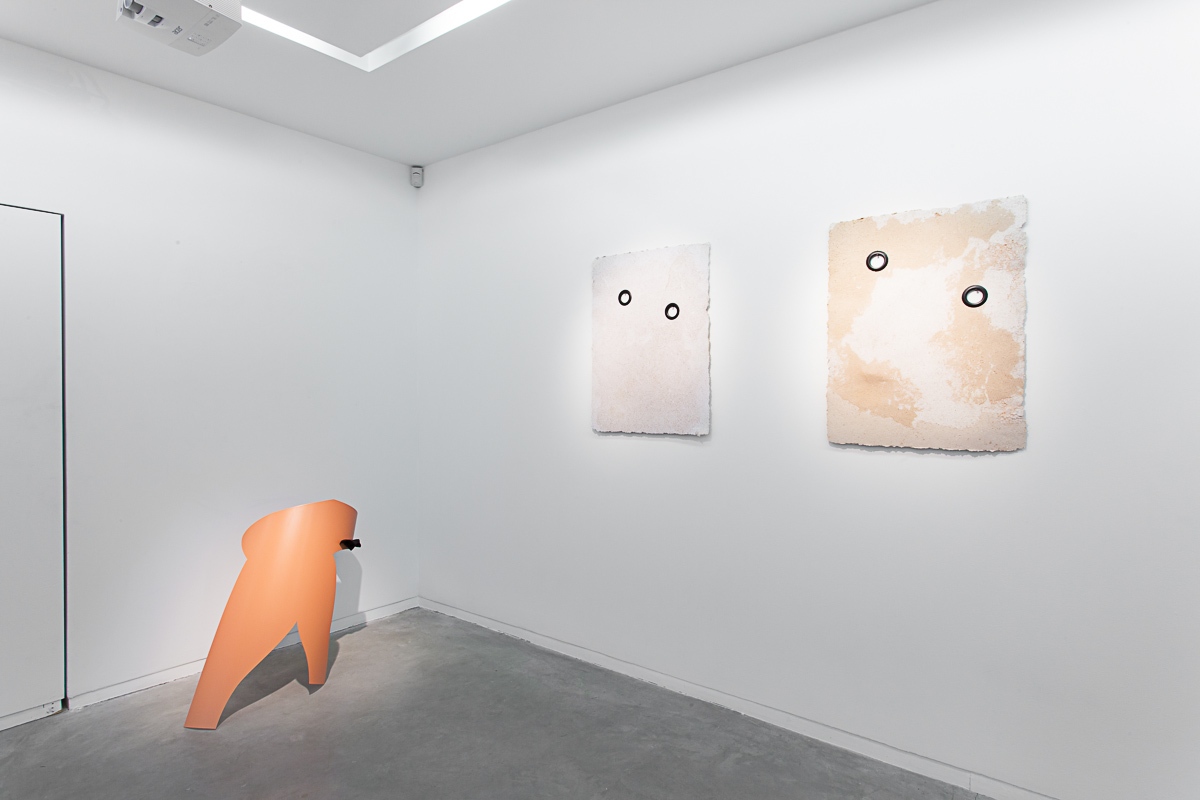 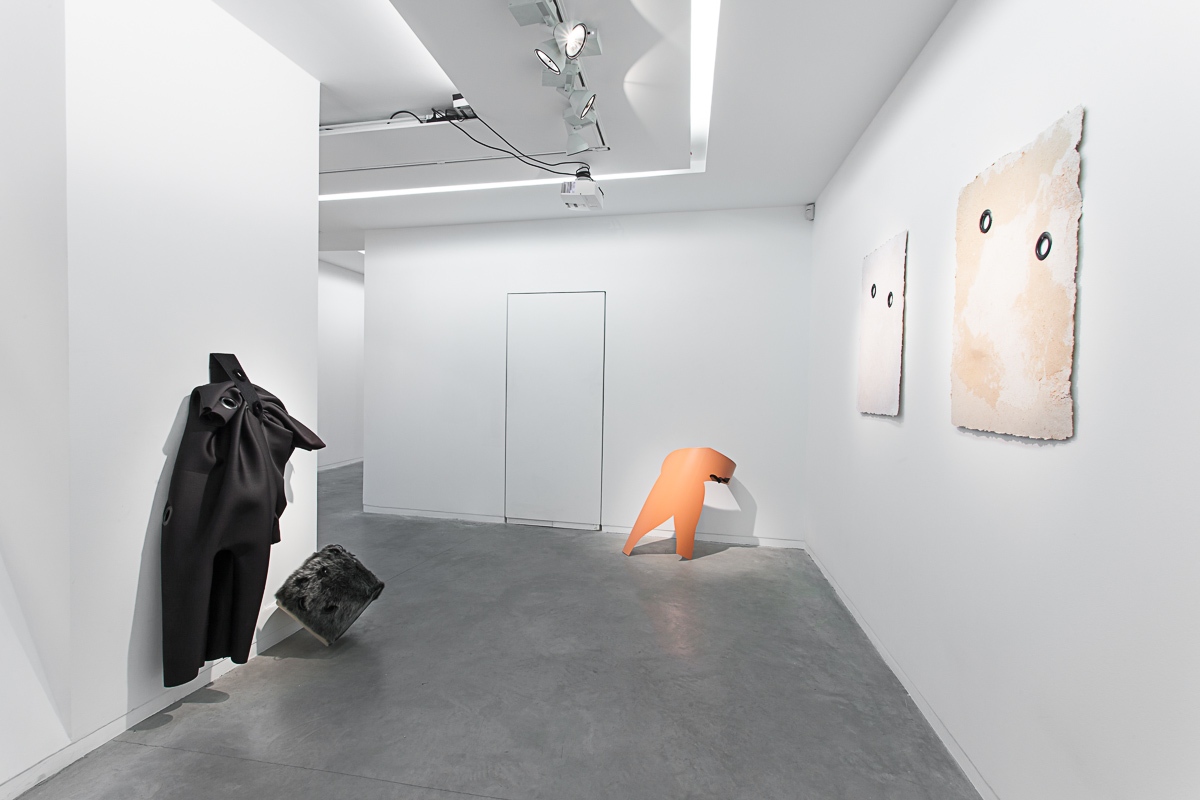 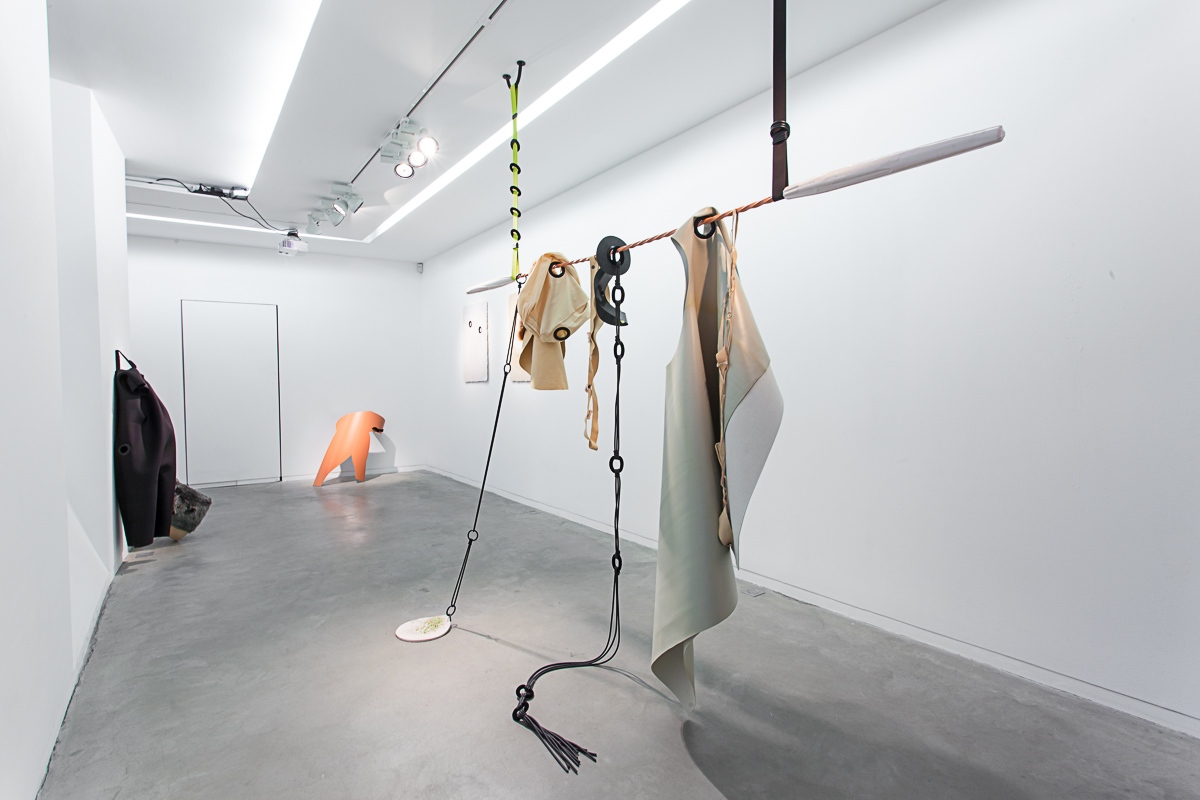 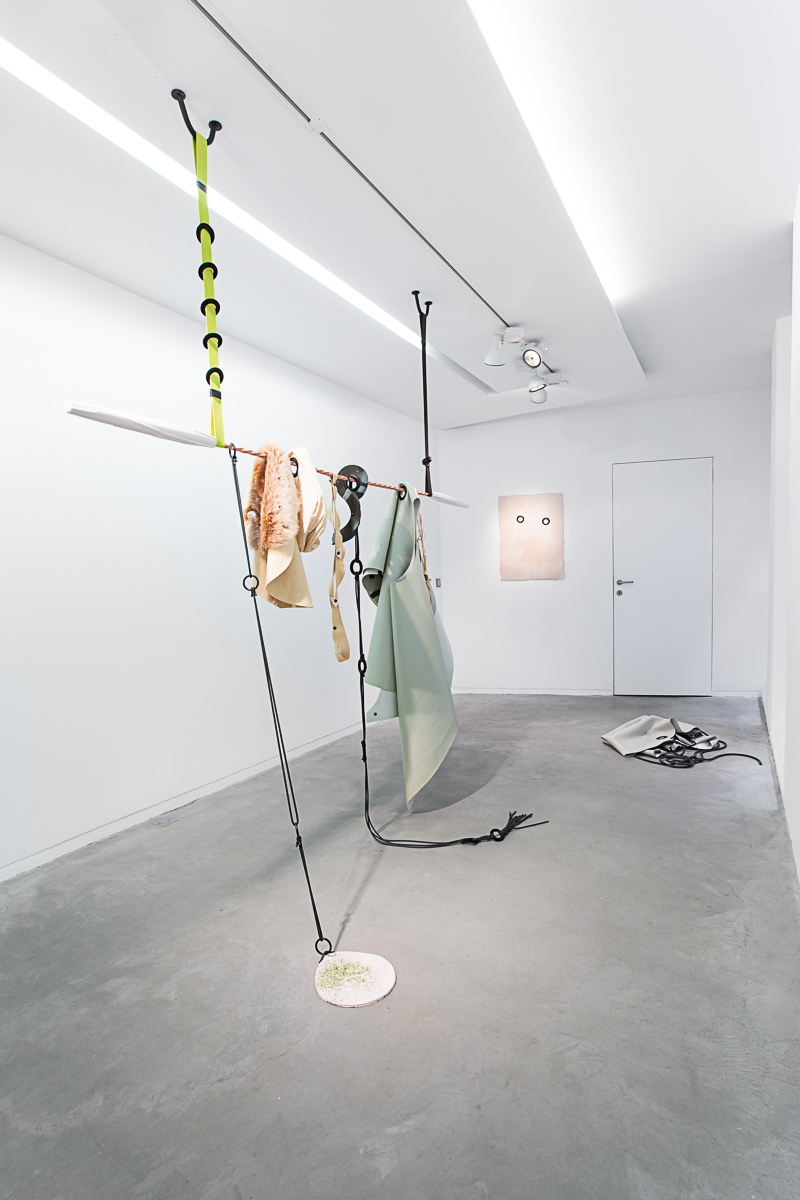 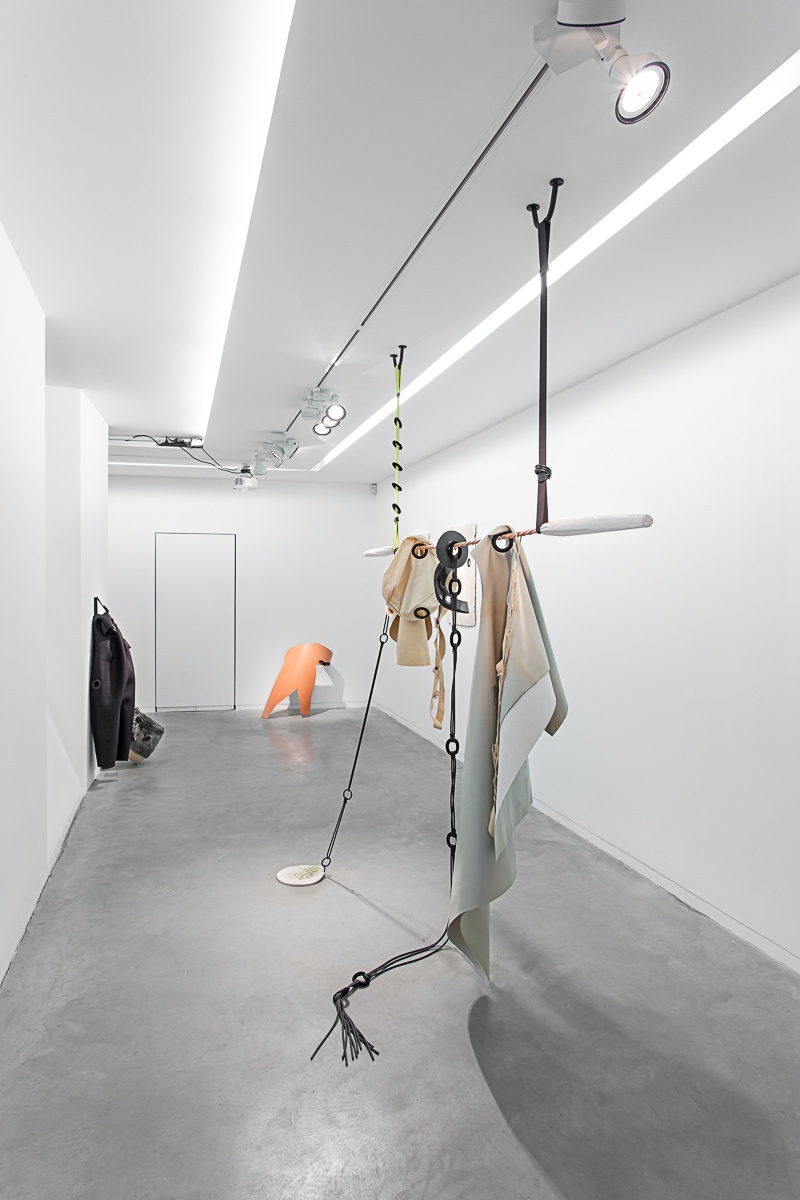 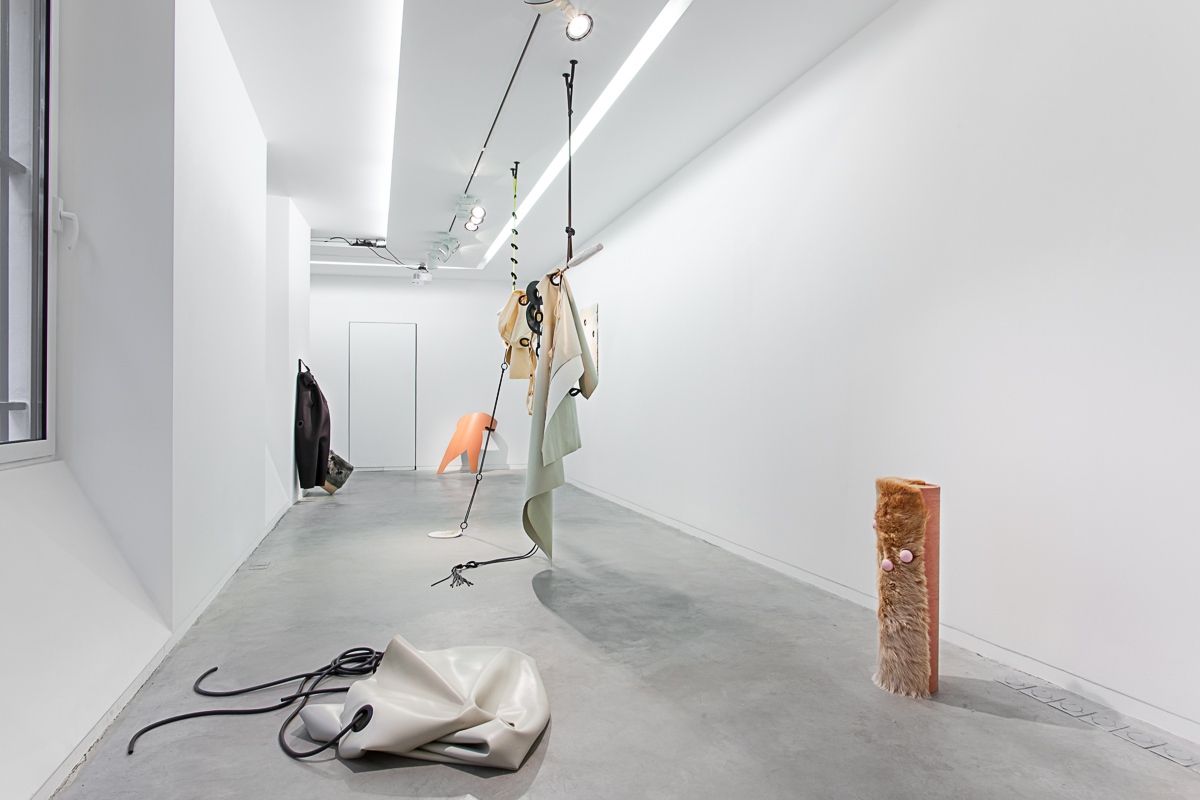 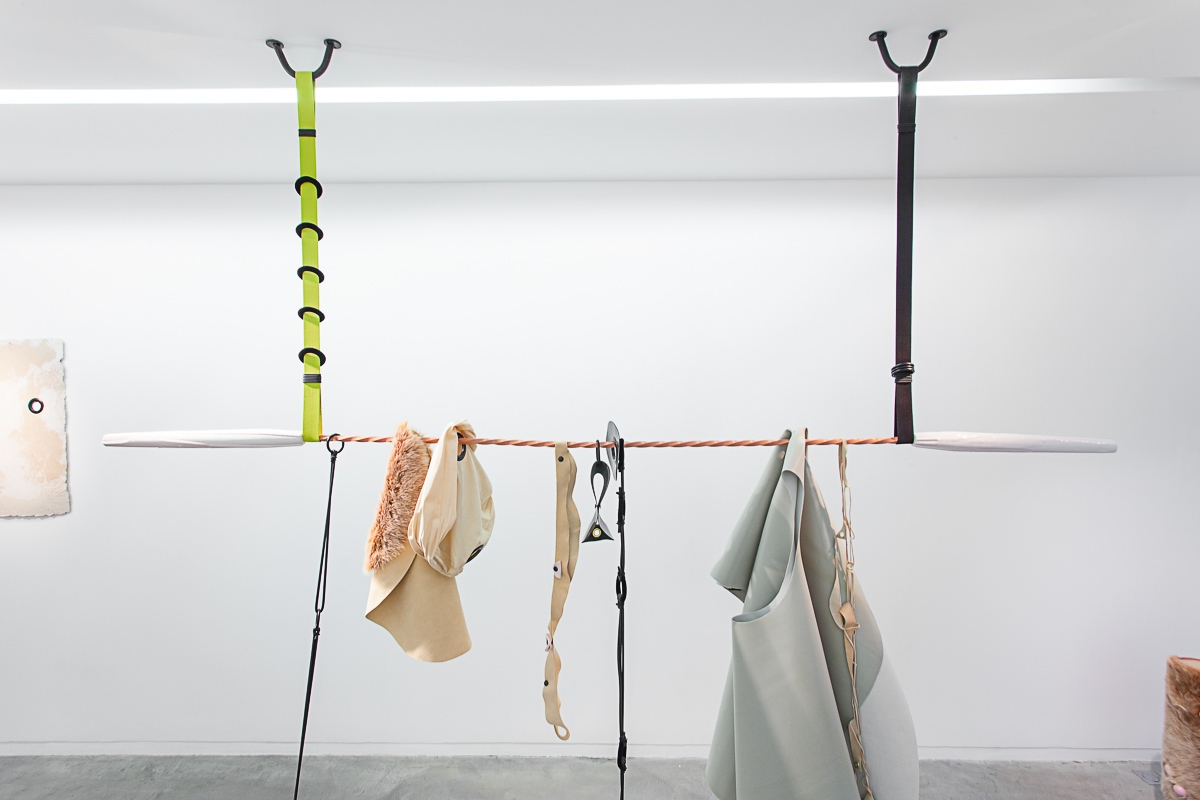 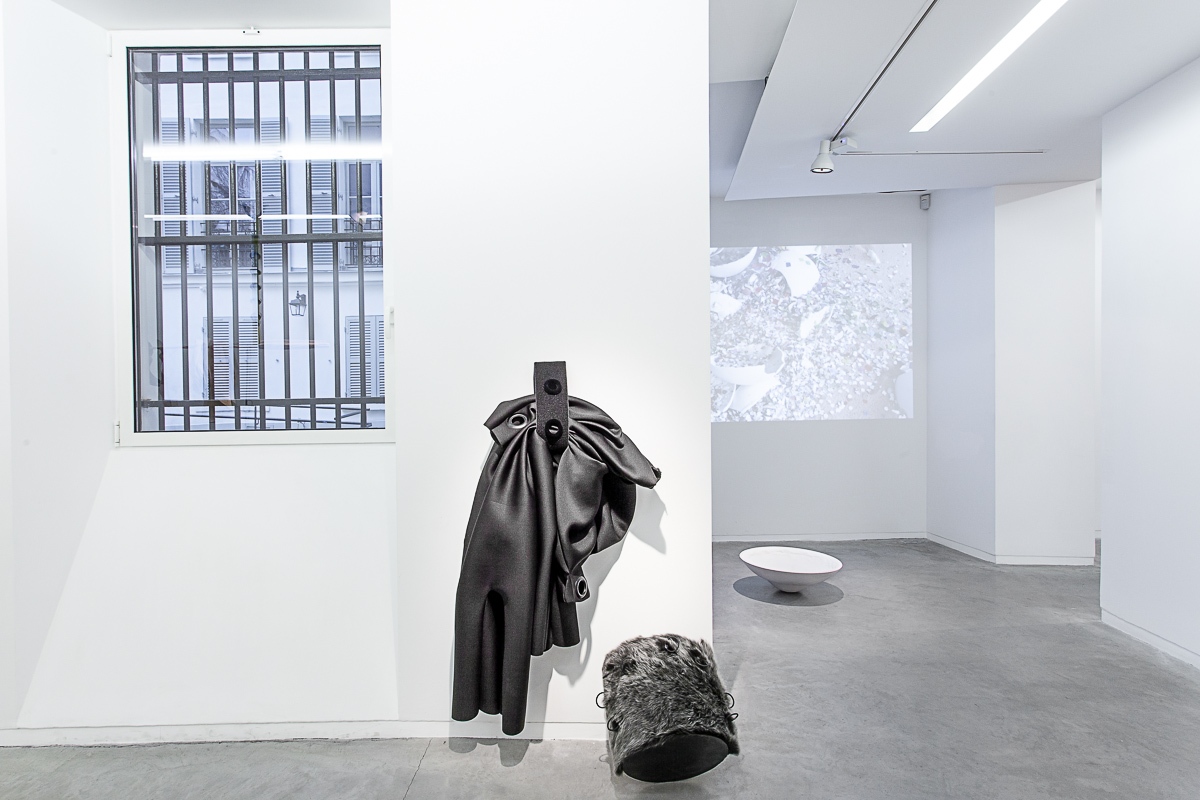 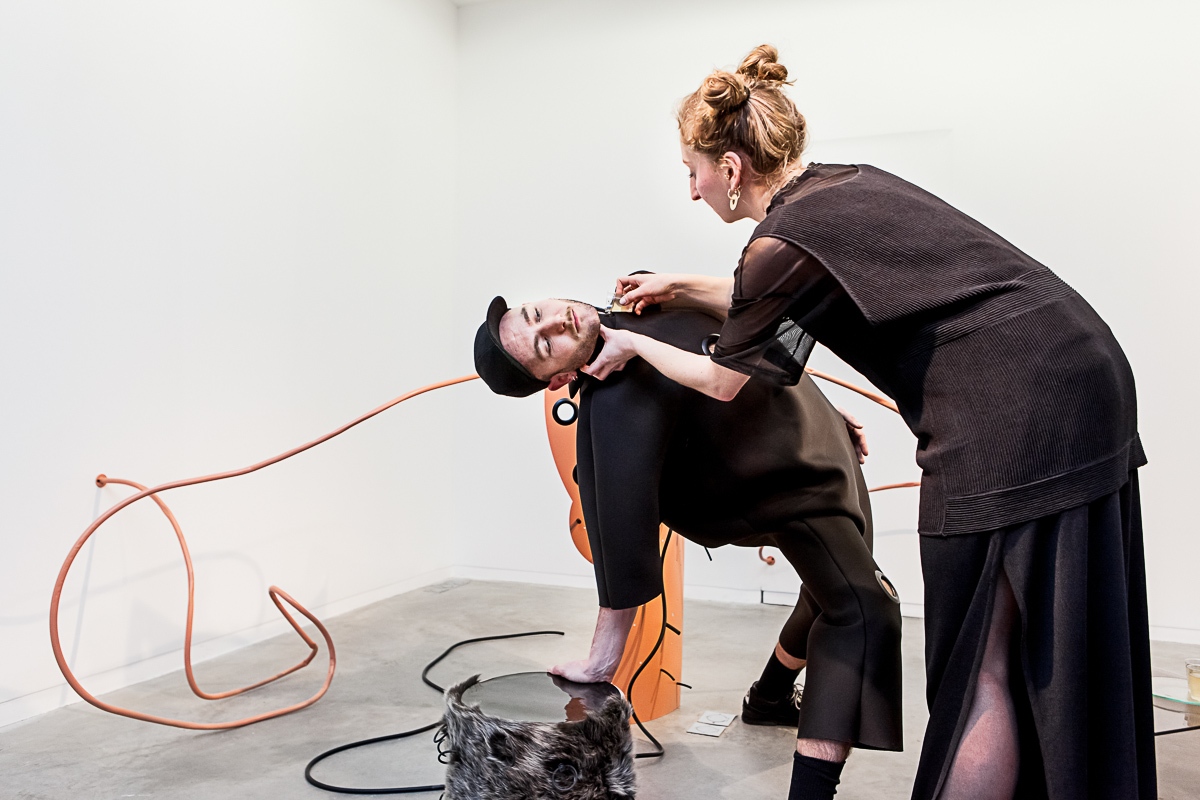