At the beginning, there was a group of ceramics by Jacques Blin (1920-1995), easily identified by the patterns, animals or plants reduced to a few lines. The pots are glazed with deliberately faded colors, from pale orange to faded green, that reinforce the archaic aspect of their carved patterns. This kind of reverie touching on primordial has taken on a new form in the recent work of Bertrand Hugues. He found in Blin’s work the ripest of resources for generating strange images. Blin went from nature to signs, while Hugues appropriates signs in order to build, in his own way, a second nature.

Bertrand Hugues is an artist who employs photography, at a specific moment in his work, not as an end in itself but as a means, among others, to investigate through a series of acts what it means to see. Thwarting the laws of Nature, the artist also plays with those of photography. Thus, starting with the Hybrids he created, what he accomplishes in his studio dark room methodically cripples our common ways of seeing. It could stop there, but the elation of the experience would not be complete for this inventor of forms, if he didn’t indulge himself in one last practice, exercised in an intentionally indirect way. This last act was the transition of the Ektachromes in his studio into prints, given to the Atelier Fresson, heir of the carbon printing process to which it gave its name, invented at the end of the 19th century. The aesthetic effect brought about by the colors of this process bring to mind the first Autochrome photographs, thereby imposing a kind of distance. It’s as if, between the hybrid being created by Hugues and those who observe it, a temporal veil has intervened.

This effect, which we can find among many photographers of another time, called the pictorialists due to the relationship their work fostered with painting, is the ultimate way for the creator of these works to distance himself from the image. But the Fresson process also has the very particular quality of providing its prints with a freshness and an exceptionally long conservation period. We understand that such a possibility has retained the attention of a man who loves to submerge his herbarium specimens into melted wax, in order to provide them with eternal youth.

This exhibition is part of Photo Saint Germain 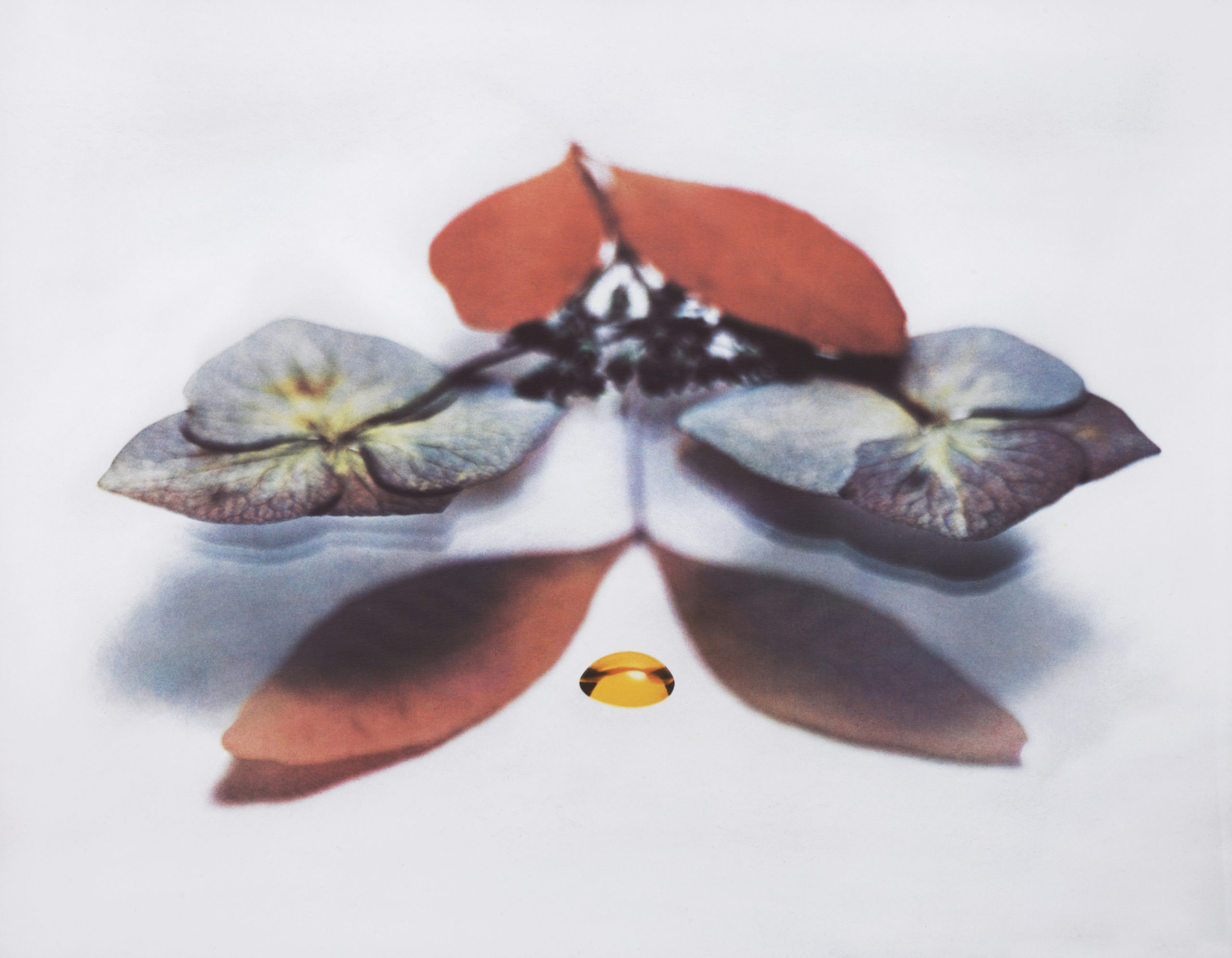 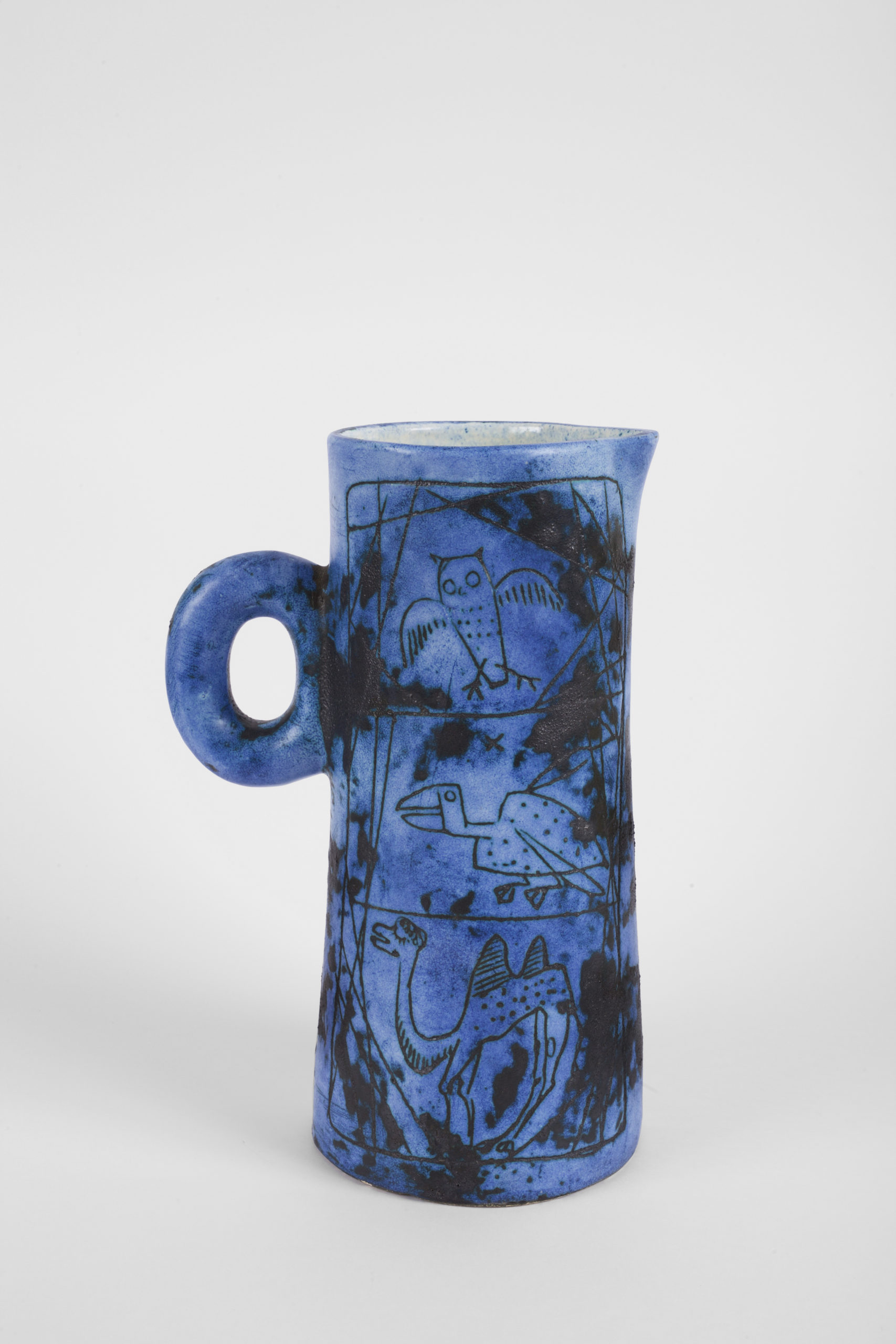 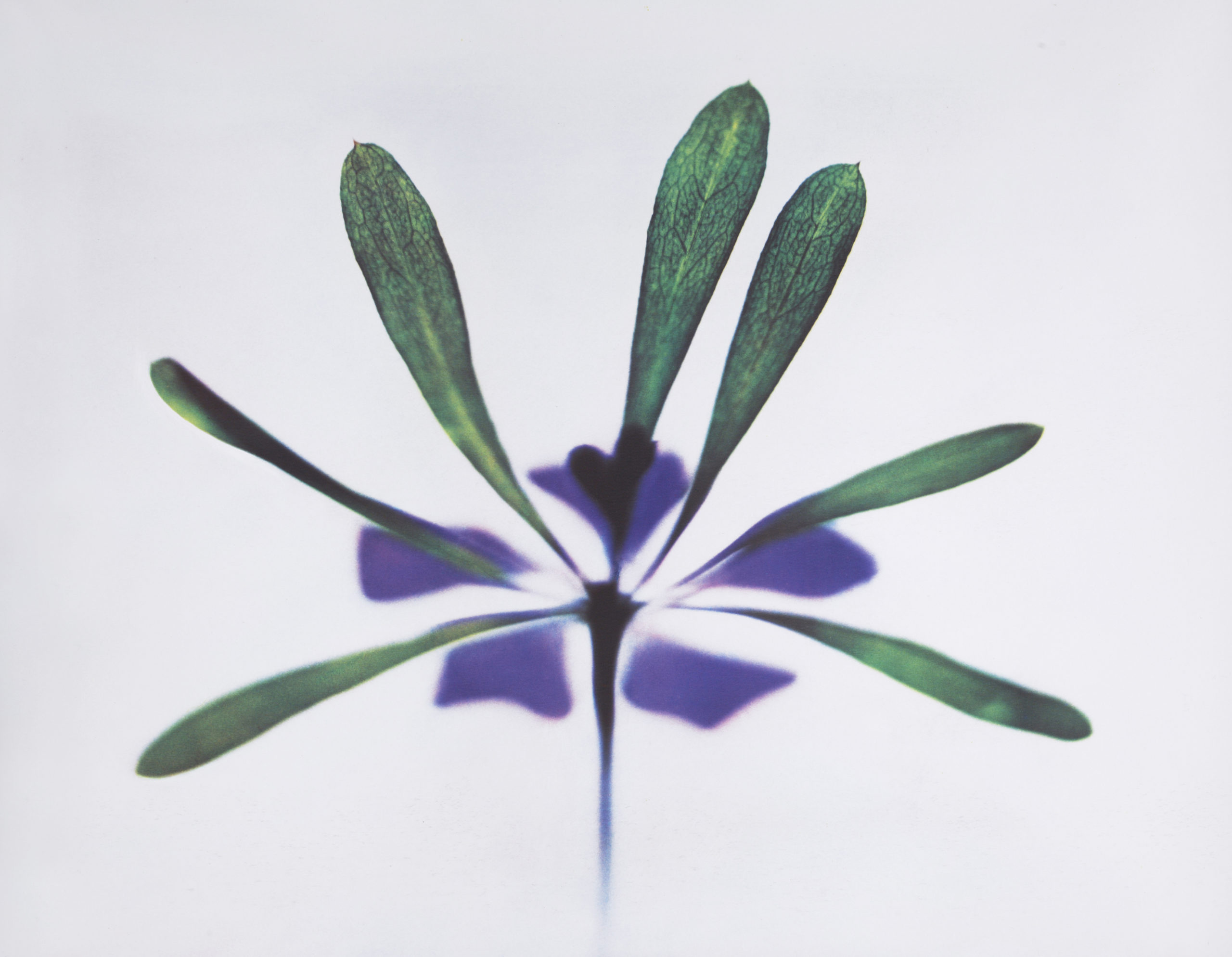 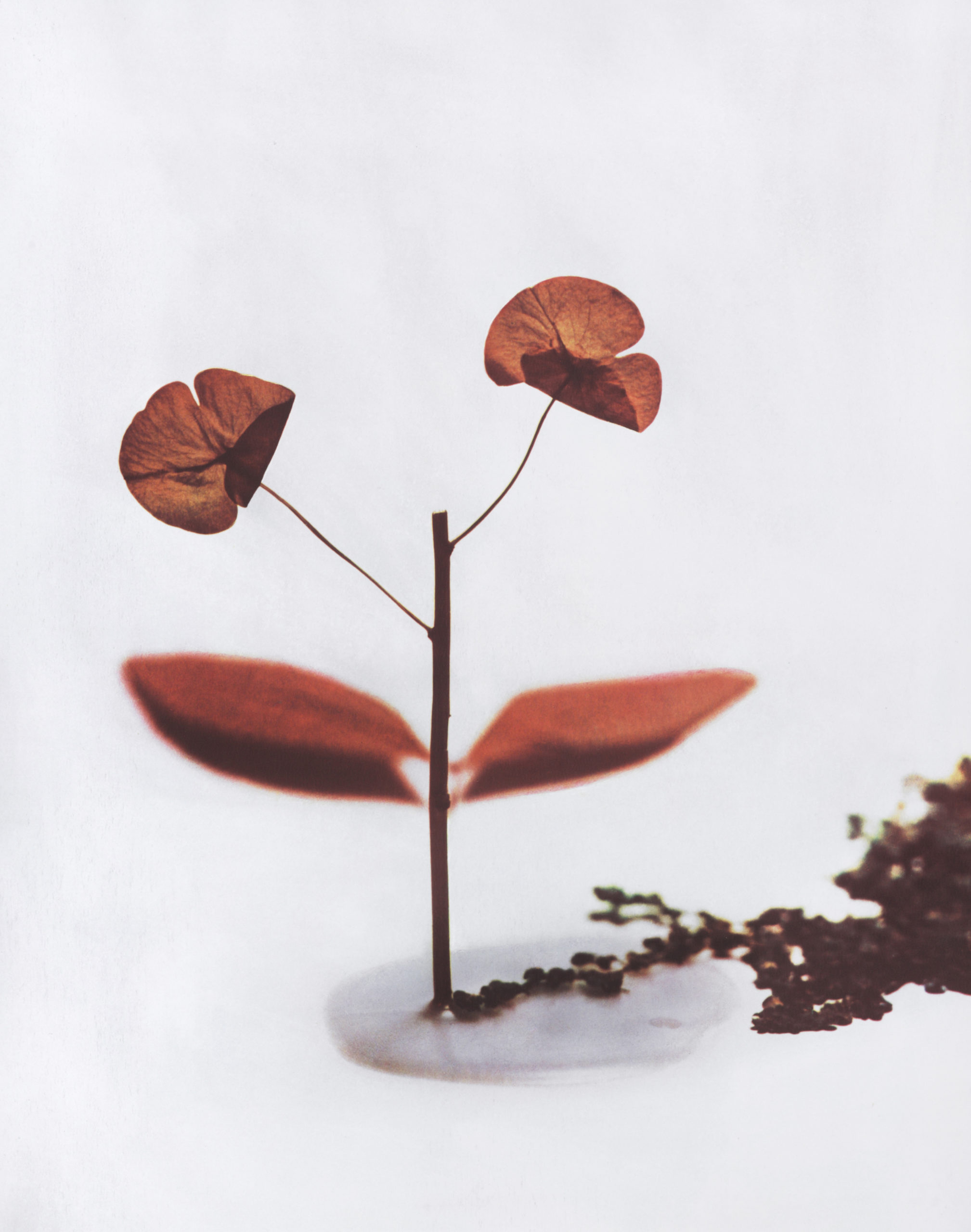 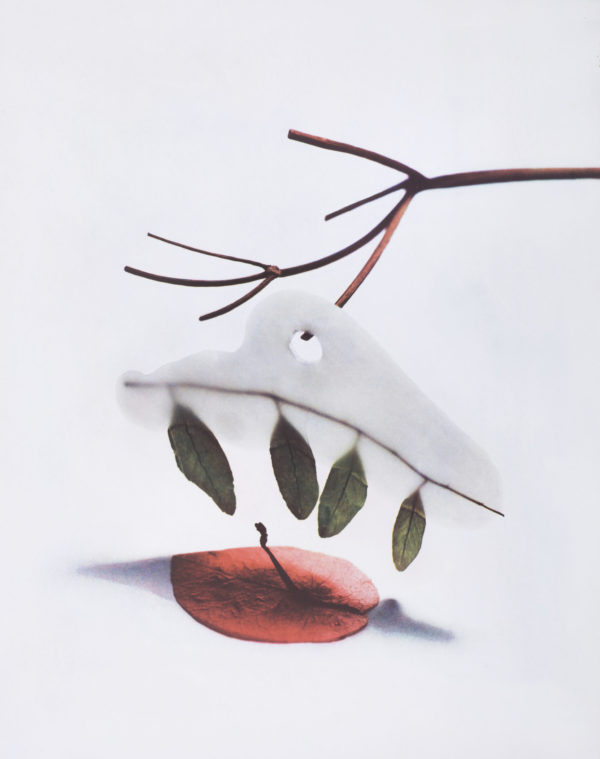