Galerie Eric Mouchet is pleased to participate for the first time to Loop Barcelona, from 19 to 21 November 2019, with the artist Louis-Cyprien Rials presenting the video Mogadishu.

Louis-Cyprien Rials’ work favours landscapes that figure on no map in countries that remain unnamed: these are places and lands whose very existence is denied by the international community, places that have been ravaged by such atrocities and exactions that only ruins, ashes and desolation remain. Using the filter of landscape, Rials seeks to evoke the peregrinations of humanity. He is no reporter, however, since while he’s constantly seeking for evidence, his work features neither witness testimony nor any form of analysis of the catastrophes he observes; the invitation instead is to investigate the causes outside the framework of his films.

Mogadishu video was born of the artist’s desire to visit one of the most beautiful beaches in the world in one of the world’s most dangerous countries. The Mogadishu region with its deserted paradise beaches of fine white sand is an economic paradox in the eyes of our leisure-based societies and a hell-on-earth for its inhabitants. Somalia is a crucible of human violence and testing ground of permanent war, ravaged for the past thirty years by civil war and more recently by the terrorist depredations of Al-Shabab. The French foreign ministry formally warns French citizens against travel to Somalia owing to the “extremely high risk of terrorist attacks, kidnapping, and homicide.” 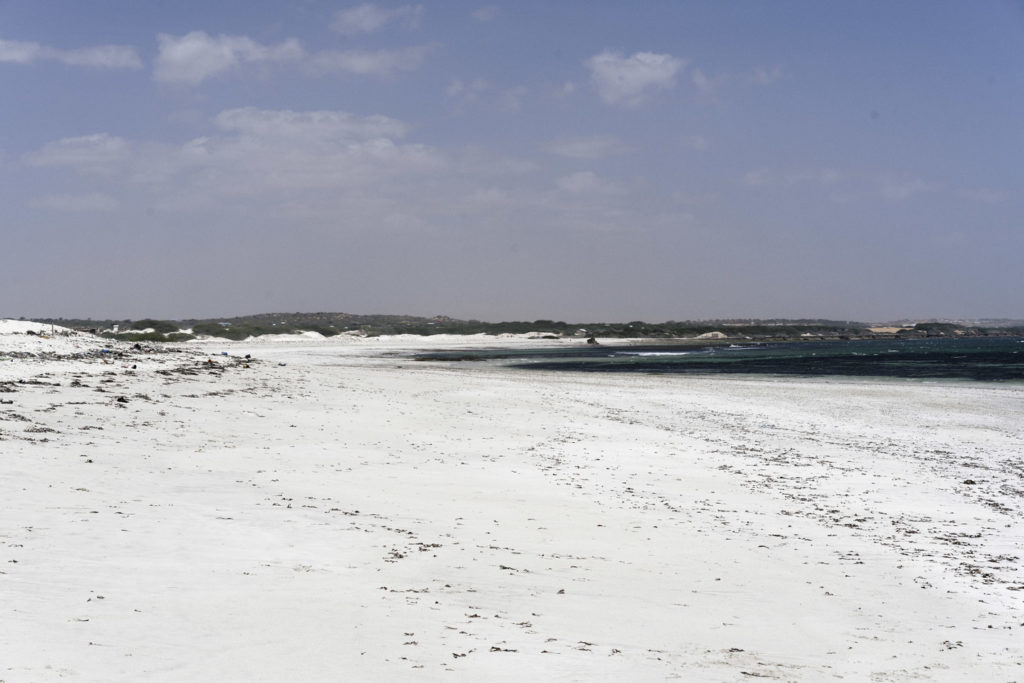 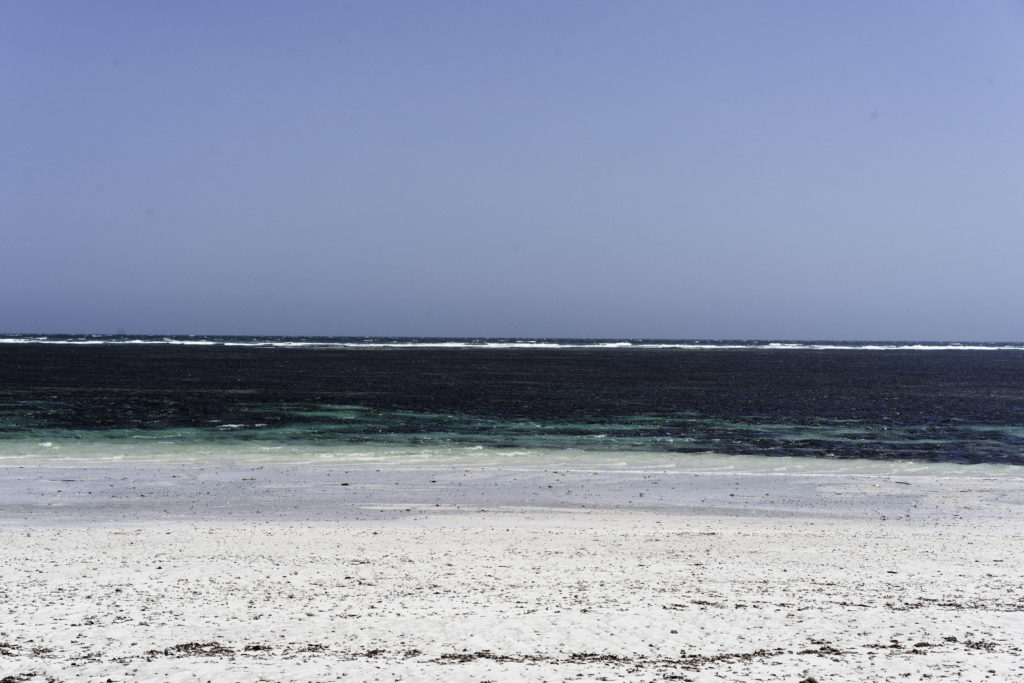