Galerie Éric Mouchet is pleased to present Se rencontrer (To encounter), Christine Crozat’s first solo show from May 5 to July 13 2018. This new collaboration is an opportunity to immerse ourselves in an unknown dimension of his work by presenting a series of drawings and sculptures.

In fact, one might be surprised at the place that drawing takes today in Christine Crozat’s works. The large formats, patiently streaked or dotted with lines, would lead us to see first of all in this approach a nuanced practice in comparison with the colorful adventures of some of his sculptures or video works. In reality, the black and white and the work of layers find certain paradoxes which mark out its course.

The exhibition is built around three main sets. The artist presents, as an introduction, a series of drawings on the walls of the first room which brings together the new productions of 2017/2018, notably the series In the fields and Landscapes. The second set consists of a series of glass and resin sculptures all related to foot or step. Finally, the last major set brings together the series of works, Hommage à ceux qui ont perdu leurs jambes and the Selfportraits of the fragile flowers, pieces produced between 2014 and 2016.

Drawing for the artist is a daily practice, absorbing work time and seeming to punctuate days in the atelier. One would like to see in it an ascetic work or a contemplative enterprise. In fact, alongside the sensitive pleasure of color, the pencil work emphasizes the other fundamental aspect of Crozat’s work, that of repeated and serial approaches which were already embodied by the other mediums in which it was capture. Another recurrence in his artistic approach with the disappearance, or at least a work of omission and circumvention of the motif, as if to better represent it in absentia. Drawing, under its conditions, becomes a tenuous and persistent recording surface and, in turn, another way of showing and revealing the ellipse… 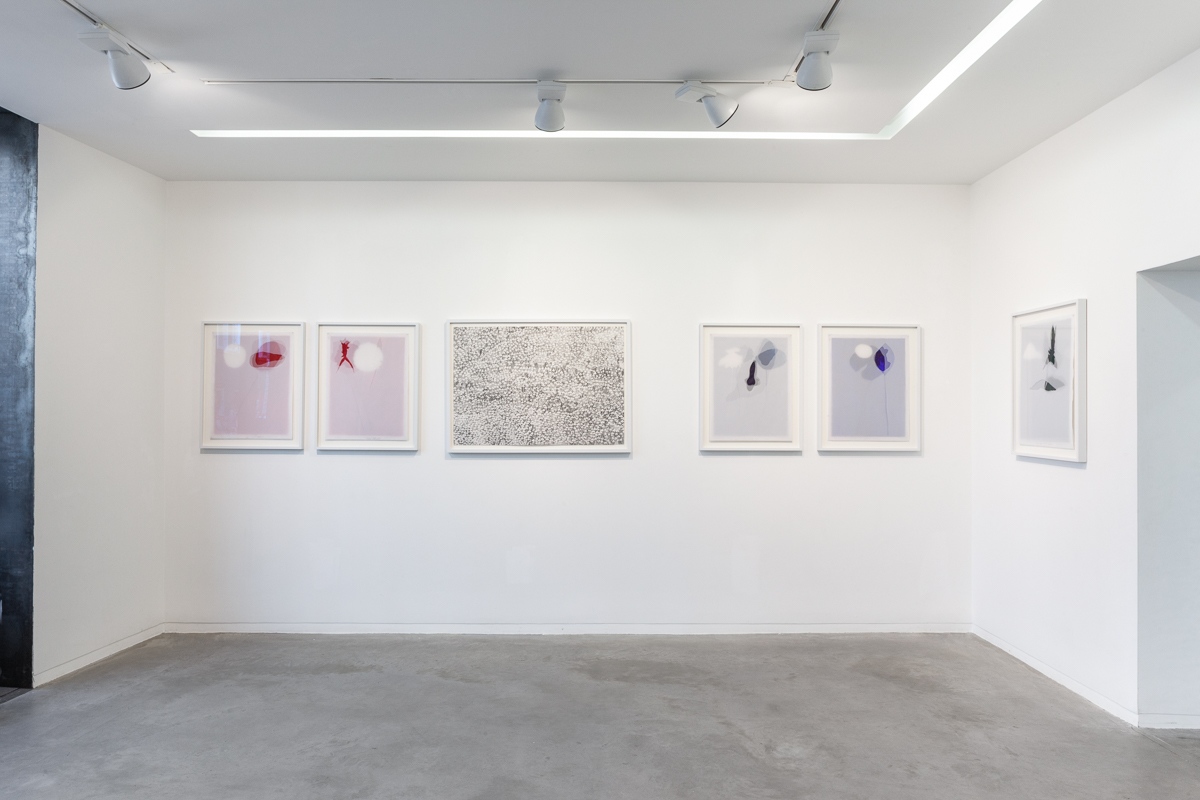 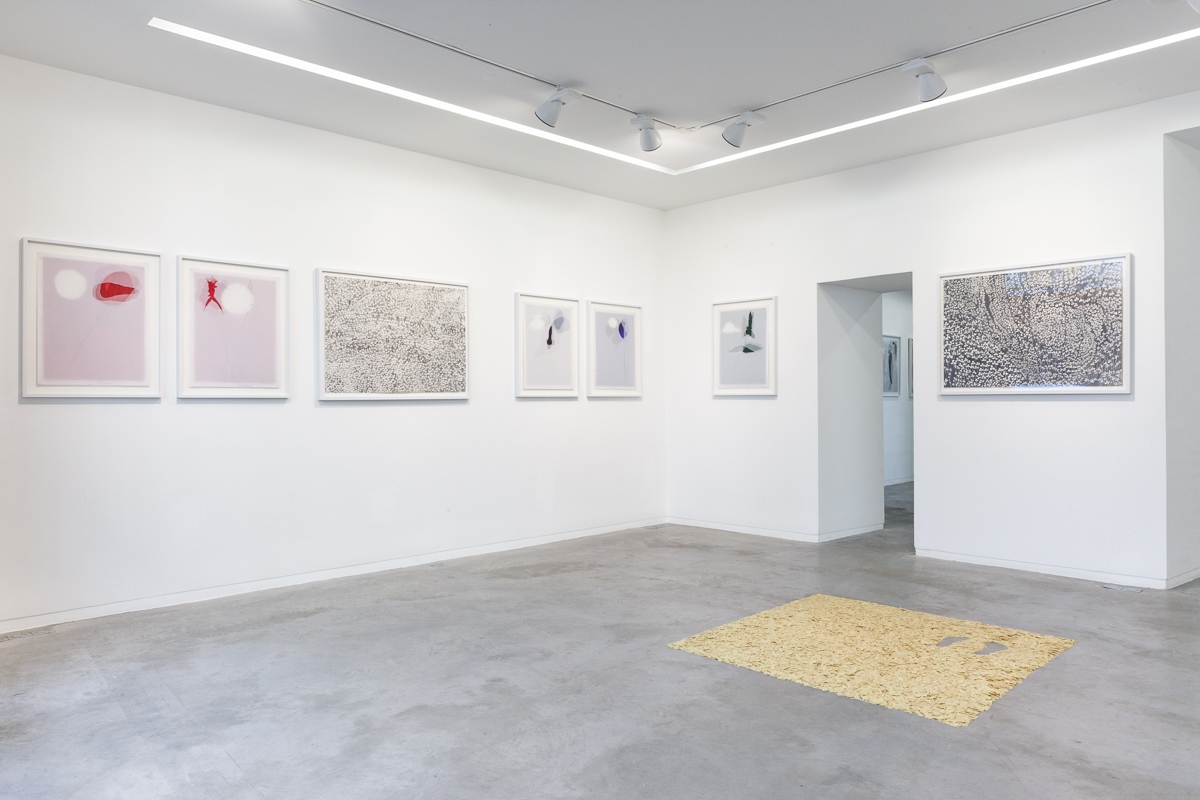 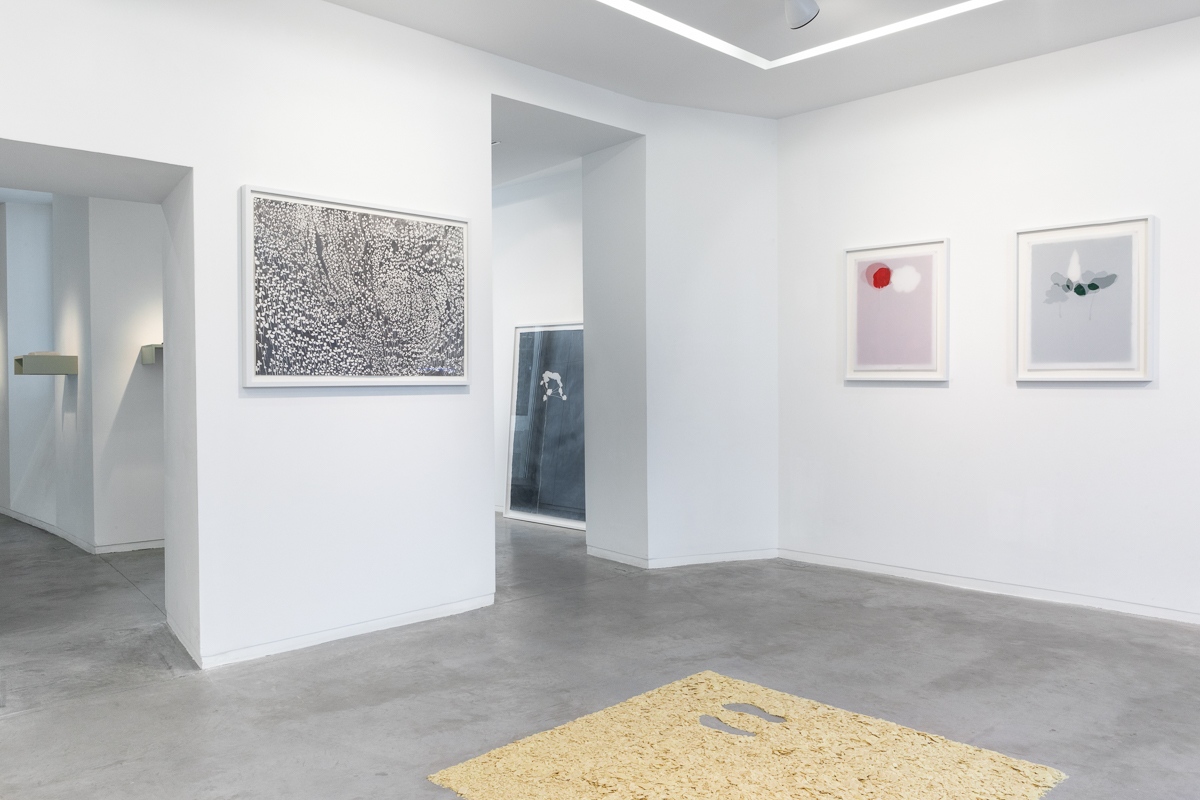 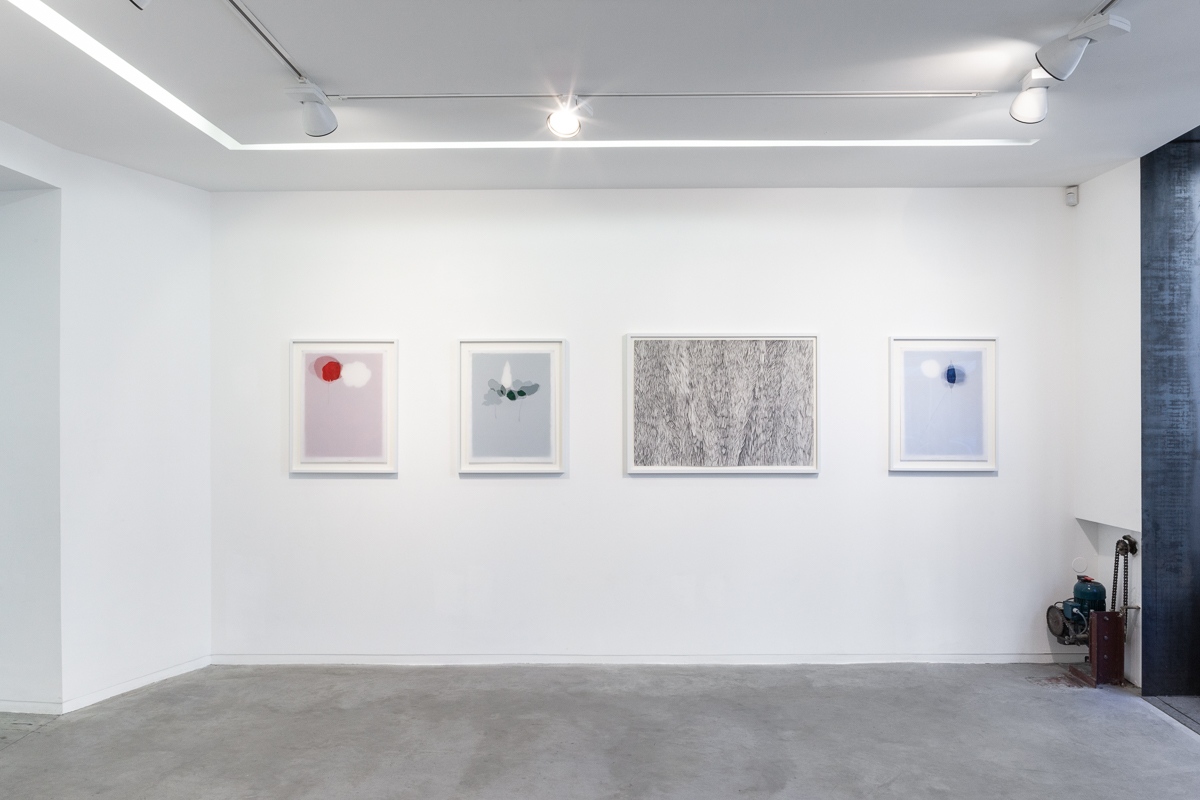 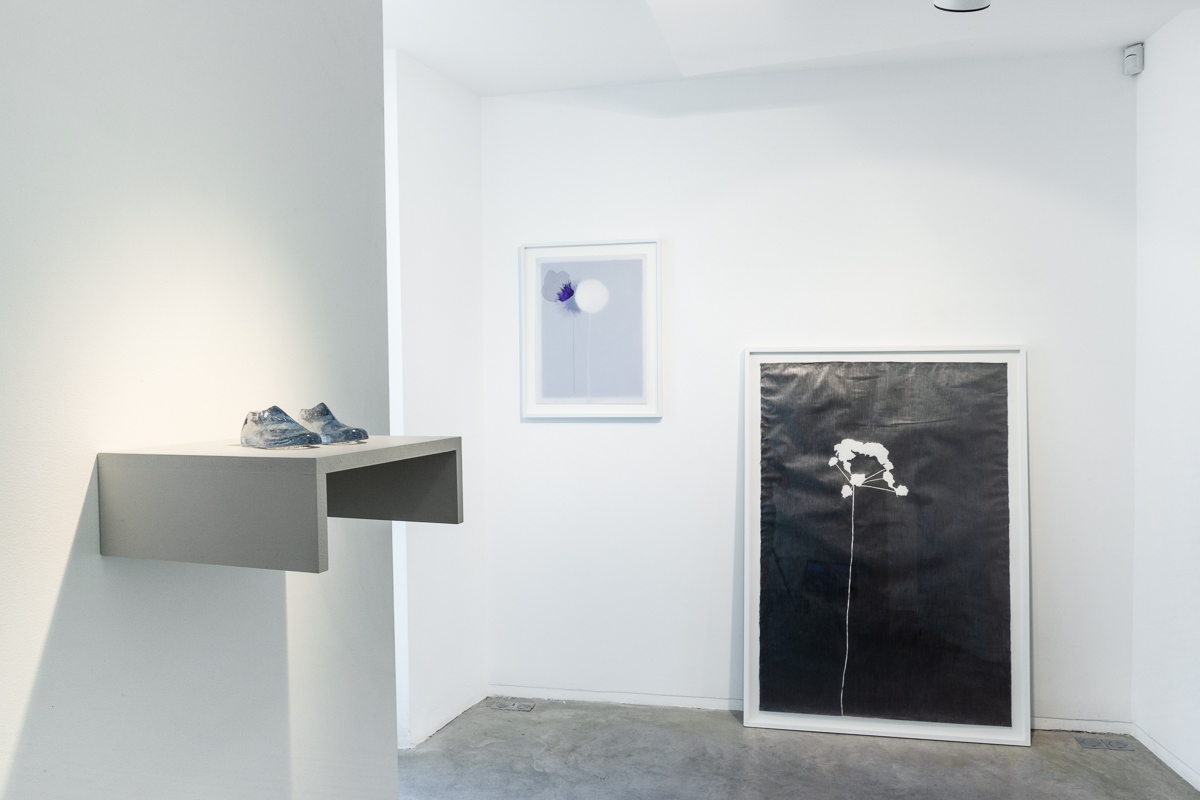 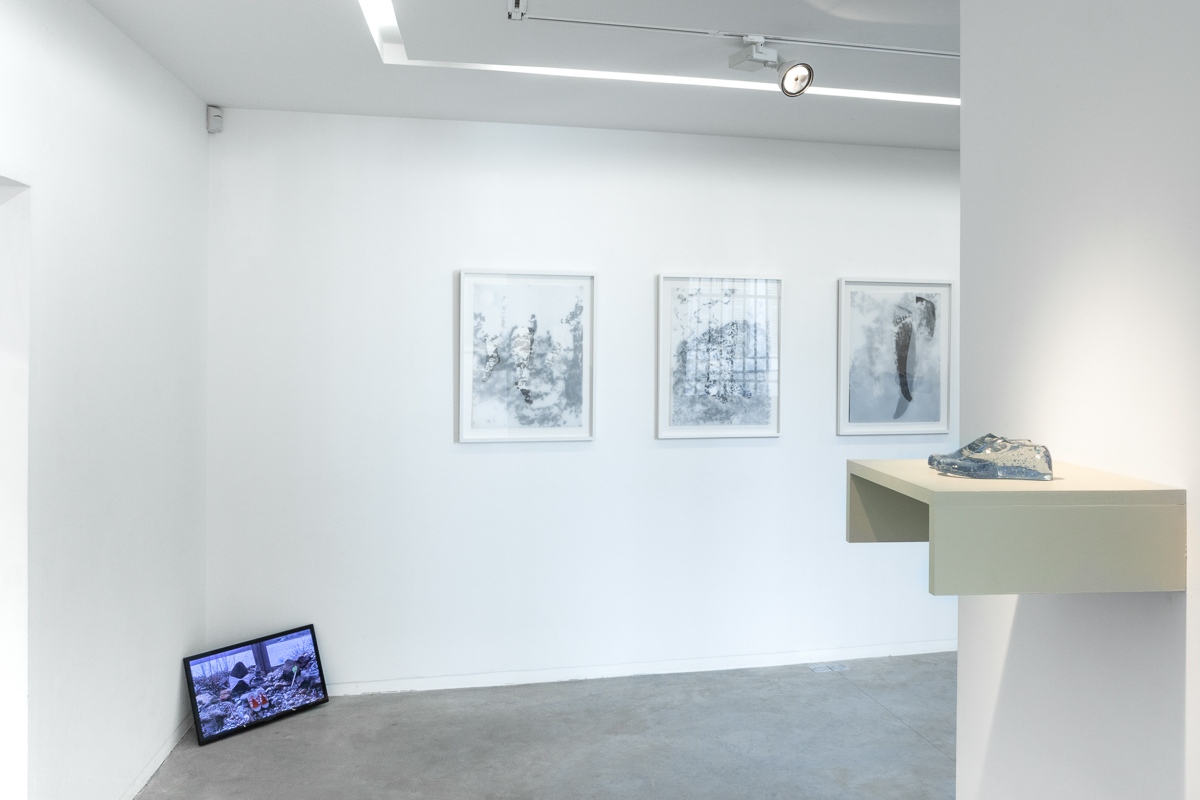 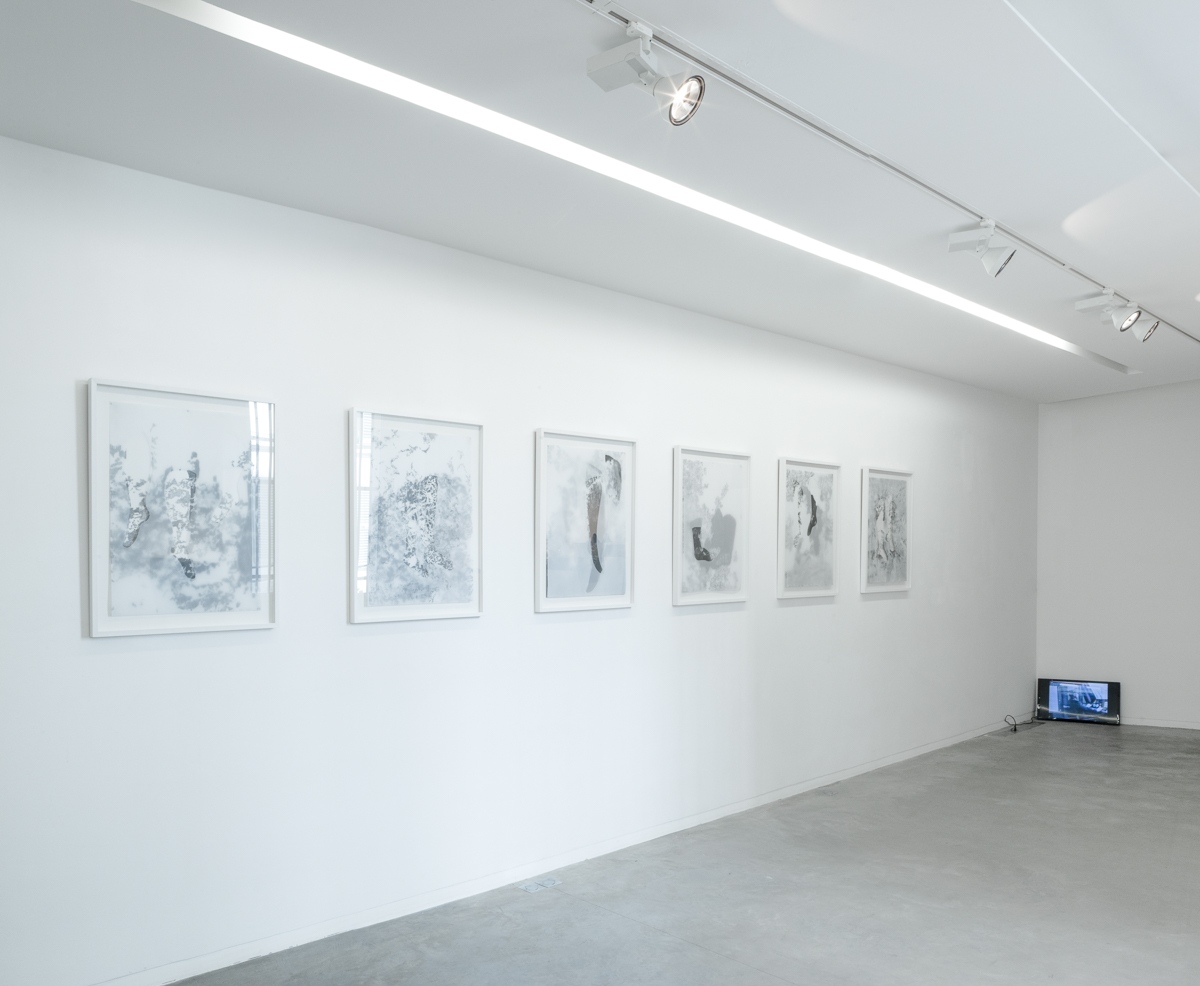 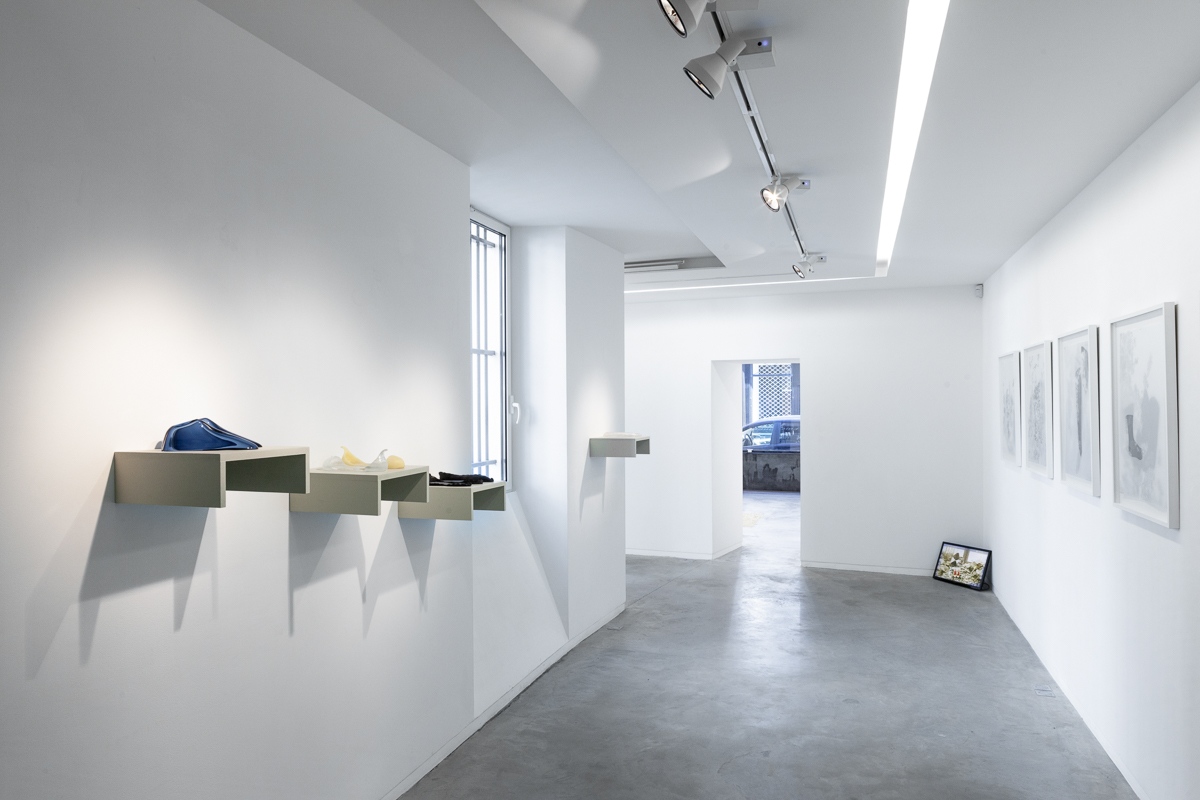 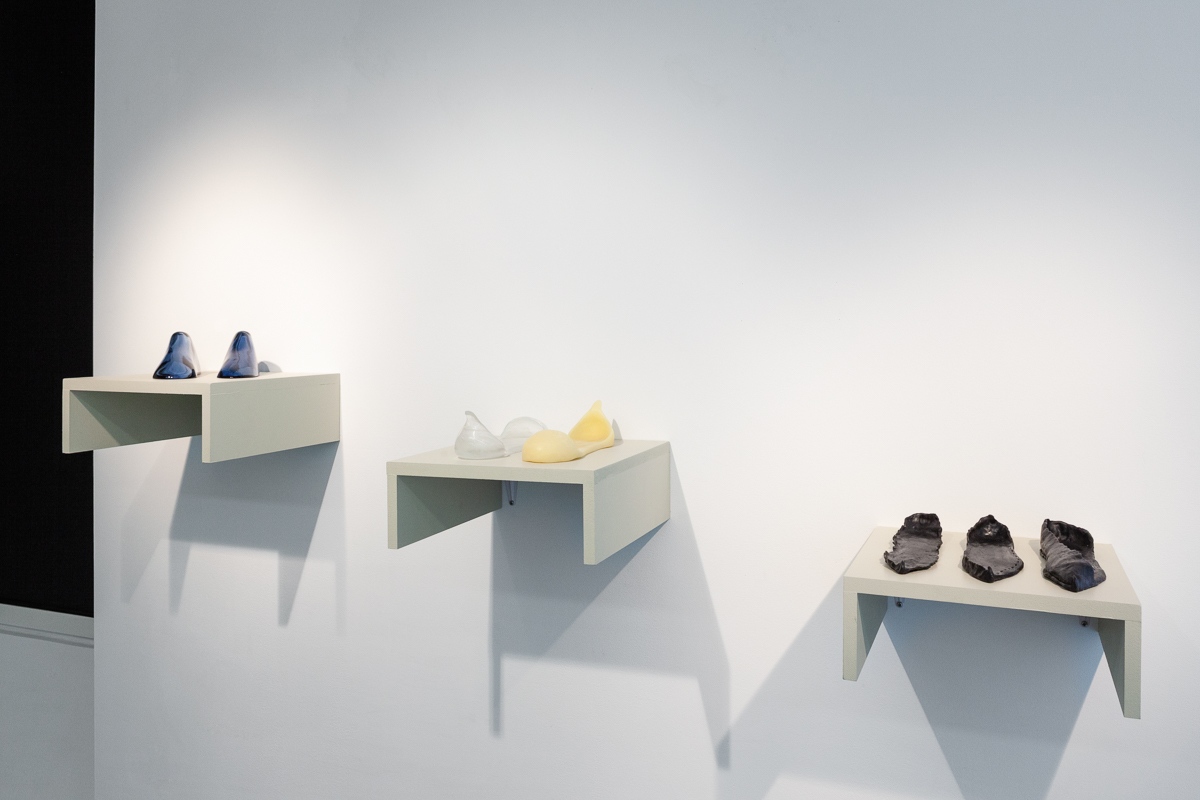