At birth Hosoe’s name was “Toshihiro”, he adopted the name “Eikoh” after World War II to symbolize a new Japan. While he was a student at the Tokyo College of Photography in the early 1950s, Hosoe joined “Demokrato,” an avant-garde artists’ group led by the artist Ei-Q. In 1960, Hosoe created the Jazz Film Laboratory (Jazzu Eiga Jikken-shitsu) with Shuji Terayama, Shintaro Ishihara, and others. The Jazz Film Laboratory was a multidisciplinary artistic project aimed at producing highly expressive and intense works such as Hosoe’s 1960 short black and white film Navel and A-Bomb (Heso to genbaku).

Eikoh Hosoe is best known for his dark, high contrast, black and white photographs of male and female bodies. 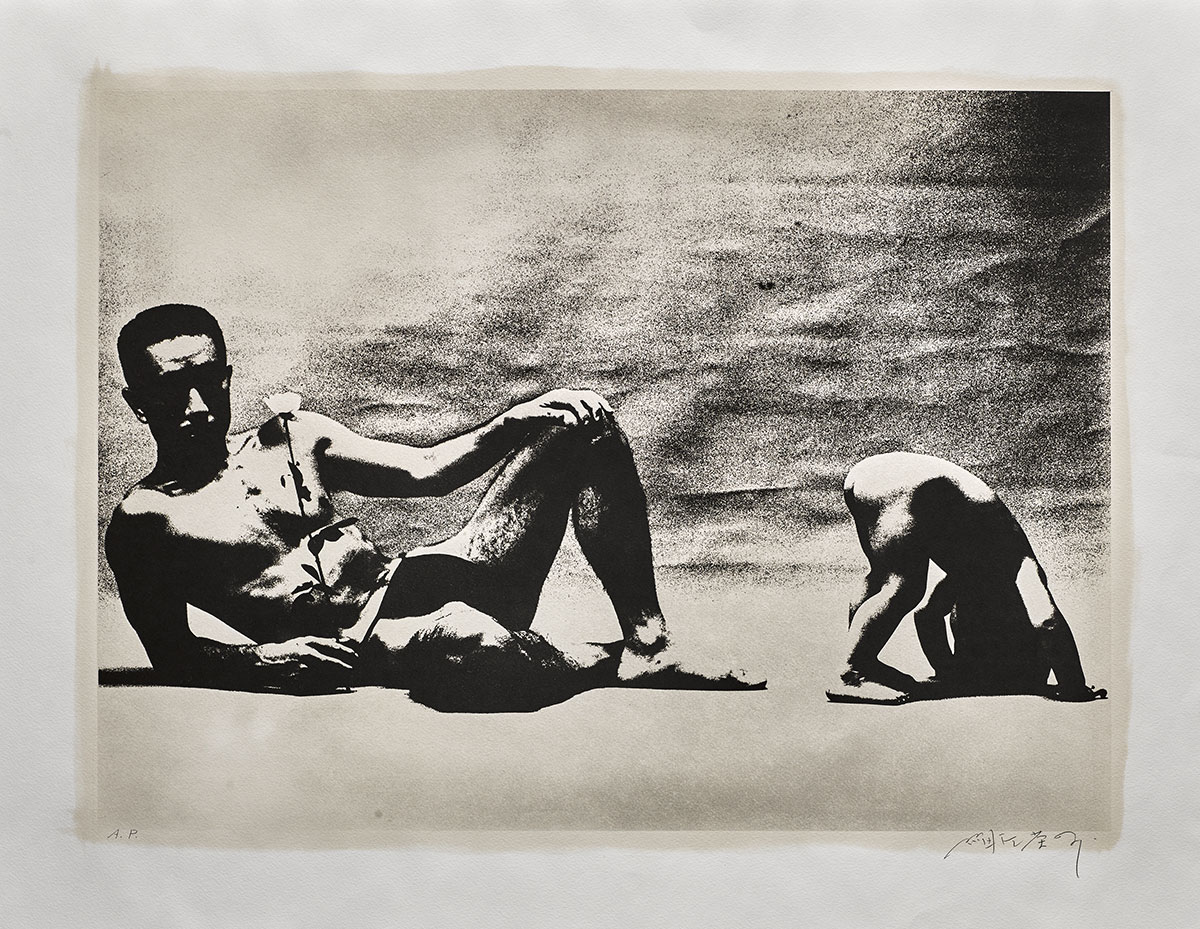 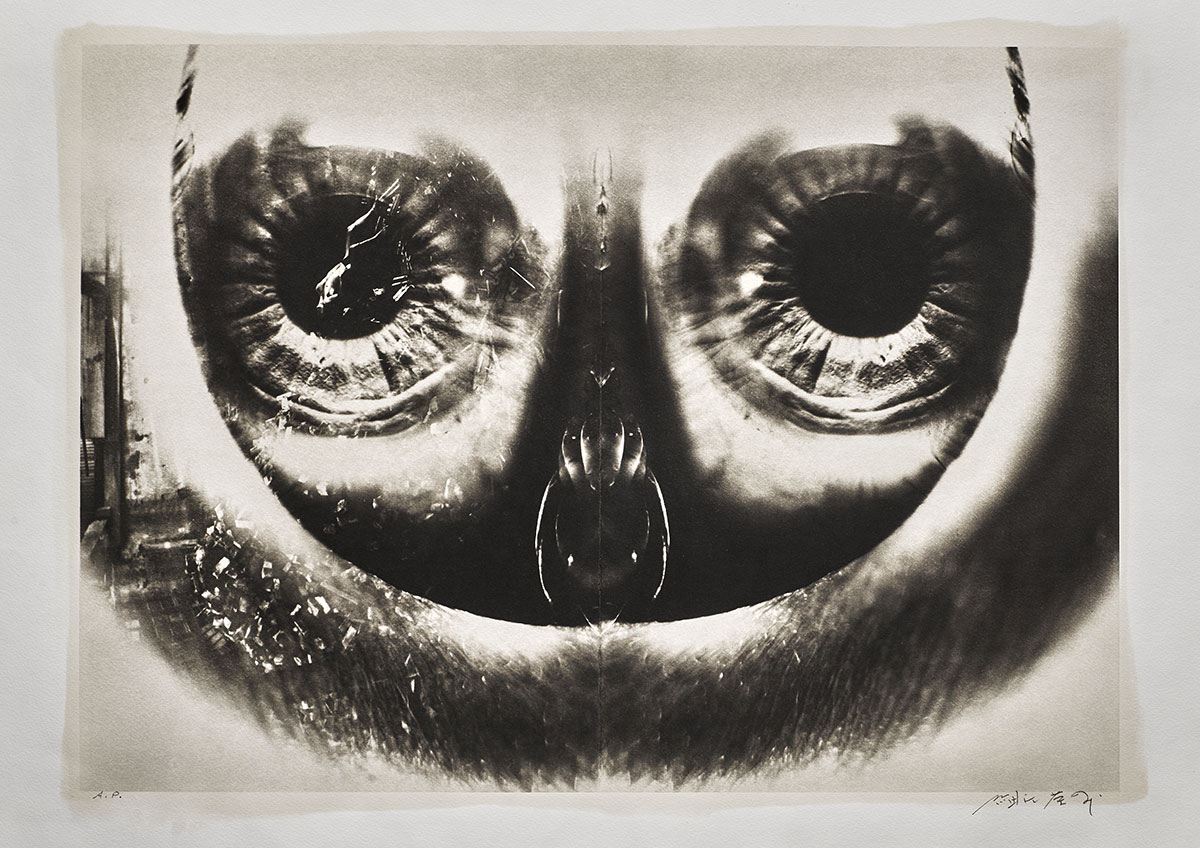 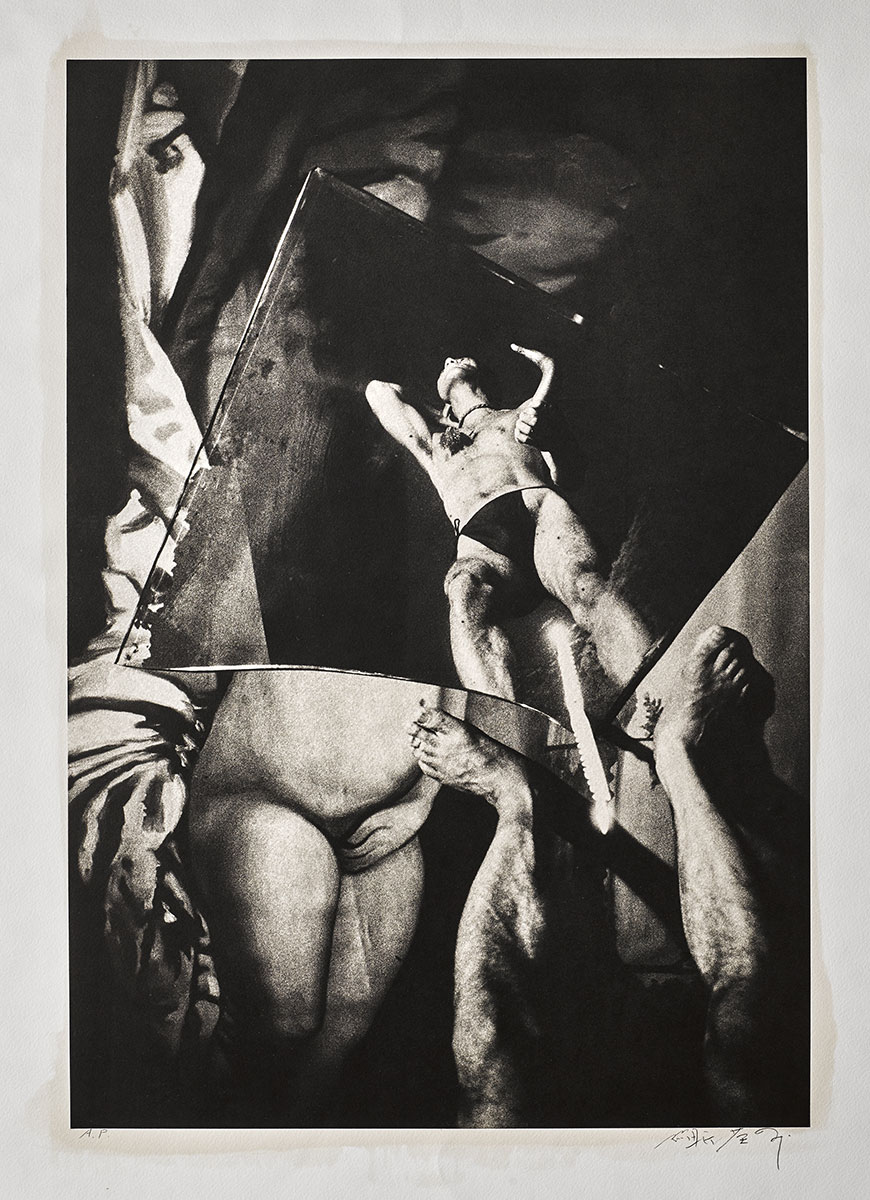 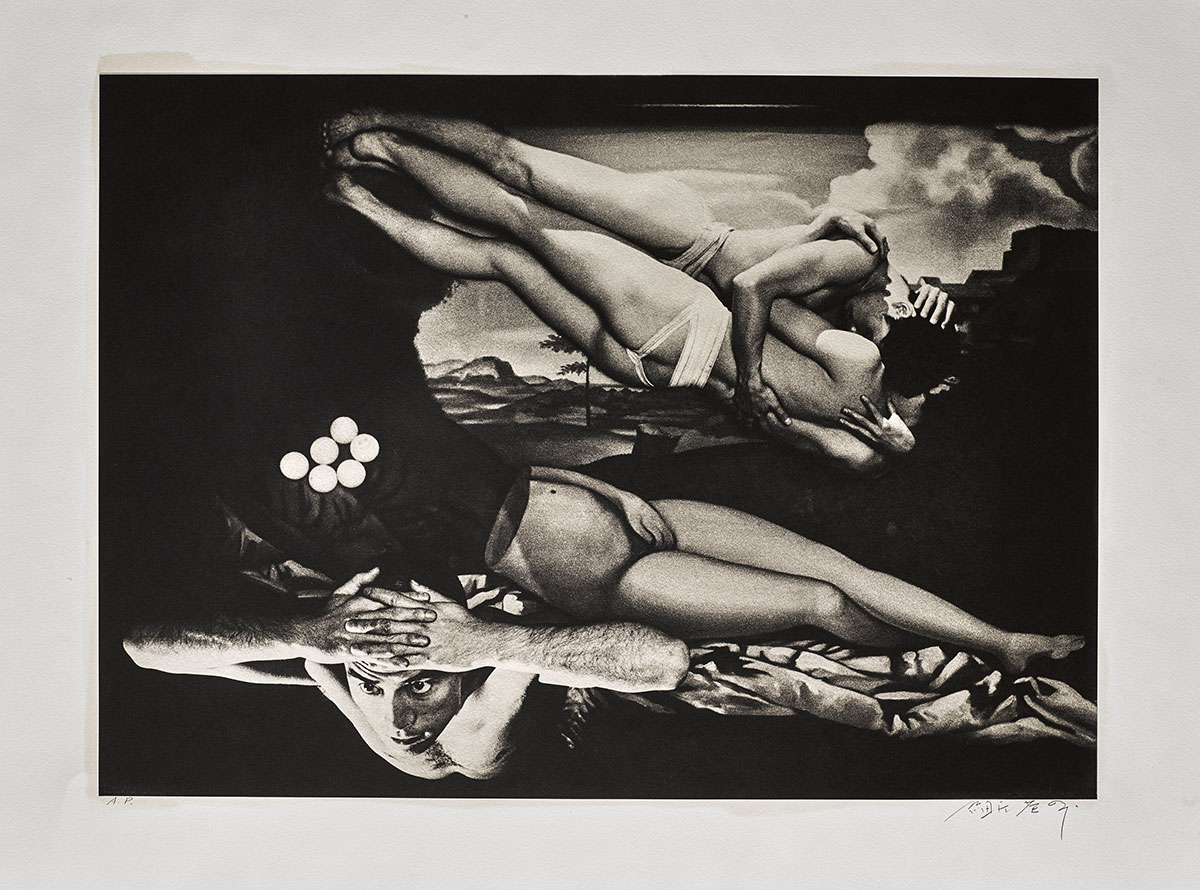 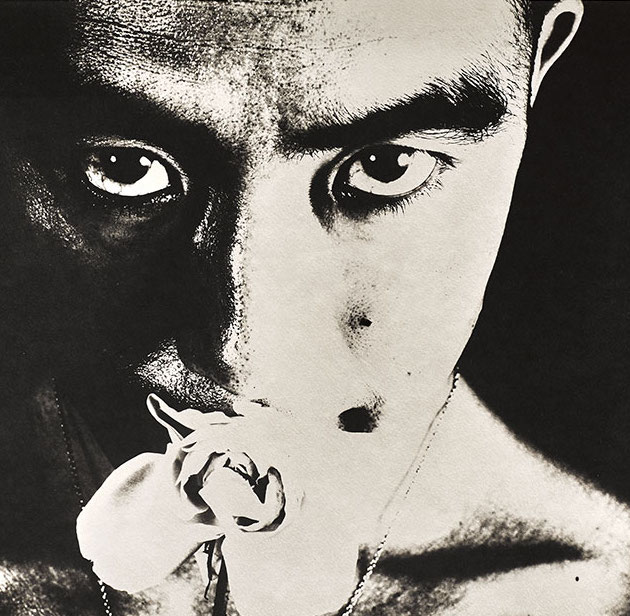 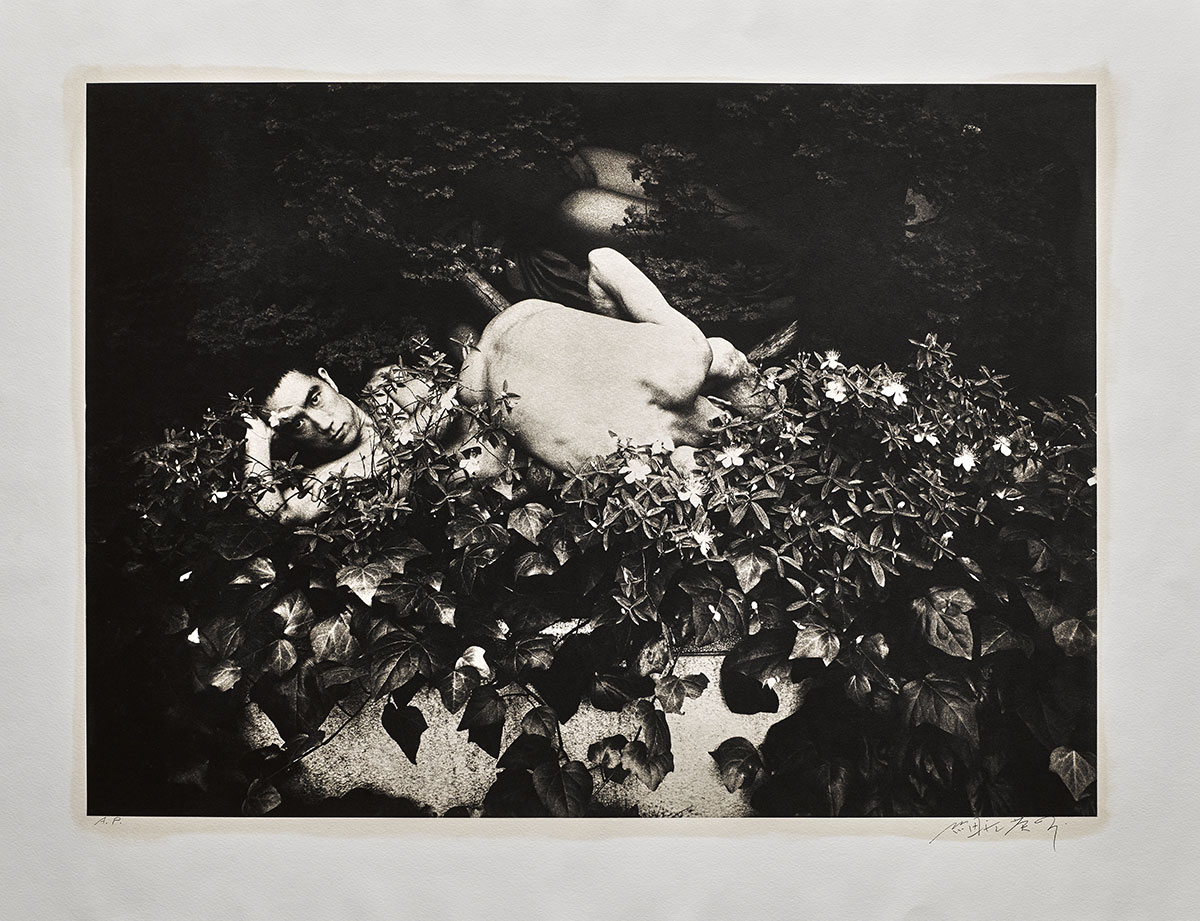 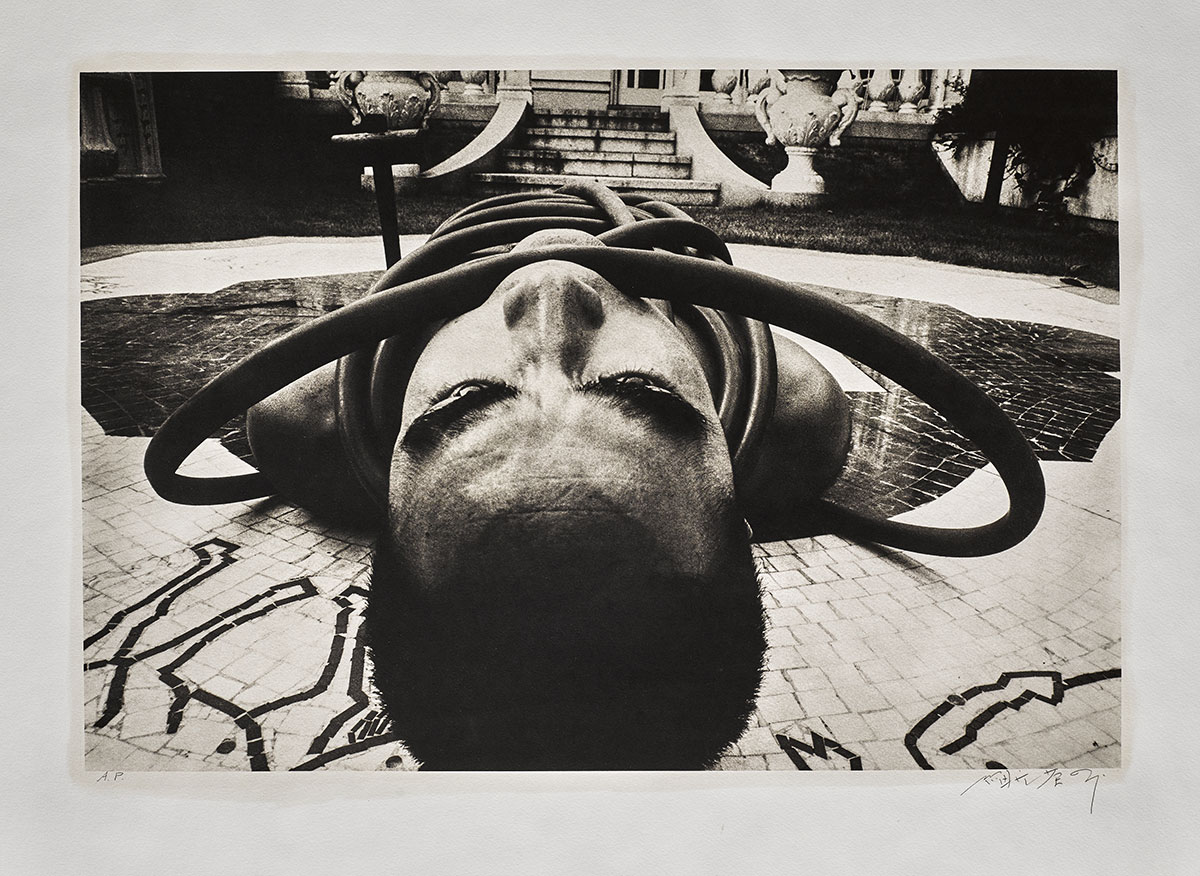