Ella Bergmann-Michel and Robert Michel were both born into wealthy families, she in 1895, he in 1897; they married in Weimar in 1919.

Robert Michel, a native of the Frankfurt region, fell in love with aeronautics in his teens. As a very young test pilot, he was badly injured in a crash in 1916 and spent his convalescence in Weimar. There, he enrolled in the Weimar Saxon Grand Ducal Art School, where he met Ella Bergmann. They met as well Johannes Molzahn with whom they created the Weimar Dada section. They first drew uncanny, Futurist mechano-morphic creatures but moved quickly on to abstraction. They enrolled at the Bauhaus as soon as it opened but found it too doctrinaire and very soon abandoned it.

The tools and techniques most often deployed by Ella and Robert – ink (often with ruling pen), smooth paper, sometimes tracing paper – are the same. But though we speak here of an artist-couple, and though they often worked together to promote modernism and both spent their lives combating bourgeois ‘good taste’, their works approached modernity from very different directions. In his drawings, Robert transcended his passion for the mechanical, whereas Ella, who was drawn to natural sciences and physics, as early as 1925 created abstract collages using pieces of paper cut from works on the theory of the decomposition of light.

Having left the Bauhaus, they also left Weimar and retreated to the family mill, die Schmelzmühle, near Frankfurt. Thereafter, Ella and Robert no longer confined their artistic activity to drawing and engraving. They began making use of more avant-garde media, which imparted a social and often political significance to their creative activities. Ella practiced photography and founded the Arbeitsgemeinschaft für unabhängigen Film / Working Group for Independent Film. From the early 1930s on, her films about those left behind by the economy of the Weimar Republic – the unemployed and street traders – exhorted the viewer to contribute a few pfennigs to the organisation of the soup kitchens that she was documenting. At the ‘Schmelz’, the finest European avant-garde artists could be found: not only Kurt Schwitters but László Moholy-Nagy, Willi Baumeister (fig. 3), El Lissitzky, Johannes Molzahn, Mart Stam and Ilse Bing – to name only the Michels’ inner circle.

Galerie Eric Mouchet is delighted to contribute to this rediscovery by presenting to the public an ensemble of more than 80 works, which give a very complete overview of the production of the two artists. The gathering of this ensemble is the work of a decade and was at least partly inspired in the 1990s by a constantly-renewed consultation of the many catalogues devoted to the avant-garde in this period, notably including those of the Ricklis Collection of McCrory Corporation at MoMA in 1985, of the Société Anonyme of 1984, and the exhibition Magie der Zahl / Magic of Number of 1997 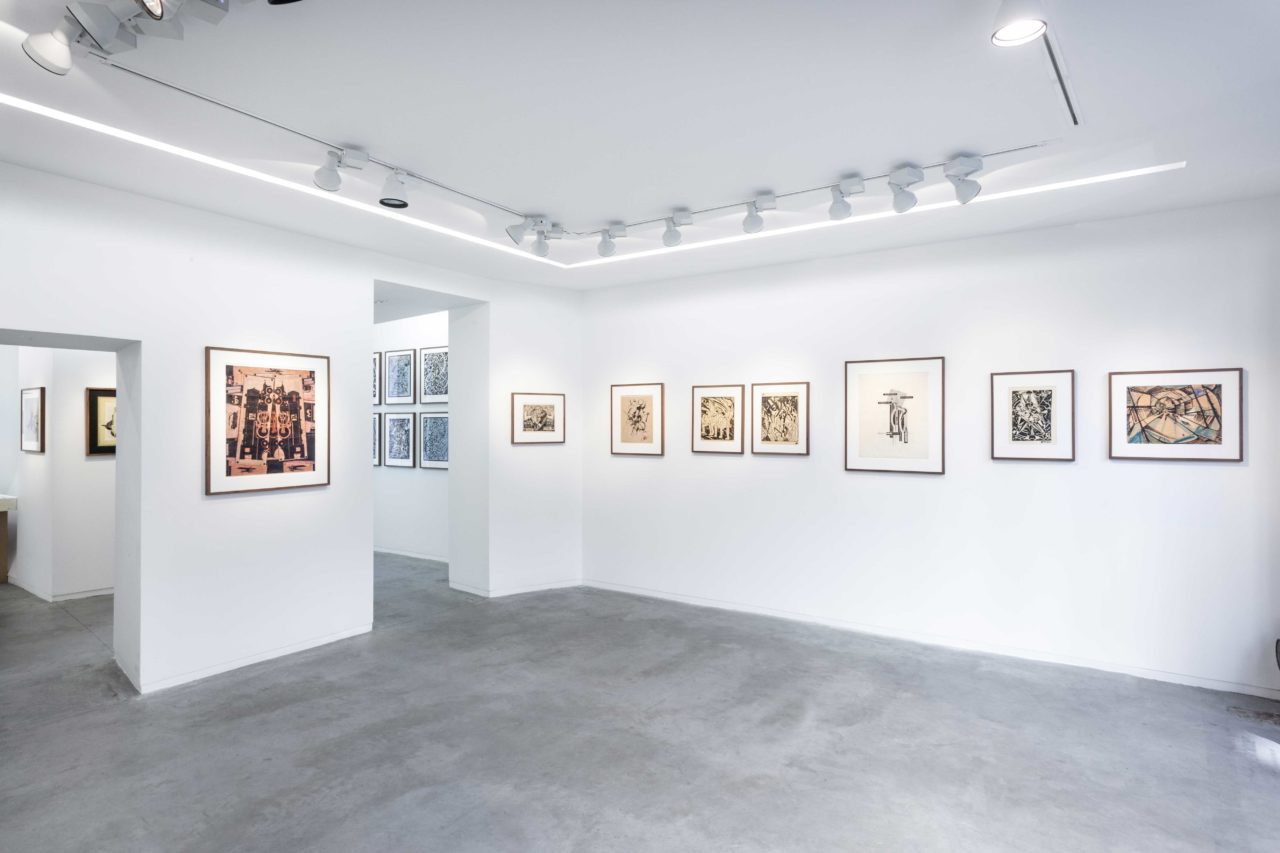 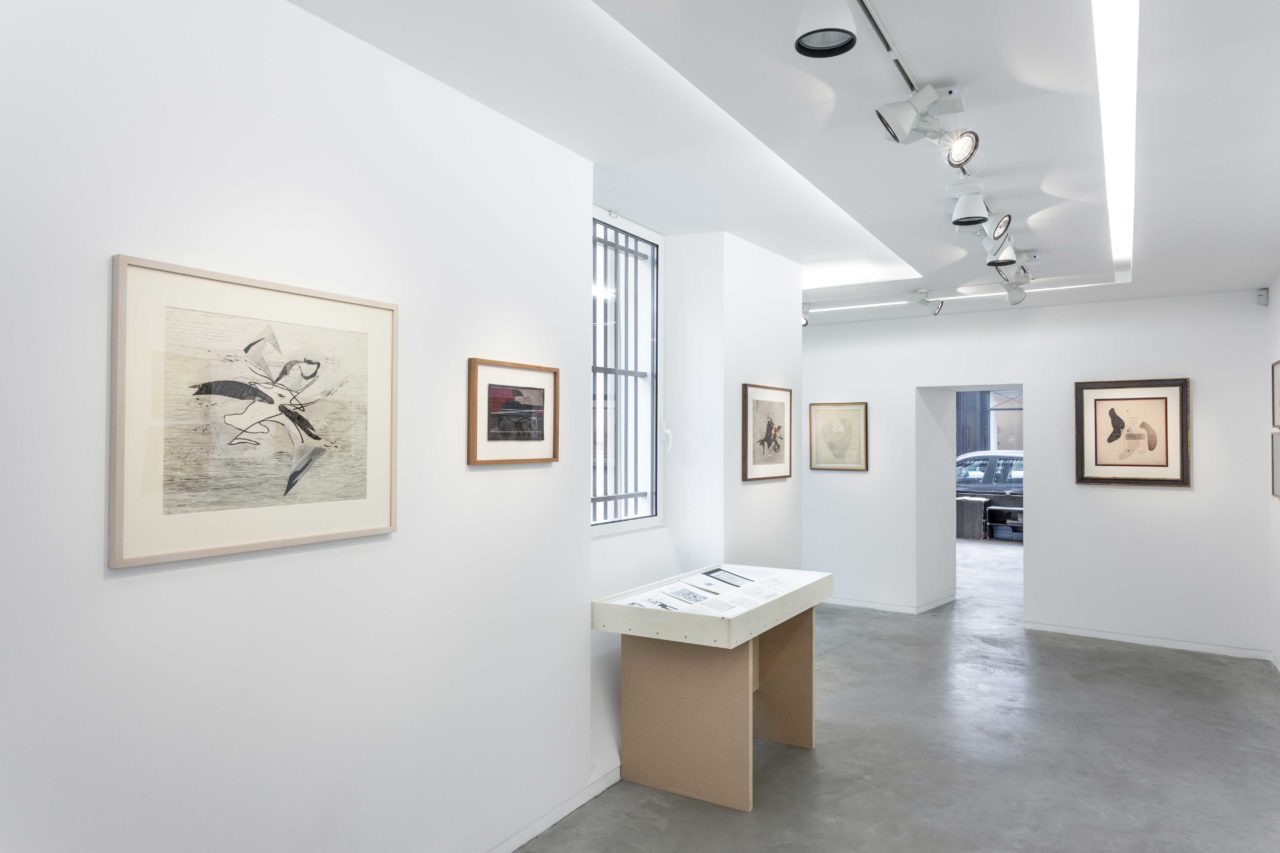 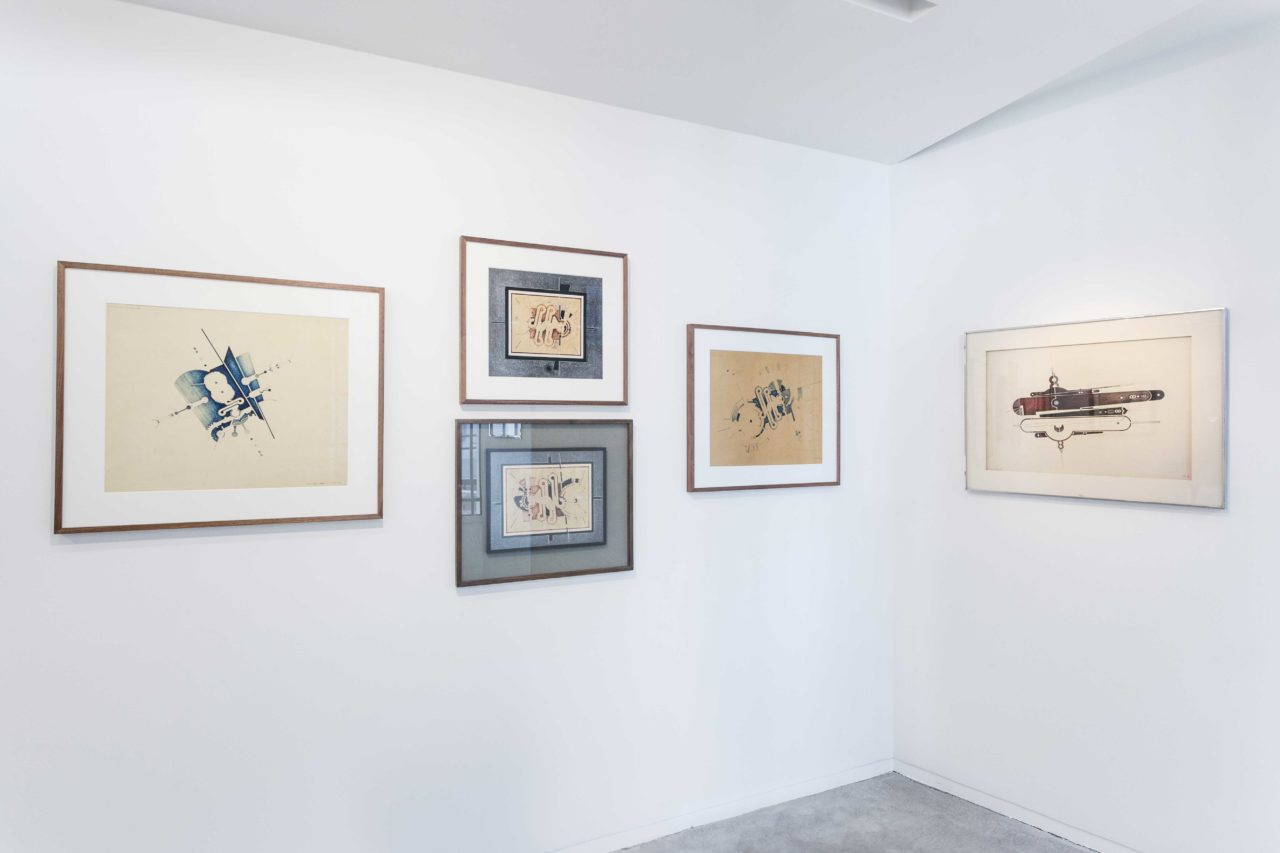 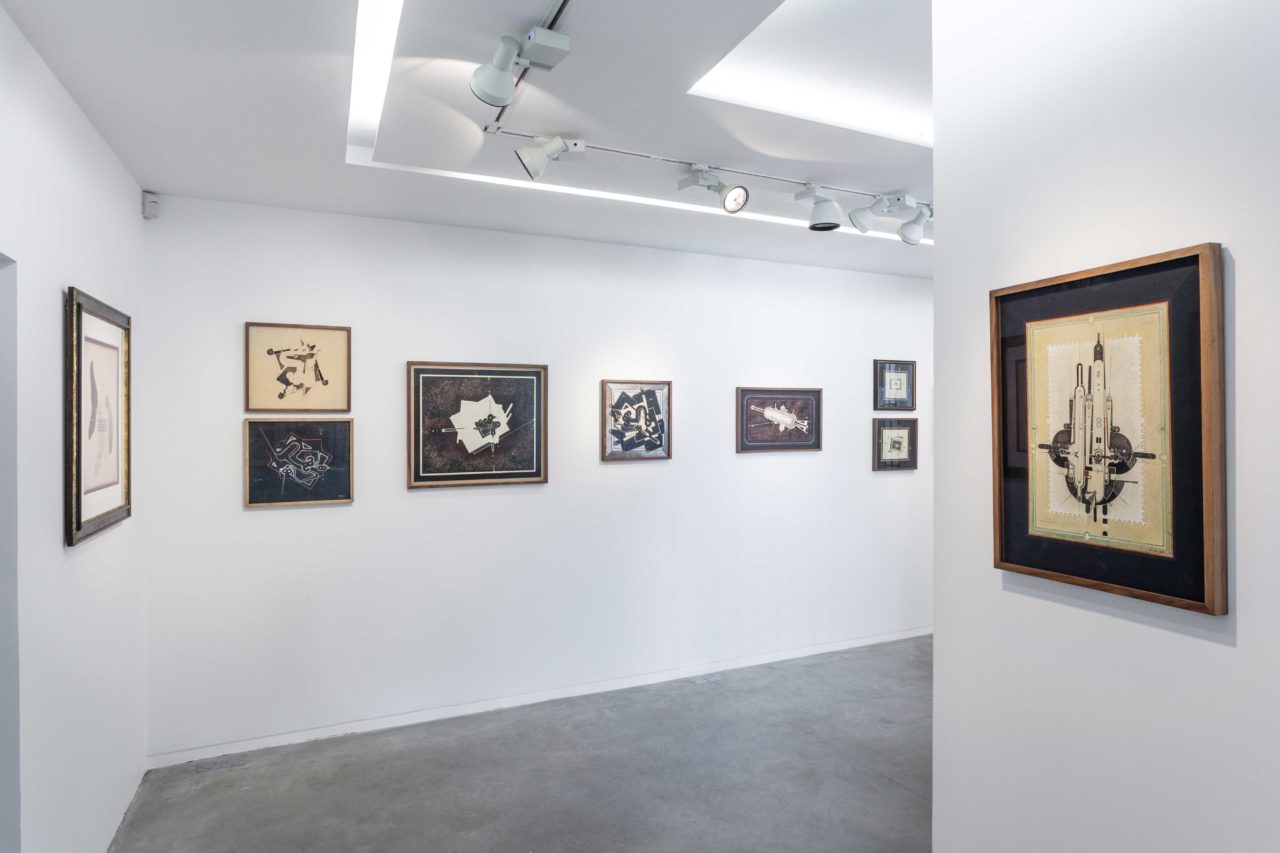 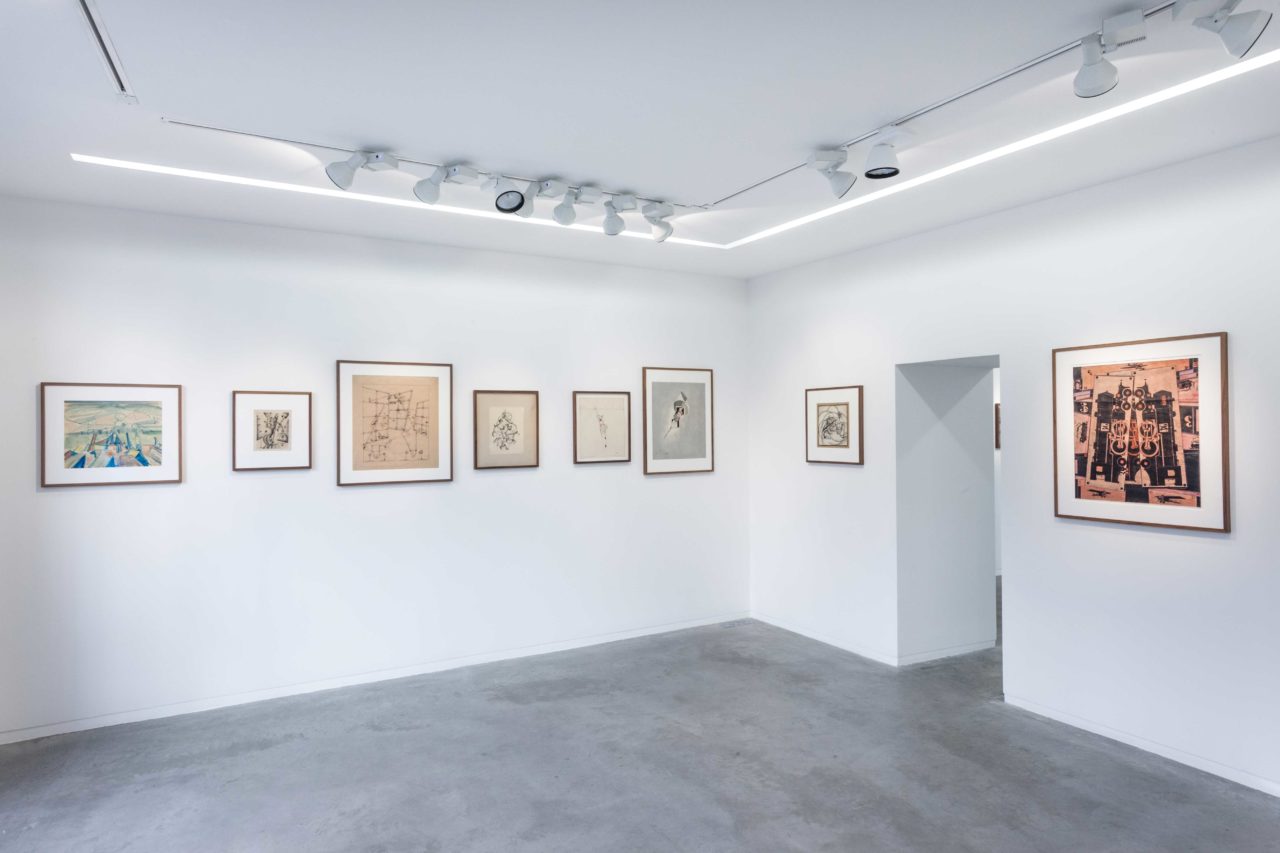 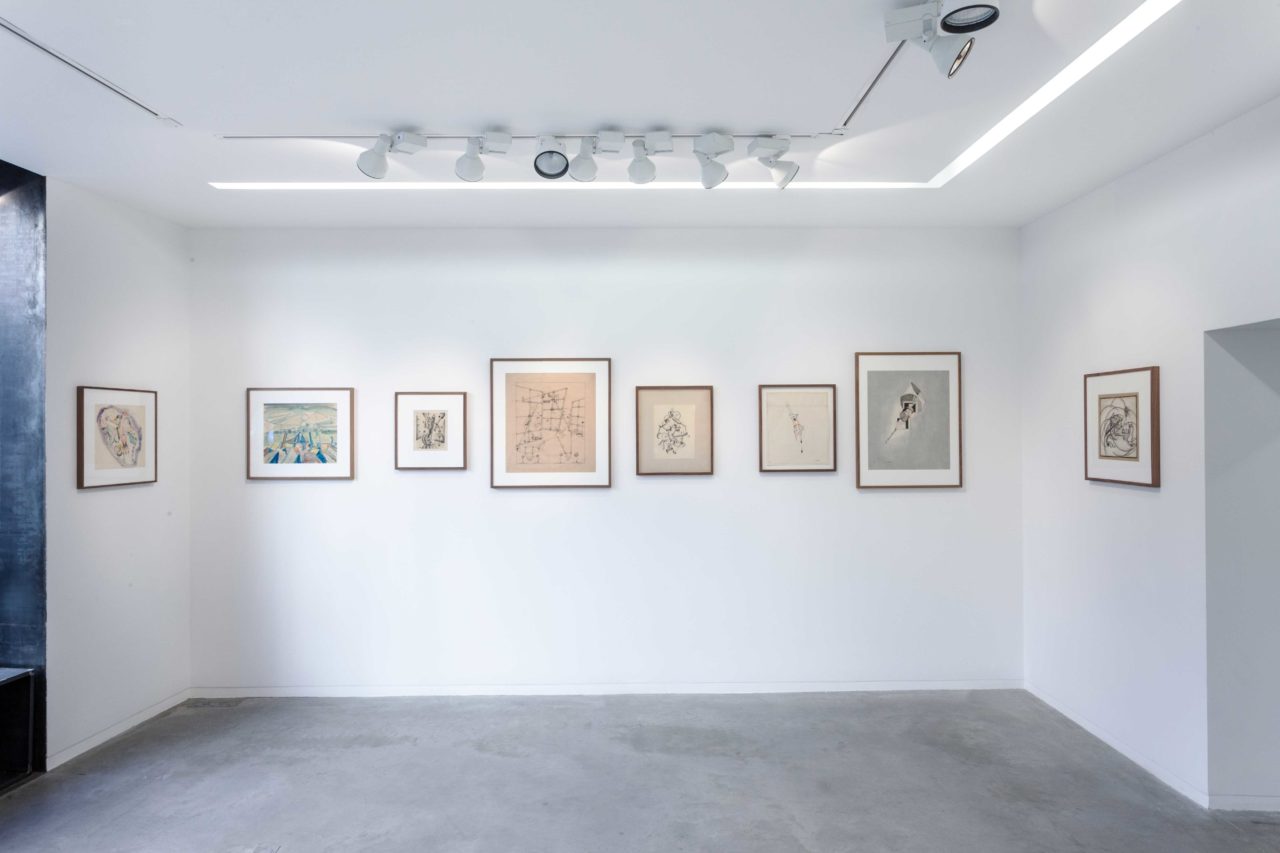 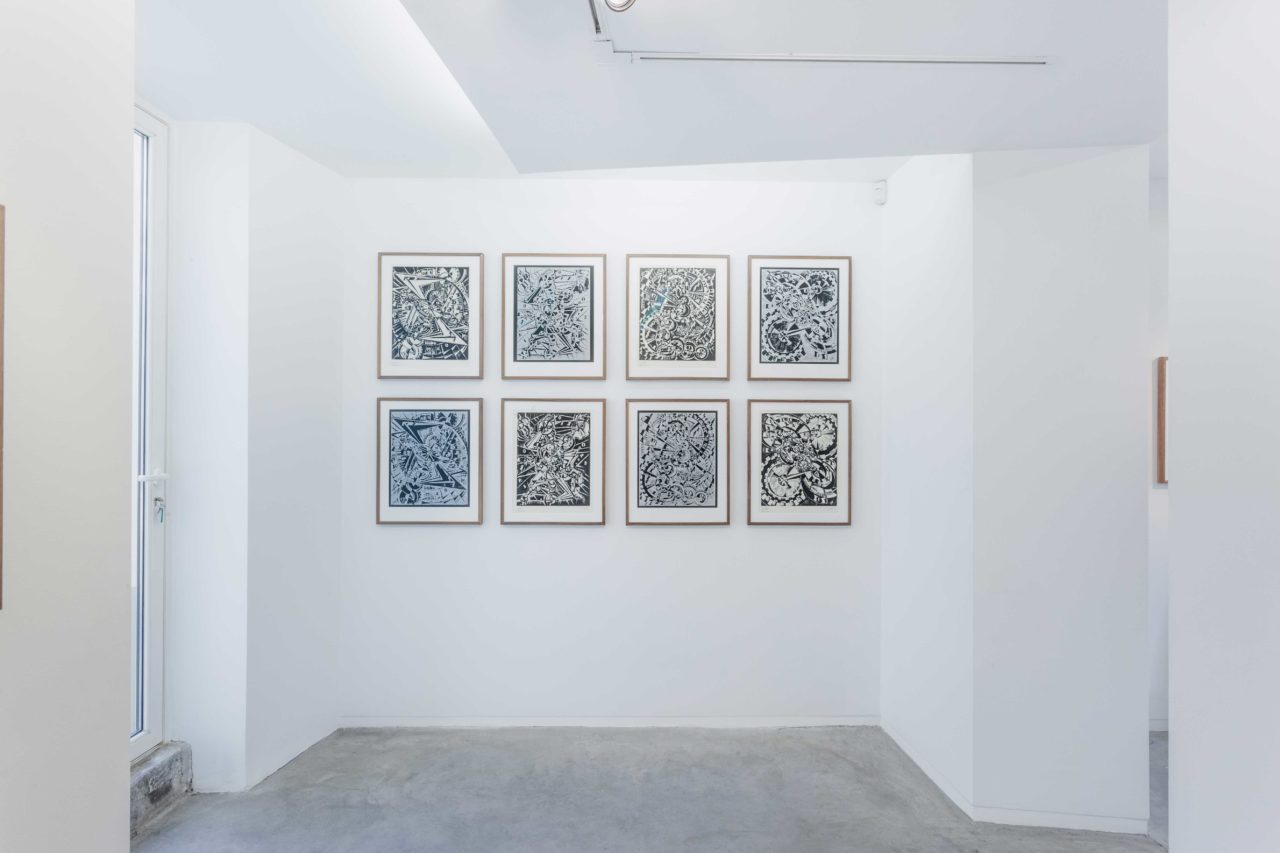 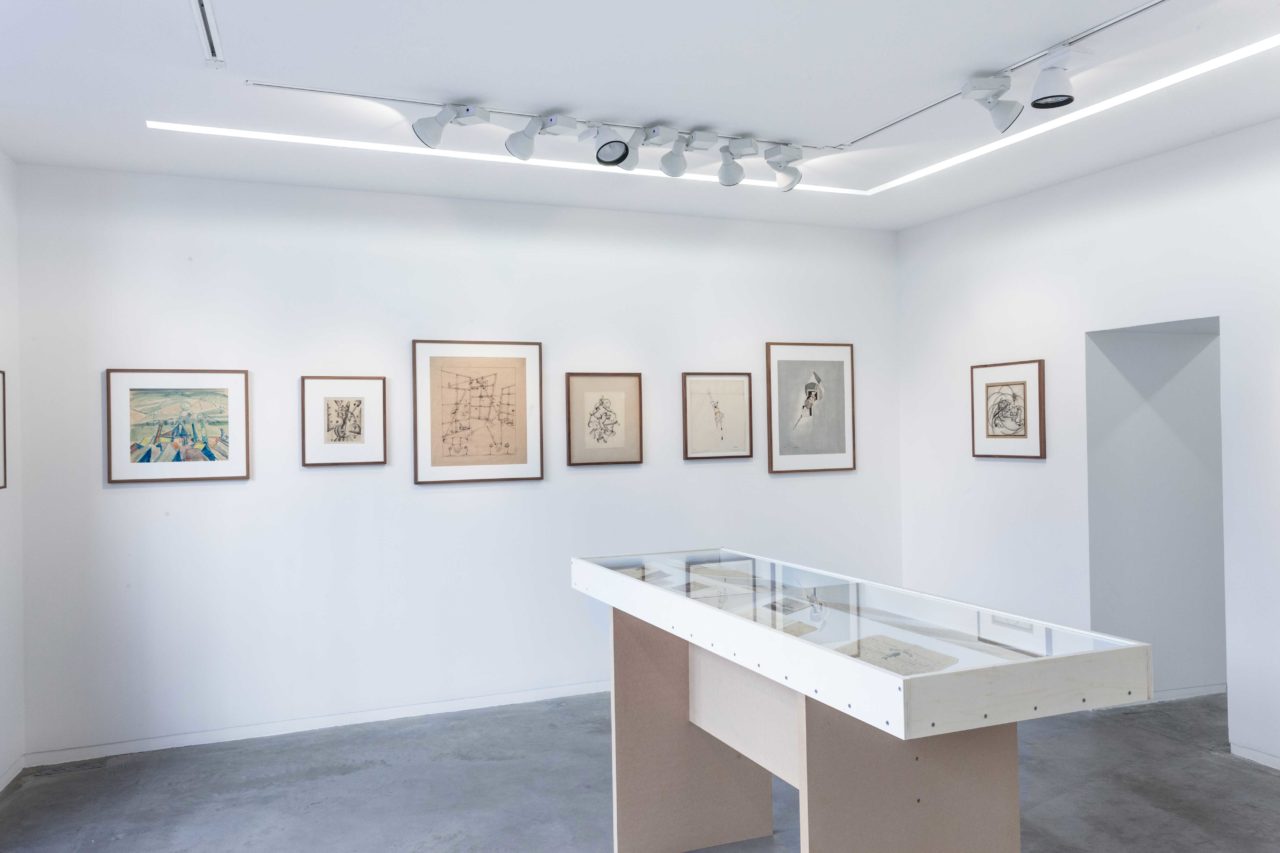 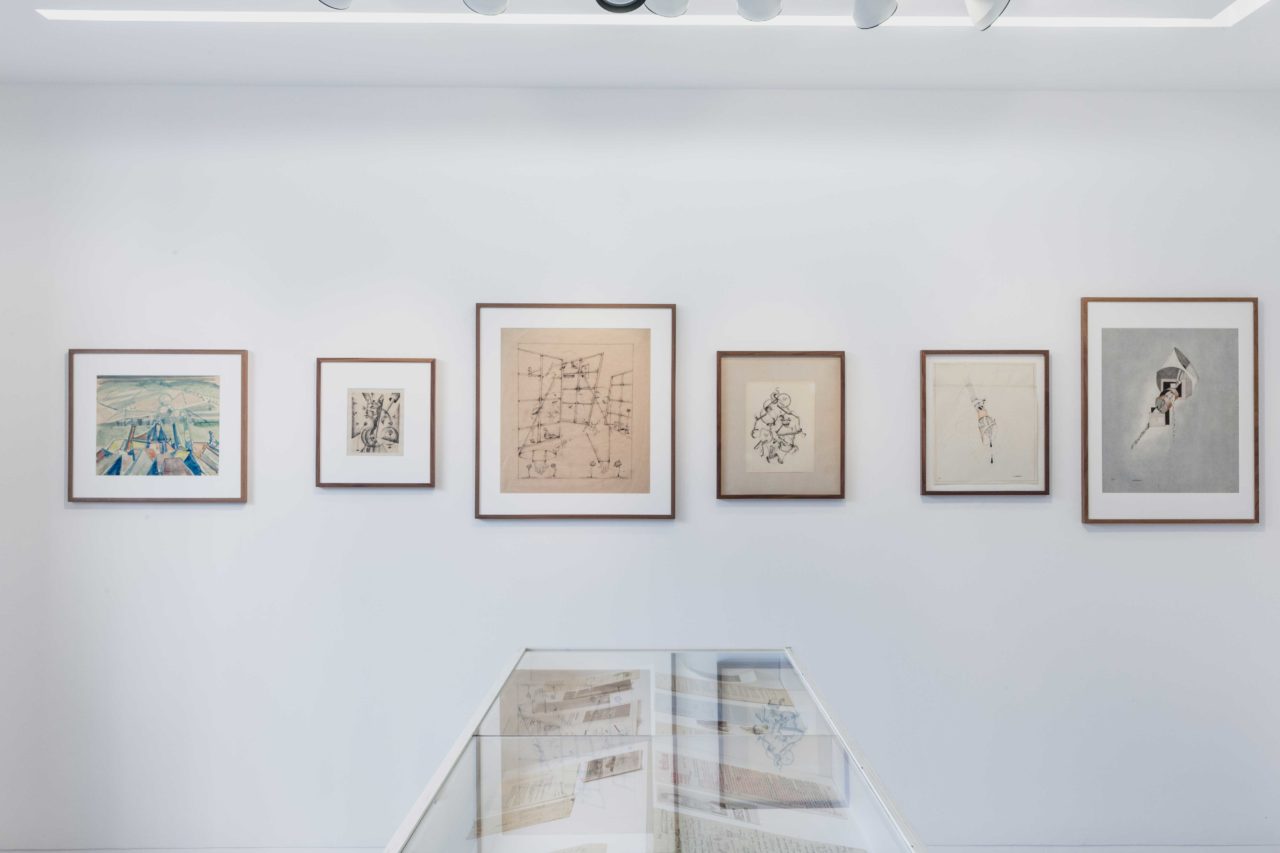