Christine Barbe’s work is infinitely variable. The artist juggles with and produces videos, from which stem photographs, which in turn become installations. She enjoys creating links between her various experimental creations, whether they take the form of visual arts, videos or more traditional techniques like painting and drawing.

By playing with ambiguities and paradoxes, Christine Barbe develops a visual style in which confinement, rootlessness, being caught between two worlds, the very essence of cultural identity and a sense of place – sometimes imbued with the fantastical – all come together.

Just like the links she creates between the different media she uses, the multiple levels on which her work can be read move seamlessly back and forth, merging into one, producing a hypnotic effect on the visitor.

Against a backdrop of imagery that is steeped in her memories of many travels, her works often strive to redraw the outer limits of an identity that is constantly changing, always in flux – in short, to make waves above the waterline.

‘Christine Barbe creates an aesthetically-pleasing, finely-poised body of work exhibiting a profound, all-encompassing social awareness, aimed at those who dare to see what she sees, a vision that sees beyond the comfortable outward appearances of judgmentalism and certainty.’ Frédéric Elkaïm

In the series Rêves de Rébellion (Dreams of rebellion), the artist makes a conscious decision to put herself front stage, tirelessly revealing a series of different states of being to the wider world, encompassing the strange, the counter-cultural, the agony in the ecstasy. 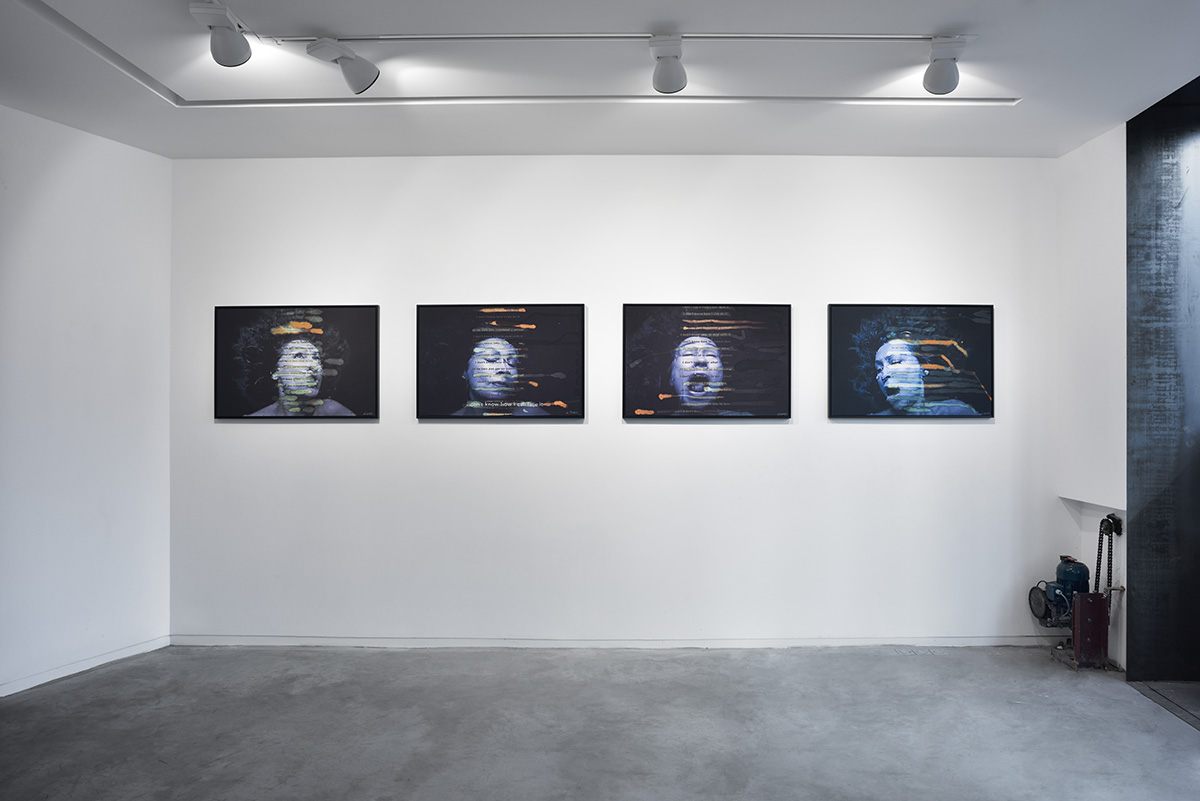 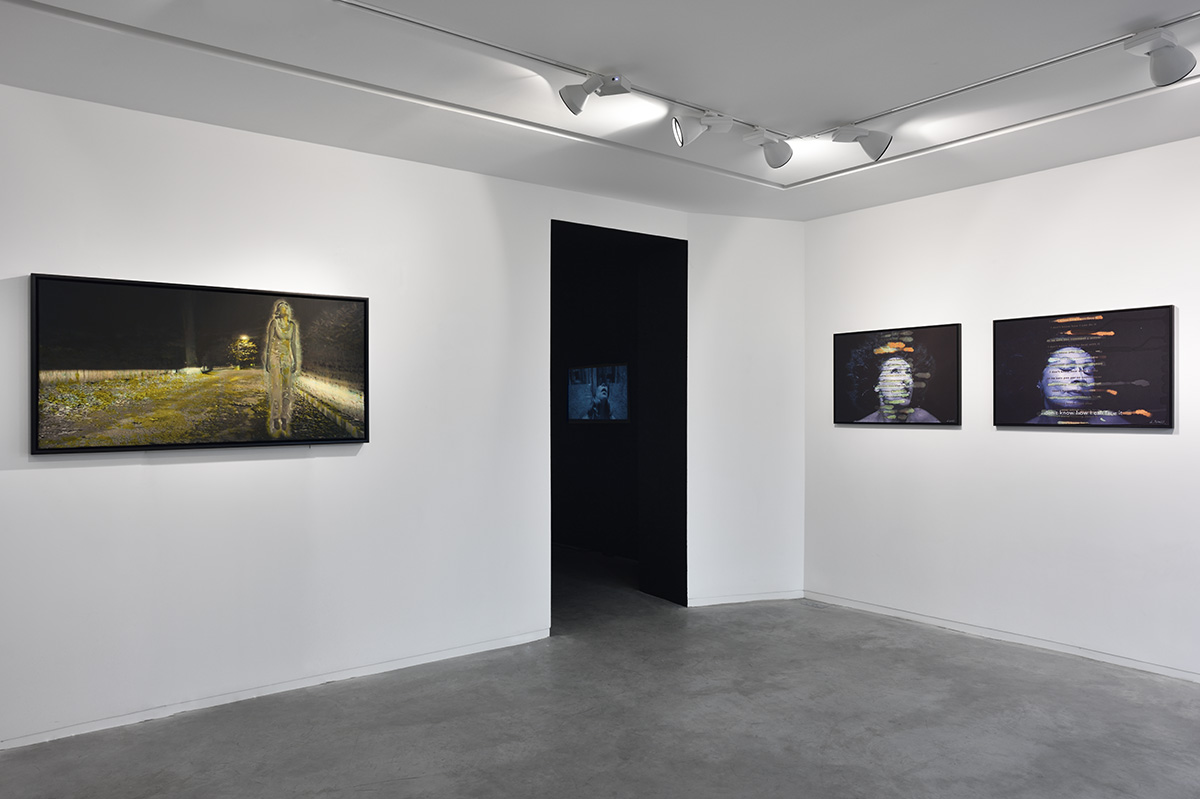 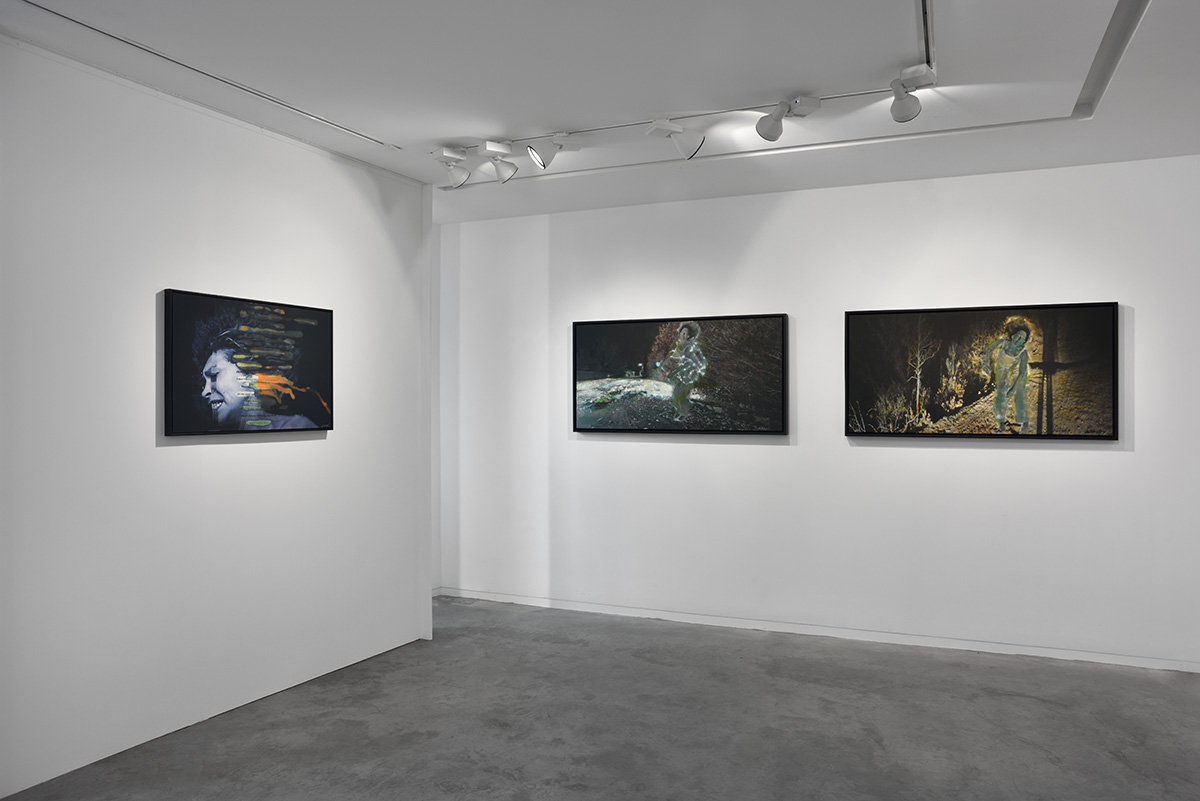 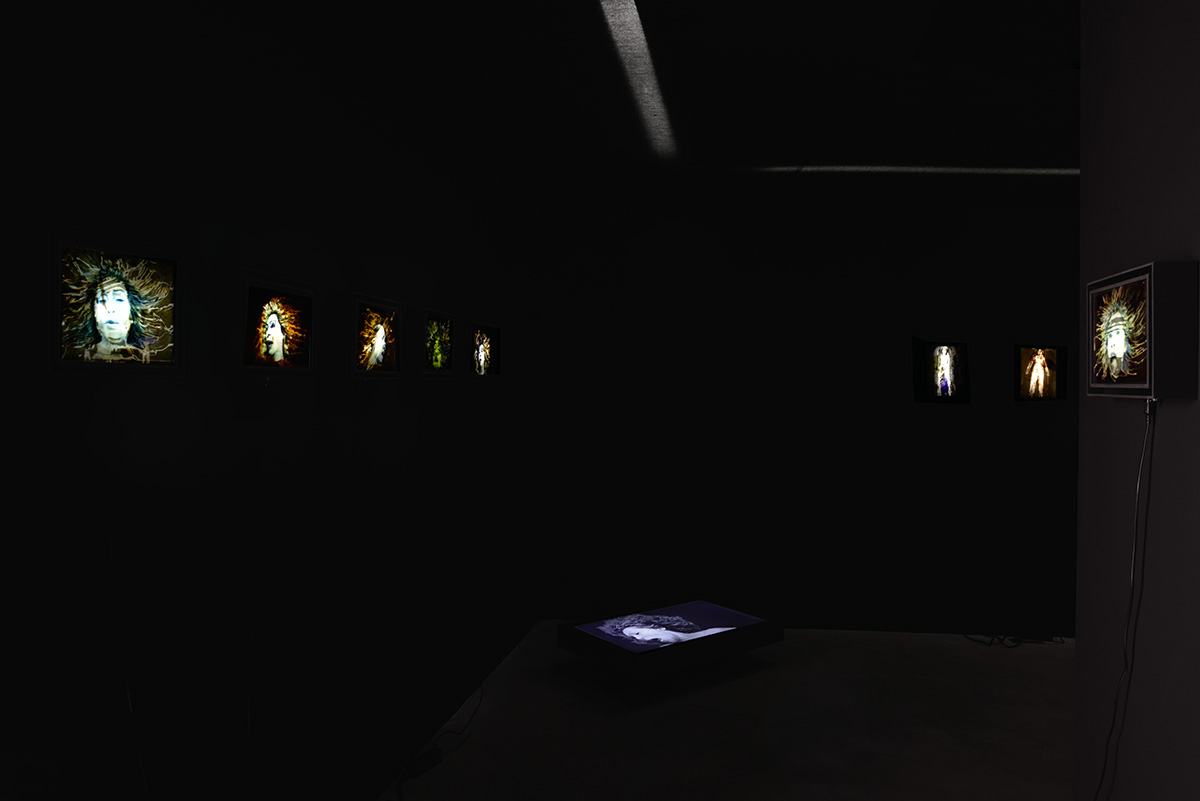 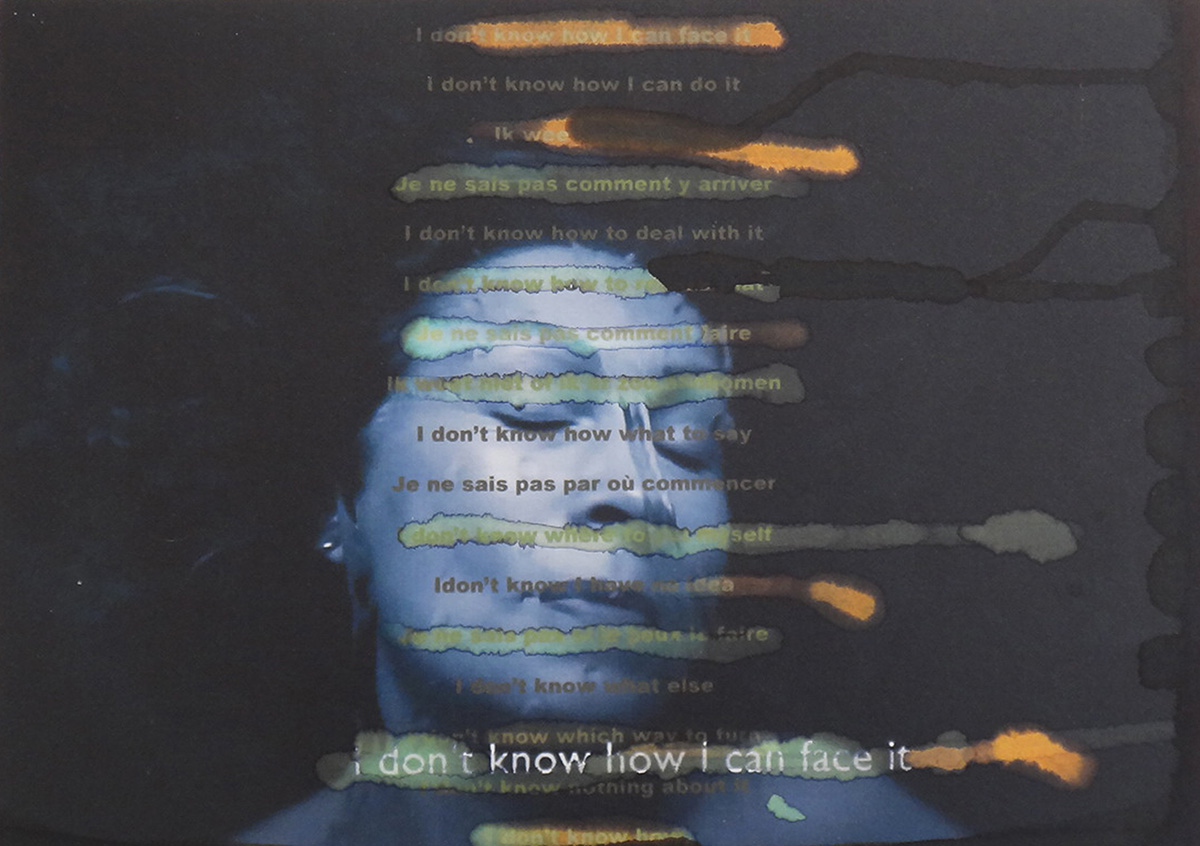 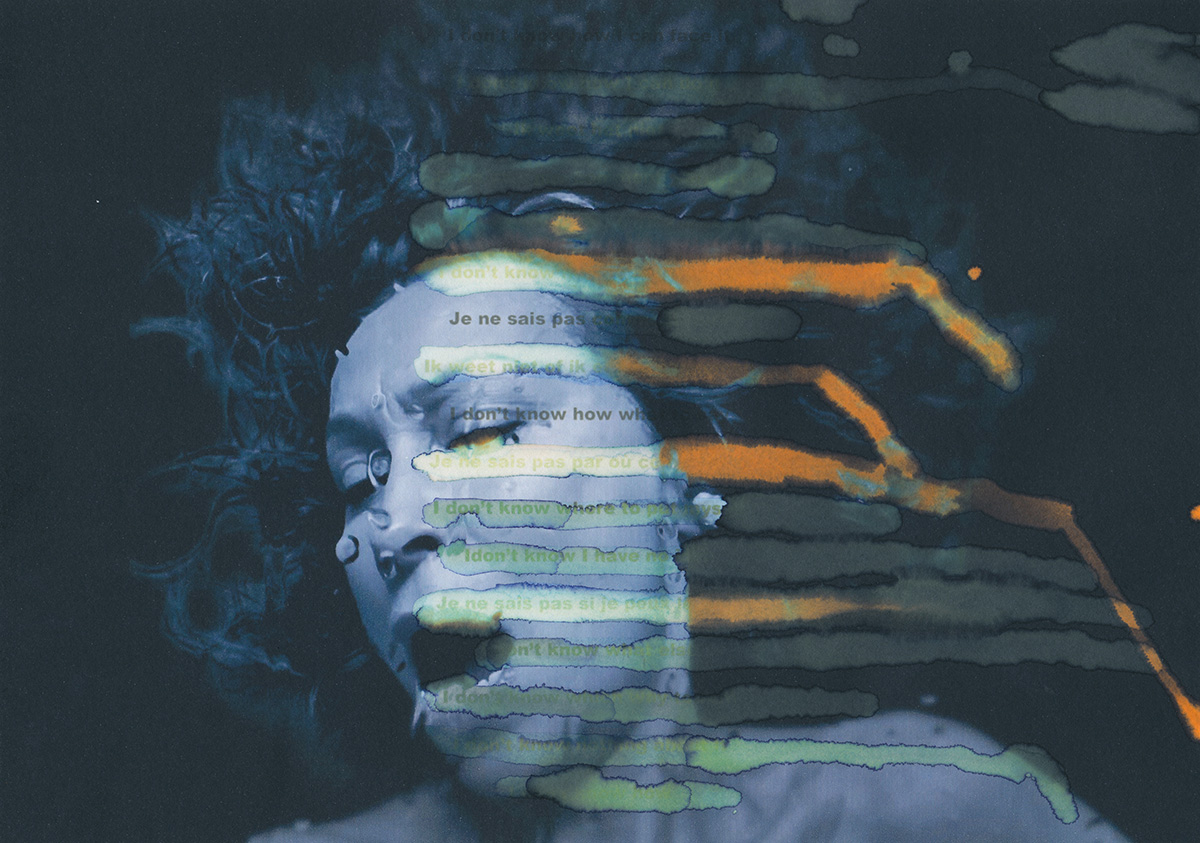 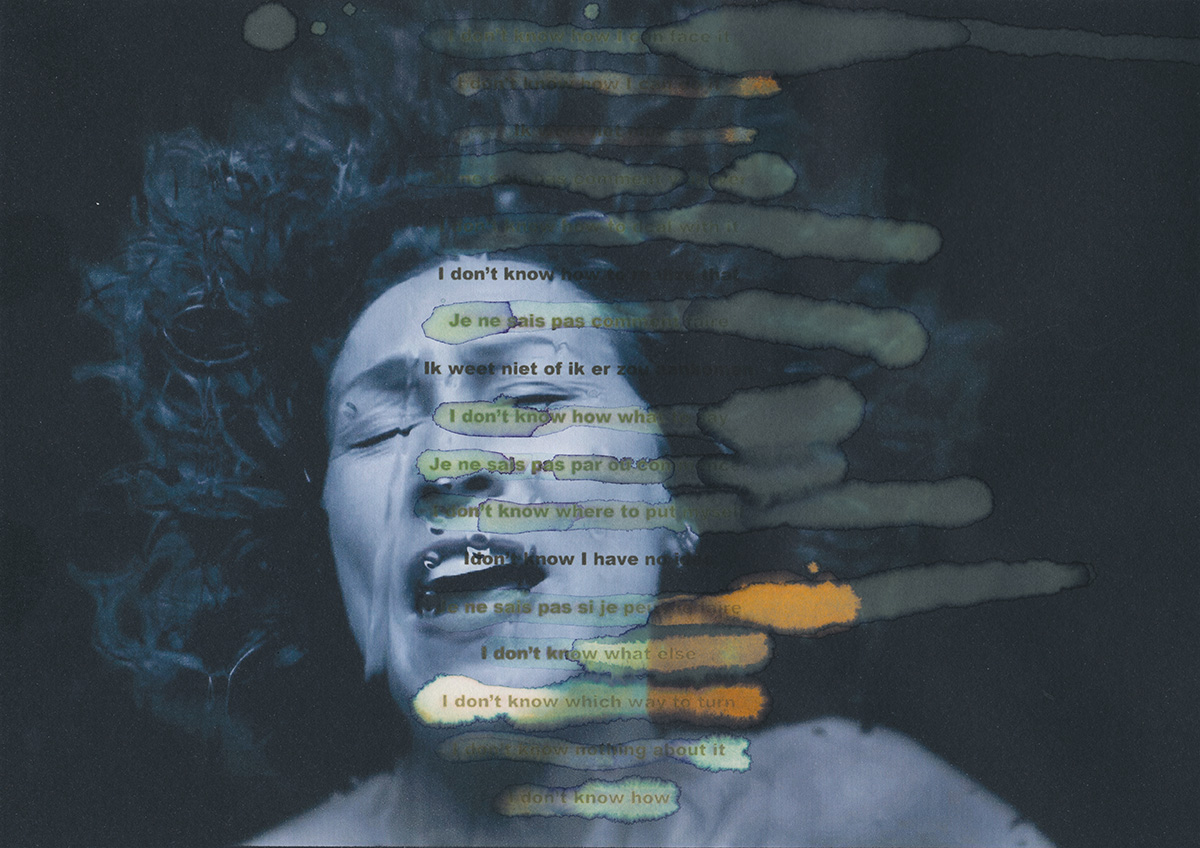 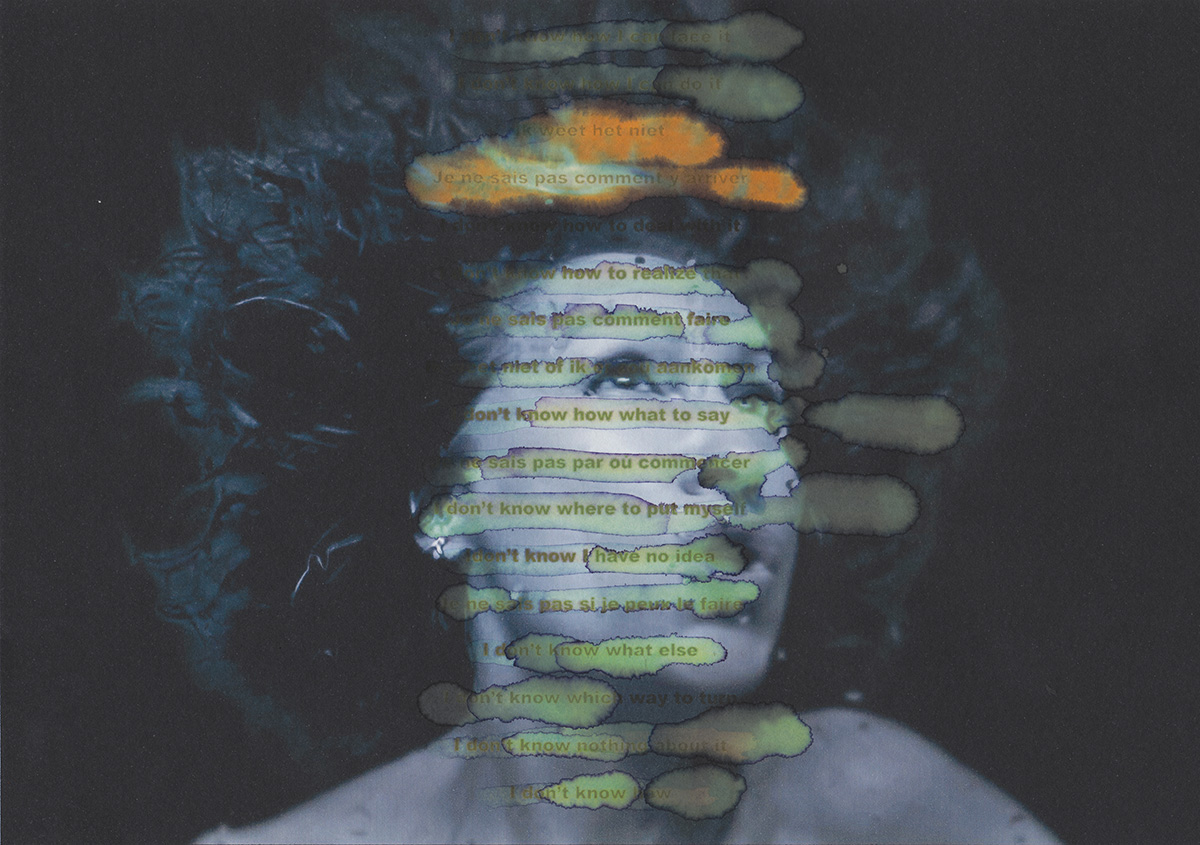 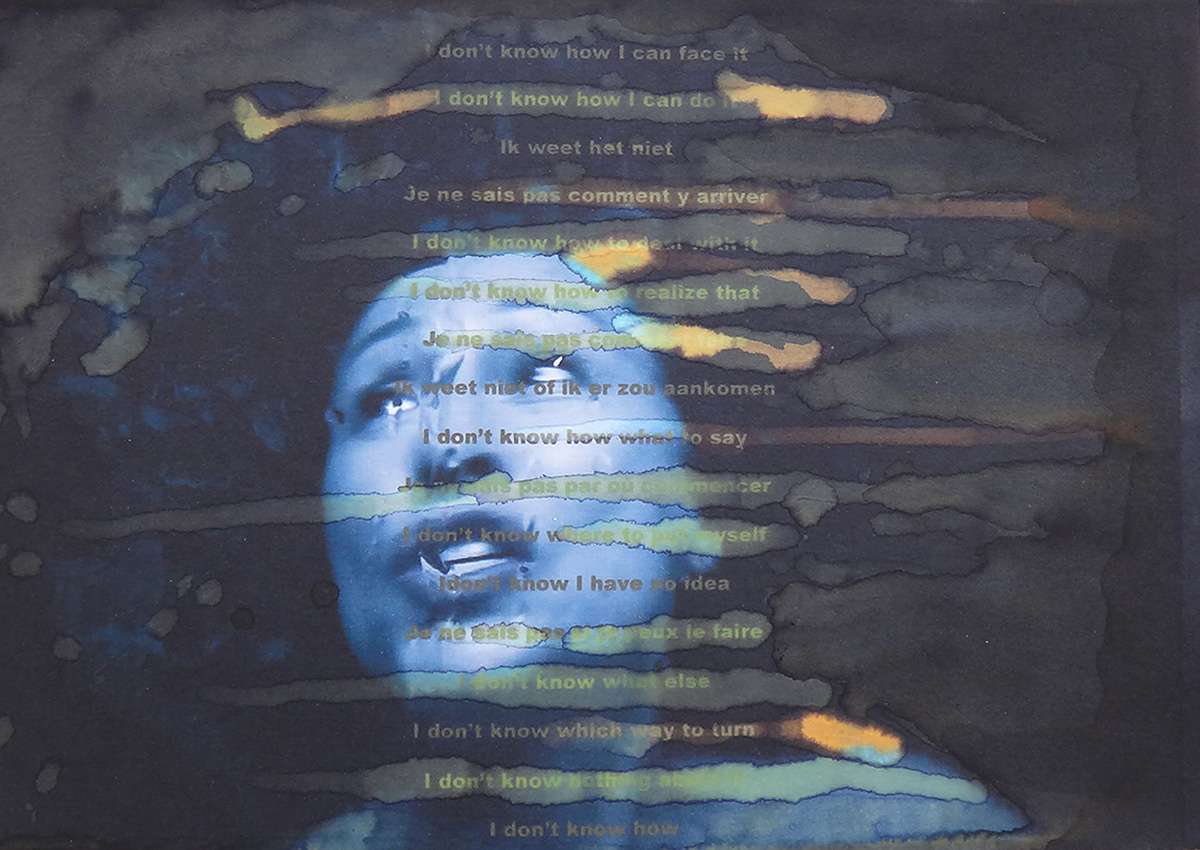 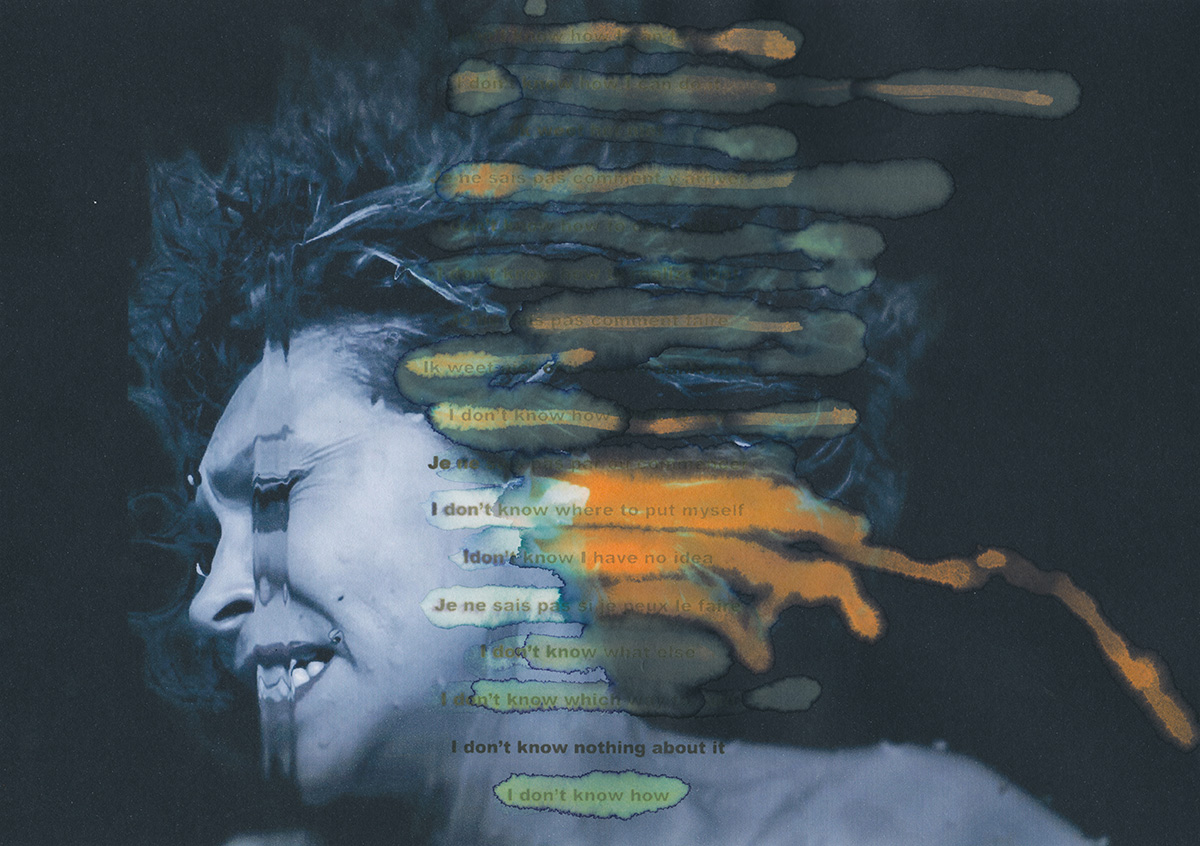 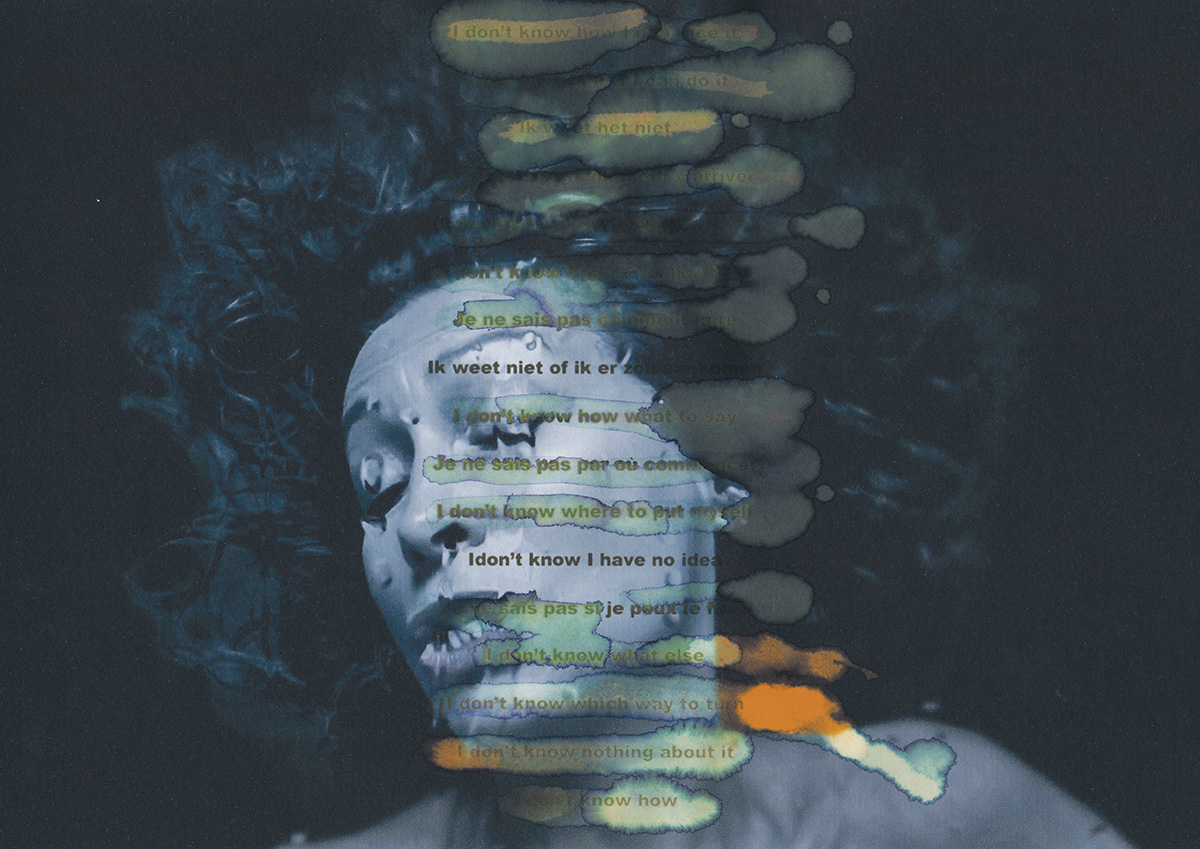 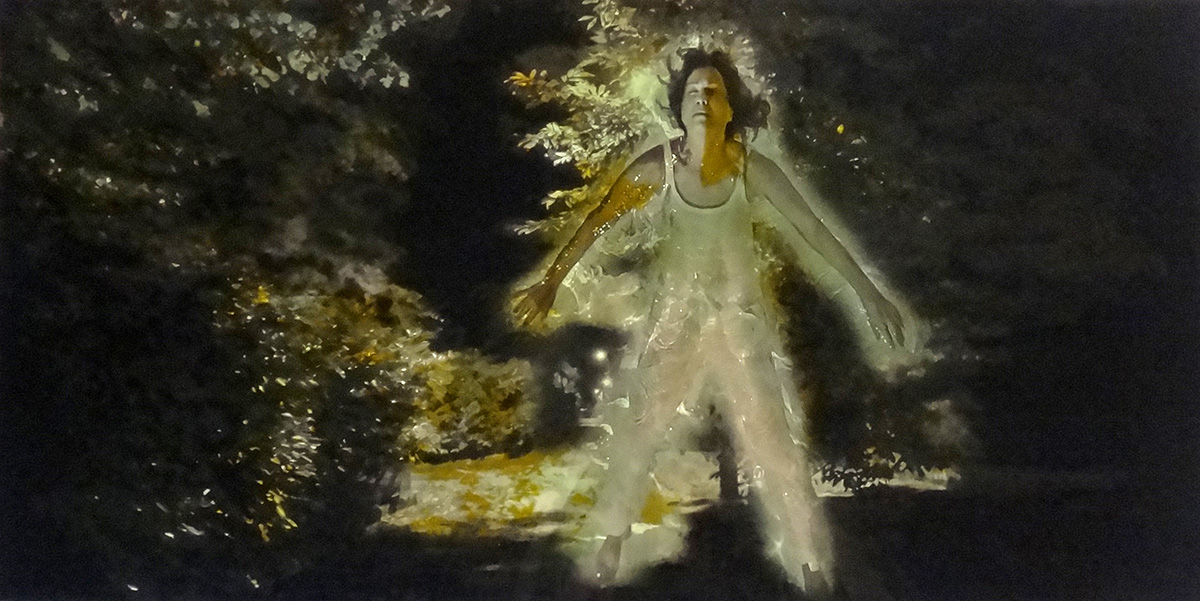 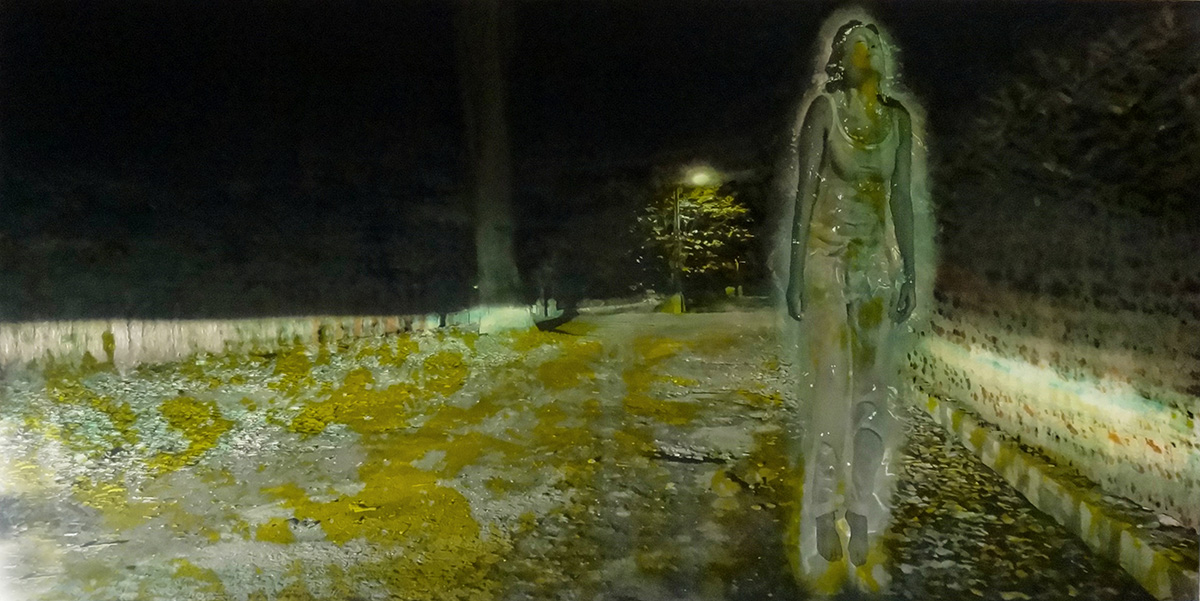 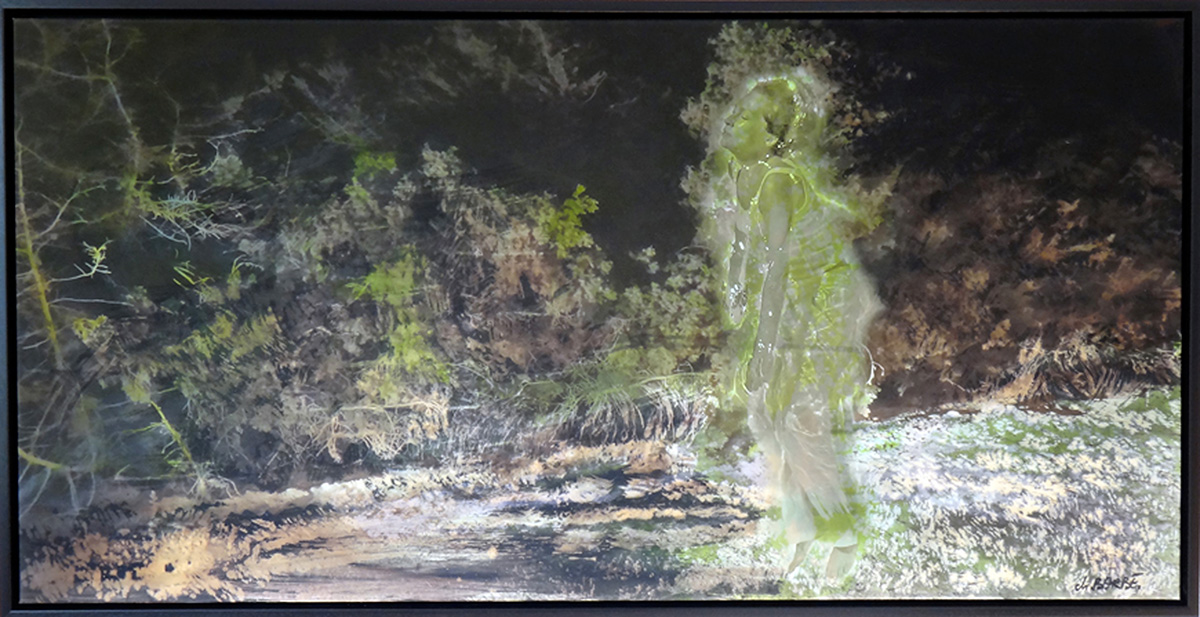 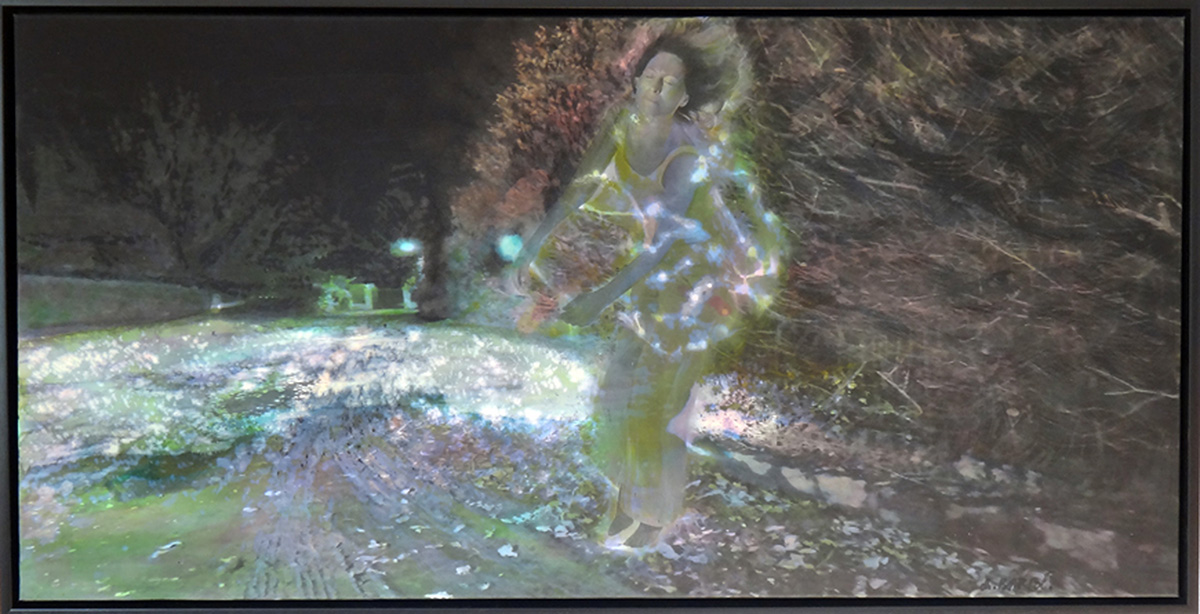 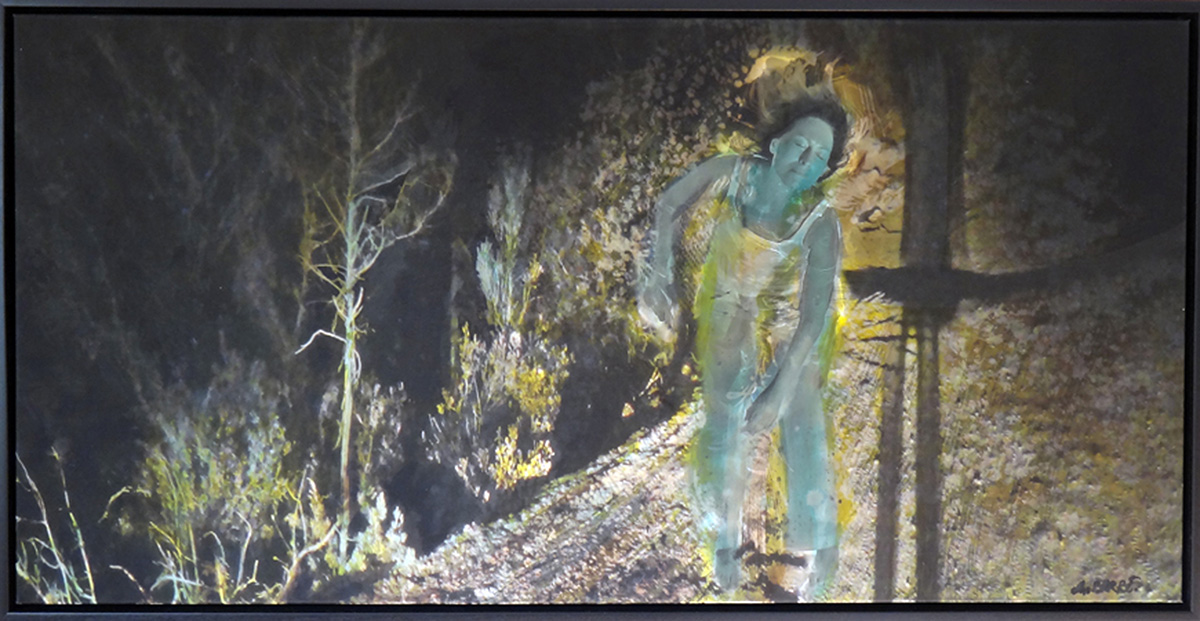 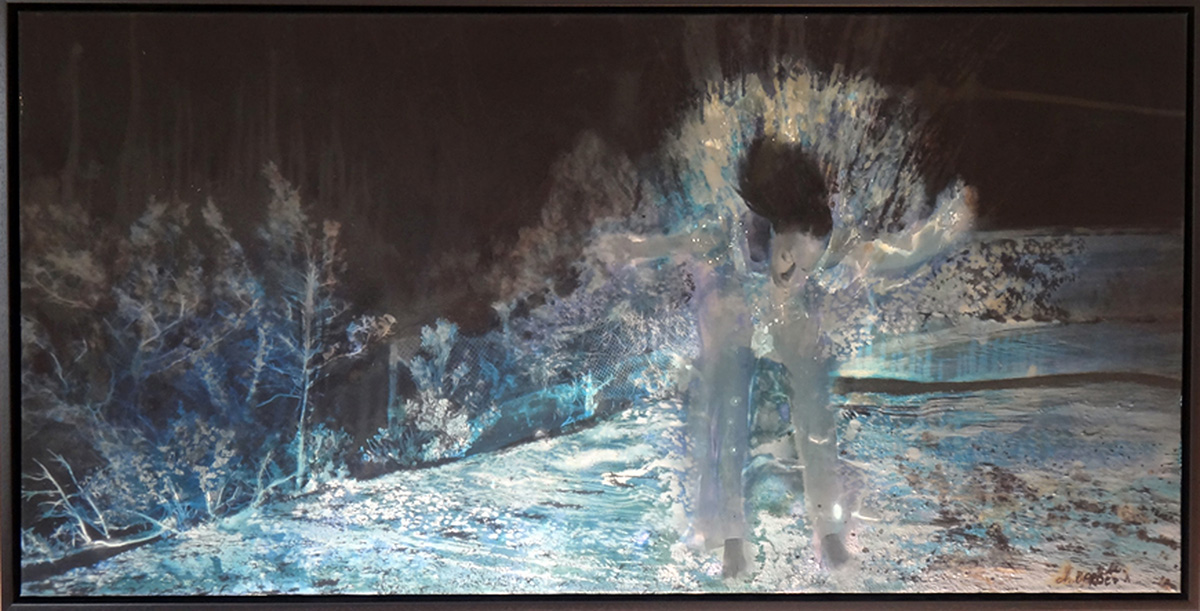 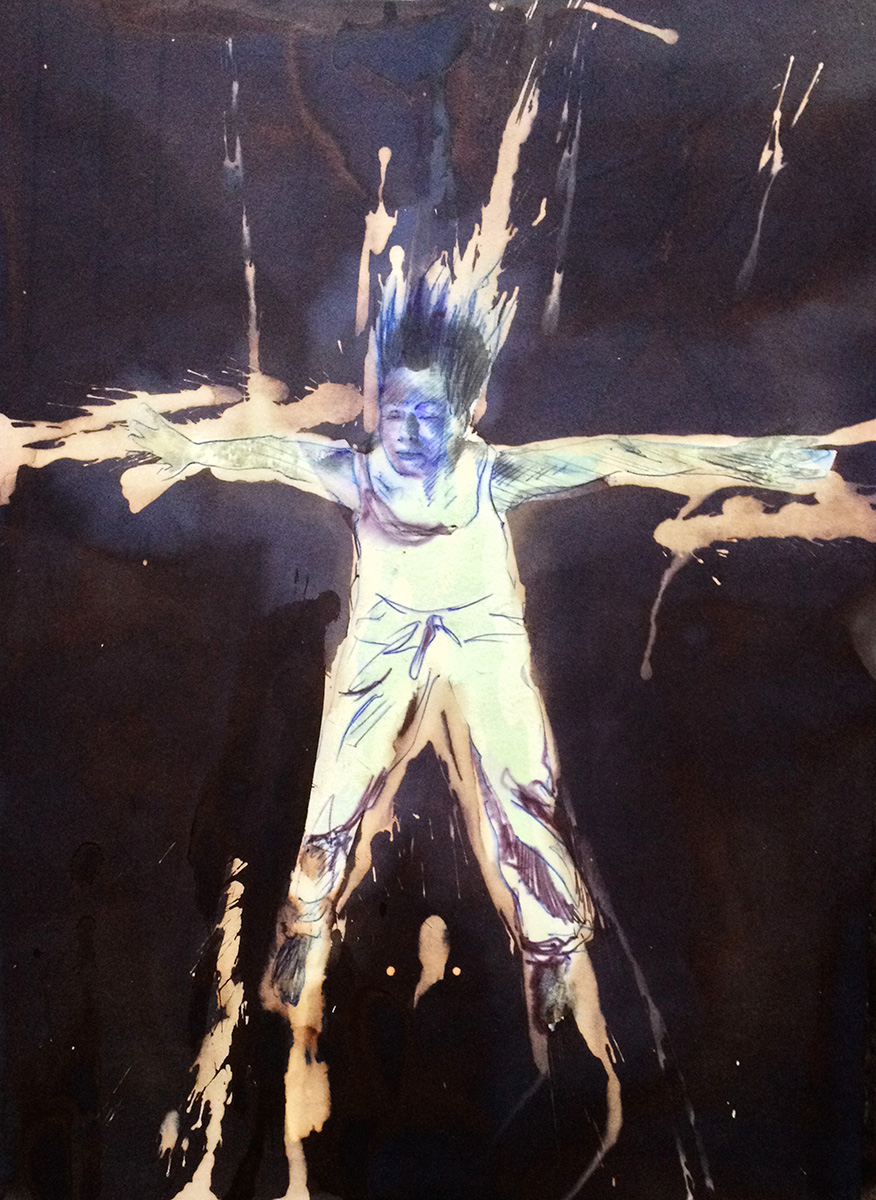 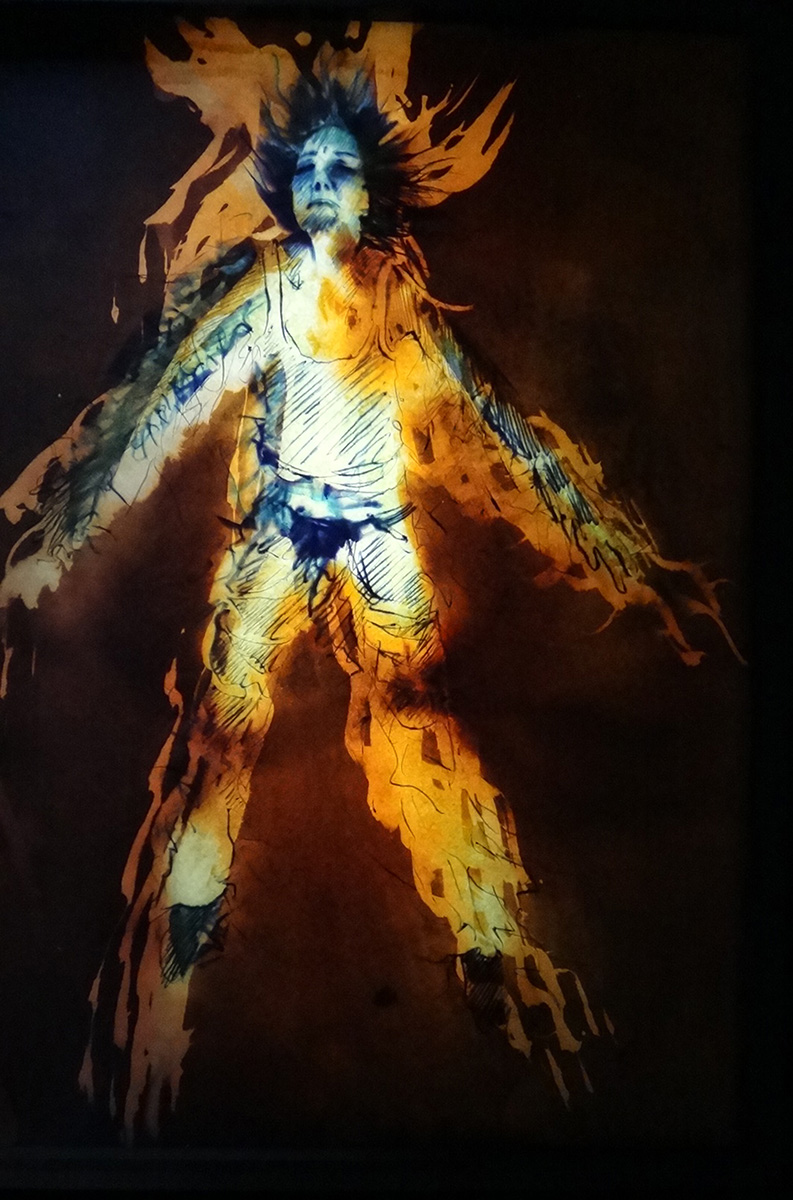 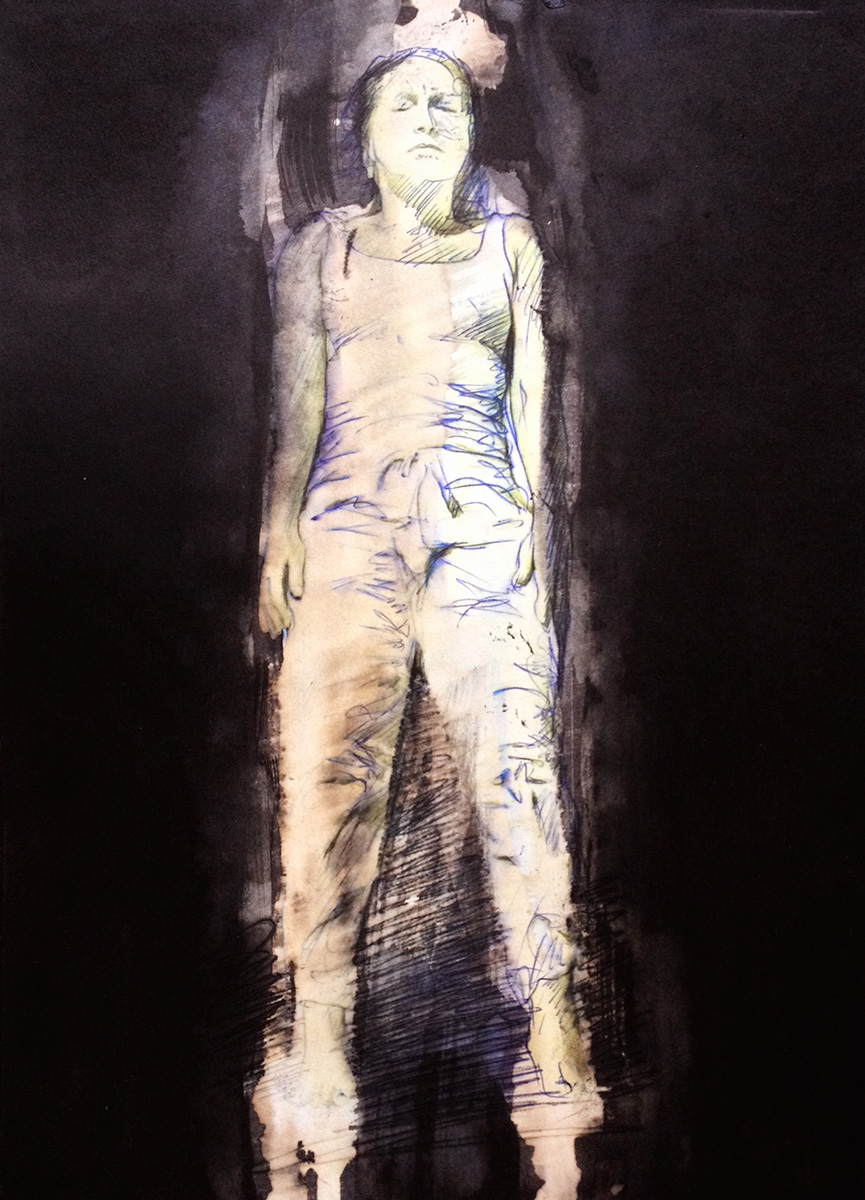 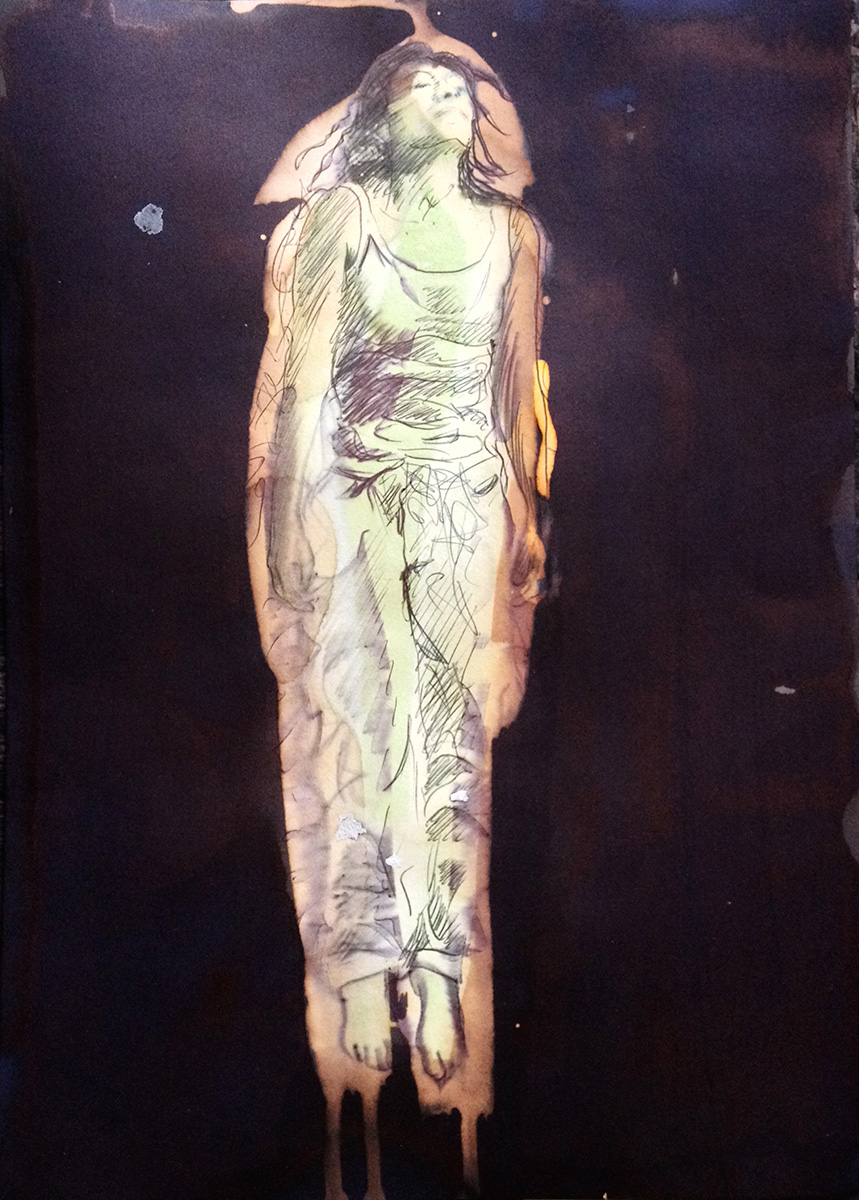 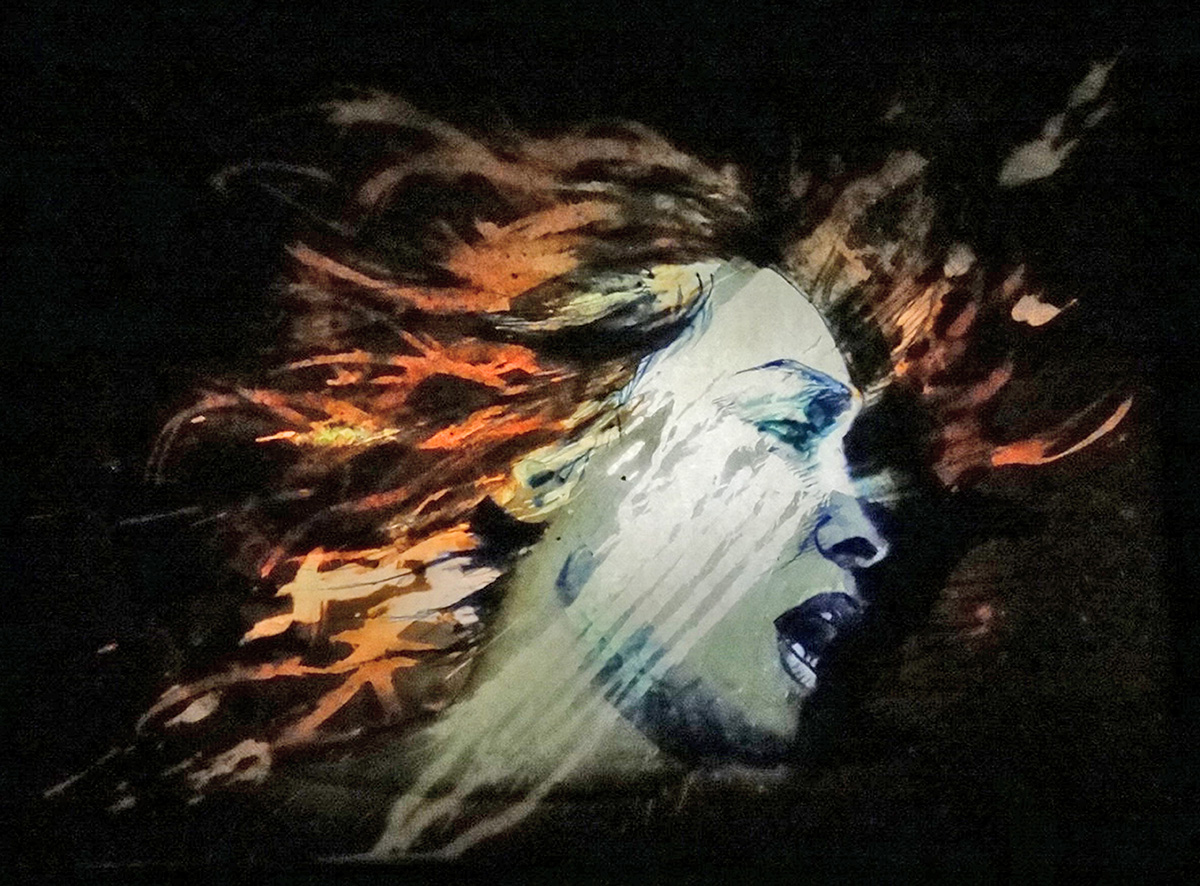 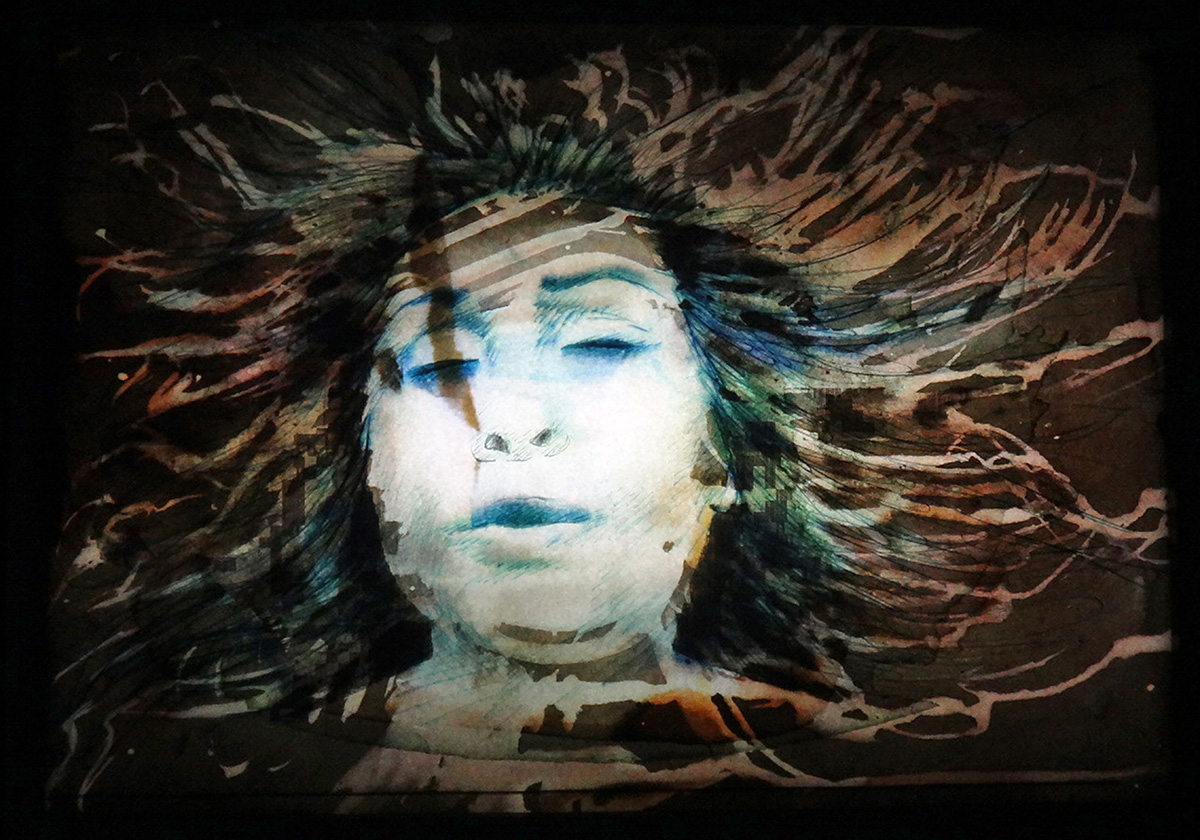