Galerie Eric Mouchet is proud to present the exhibition “HOU-CHOU” releasing birds dedicated to the Japanese artist Ken Matsubara, from 23 April until 28 May 2016.

Ken Matsubara creates objects vested with immaterial power, which have an influence on our deep consciousness.

The moving images that float on the surface or that are mysteriously enclosed in glass, pertain as much to intimate recollection as to the universal, as anyone can relate to them according to one’s own references.

The artist considers that human consciousness consists of memories from one’s ancient knowledge, built up and shared since the mists of time. By passing on this knowledge through generations and from one person to another, it transcends individuality.

Matsubara seeks to raise this shared memory and aspires to erase cultural, social and historical boundaries between people. His works exude melancholy and poetry, with their simple but meaningful evocations.

Thanks to the bareness of his purpose, which resembles a story without words endlessly repeated, every little ghost can find their place in our personal history. The use of video echoes the fluid and fluctuating nature of memory, whereas antique-looking objects are similar to reliquaries sheltering fragile apparitions.

In the Hou-chou series, recently produced in several countries across South-East Asia, Matsubara studies the bird releasing ceremony that is carried out in Buddhist temples as a vow of virtue. In this practice, as in Buddhism in general, the impermanence of things and humans, the link between them and with the world, are the pillars of a philosophy with universal reach.

Ken Matsubara, Storm in a Glass 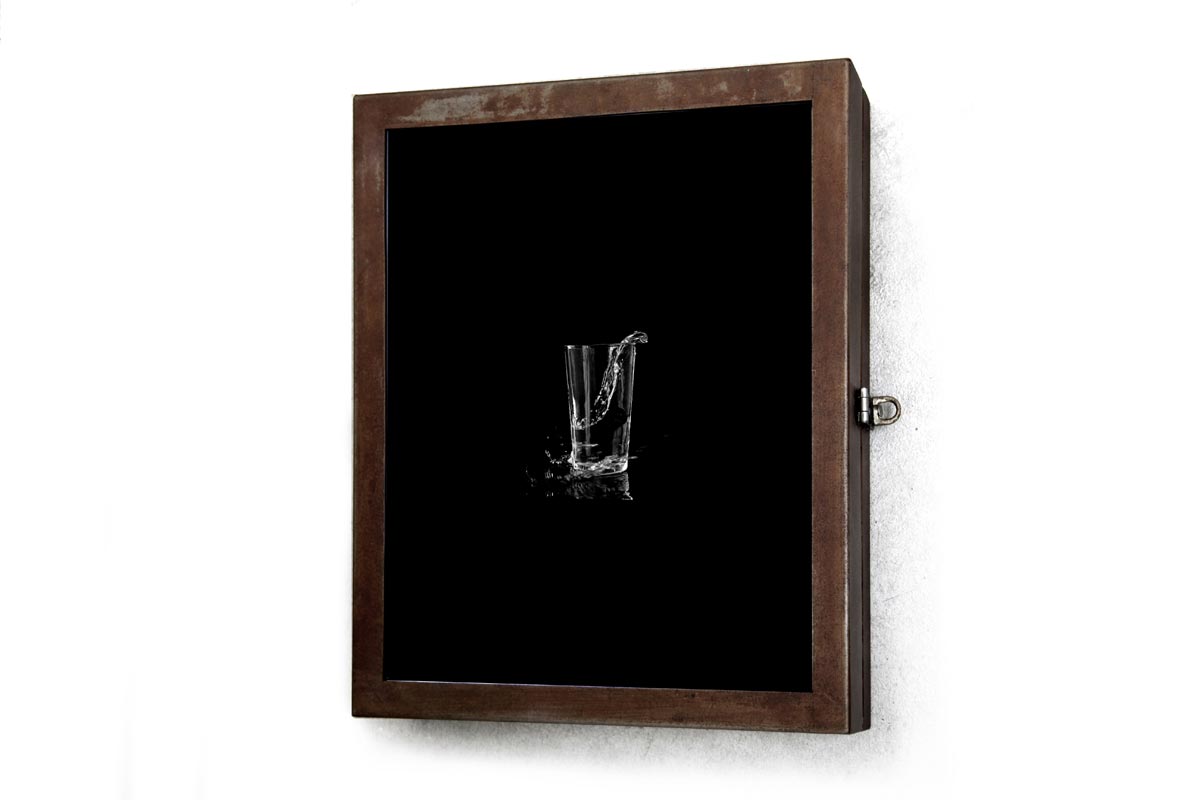 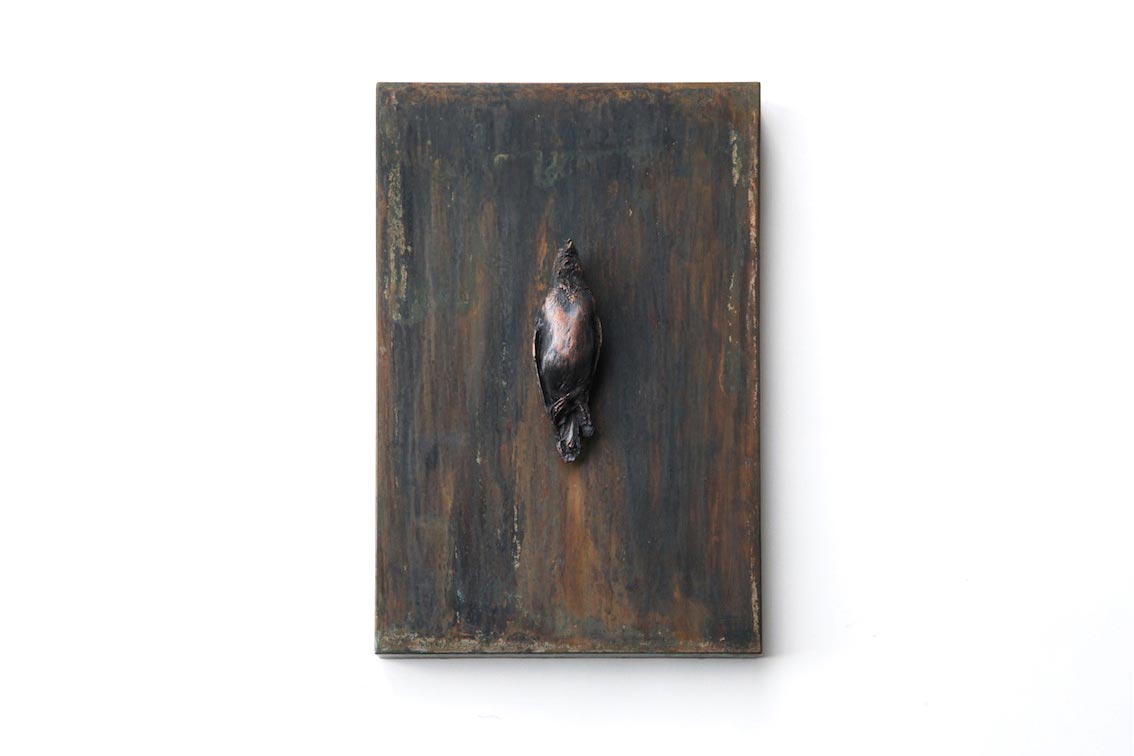 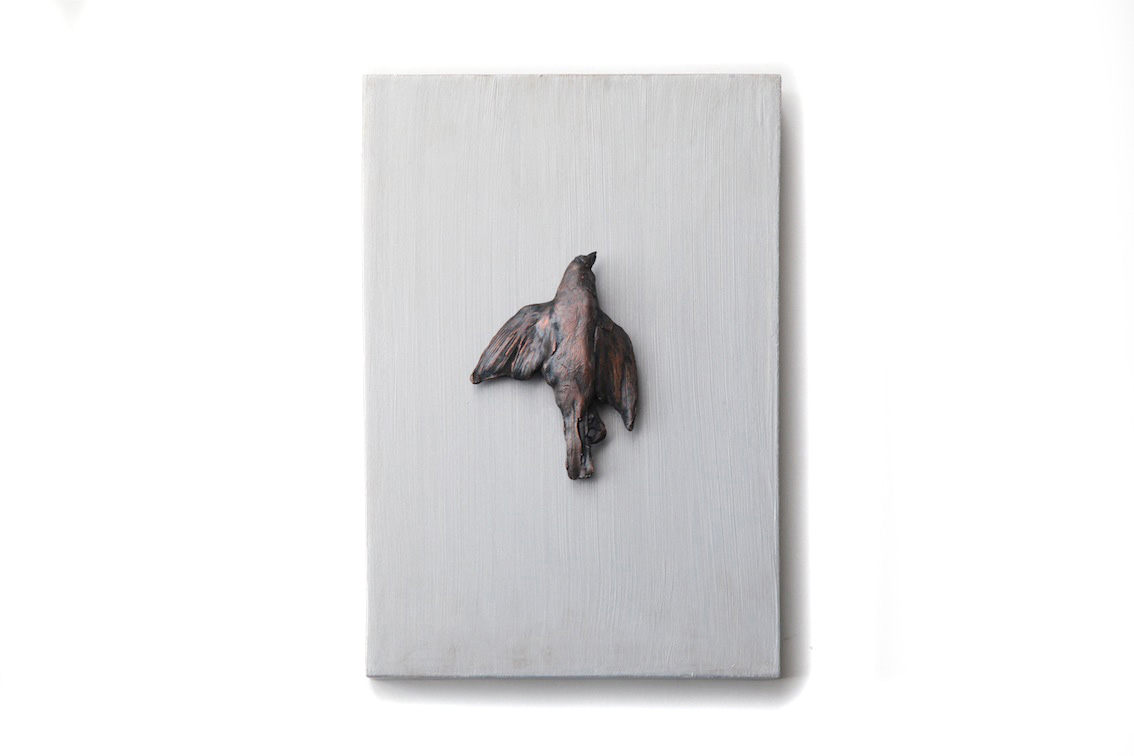 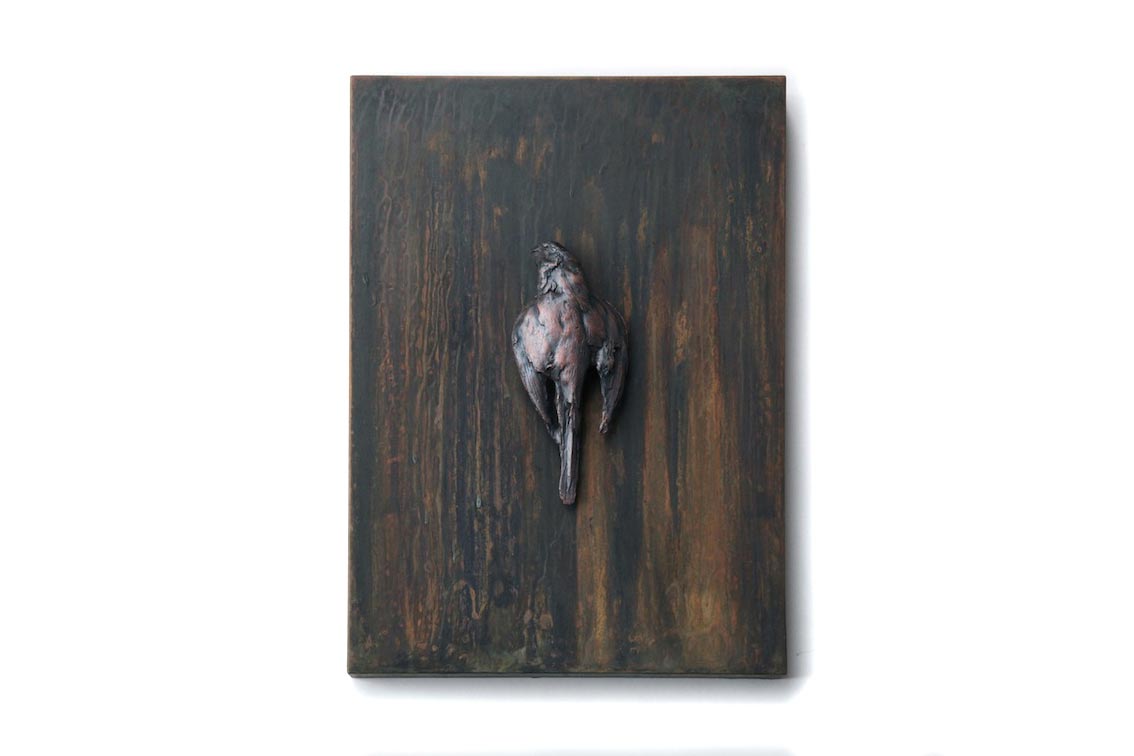 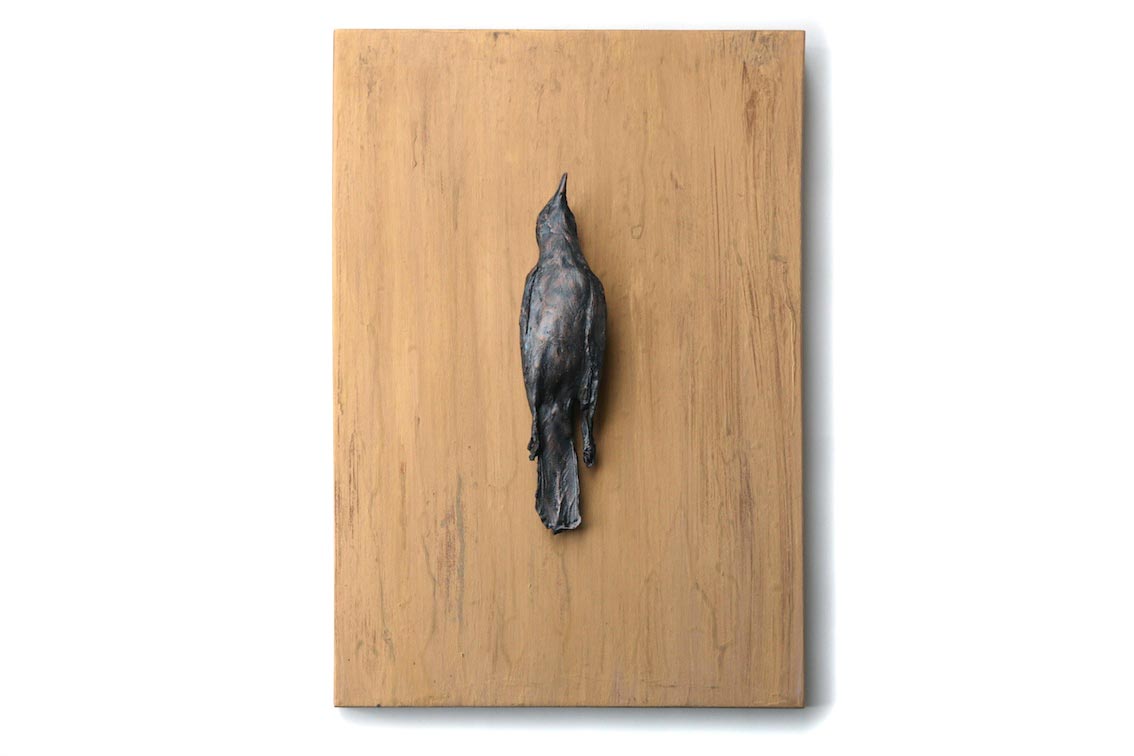 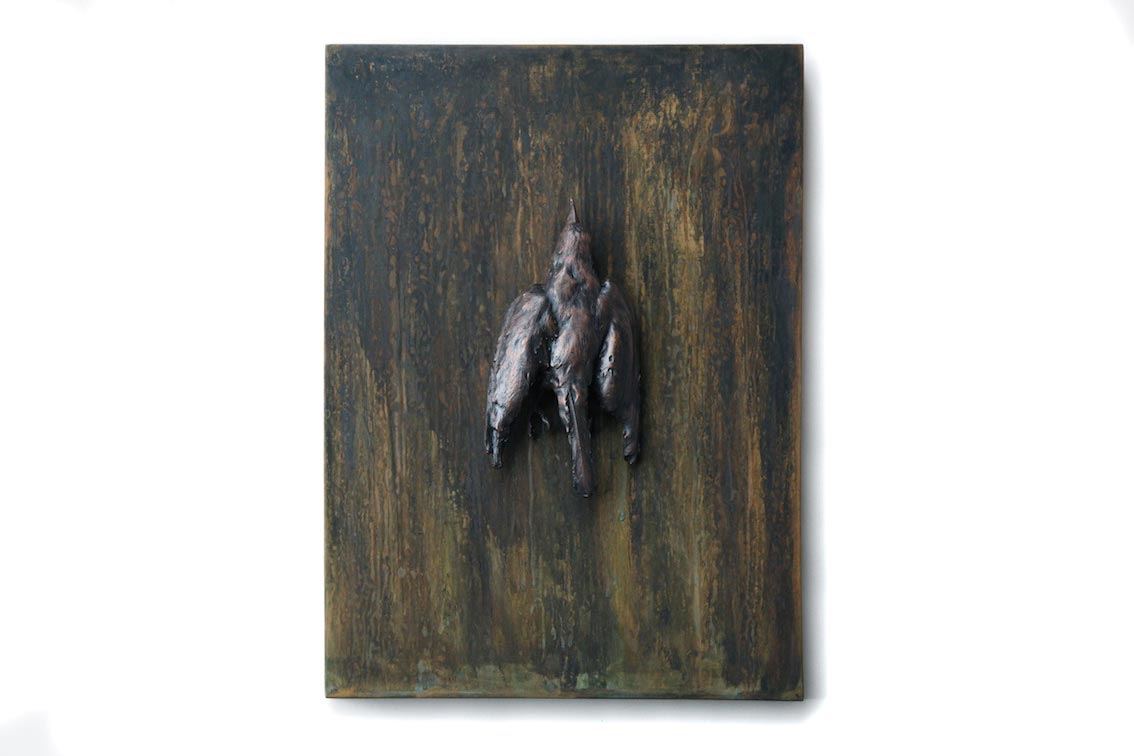 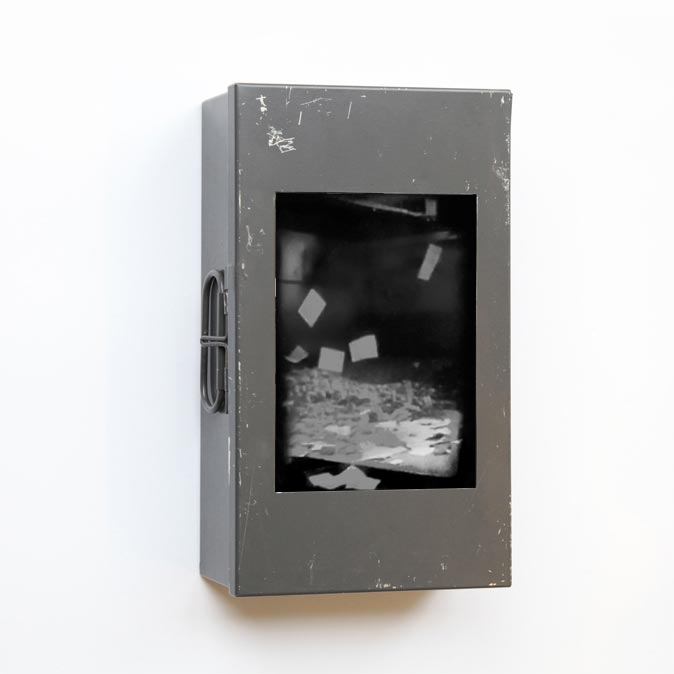 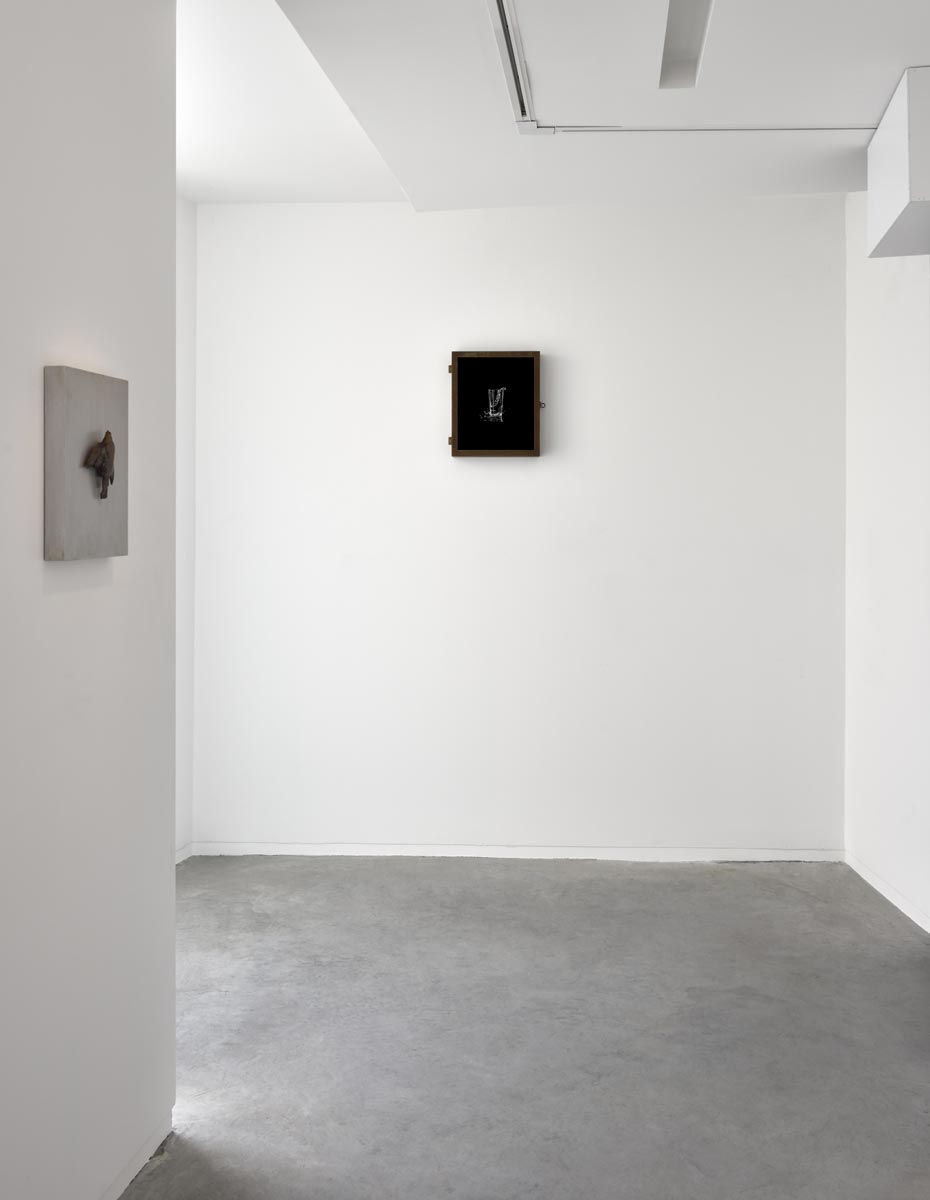 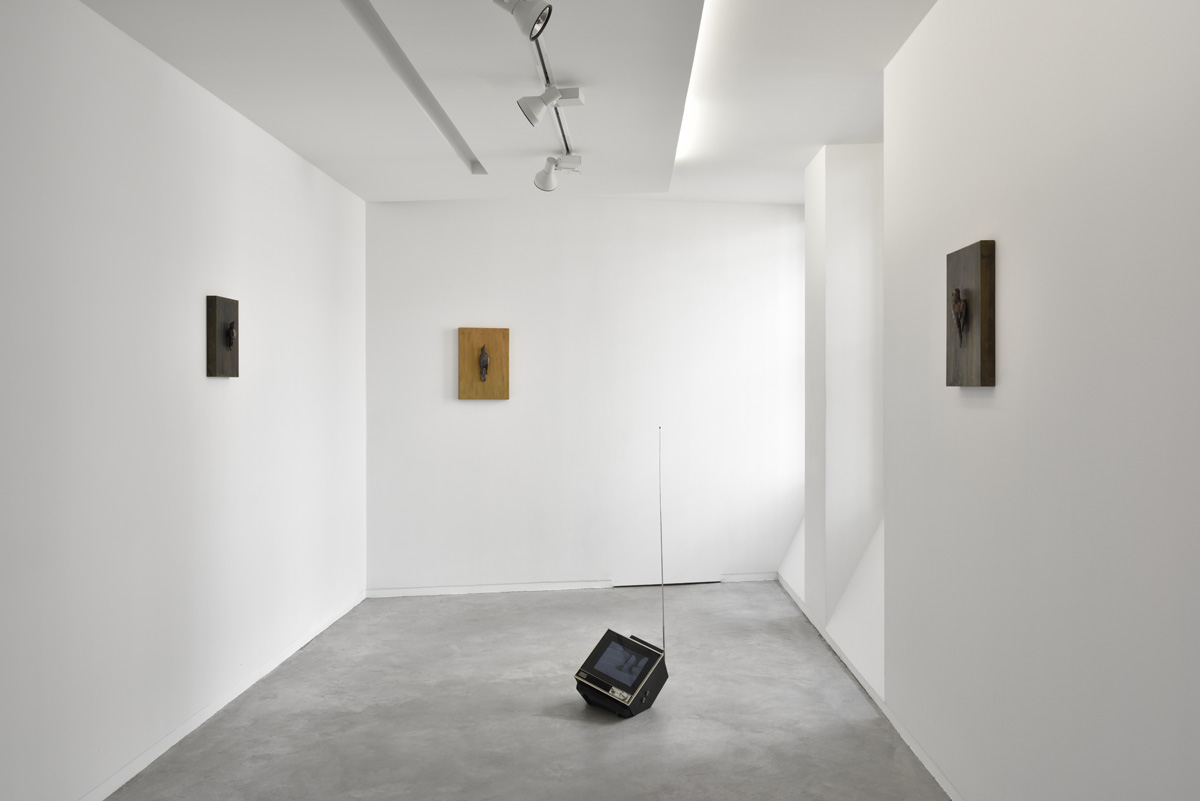 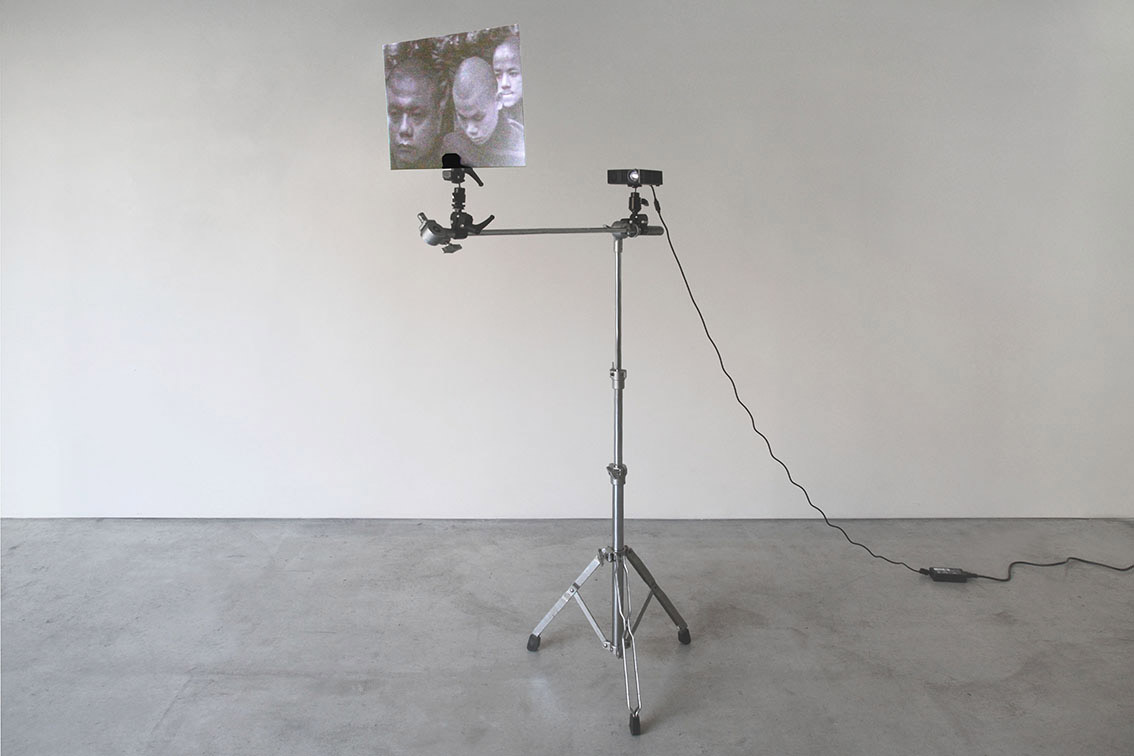