Following on from ANTE:IRL, a kind of prelude on view at WONDER/Fortin during February 2021, Pierre Gaignard and Roy Köhnke present HYPER CARBONE at the Eric Mouchet gallery. This exhibition invites visitors to venture into the world of carbon, coal and combustion for a moment frozen in time. Here, flames blaze brightly once again, bringing into being tales of fires, regeneration – burnings producing new growth – and nocturnal gatherings.

It’s reminiscent of the landmark Surrealist exhibition in 1938 where a fire crackled in a brazier, illuminating a coal-dust covered space. HYPER CARBONE summons up the subconscious in all its anthropomorphic guises. Roy Köhnke and Pierre Gaignard bring a more modern take to these collective imaginings through science fiction, which holds out a future that’s already old and a past that’s constantly chopping and changing. If we were to describe where the two artists came together, we would picture a phantom and a hybrid as one. The phantom represents jumbled up, broken down pieces of memory, remembrance made tangible. The hybrid represents an anatomical amalgam, the de-composition of what had been physiologically whole. 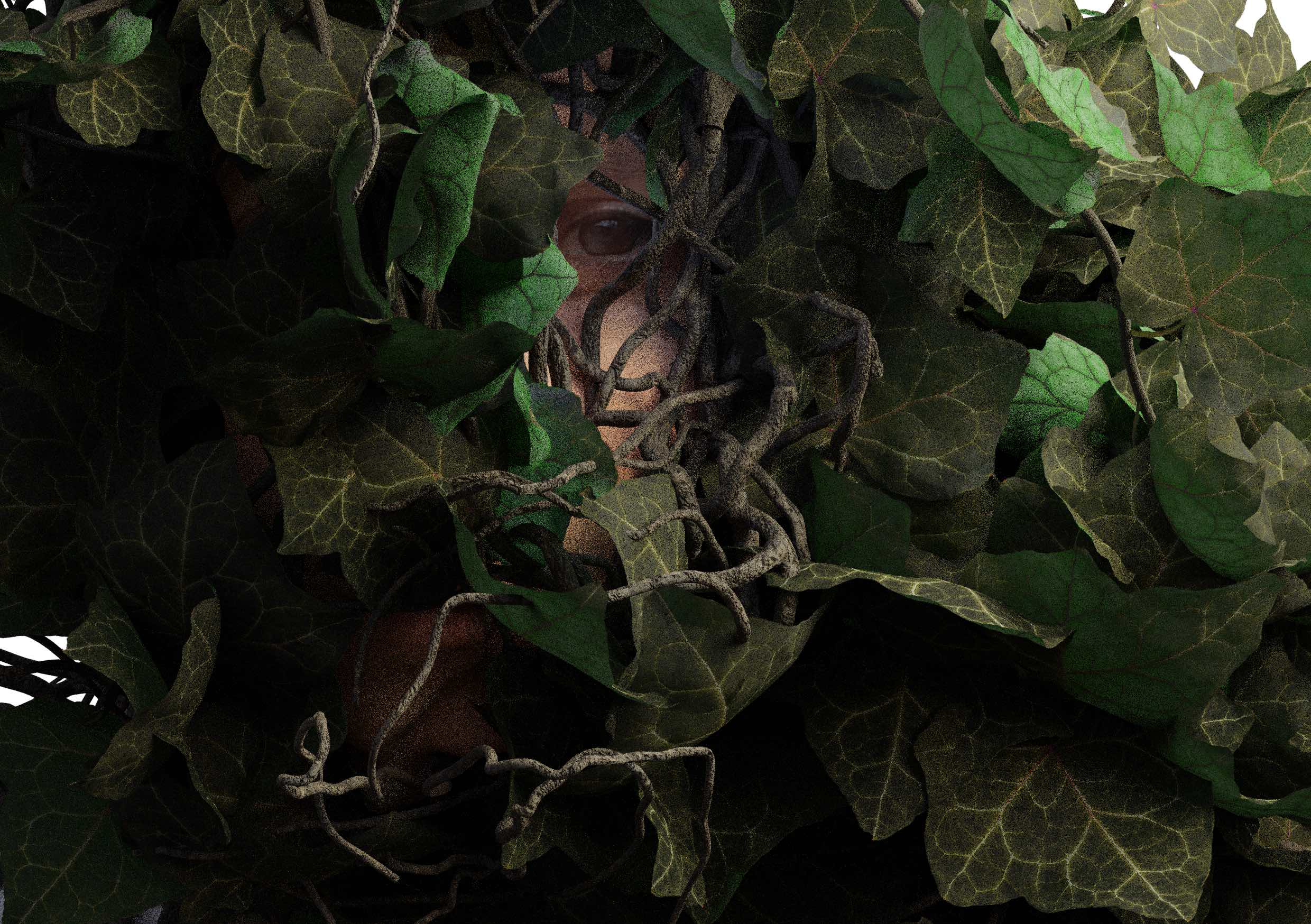 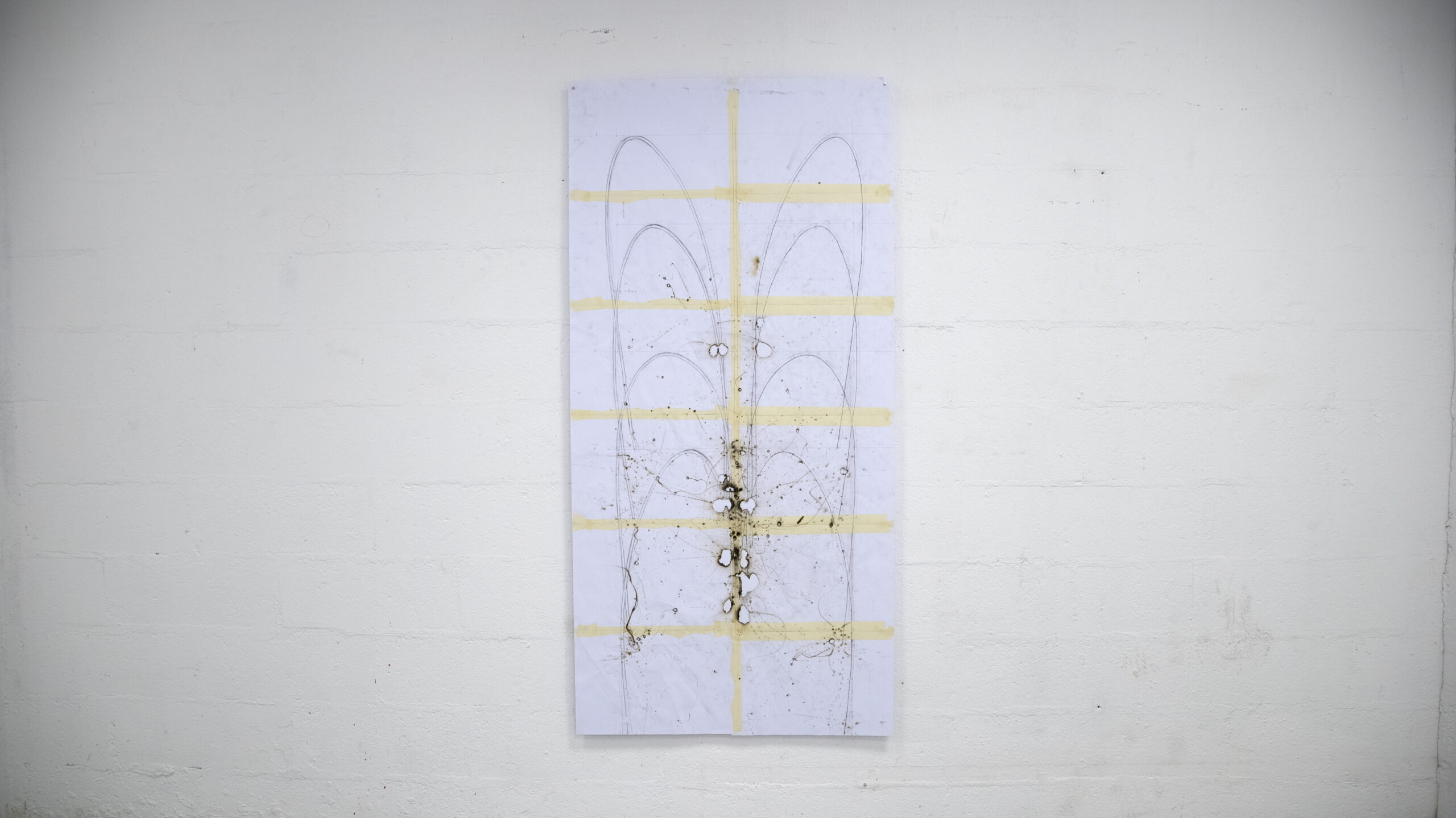 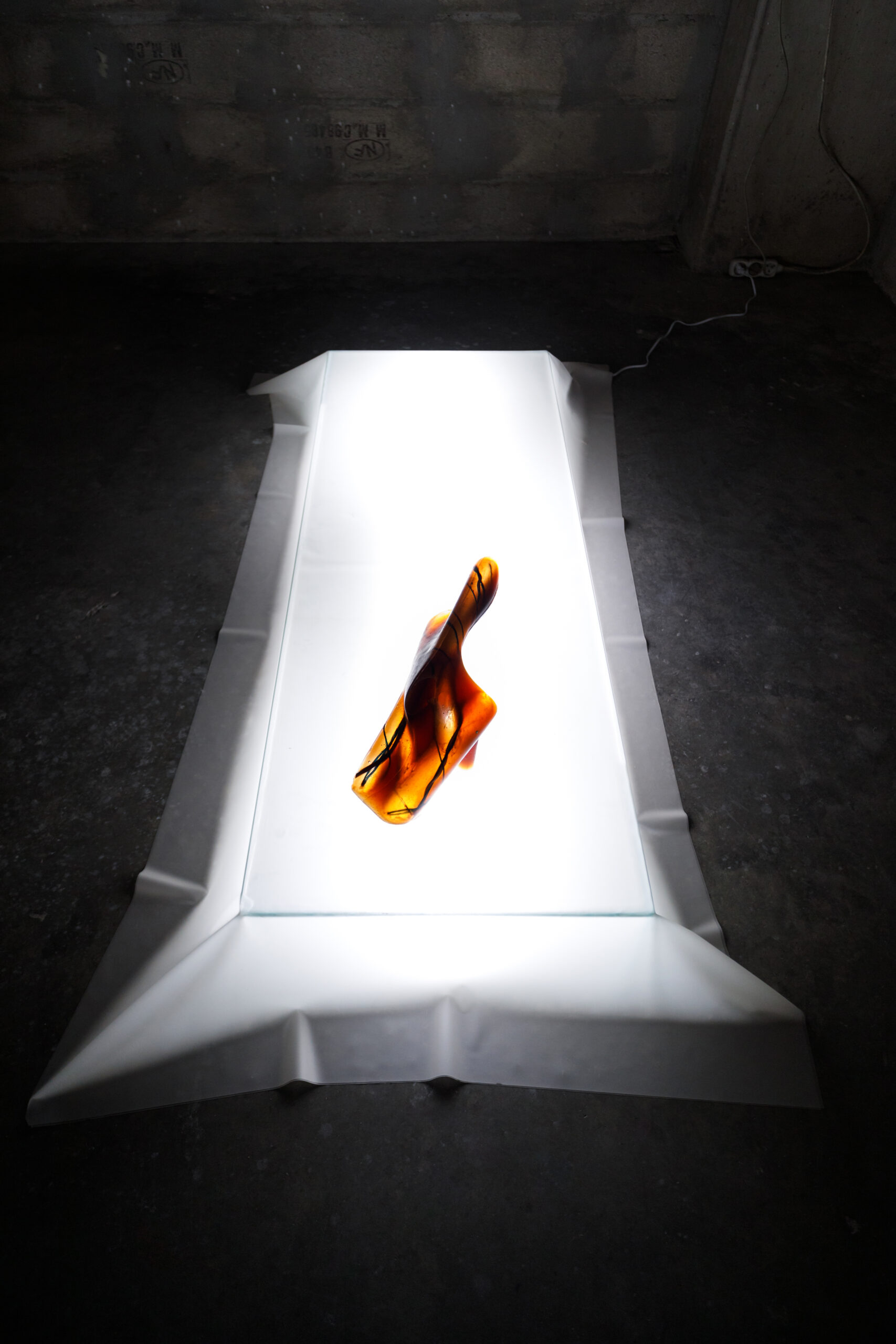