How do you bring up to date the ways in which a place is depicted? How do you convey the image of a place without reducing it to an operational metric, cliché or cartographic construct that encodes the real while paralysing its potential? Capucine Vever’s work explores flaws in landscape representation and reintroduces narratives and fantasy and the multitudes of living beings interacting with each other and with the landscape, and also the Earth’s reaction to anthropogenic action. Banished the depiction of a world cleared of its inhabitants, an empty space to be conquered and colonised, and in its place the quest to repopulate the map using discrete signs of human and non-human presence, animate and inanimate alike.

For Capucine Vever, a territory is not just an inert space circumscribed by political borders or immutable reliefs. It is a living, breathing thing that is constantly evolving and changing subject to the adaptation strategies and cooperative actions of living beings transforming it to better suit their needs. Whether it’s humans ploughing the Earth as though scarifying the skin (Labour, 2022) or erecting the topography of their town overnight (À la fin, on sera tout juste au début, 2020), or her film on rising sea levels based on the island of Gorée, (Dunking Island, 2022), Vever’s work throws light on elements usually left unseen in conventional representations. For this, the artist custom-makes her own tools and adapts existing devices by increasing focal lengths, scales, textures and granulosities and then uses them to create anchored, embodied and laminated awareness of big and small stories. Contrary to paradigms that examine the Earth from just one external and overhanging point of view, Vever’s “living maps” are written from within, from below, from the infinite and mysterious space of the Ocean: accidents of measurement or the totality of the bodies and “points of life” that terraform the planet. In that sense, her work expresses perspectives that are protean and necessarily incomplete and stratified with interlocking temporalities. 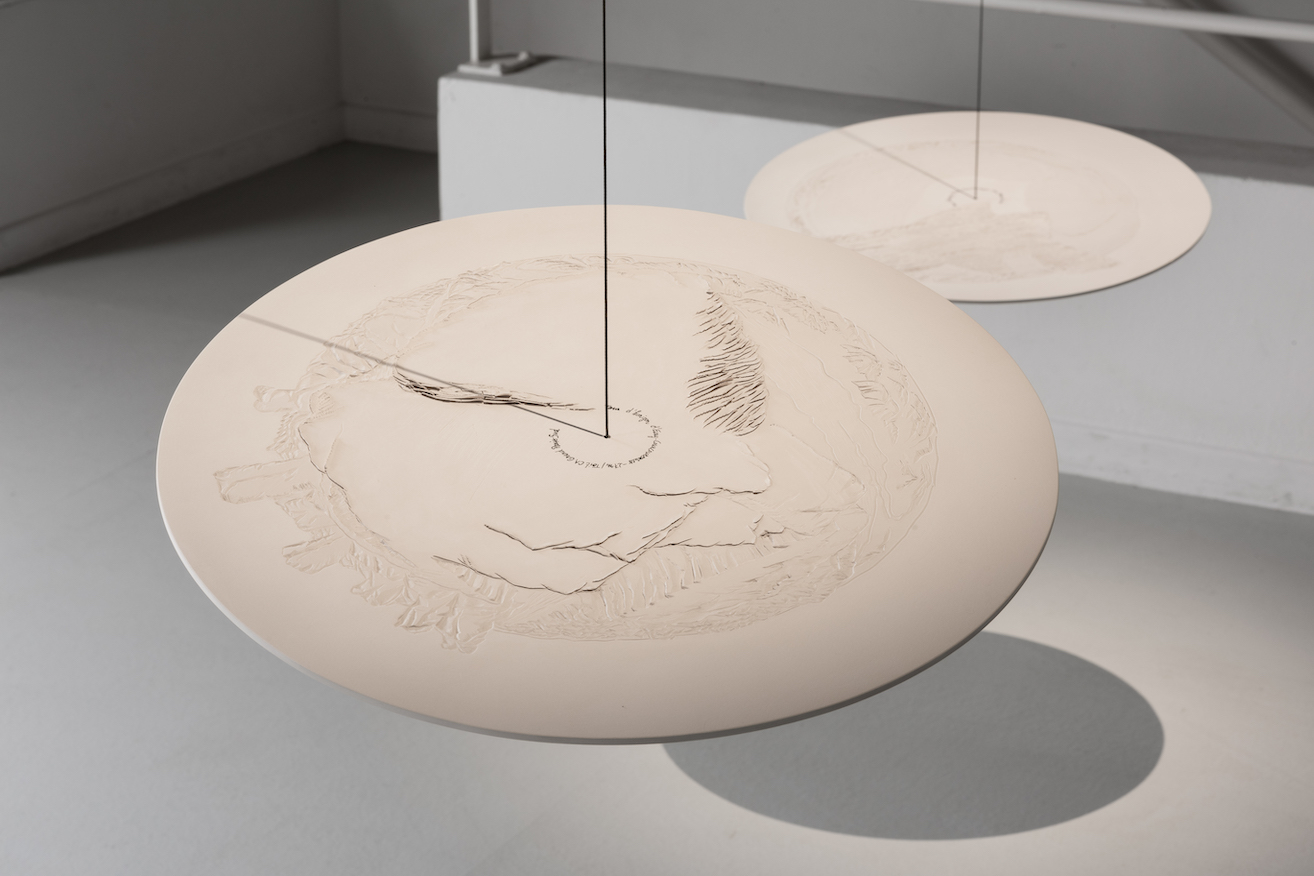 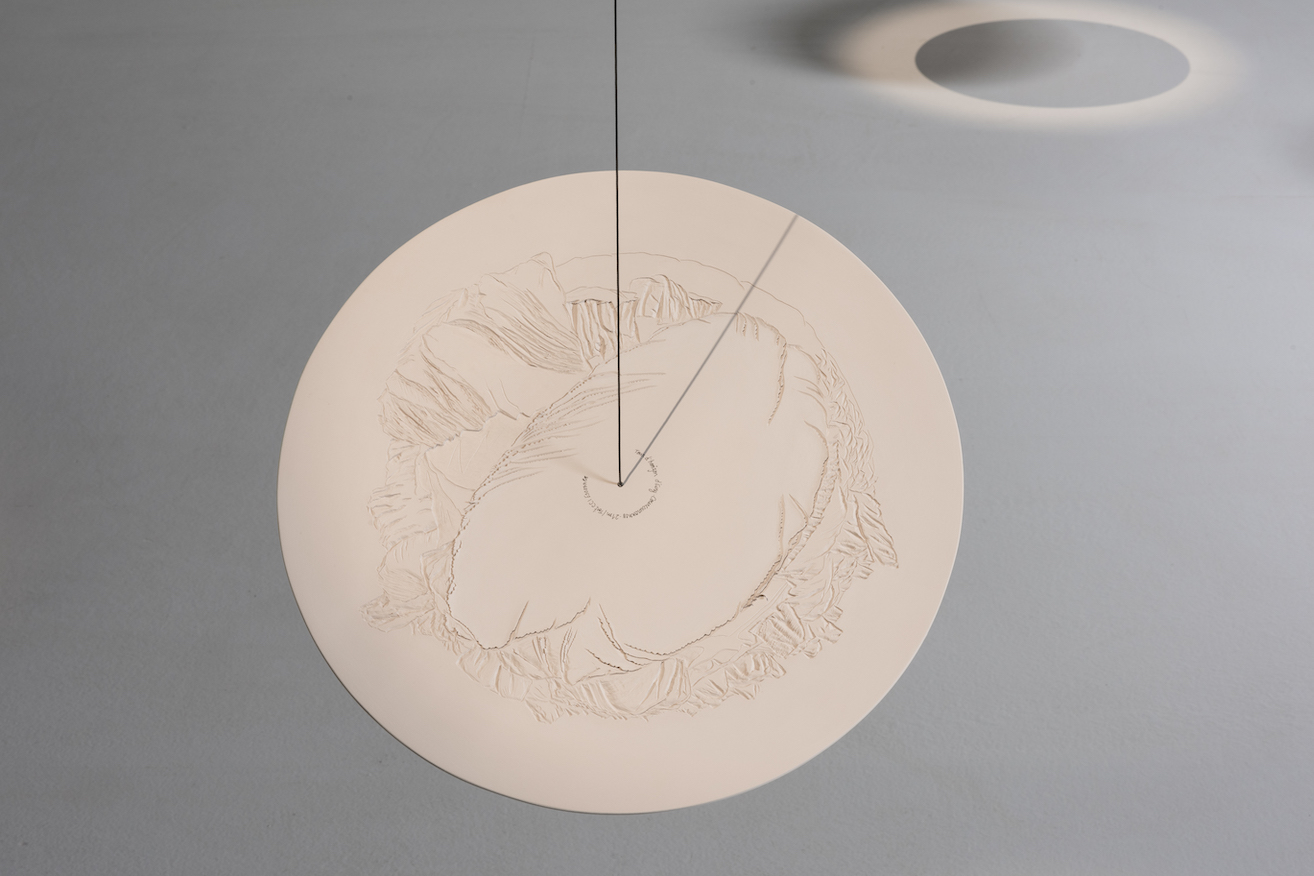 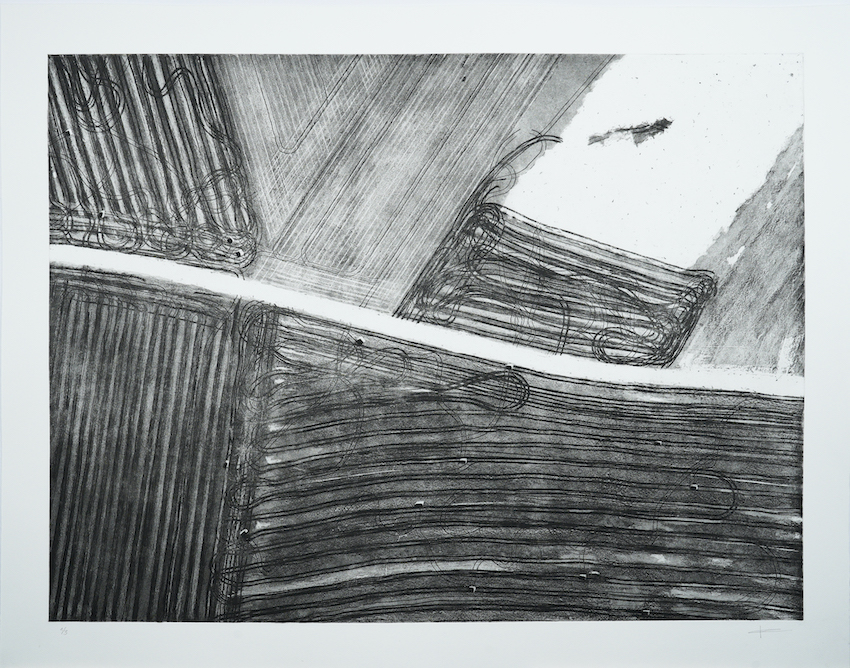 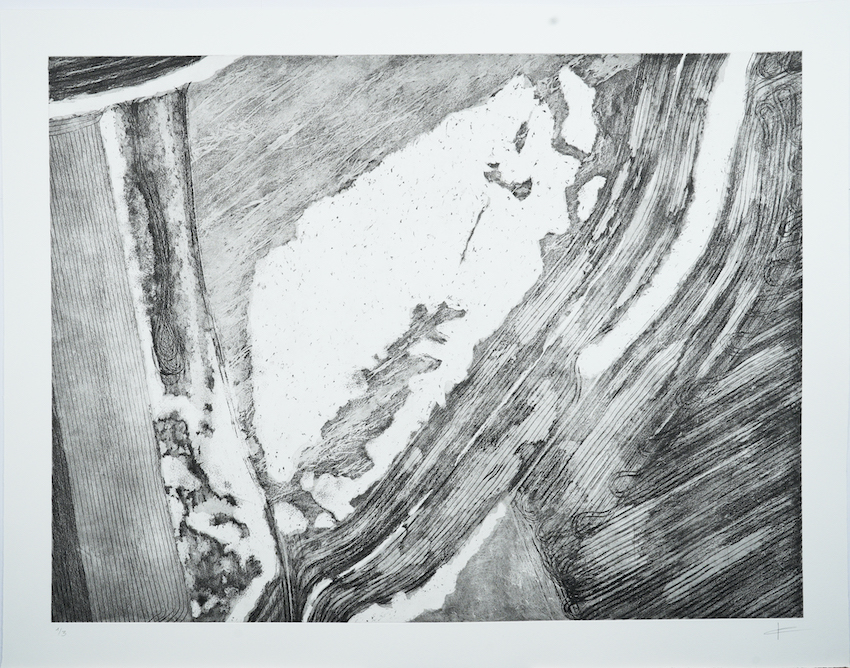 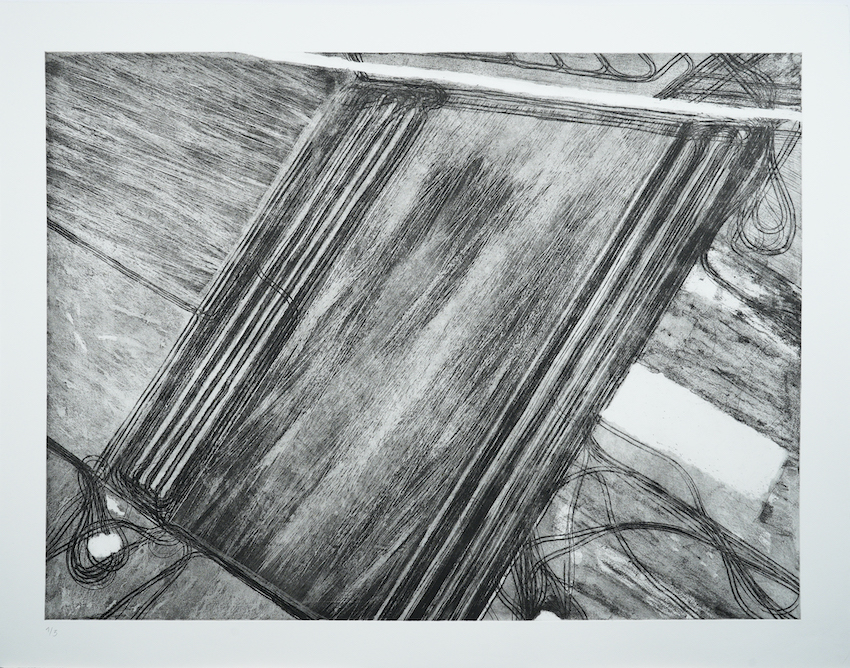 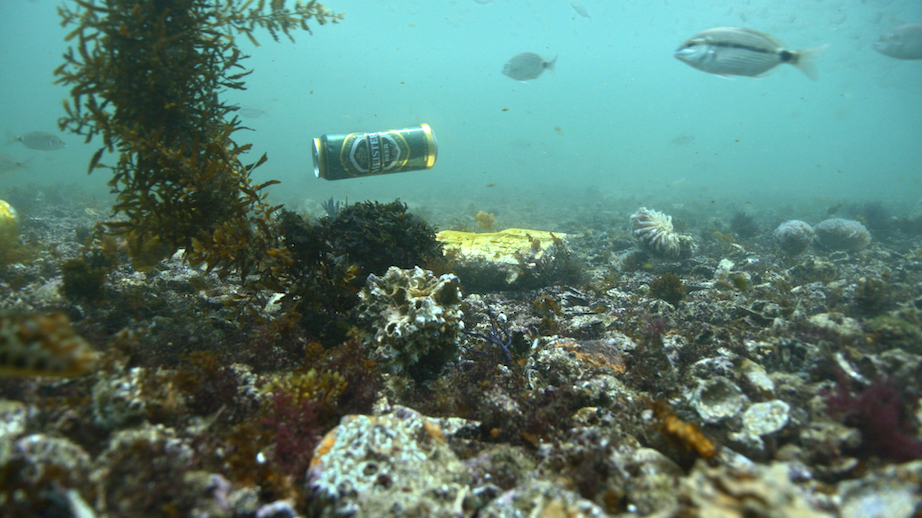 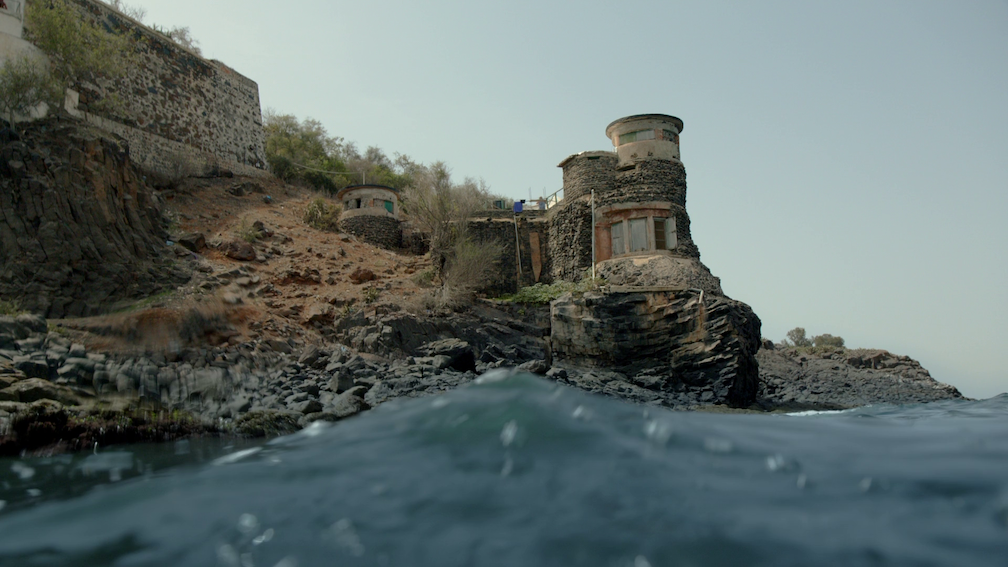 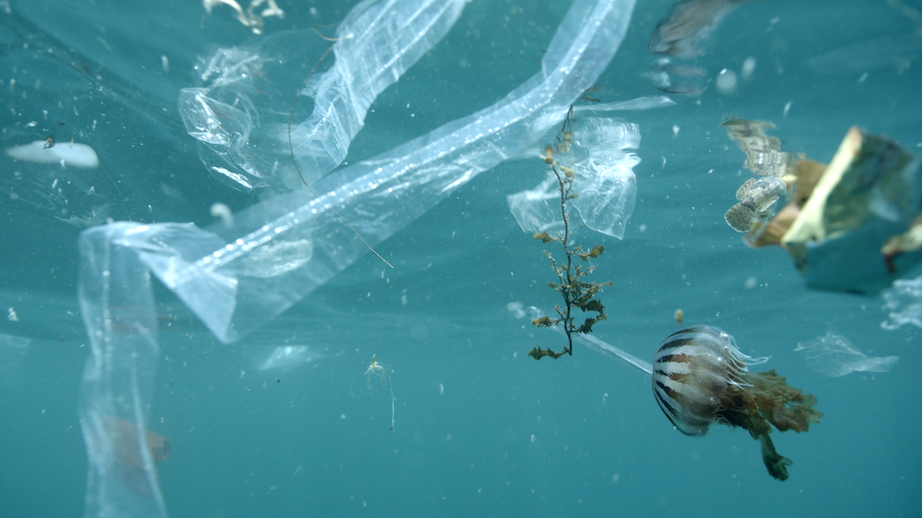