Forms are brought about by forms, not only metaphorically but by the very process: a sketch in reserve, a cutout, a superimposition … Unearthed and buried in the same stroke; veiled and unveiled. Christine Crozat’s works take the back roads. She does not take the obvious for granted. A straight line in her estimation is not the shortest of routes.

Drawing is an act of memory; and first of all it is to remember a stroke and to resume it at the point at which it was halted, not definitively but in suspension awaiting re-activation, in the space of one drawing and from one drawing to another… It is in this way that sequences are made up. It would probably be more appropriate to refer to them as successions. A succession means movement, a rationale specific to the building of the form and to its evolution. A work alone and the same integrated in an assembly of works, the whole forming one unit. This operation is organized in the space (of the exhibition, of the book) with all that is assumed in terms of circulation (bodies in movement, a gaze) and the construction of a possible narration (the conditions for the appearance of a narration at the same time as the image takes shape and shows to advantage). 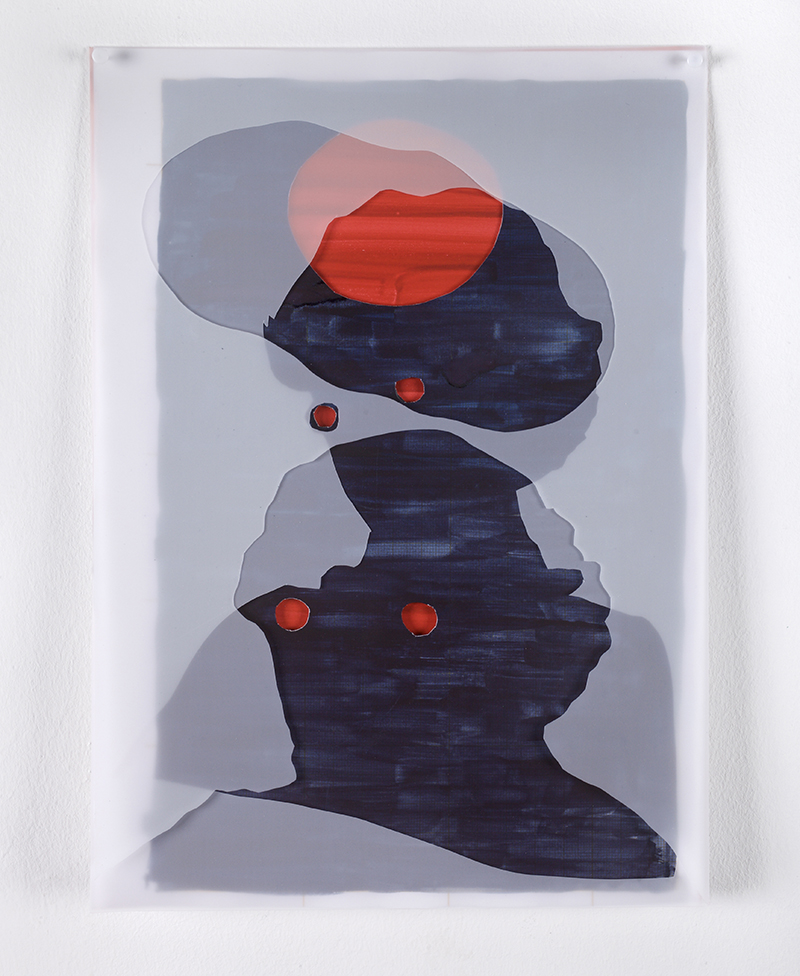 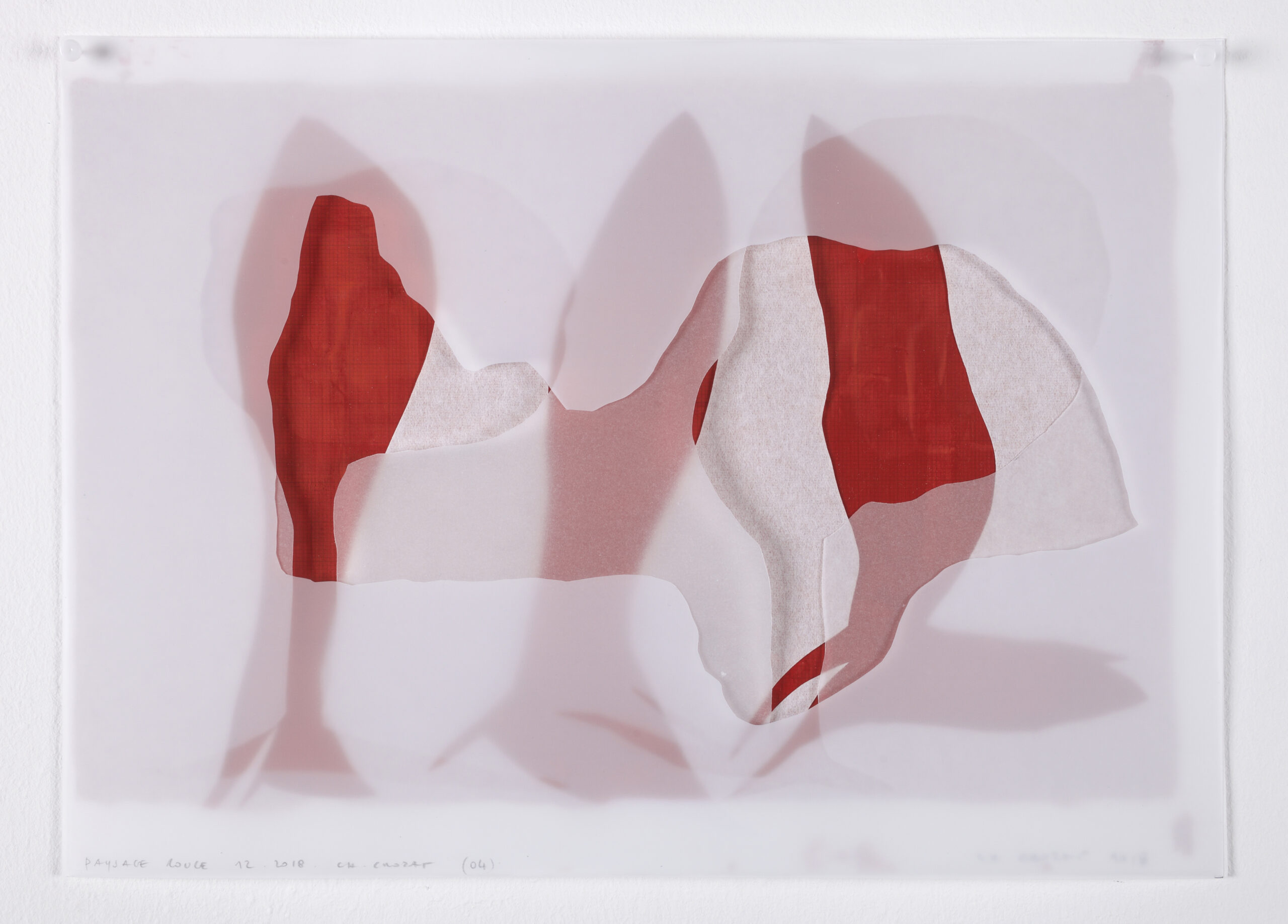