Louis-Cyprien Rials’ video work has garnered a great deal of visibility in recent years, not least thanks to its elliptical and suggestive – in the noble, non-sensational sense of the term – character: his films, all of which address violence, are anything but exhibitionist. They evoke rather than explain or demonstrate, and invite one to uncover and assimilate. Essentially, they are an invitation to exercise one’s intelligence. Unseen, Rials films the unimaginable lurking beneath apparently peaceful landscapes: scenes of desolation, everyday urban landscapes and buildings severed from their original purpose and history. His films are punctuated by a rhythm and/or soundtrack that renders the unseen at the very least disturbing, and sometimes immediately unbearable. When one scratches at the surface of the disturbing and queries what pushed the artist to film such everyday scenes, one comes into contact with the unbearable

Louis-Cyprien Rials’ work favours landscapes that figure on no map in countries that remain unnamed: these are places and lands whose very existence is denied by the international community, places that have been ravaged by such atrocities and exactions that only ruins, ashes and desolation remain. Using the filter of landscape, Rials seeks to evoke the peregrinations of humanity. He is no reporter, however, since while he’s constantly seeking for evidence, his work features neither witness testimony nor any form of analysis of the catastrophes he observes; the invitation instead is to investigate the causes outside the framework of his films. While this use of landscape to frame his work may seem anachronistic, it needs to be understood as the artist’s urge to place his work within a long-standing artistic tradition. Louis-Cyprien Rials recounts that his artistic sensibility was first awakened when as a young adolescent he stood before the Medici Paesine in Florence, and again before the recently discovered rock paintings at Laas Geel in Somaliland and Nyero Rocks in Uganda, whose meaning and authors alike are shrouded in mystery.

It should come as no surprise therefore that his work is based around landscape and minerals, and sometimes a combination of the two: a collector of rocks, he cuts them, scans them, and saturates the colours to the point of abstraction, transforming them into dream-like landscapes. Awarded the Prix SAM Art Projects 2017 for his programme entitled Sur la route de Wakaliga (On Wakaliga’s road), Louis-Cyprien Rials returned from Uganda with a joyous and extremely violent adaptation of Akira Kurosawa’s cult film Rashomon, shot under his direction in a Kampala ghefo by a team from Wakaliwood studios, in addition to the fruits of four months travelling through East Africa.

Extract of the text by Aurélie Faure and Eric Mouchet 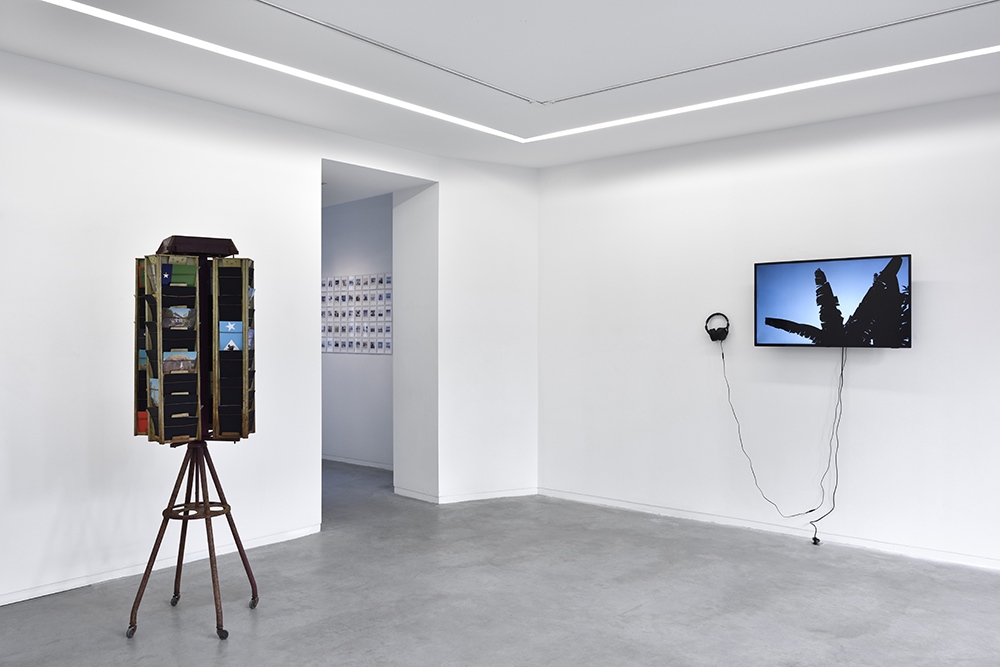 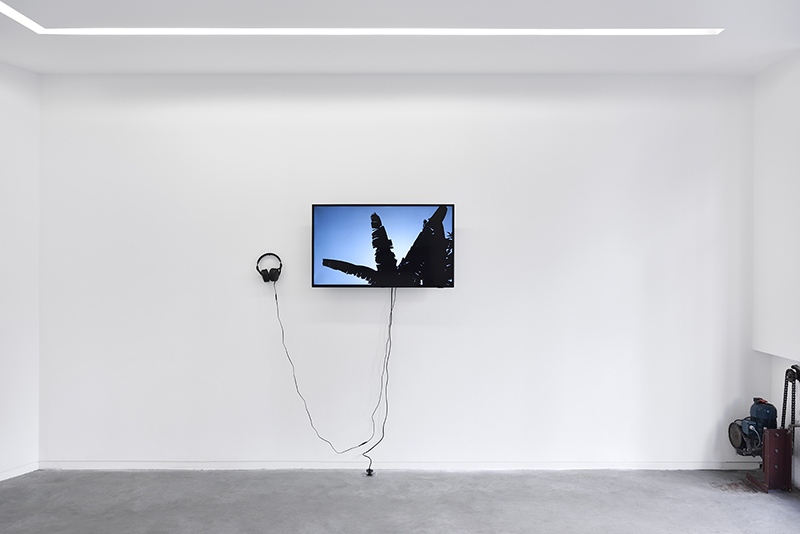 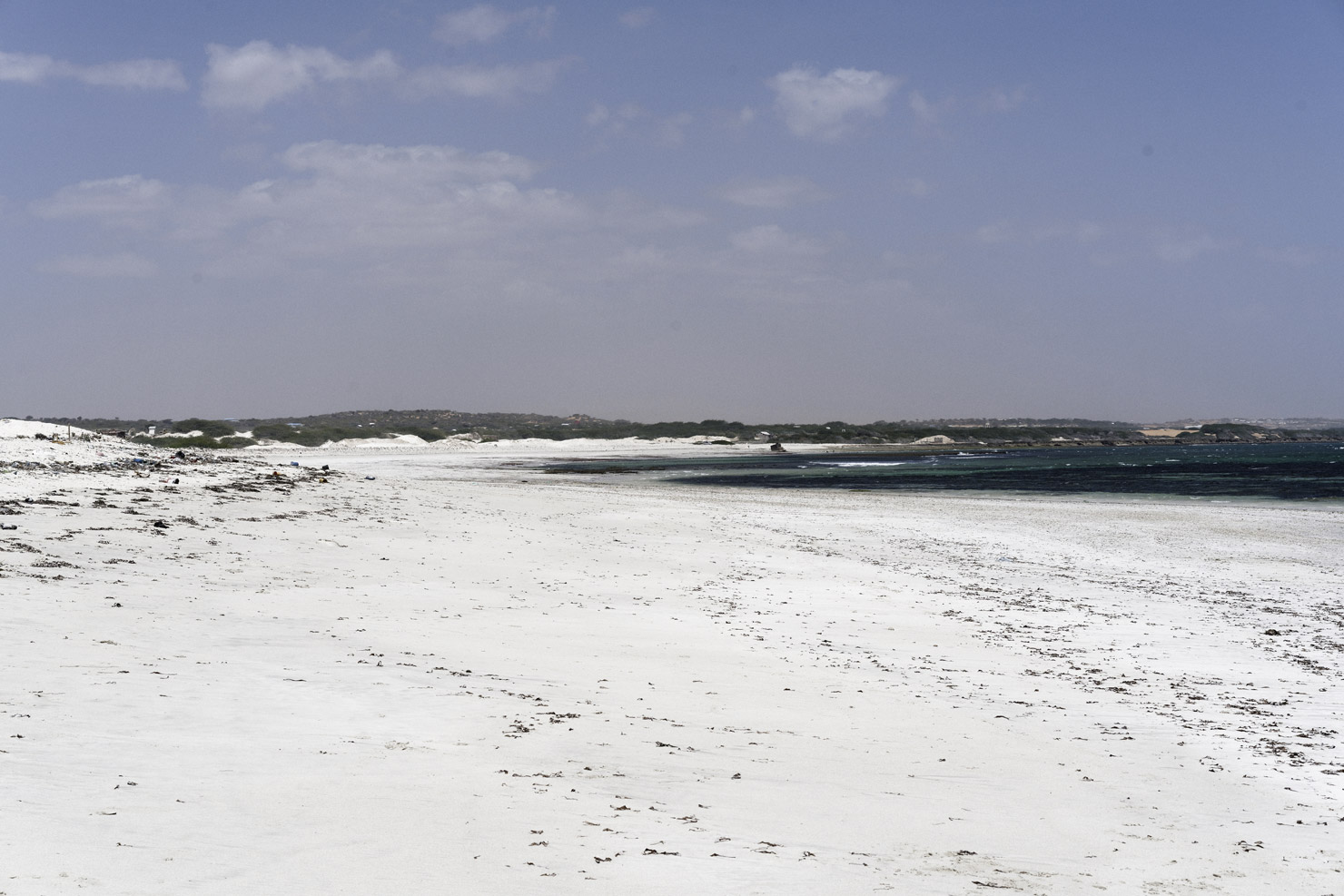 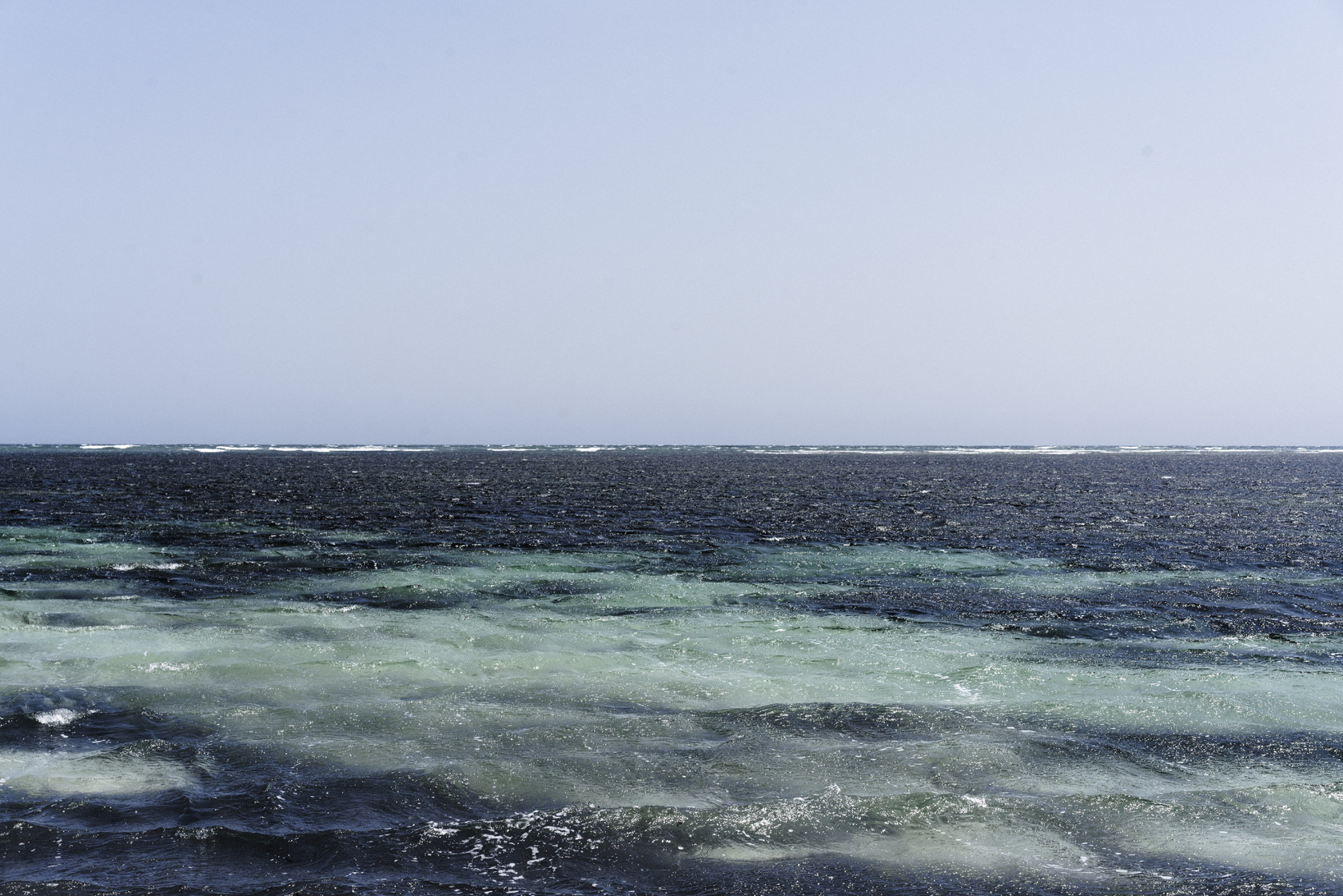