After starting out as a painter, curator, and publisher in the sixties, Ulrike Ottinger (born in 1942 in Konstanz) found her artistic home in the medium of film. In her numerous projects she has developed an inimitable, unconventional imagery that seldom permits a clear separation between documentary and fiction. Her works thrive on the dialogue between the two poles. With the trilogy Bildnis einer Trinkerin—Aller jamais retour (Portrait of a Female Drunkard—Ticket of No Return, 1979), Freak Orlando (1981), and Dorian Gray im Spiegel der Boulevardpresse (Dorian Gray in the Mirror of the Yellow Press, 1984), Ottinger created a monument to her hometown of Berlin while at the same time producing an absurd, theatrical, and historically charged universe. This publication presents her most important works, including the eight-channel installation Floating Food (2011), in which the artist provides an audiovisual summary of her journeys to distant lands and cultures, drawing attention to cultural phenomena and rituals. 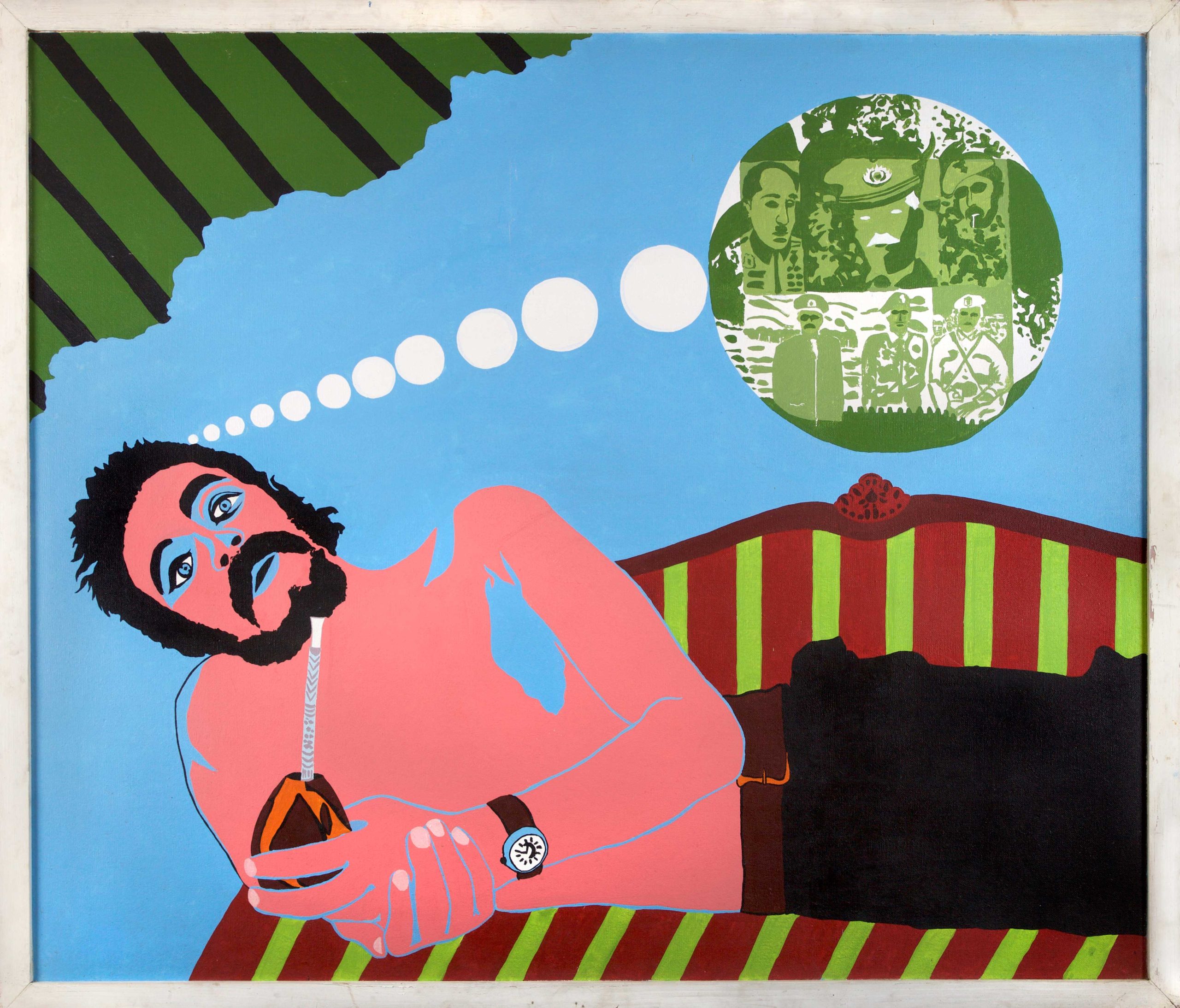 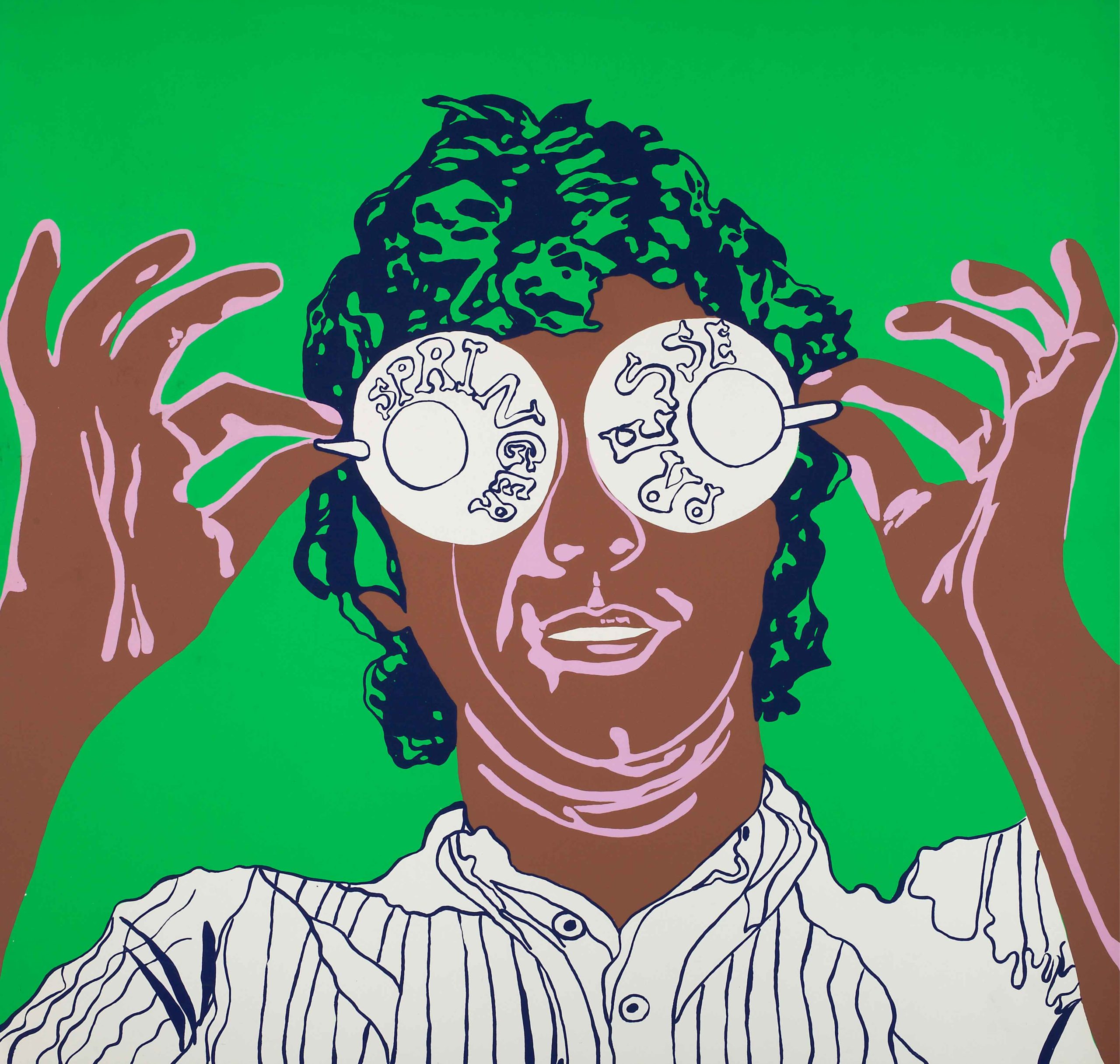 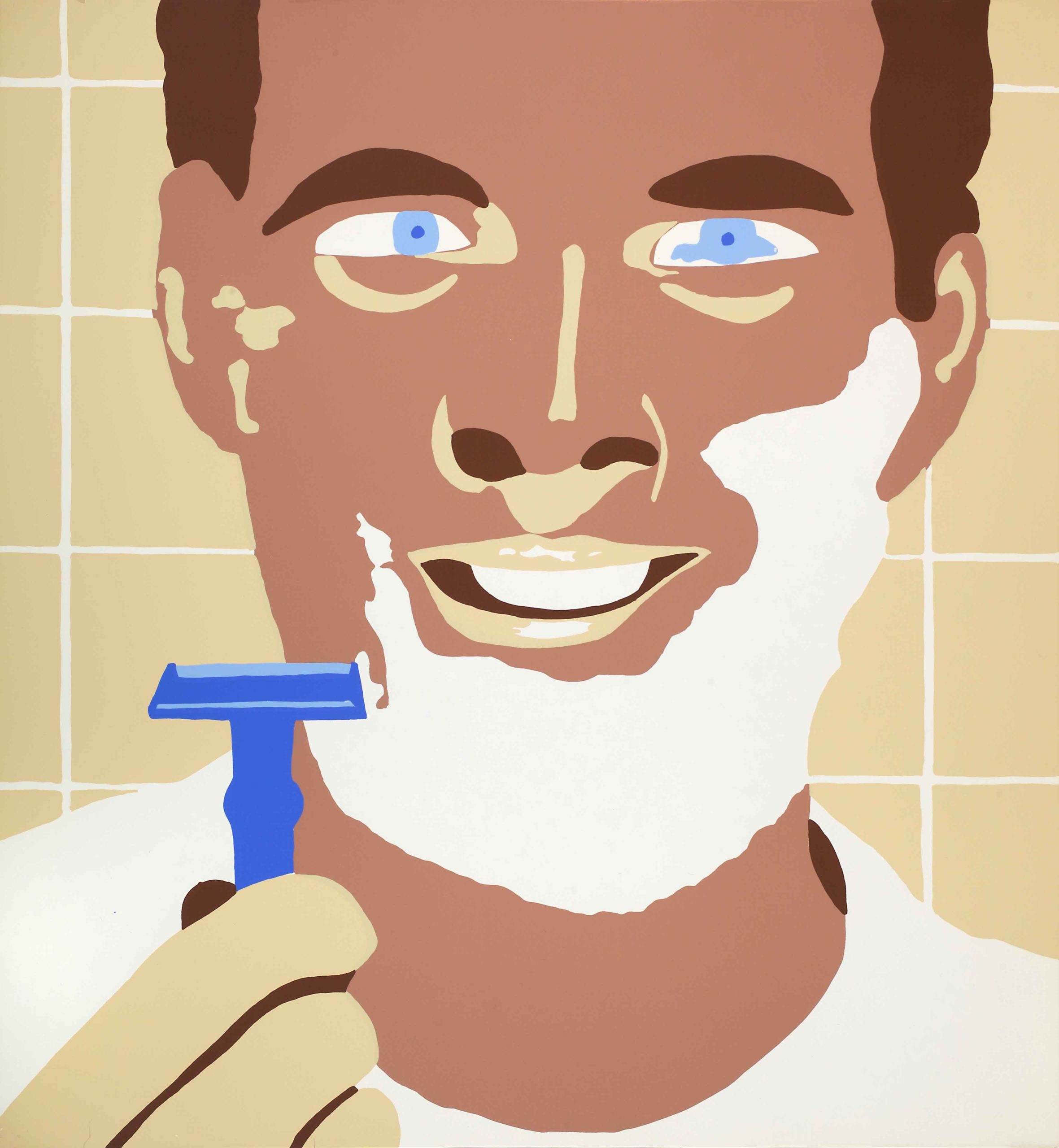 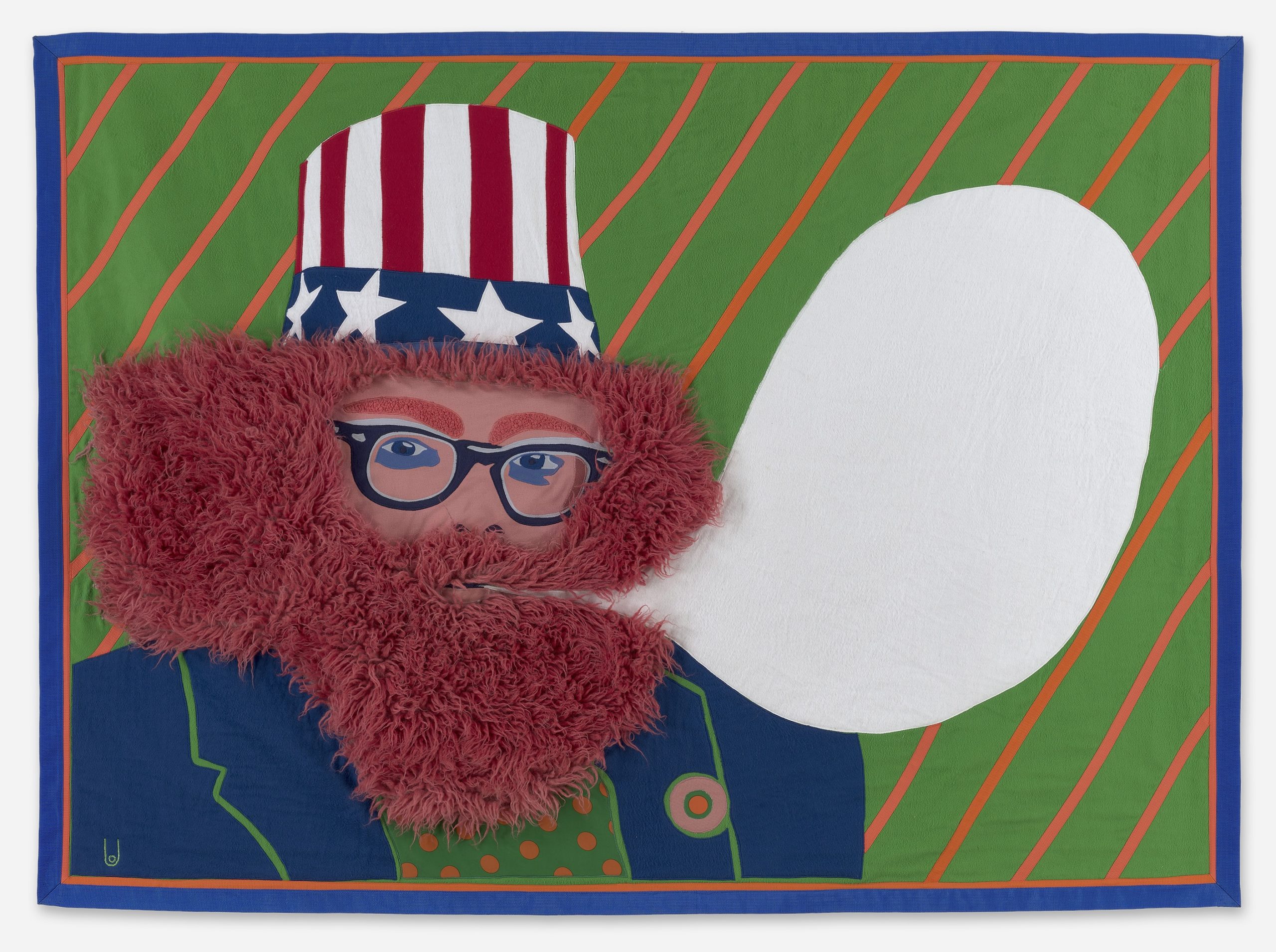 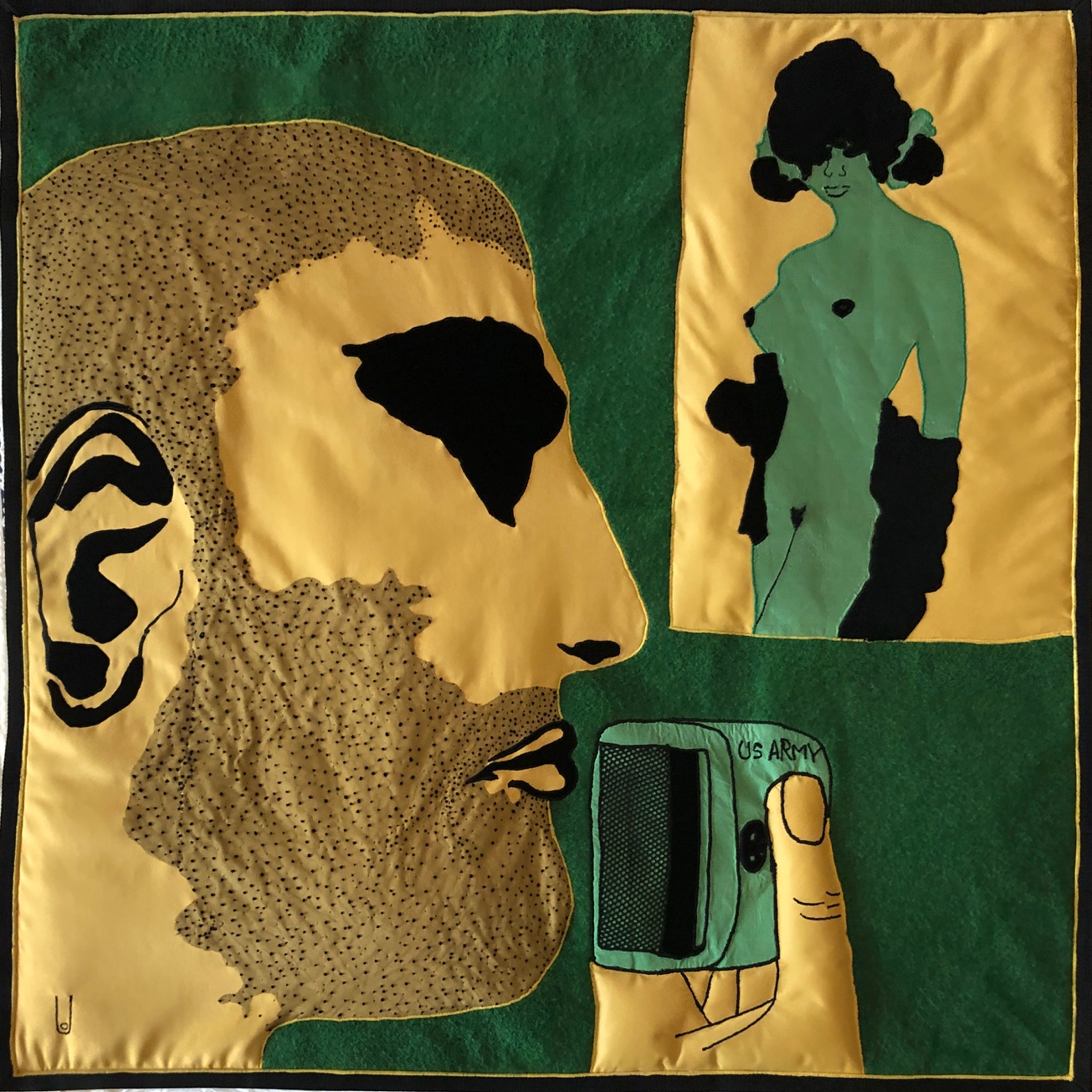 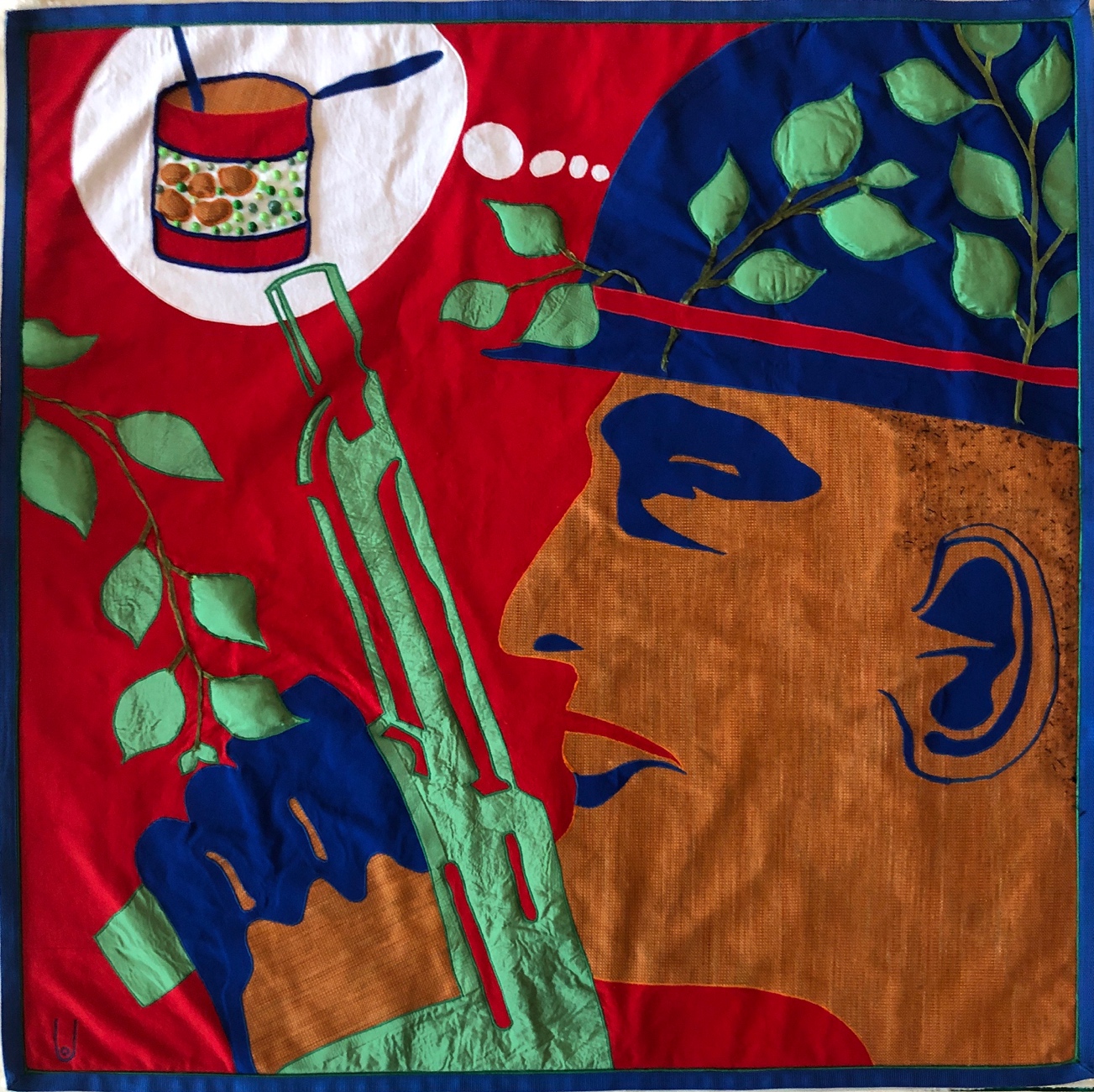 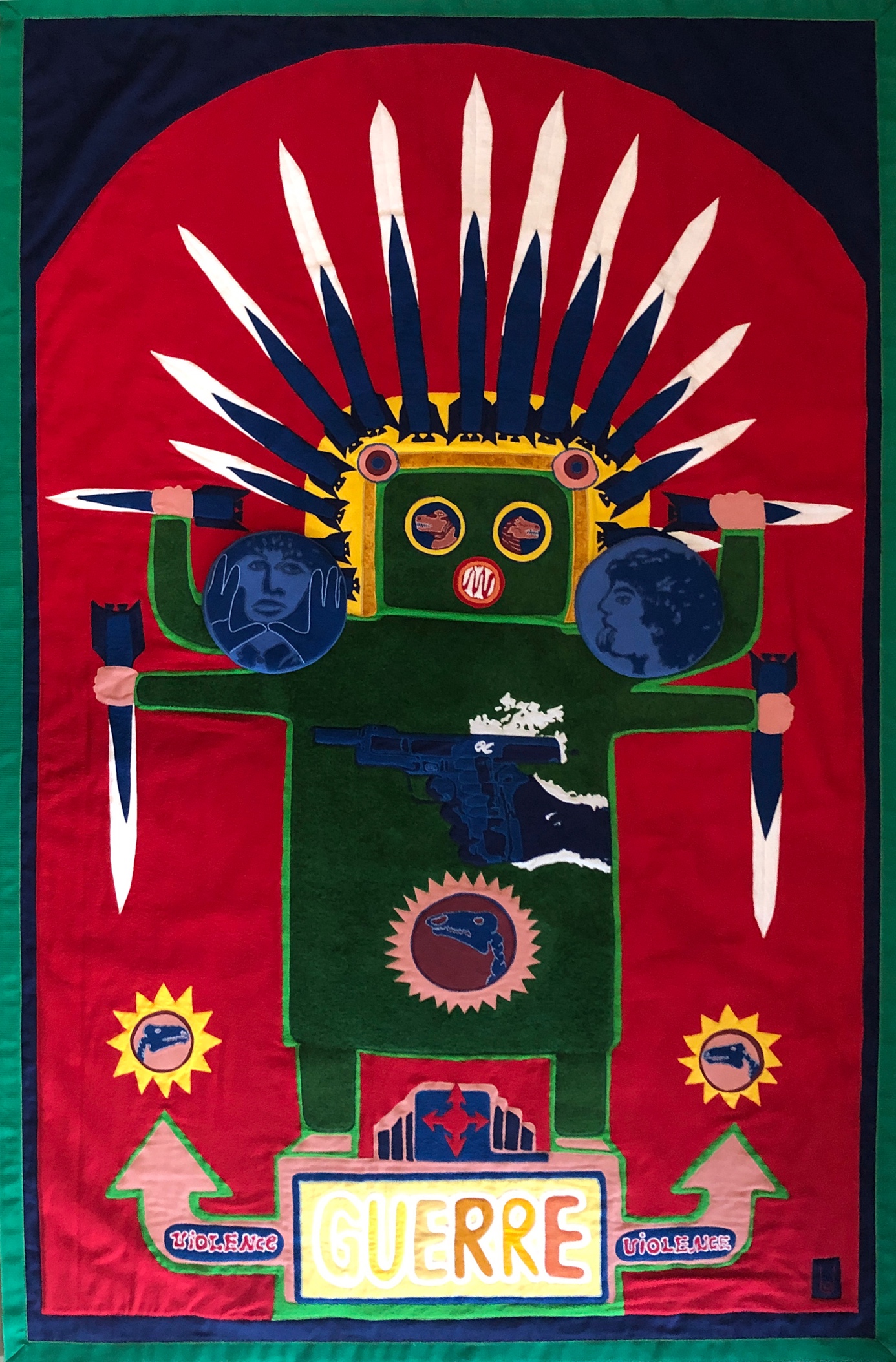