What inhabits her, the young Afghan artist Kubra Khademi, I asked myself. What makes her work so carnal, profane and bold, yet so ethereal, sacred and extraordinary?

Her childhood? For sure.

The history of her country? Also.

As soon as I cross the threshold of her studio, I forget all my pressing questions; my gaze is captured by her painted ochre figures and my ears by the tales she recounts in her wonderfully lilting Persian, our shared mother tongue. It strikes me that she is not inhabited by anything at all, that it is she who inhabits her creations. She inhabits her works, in shadow from her childhood and bodily from her present.

Standing over her huge paintings spread out all over the floor, she tells how she keeps revisiting a scene from her childhood: her innocent look meets for the first time with the nakedness of the women in the women-only public hammam of her village at the lower end of the Bamyan Valleys. The bodies of those women are her imaginary models, nourishing her work across time and borders. They are neither forgotten nor invented. She knew them in the flesh and blood, observed them so as later to draw them: timid, childlike, secret drawings to be kept hidden from her parents. With a degree of devilry she tells me how she hid her nude drawings under the mattress, until the day her mother found them, tore them up, and punished the budding artist; the same mother with the penchant for breaking every taboo in the book by employing the crudest of vocabulary in conversation with her own girlfriends. It was a counterpoint that inspired Kubra Khademi, whose work celebrates the maternal body and the dilemma of desire and constraint associated with it… 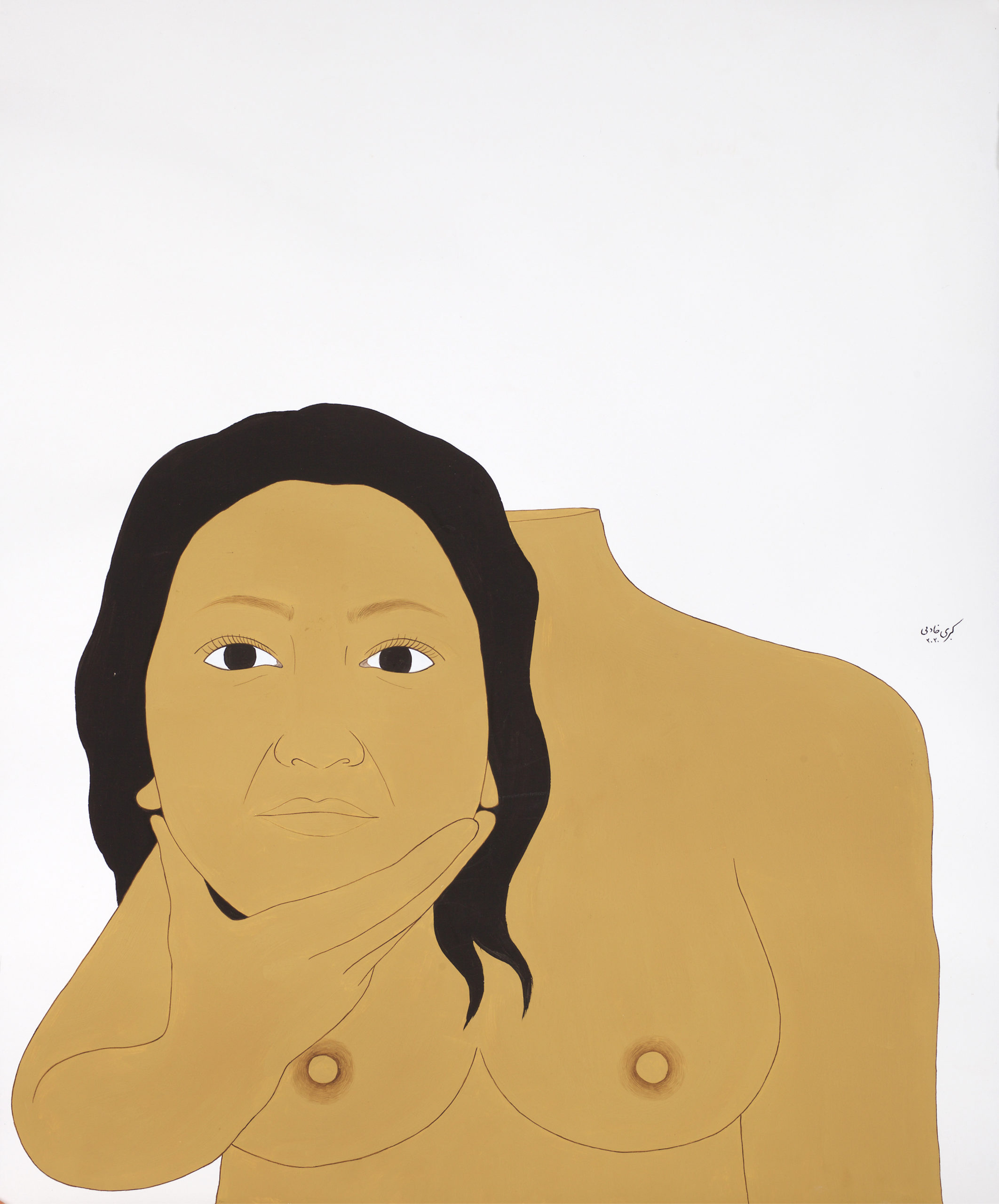 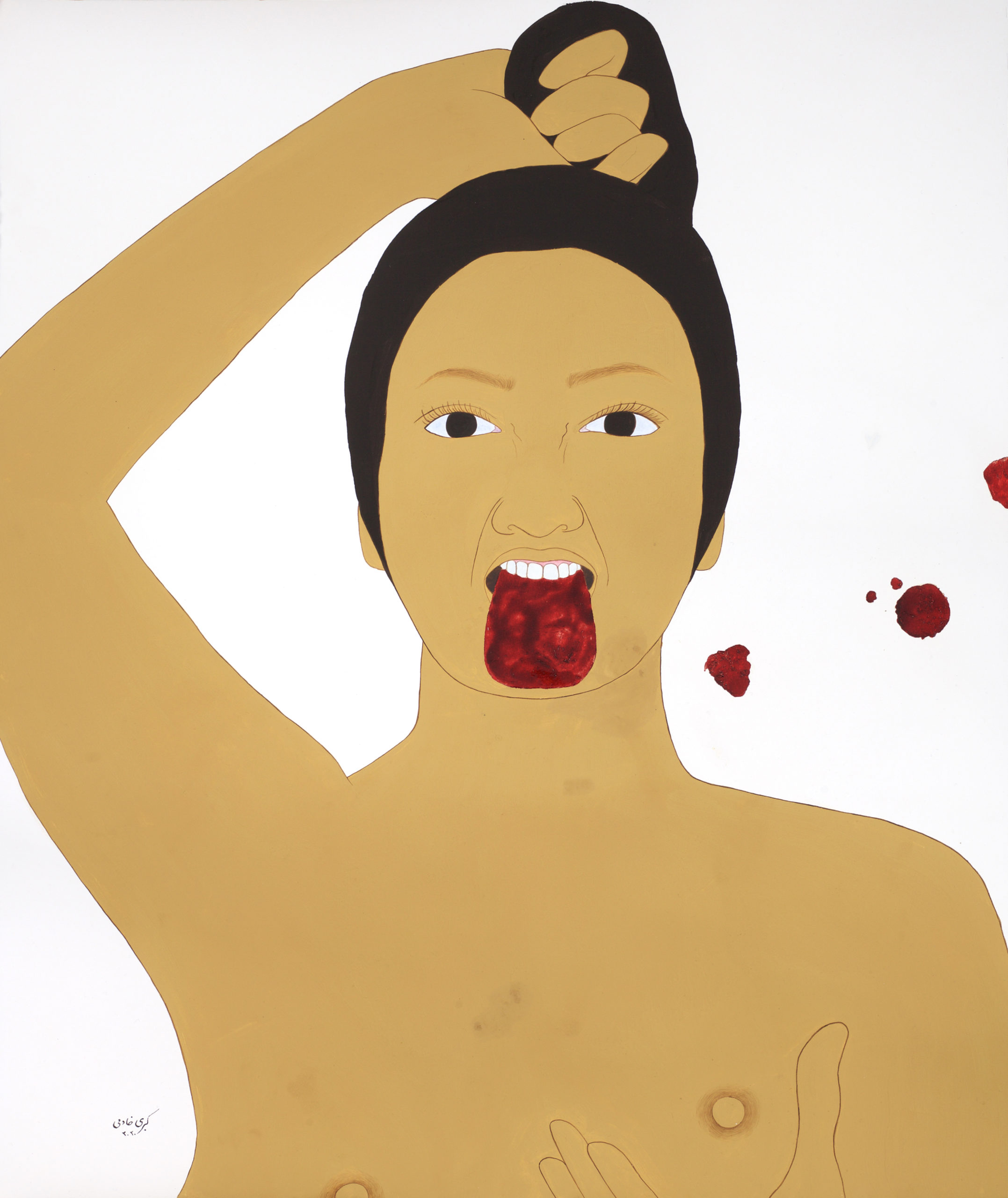 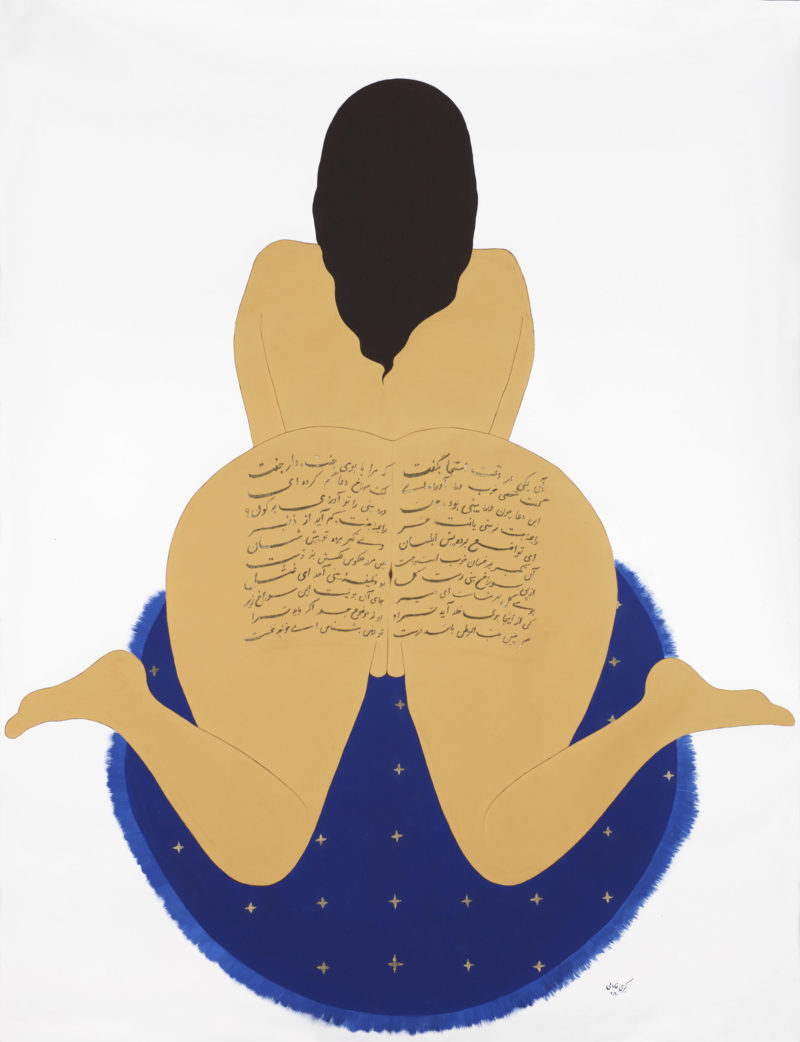 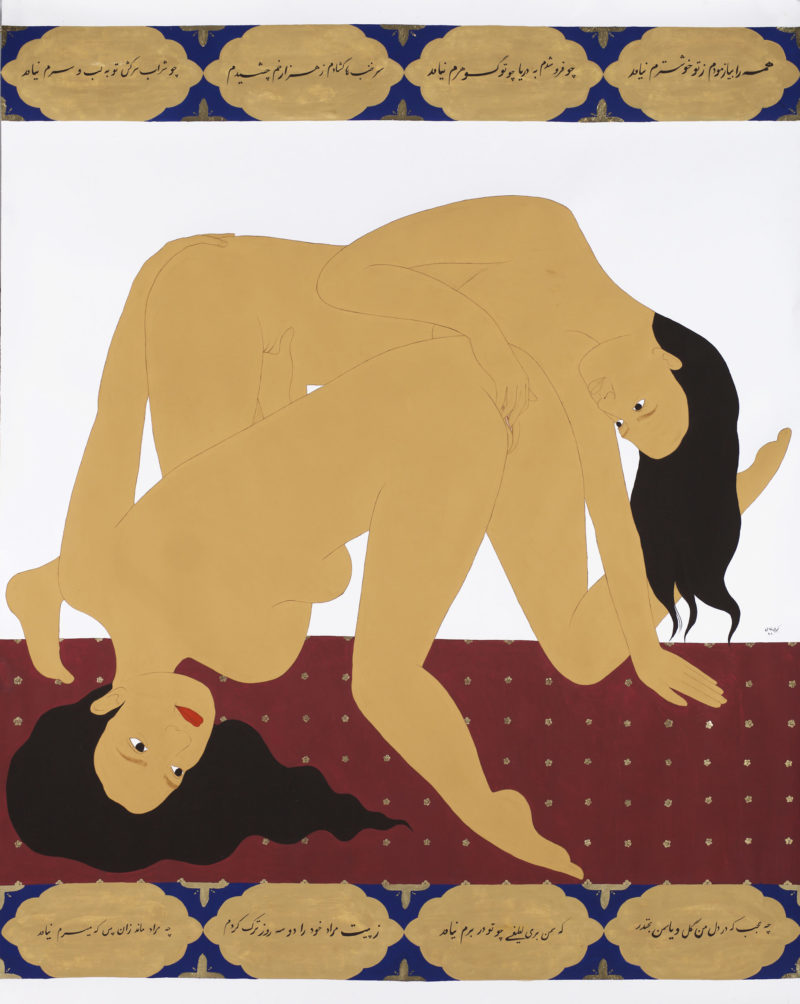