Born in Germiston (South Africa) in May 1968, he now lives in Brussels.

Kendell Geers develops a polymorphic work where objects, installations, recent video works reusing existing films, appear inseparable from his critical texts or his performances. One of the first ones consisted in changing his date of birth into « May 68 ». The year 1968 is indeed a programmatic date for him, because the students started a revolution, Marcel Duchamp disappeared and Guy Debord’s The Society of the Spectacle had just been published.

Kendell Geers defines himself as a terrorist in the field of art and claims the need to take a stand. For nearly 15 years, he has been forcefully exploring the collapse of belief systems and ideologies by using all possible materials: pornographic images, but also emblematic figures from the History of Art (such as the Victory of Samothrace) or the History of Religions repainted with the Fuck motif, as well as installations made of barbed wire or truncheons. In this way, he constantly explores social limits, to interpret them in a very personal artistic form. With an art that is aware of the things of the world, Kendell Geers does not intend to impose his personal views, but to place the viewer in front of his own choices. 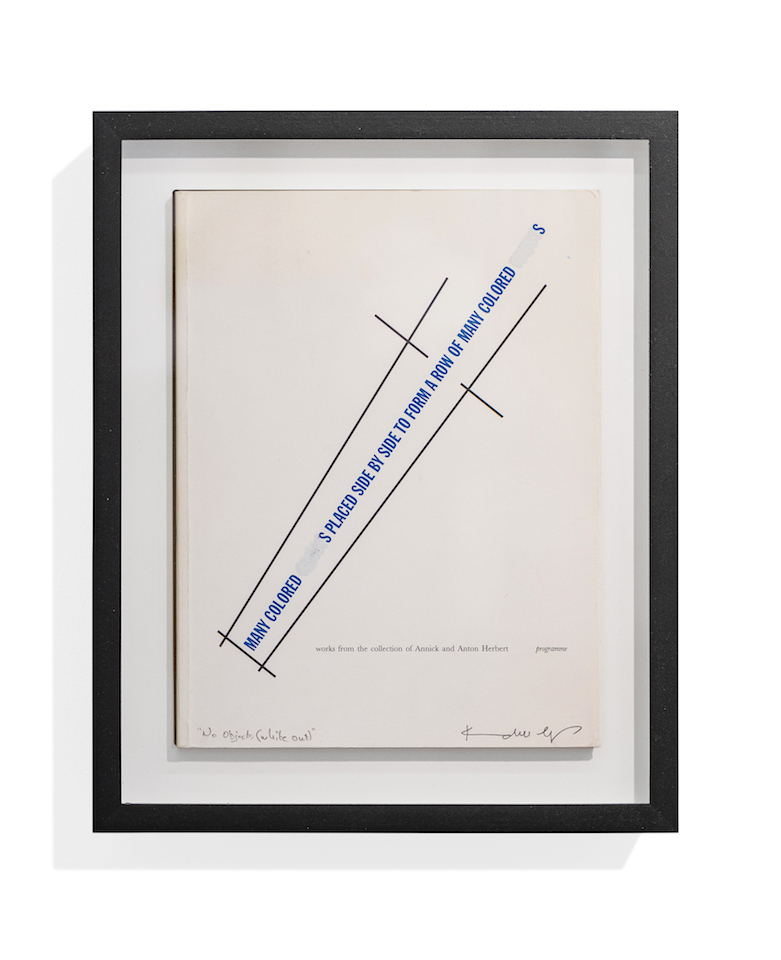 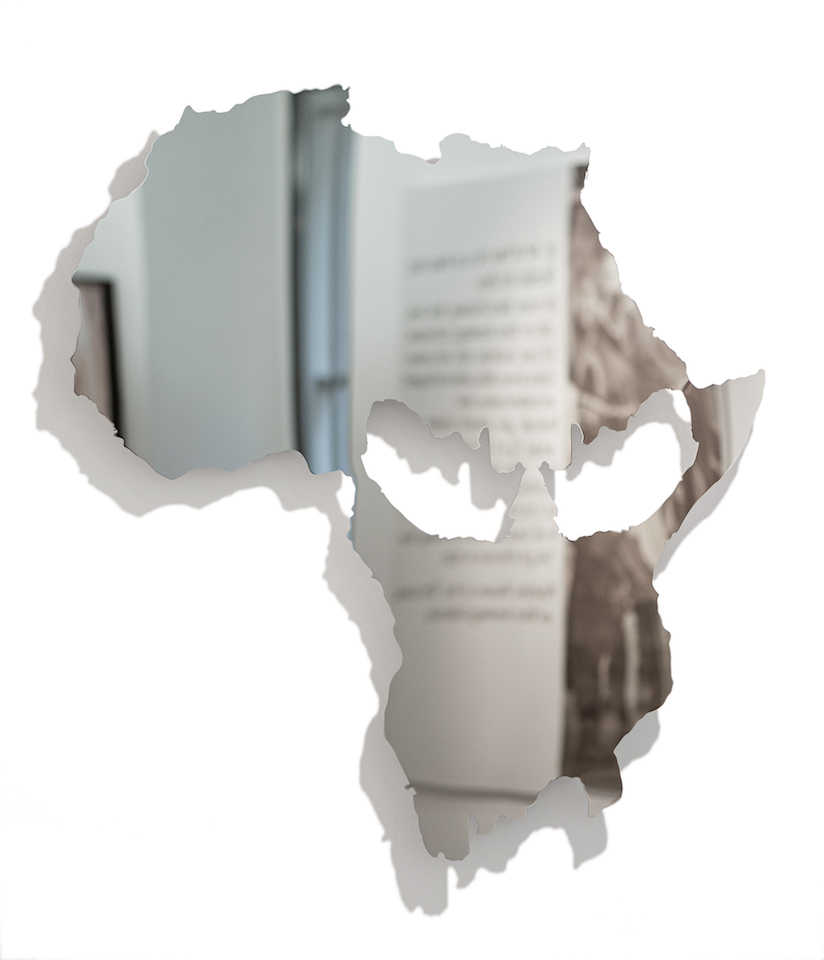 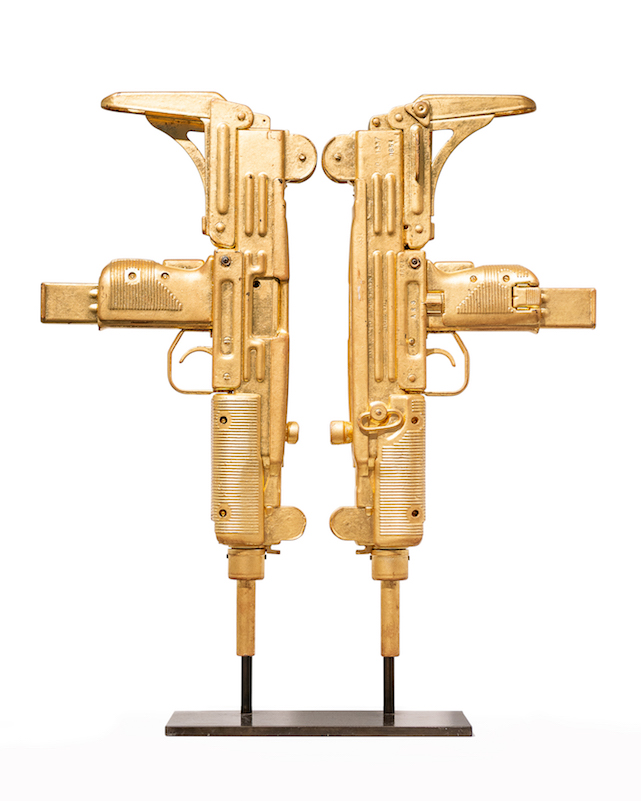 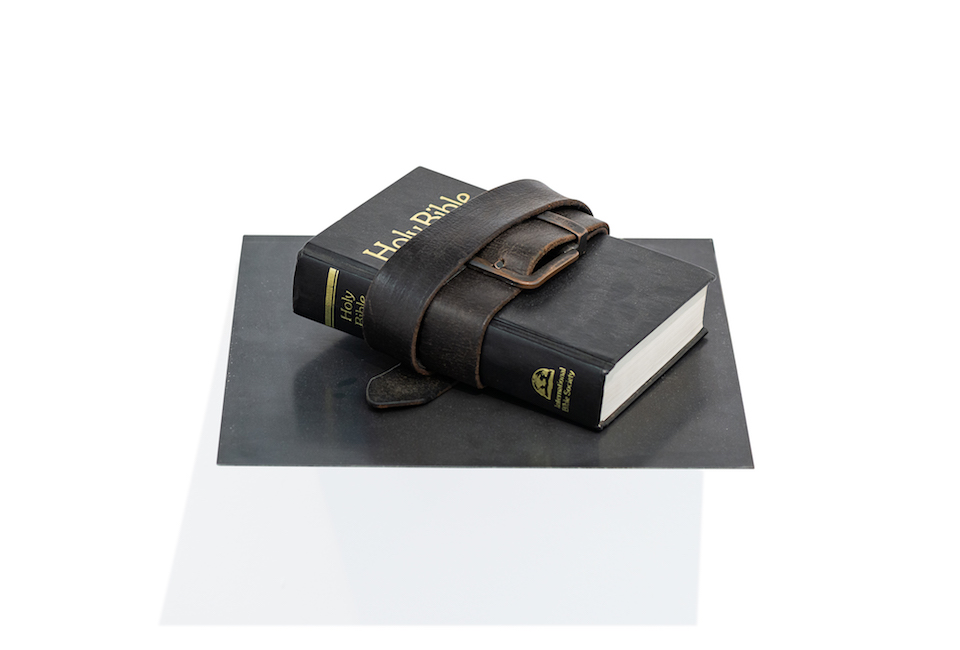 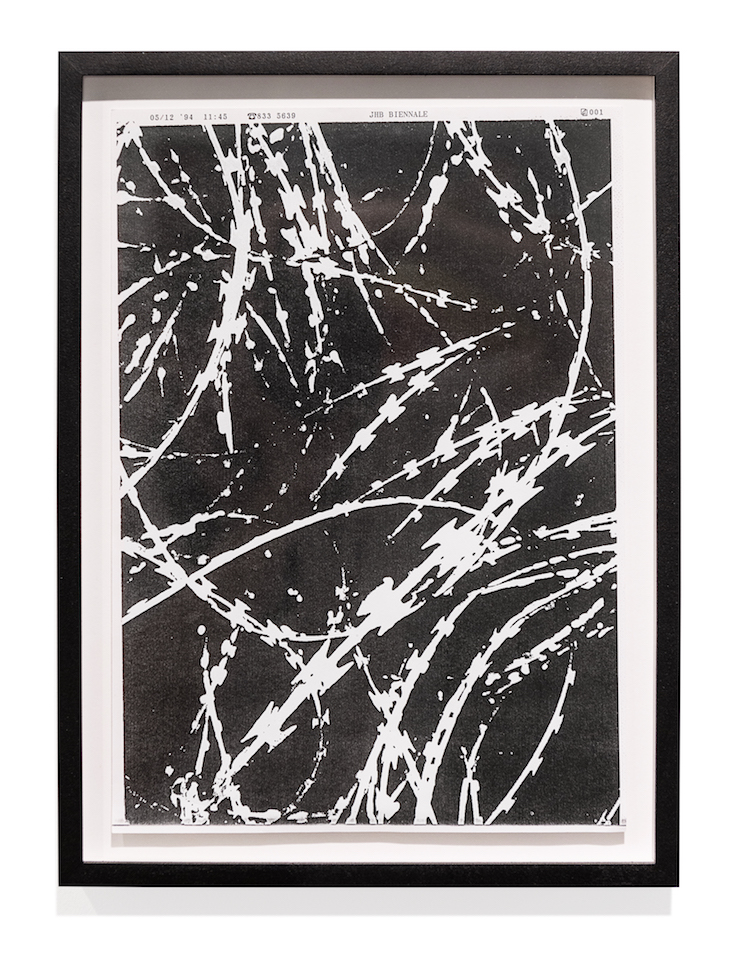 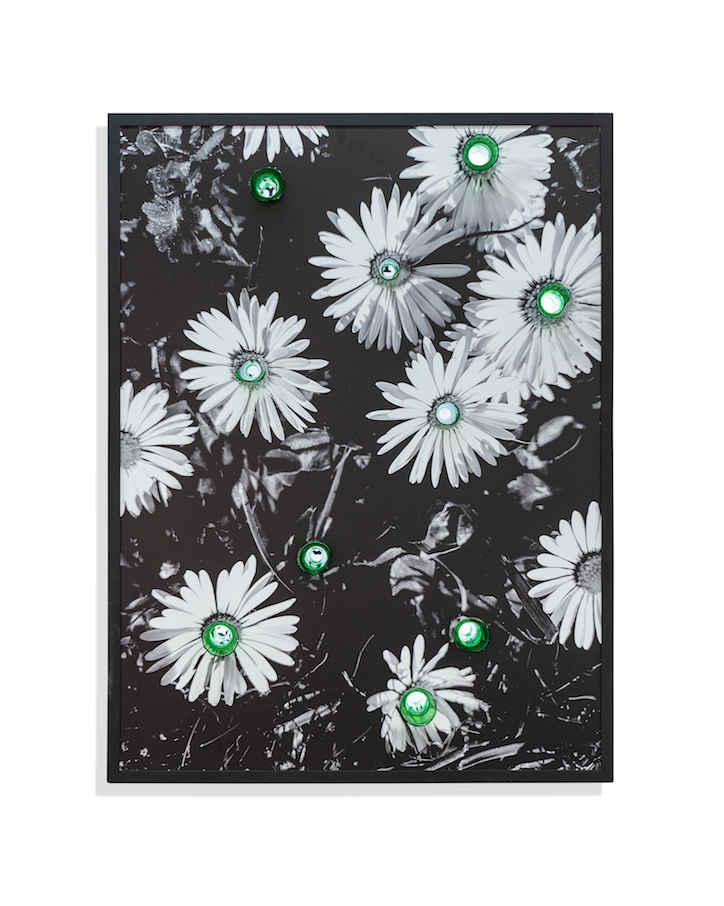 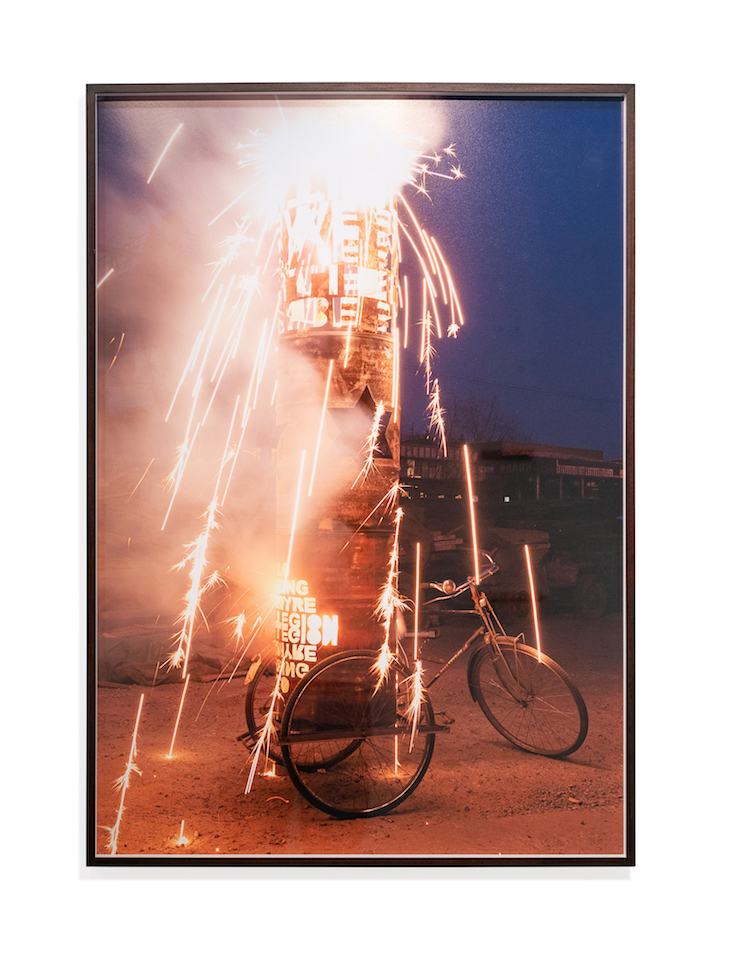 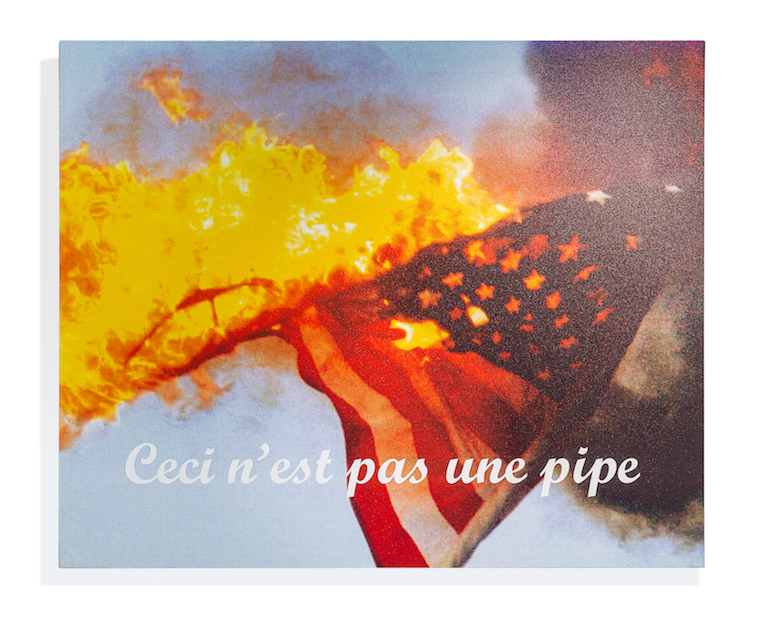 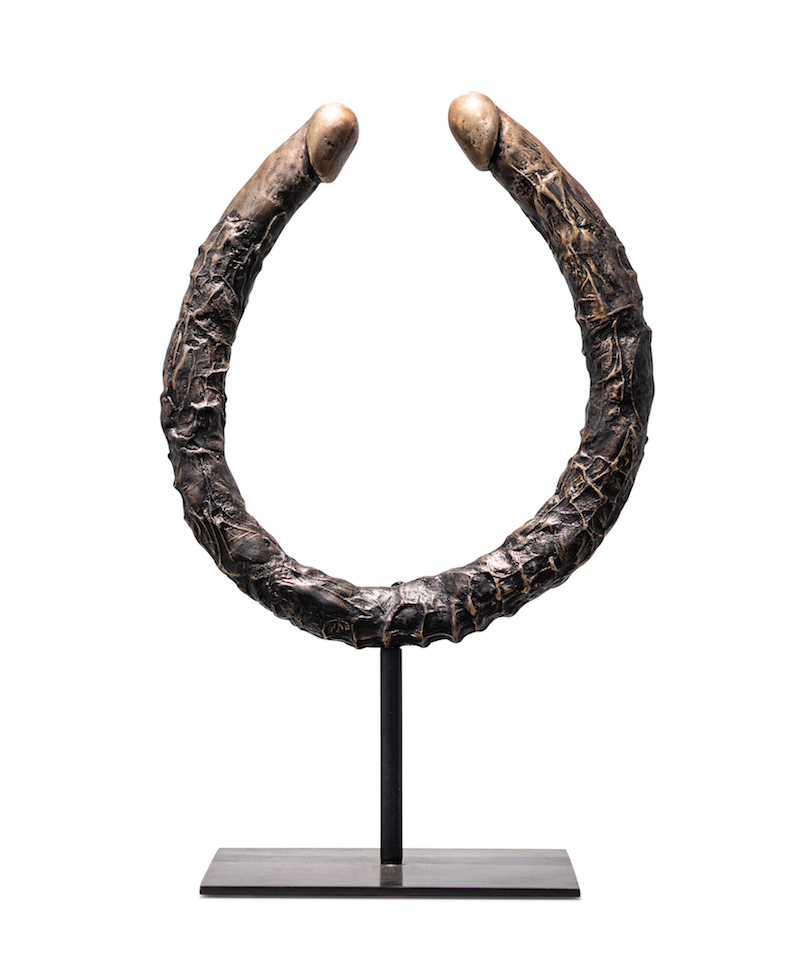 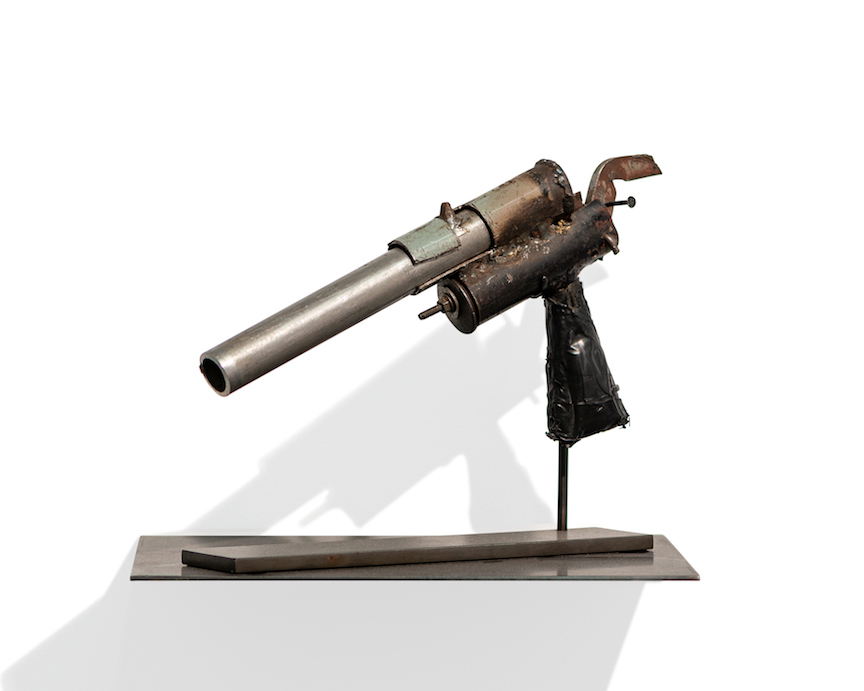 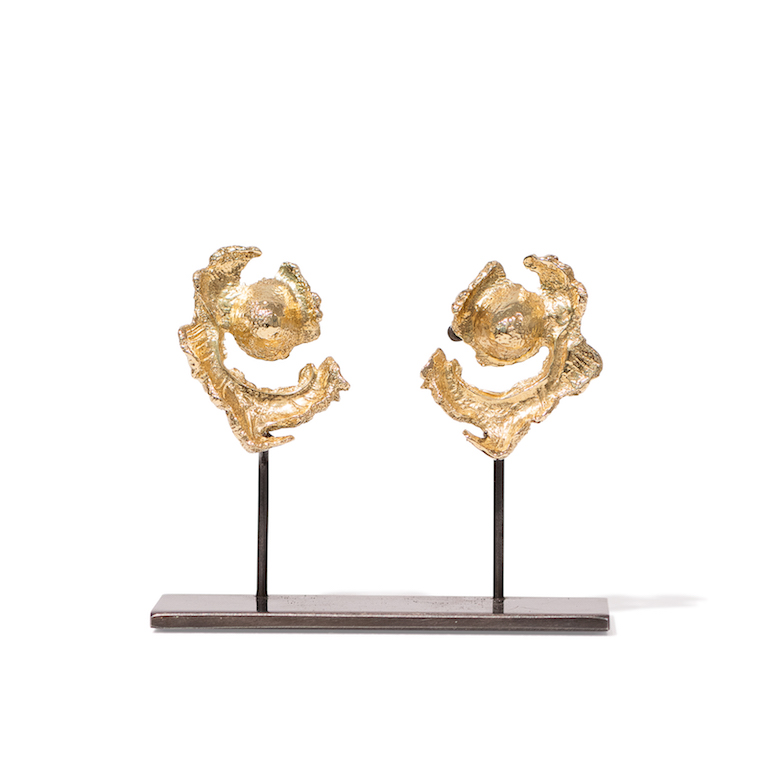 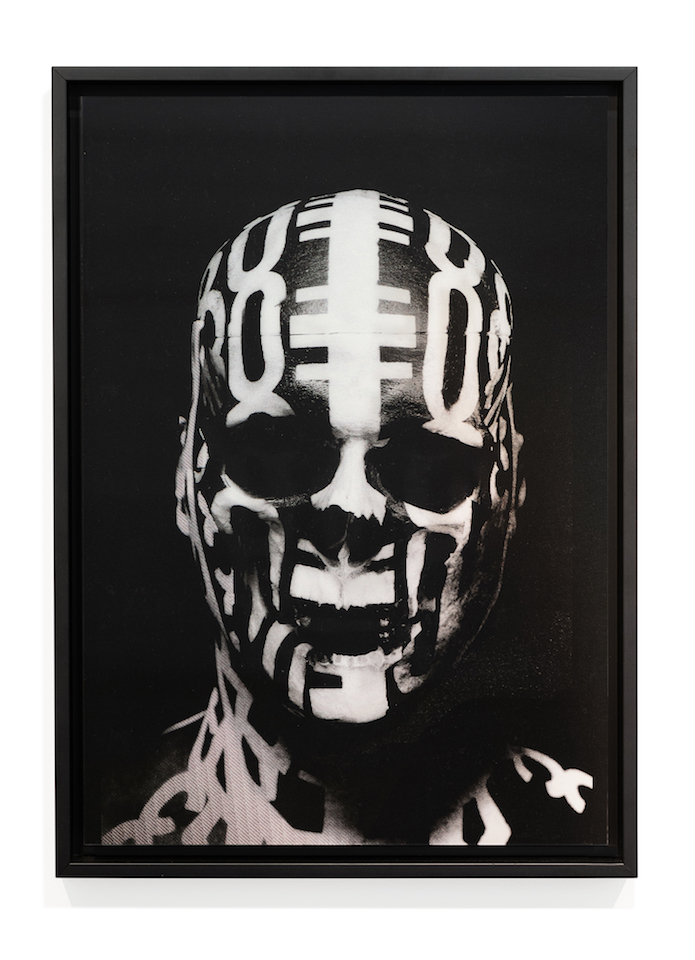