Samir Mougas was born in 1980. He lives and works in Rennes.

Samir graduated from AKV St-Joost with a Master of Fine Arts in Breda with a Higher National Diploma in Plastic Expression at EESAB in Quimper. His work has received numerous honorary awards. The DRAC Bretagne in 2008 and 2013 and the City of Rennes in 2009 granted him with the reward “Help to creation”. He received support from the National Center for Plastic Arts for his first exhibition at the Galerie Eric Mouchet in 2017.

In 2020, the galerie published his first monograph supported by Cnap, the National Center for Plastic Arts. 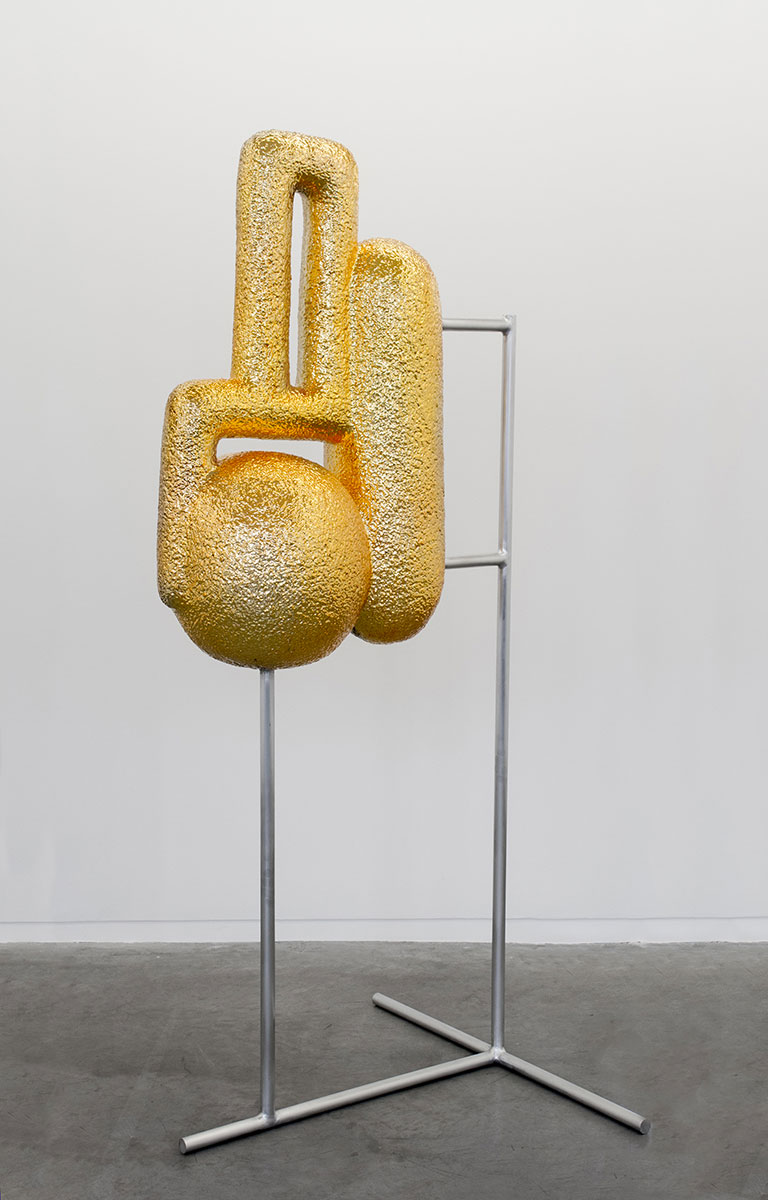 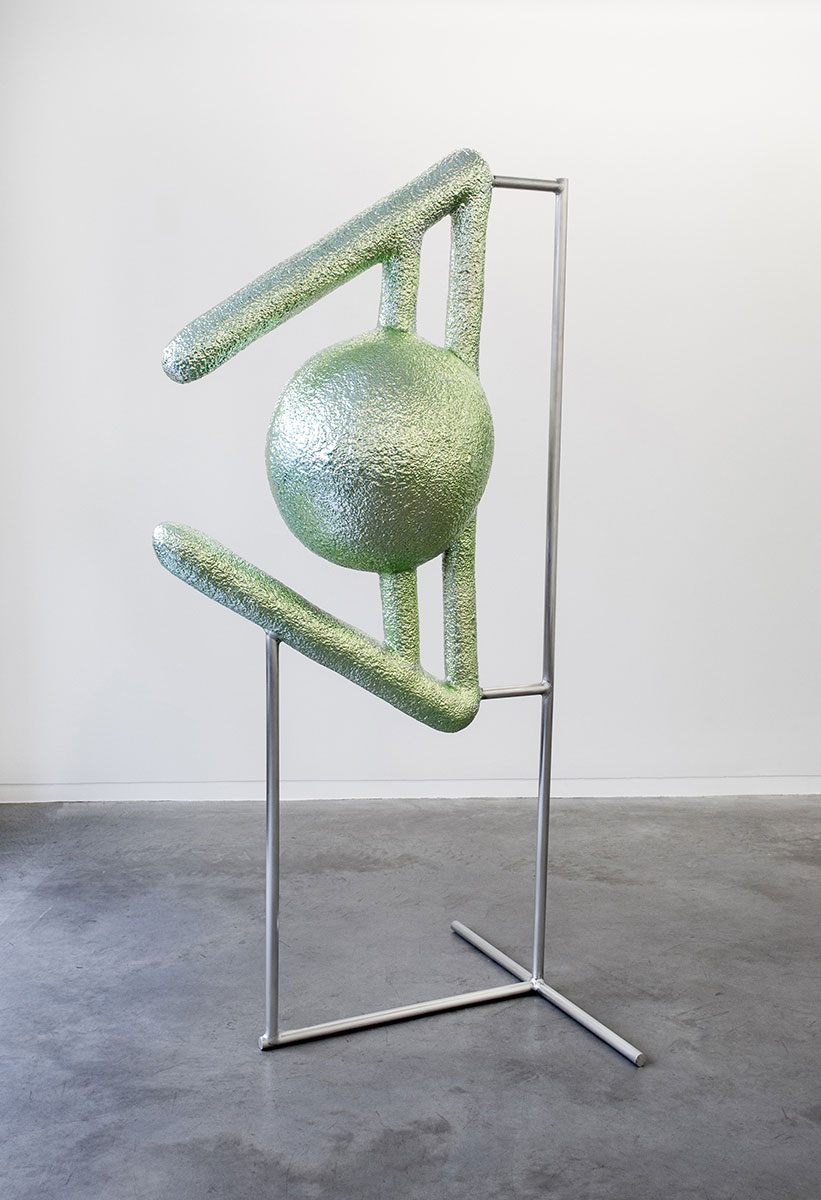 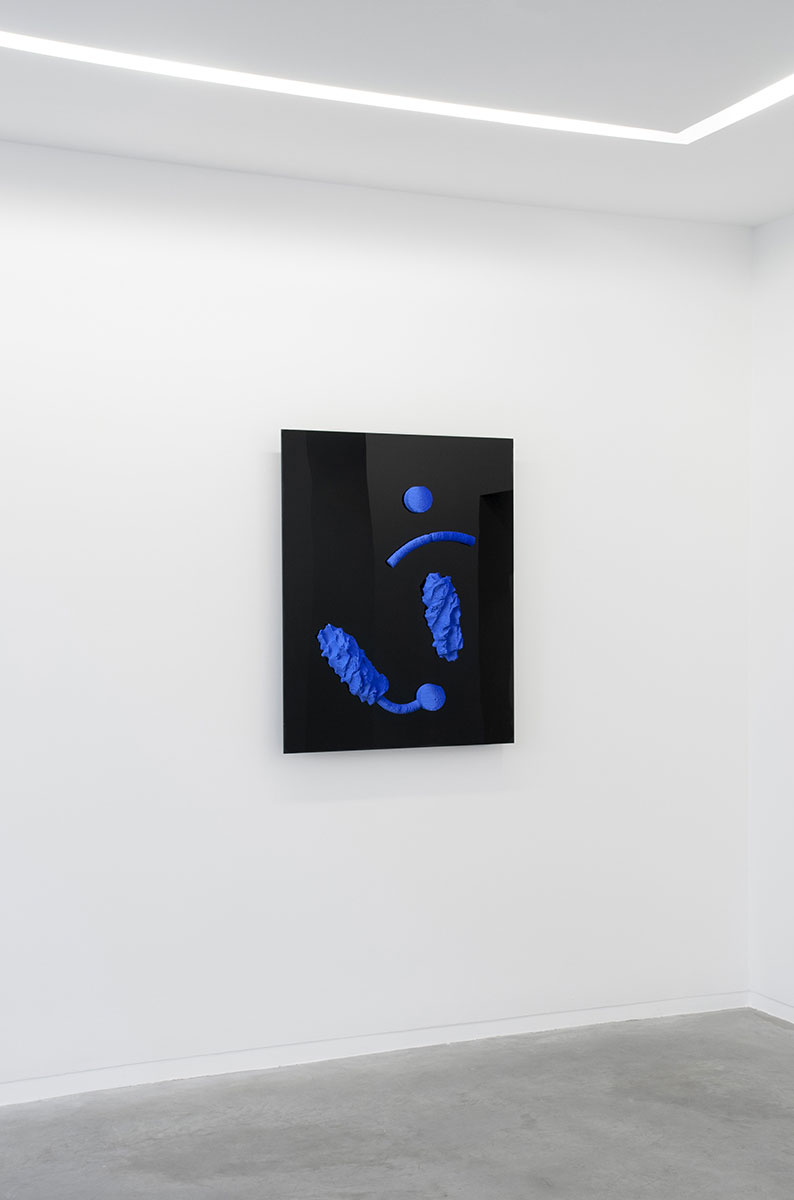 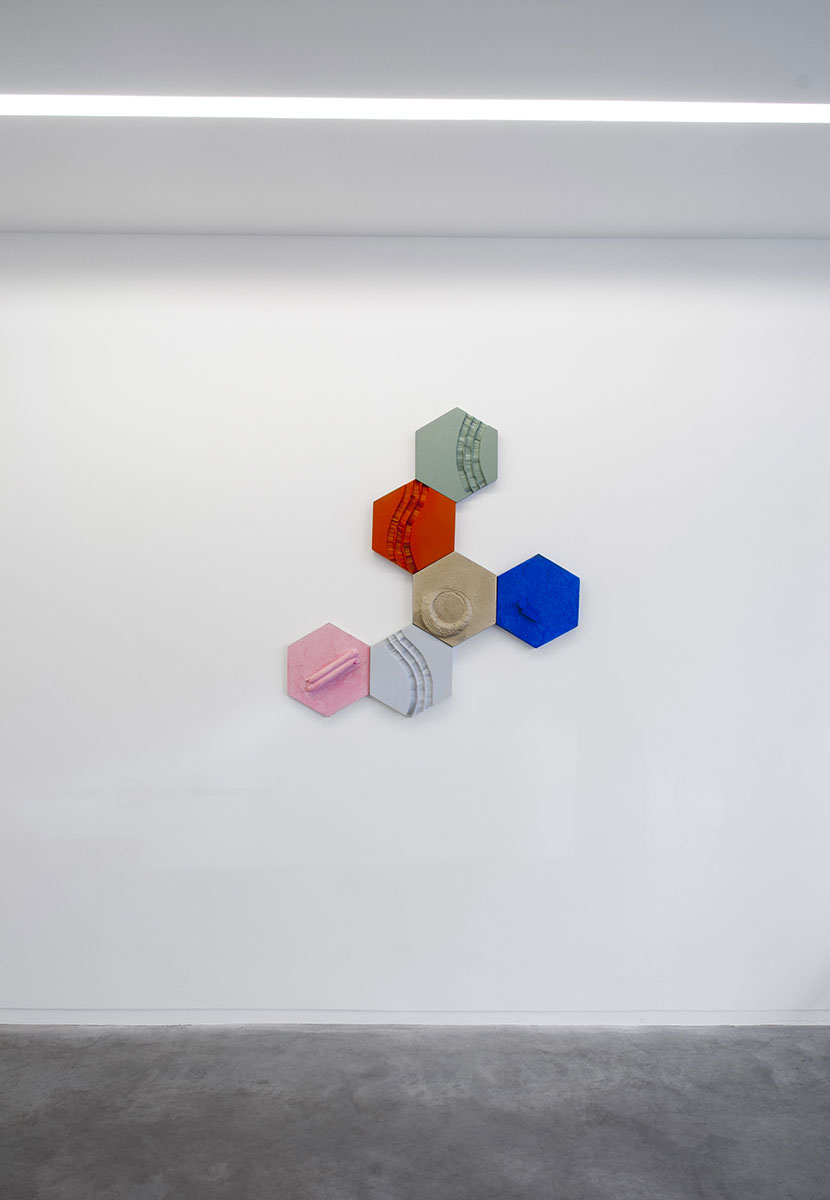 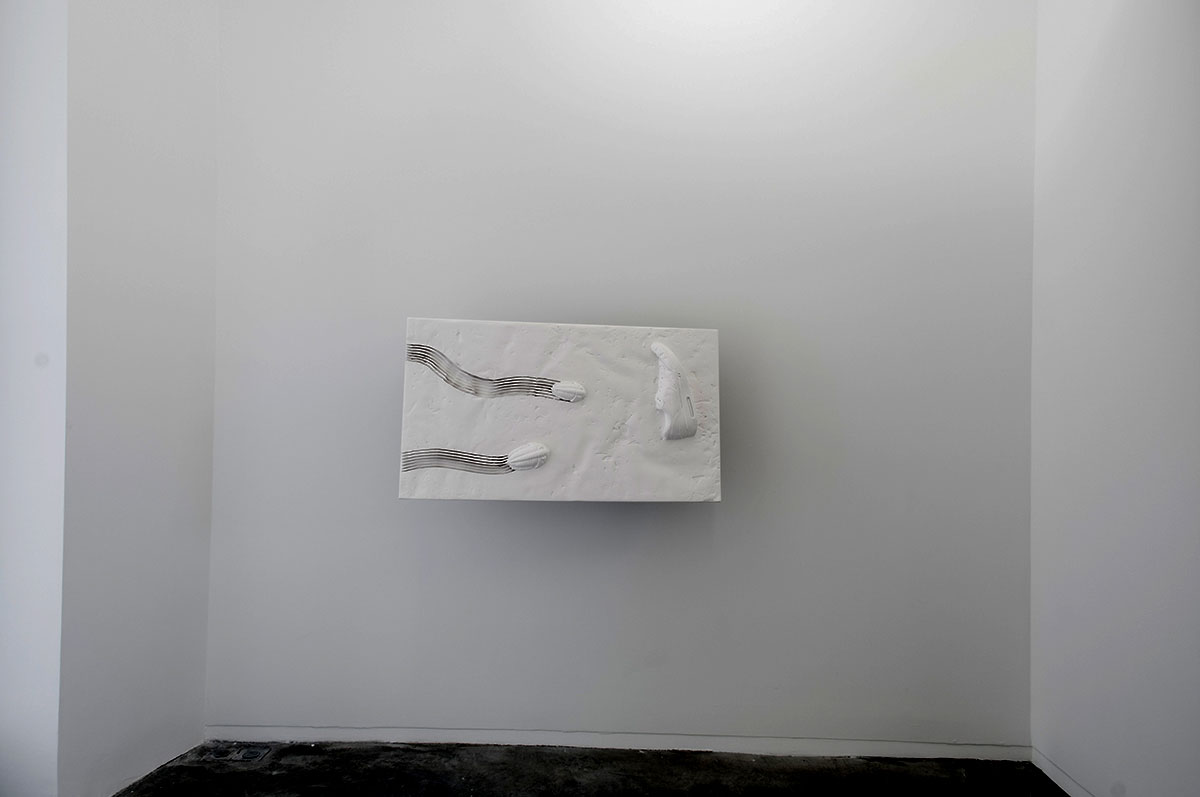 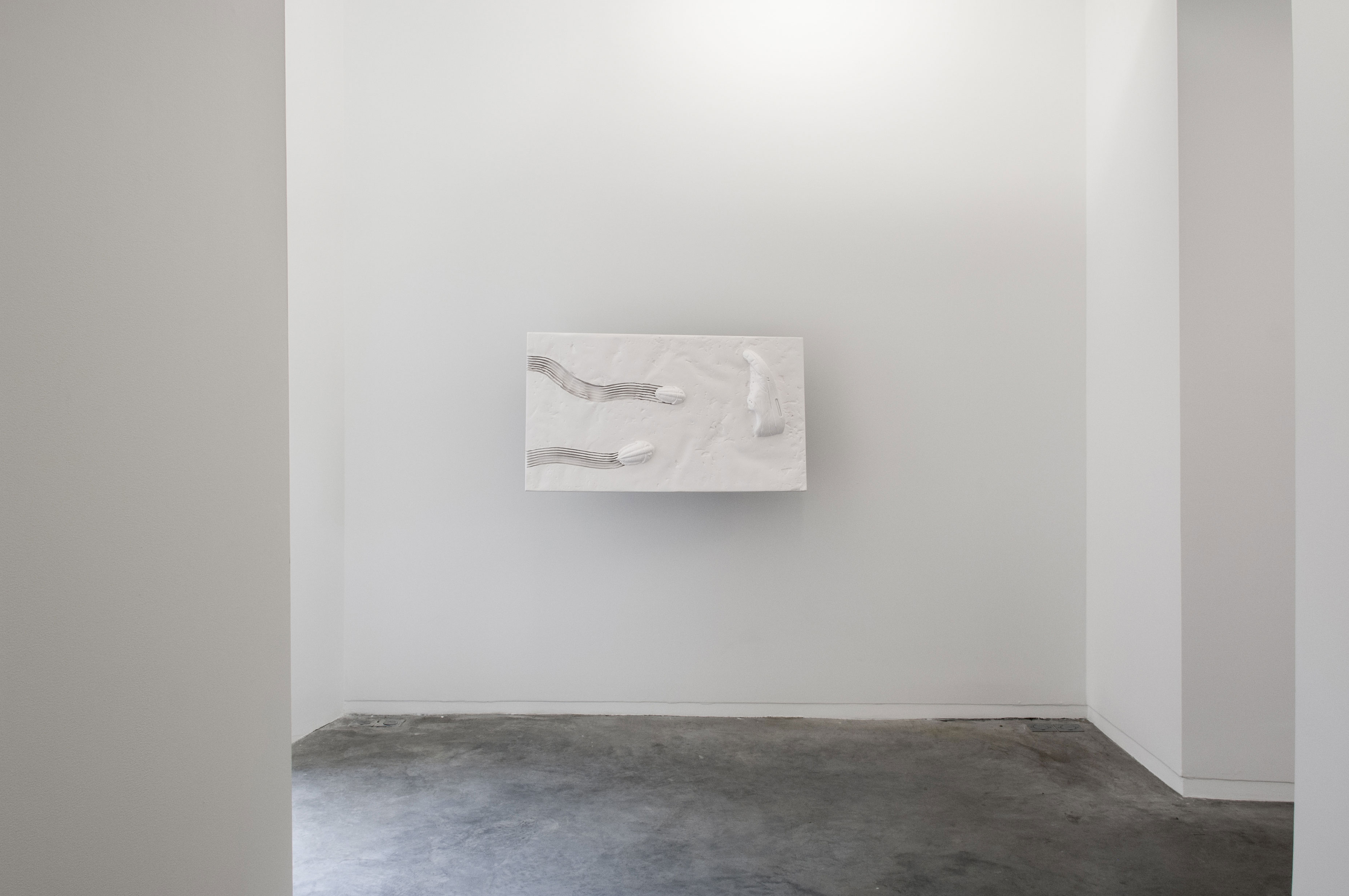 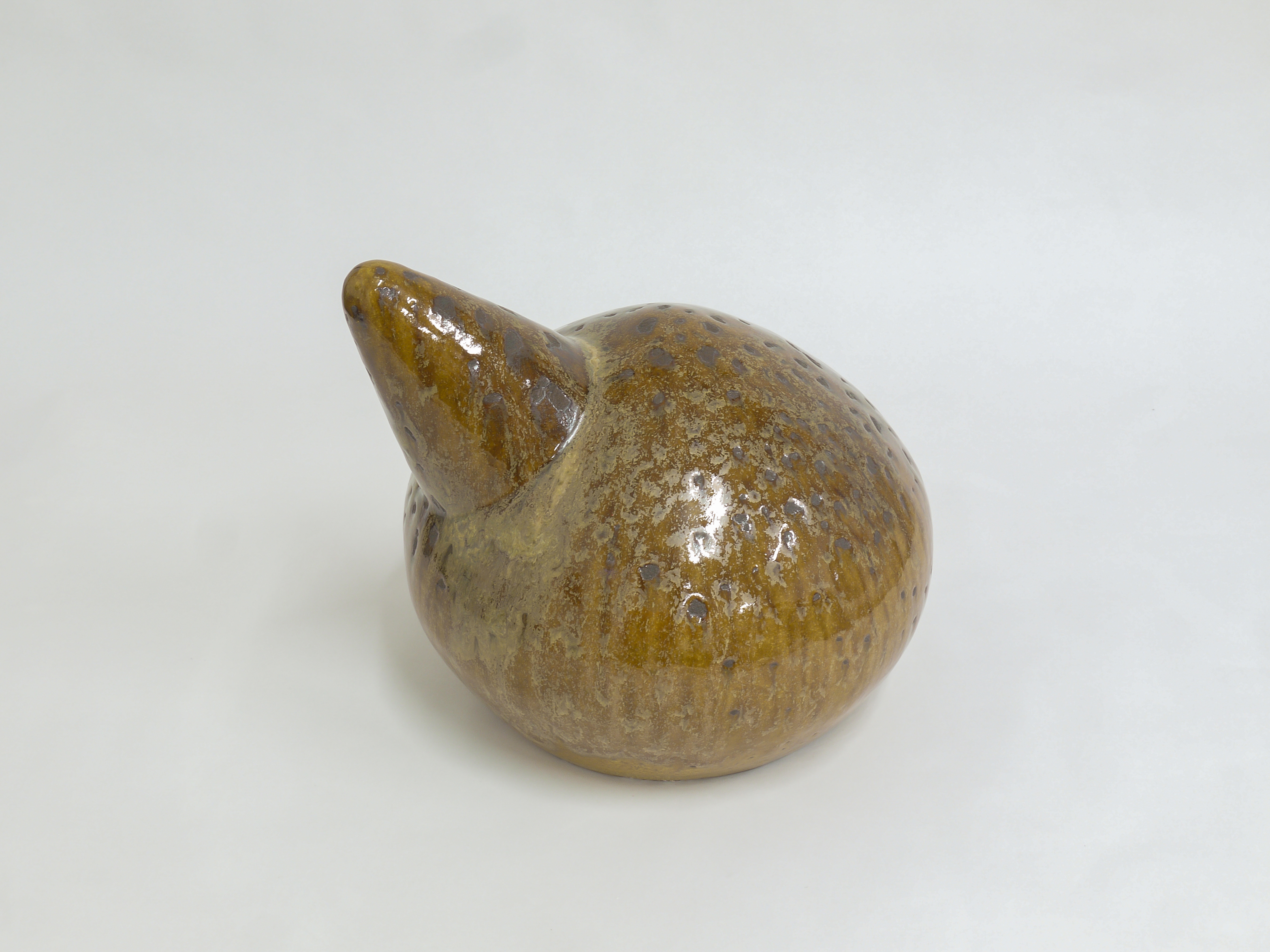